The Metrorail has seen a significant number of new developments either proposed or under construction next to almost every major station, and now another proposal has been submitted.

Shoma wants to build a project near the Douglas Road Metrorail station, according to plans that were just submitted to Miami’s Planning Department.

A Deel Volvo dealership on the site will be demolished.

Other nearby apartment projects recently completed including multiple Modera buildings. The biggest project now under construction at the station is Link at Douglas, which will eventually have 1,421 apartments.

MSA is the architect for the Shoma project.

Miami’s Urban Development Review Board will review the proposal on March 18. 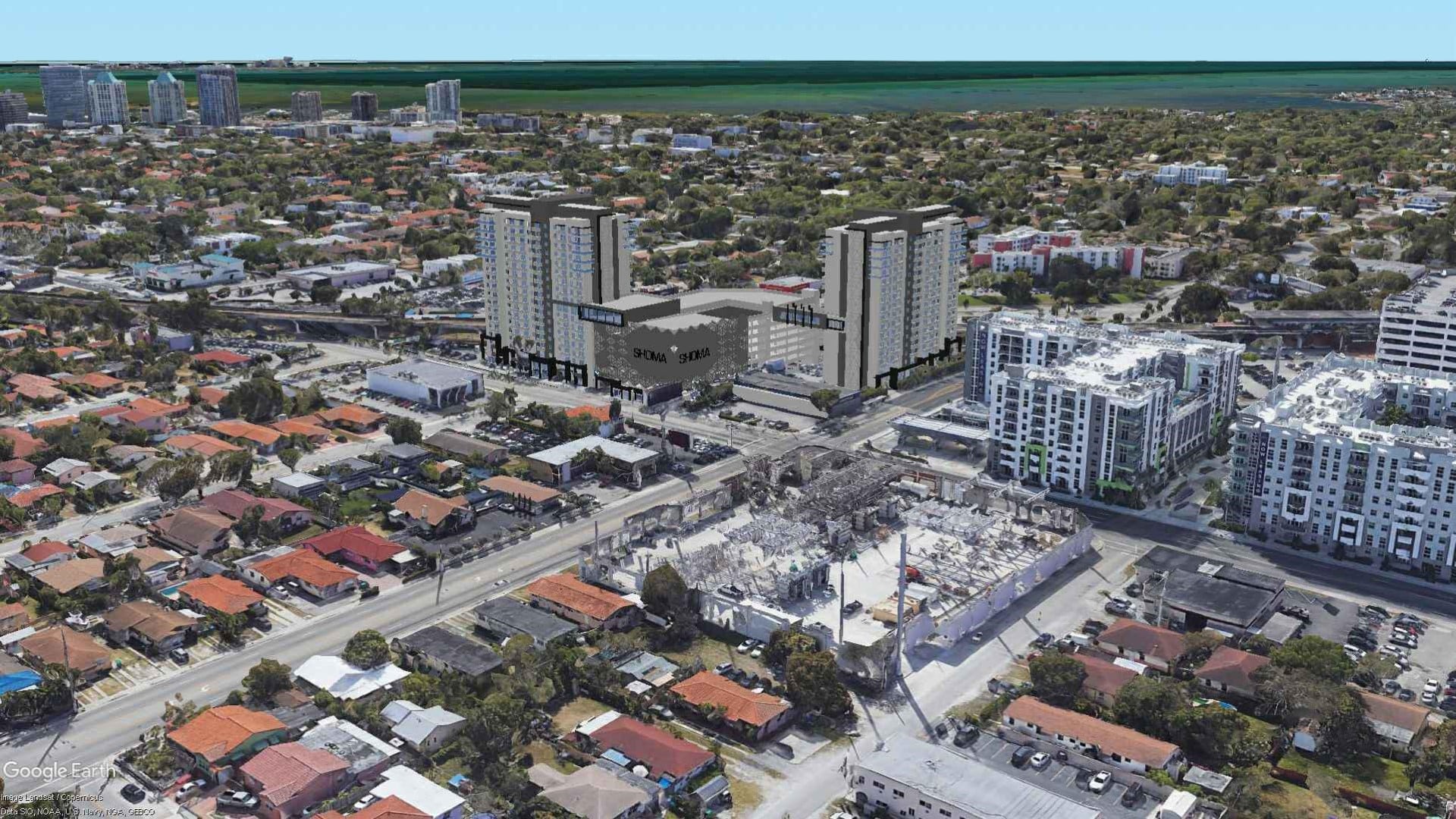 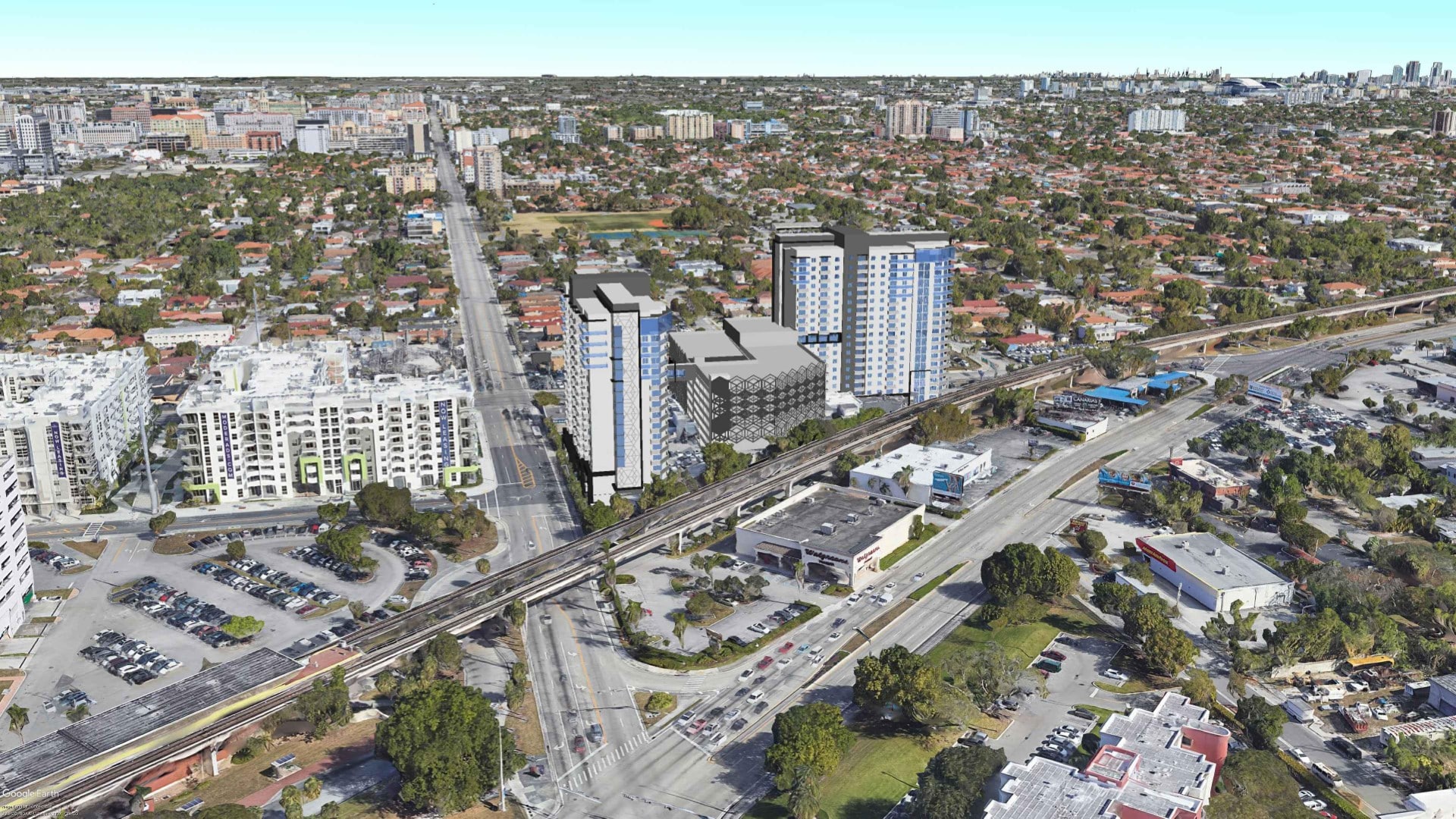 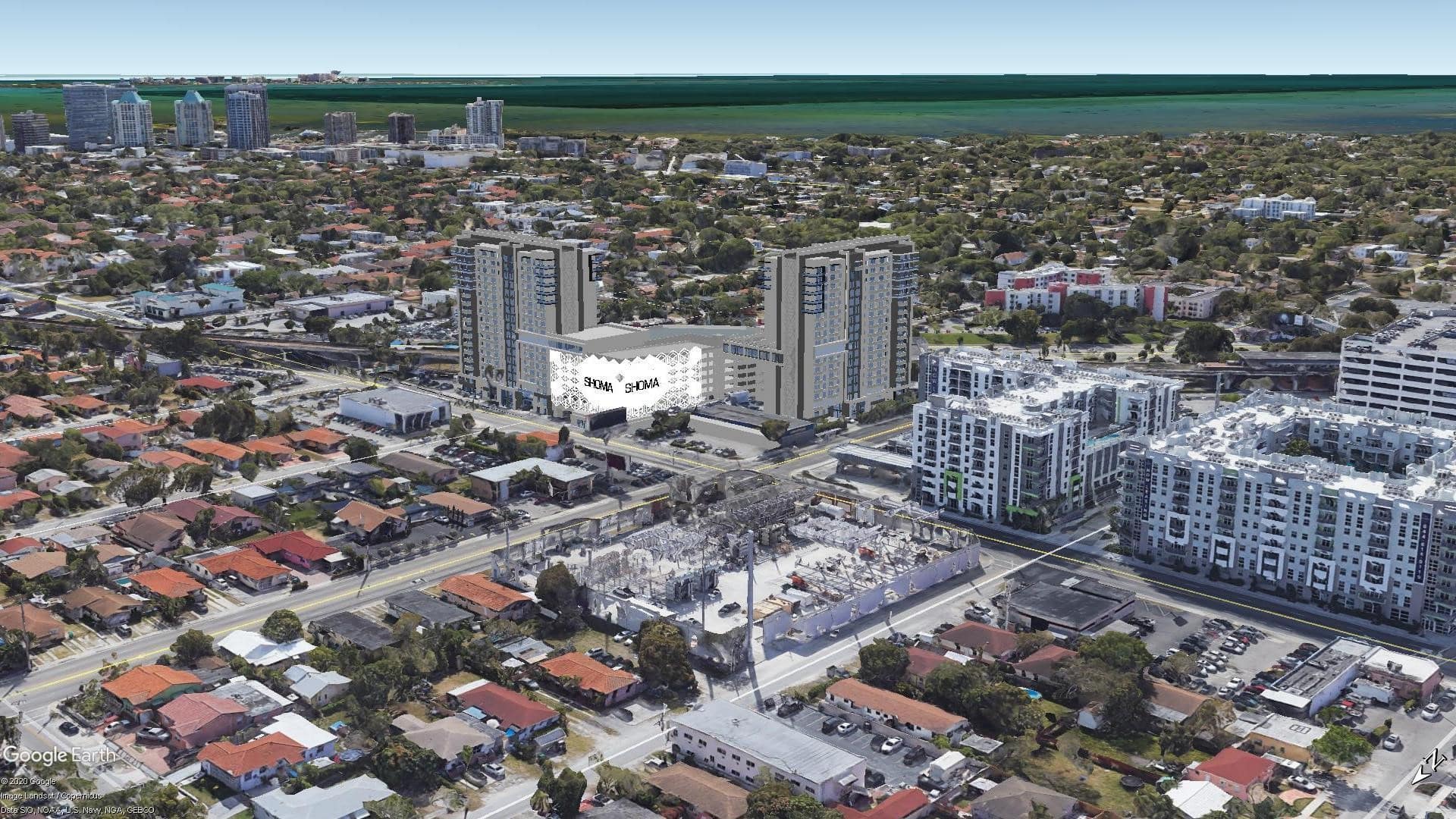