The California developer that recently paid $25m for the City National Bank building in North Beach wants to combine the property with city-owned land to build a mixed-use project.

The six-story City National Bank office building would be demolished as part of the proposal. An adjacent three-story building, the original home of the bank, would be retained.

A 12-story, 140-unit rental apartment building would replace the demolished office building. It would include ground floor retail, and a small park for the public behind it.

Across the street, the developer would combine with city-owned land to build a parking garage with 360 spaces. The ground floor would include 30,000 square feet of retail, expected to be occupied by a grocer.

The design of the new project would be Art Deco themed.

Pacific Star Capital is the developer. Miami Beach’s commission is scheduled to discuss the proposal on May 17. 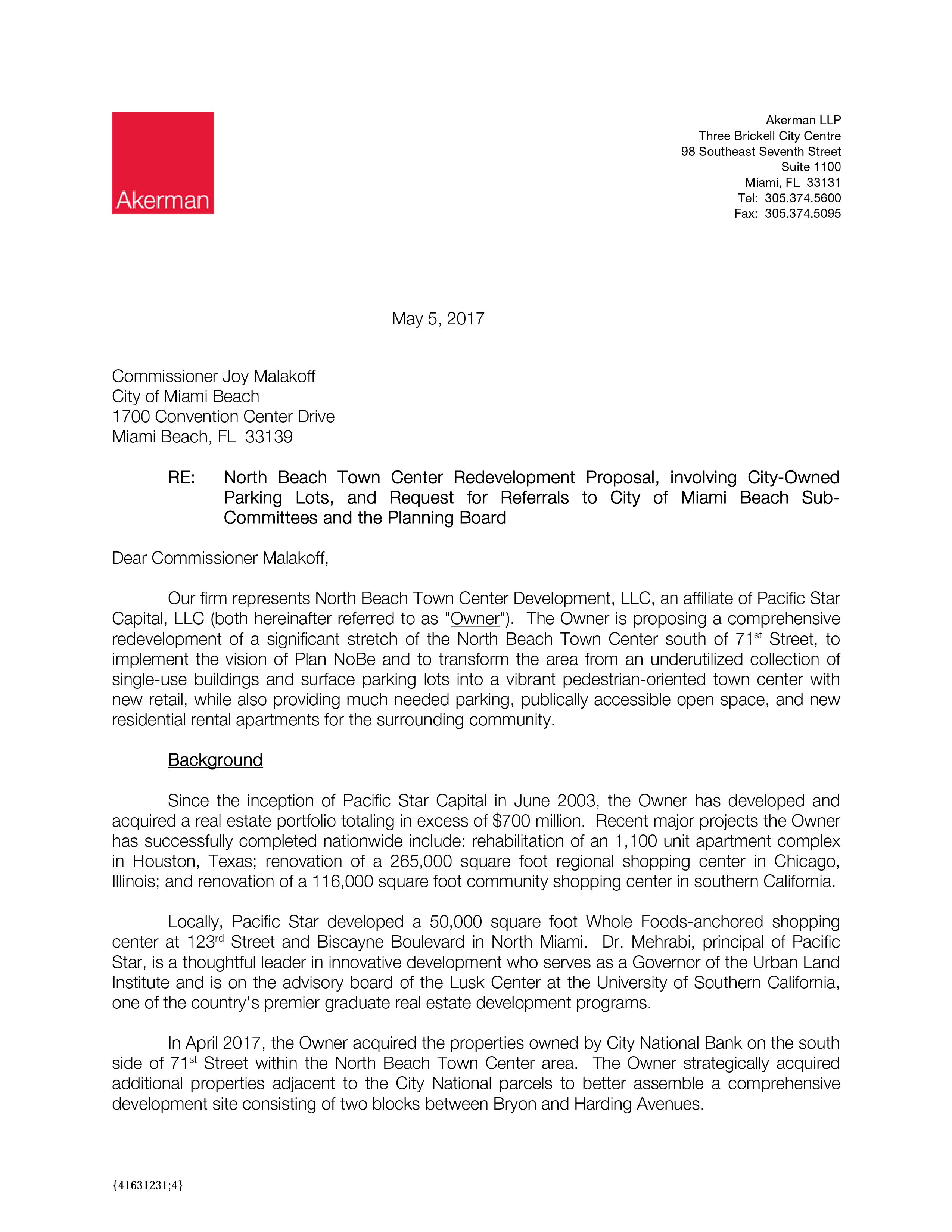 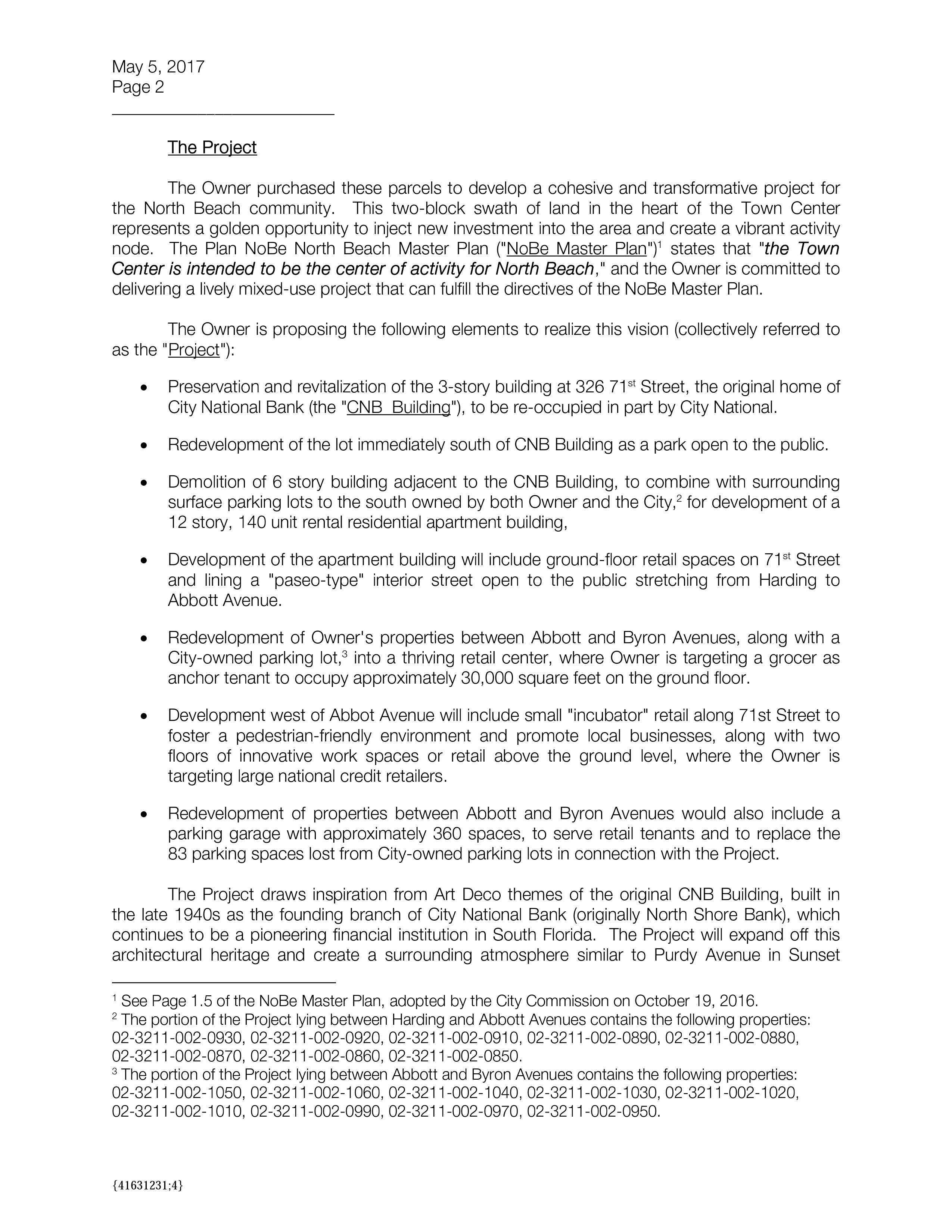 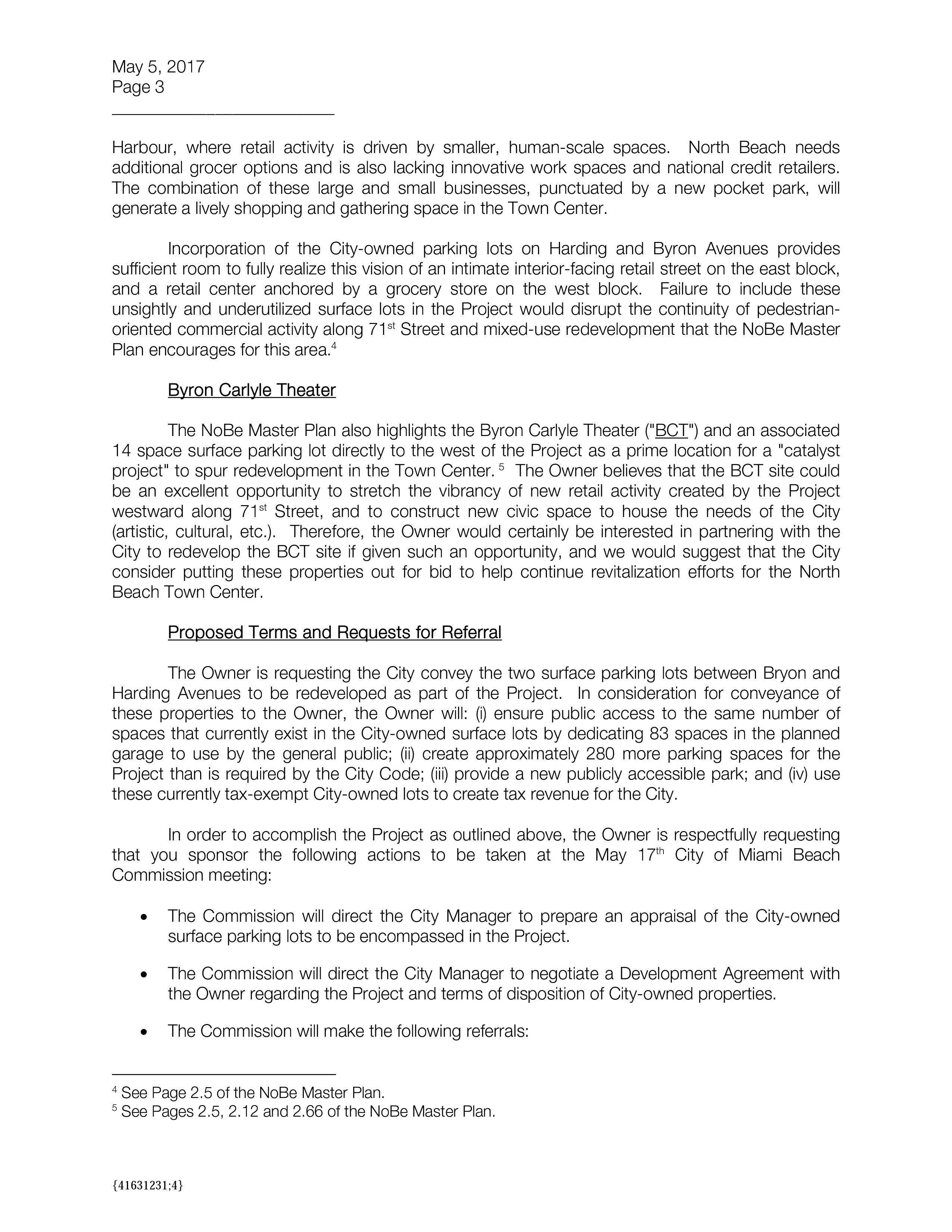 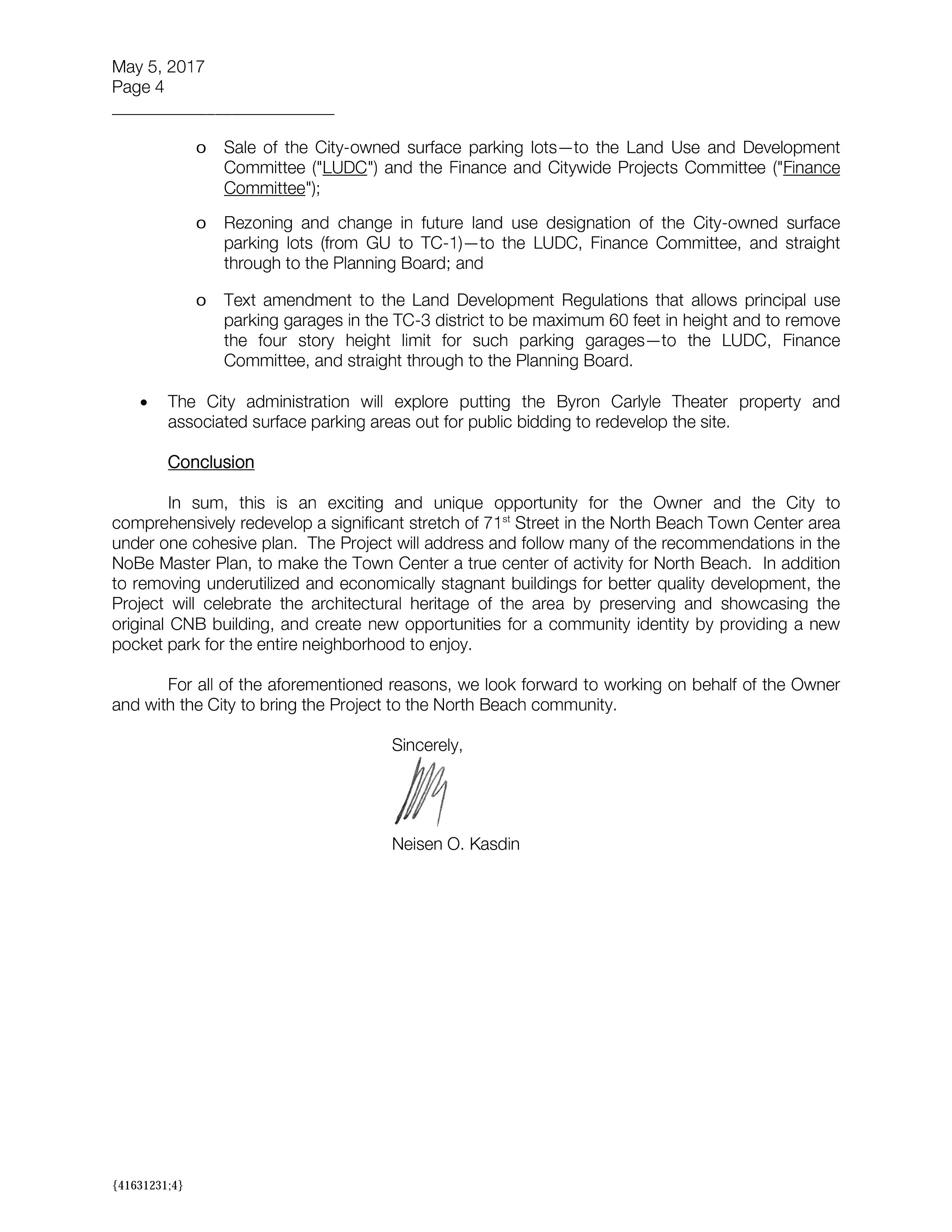