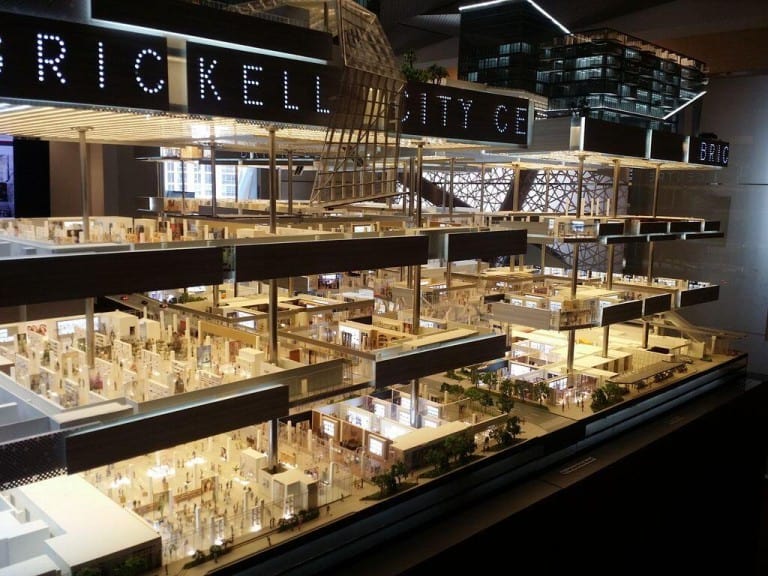 Apple has signed a lease to open at Brickell City Centre, according to The Real Deal.

The store will be the largest in Florida, the report said.

In 2014, a source told TNM that Apple Store, Saks, and Eataly would be among the first shops and restaurants to open at the complex.