Architect: MiamiCentral Will Be A Catalyst For Urban Redevelopment

Architect Skidmore, Owings & Merrill is pleased with the newly completed MiamiCentral train terminal, and predicts it will become the center of gravity for significant urban redevelopment. New  Brightline stations in Fort Lauderdale and West Palm Beach will also have the same effect.

“Part of the goal of this project was to create new districts in these cities,” SOM Director Olin McKenzie said. “They weren’t just architectural projects. We sought to make a larger impact on their urban environments.”

The design of MiamiCentral itself is also unique, the architect said.

“We built the railway above grade to avoid interfering with existing street flow and, if you dig too deep under Miami, you hit the water,” said Roger Duffy, Design Partner of the project. “What makes the design unique is that it flips the idea of the traditional train station. Usually the building is at grade level and the tracks are below. With MiamiCentral, the station and the tracks are all elevated.”

The downtown Miami site was once a 1920s train station, later demolished and used as a surface parking lot for decades. SOM says the decision to elevate the station and its platforms 50 feet in the air was in response to an extraordinarily challenging and dense site. The elevated tracks allow retail spaces to be vertically layered underneath, allows thru-streets to remain open to traffic, and  also allows for valuable streetfront real estate to remain leasable.

There will be an expansive two-story retail promenade opening in the complex soon, including the CentralFare food and restaurant section.

MiamiCentral’s steel V-bracing in alternation with glass gives the station a “shimmering, lightweight quality,” SOM said. Above the tracks is a parking garage accessible only by elevator, while above that is an amenity deck and apartment towers. An office building is also located above the tracks on a separate block. 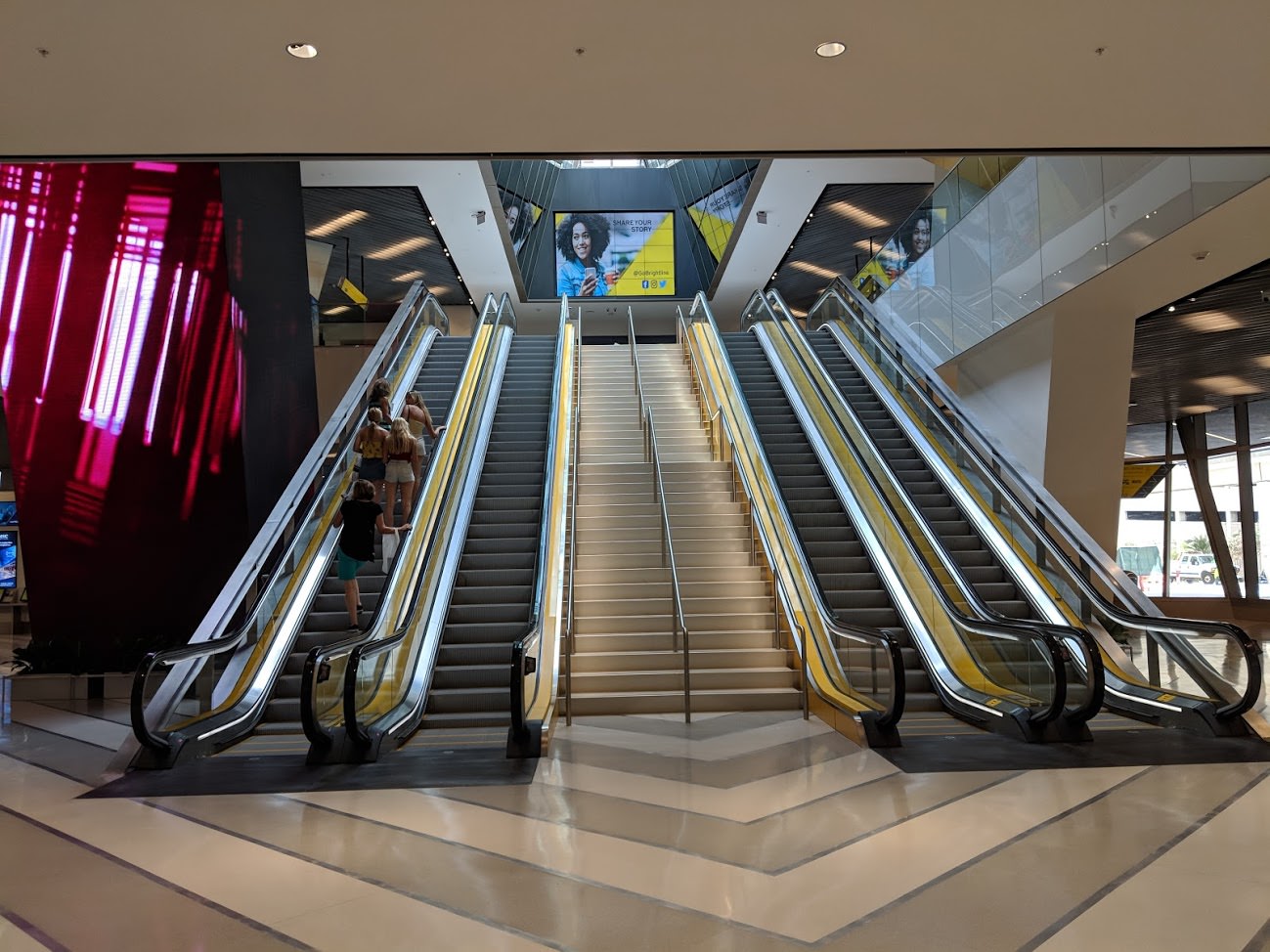 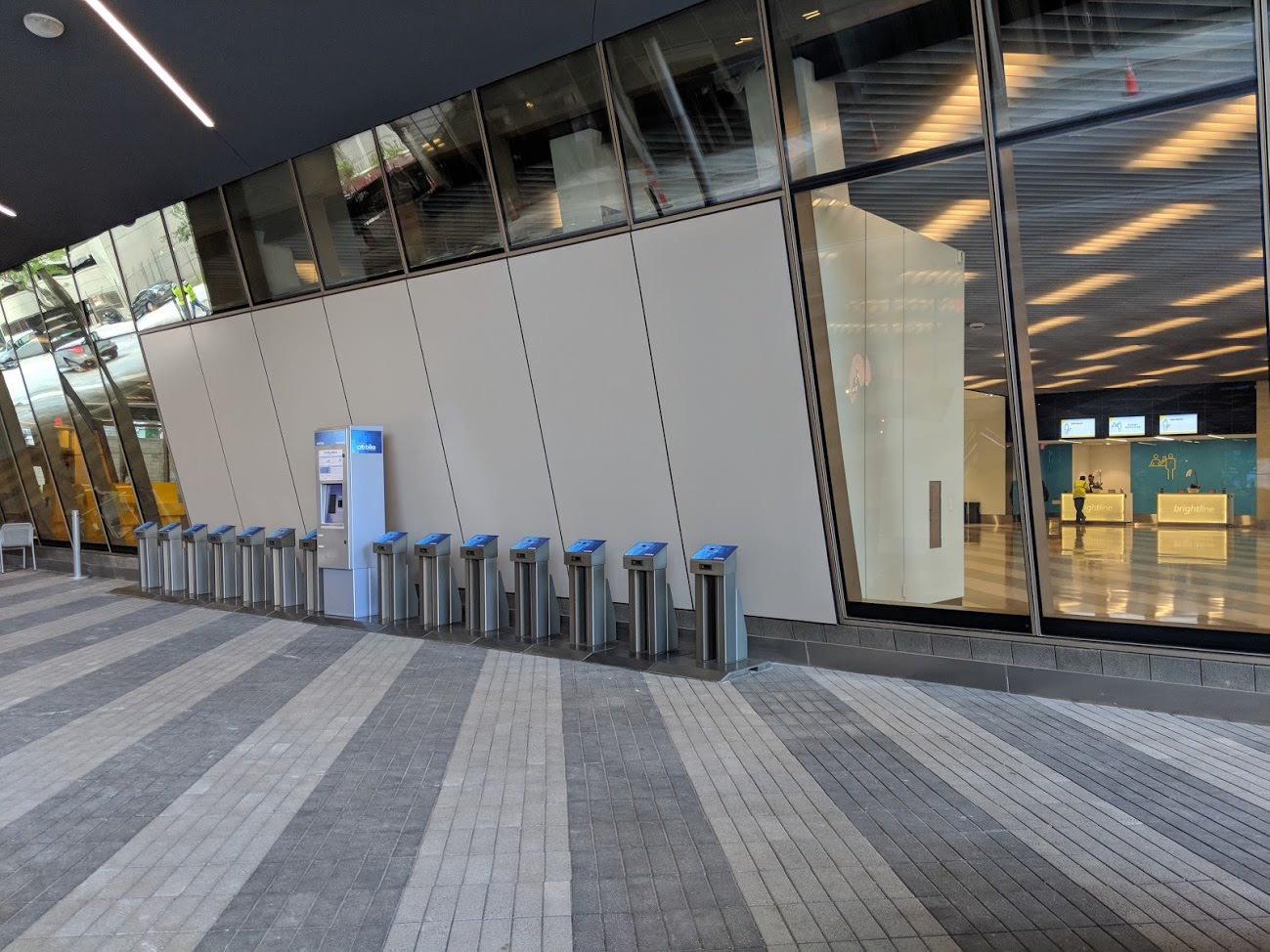 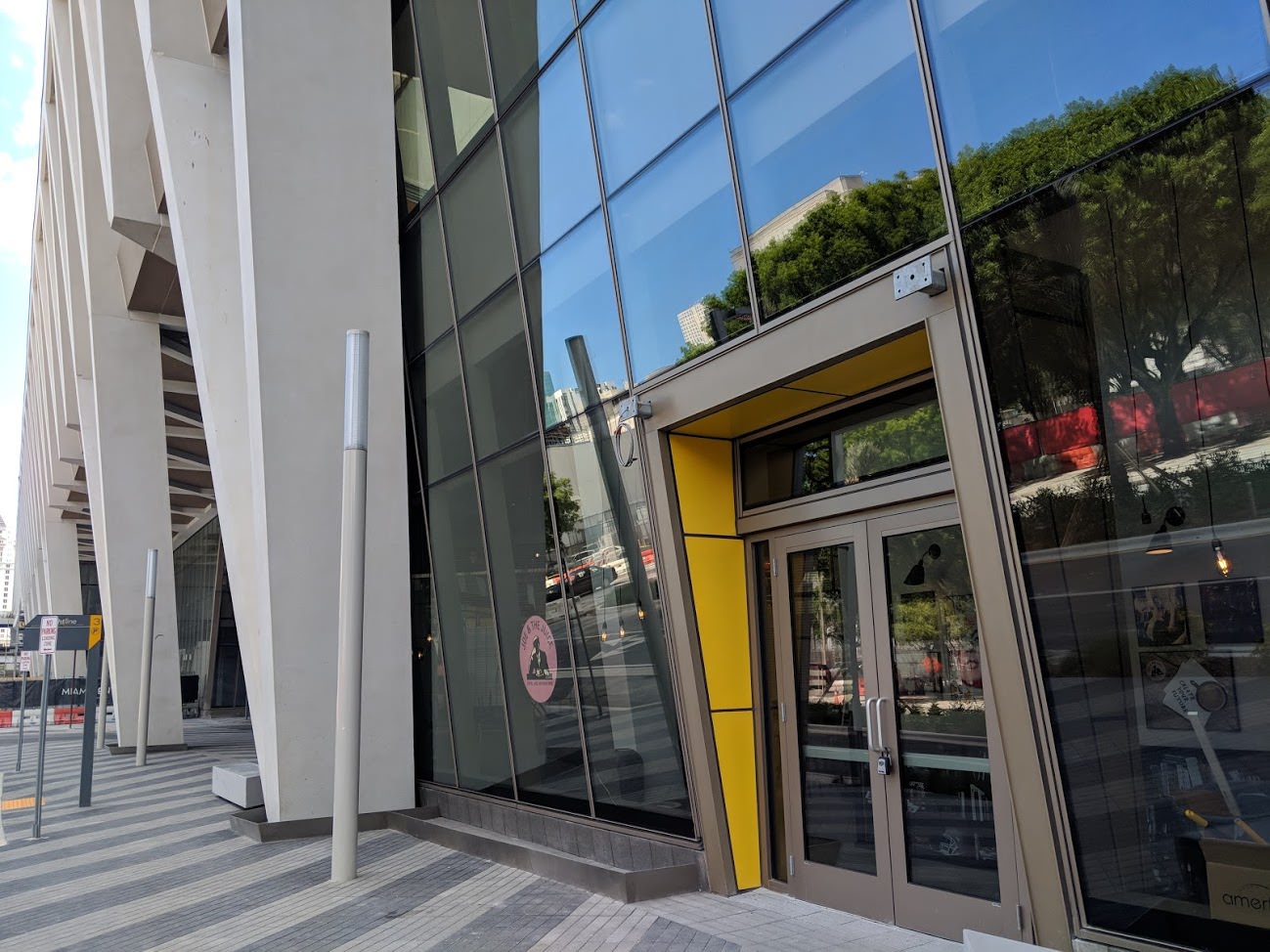 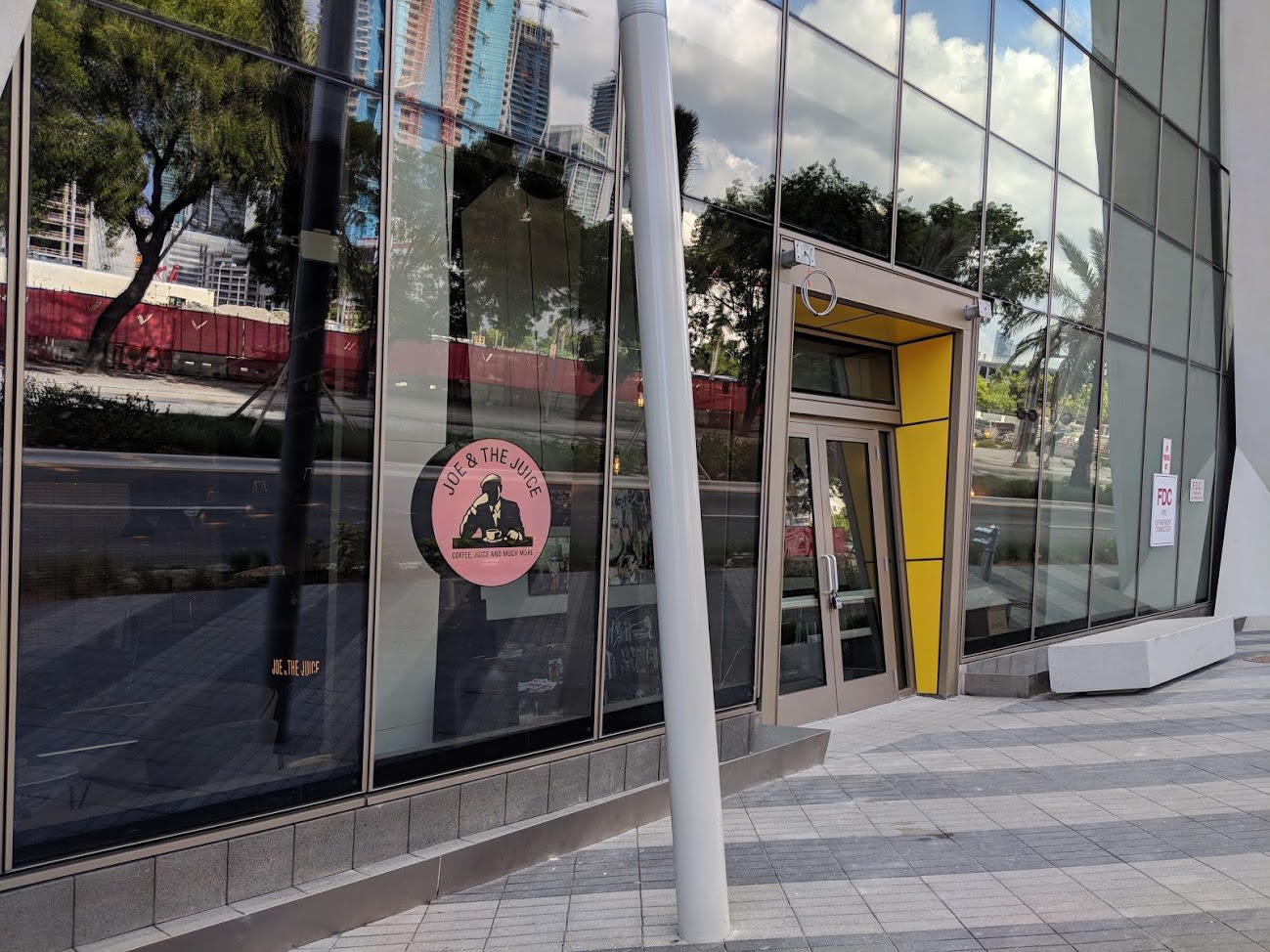 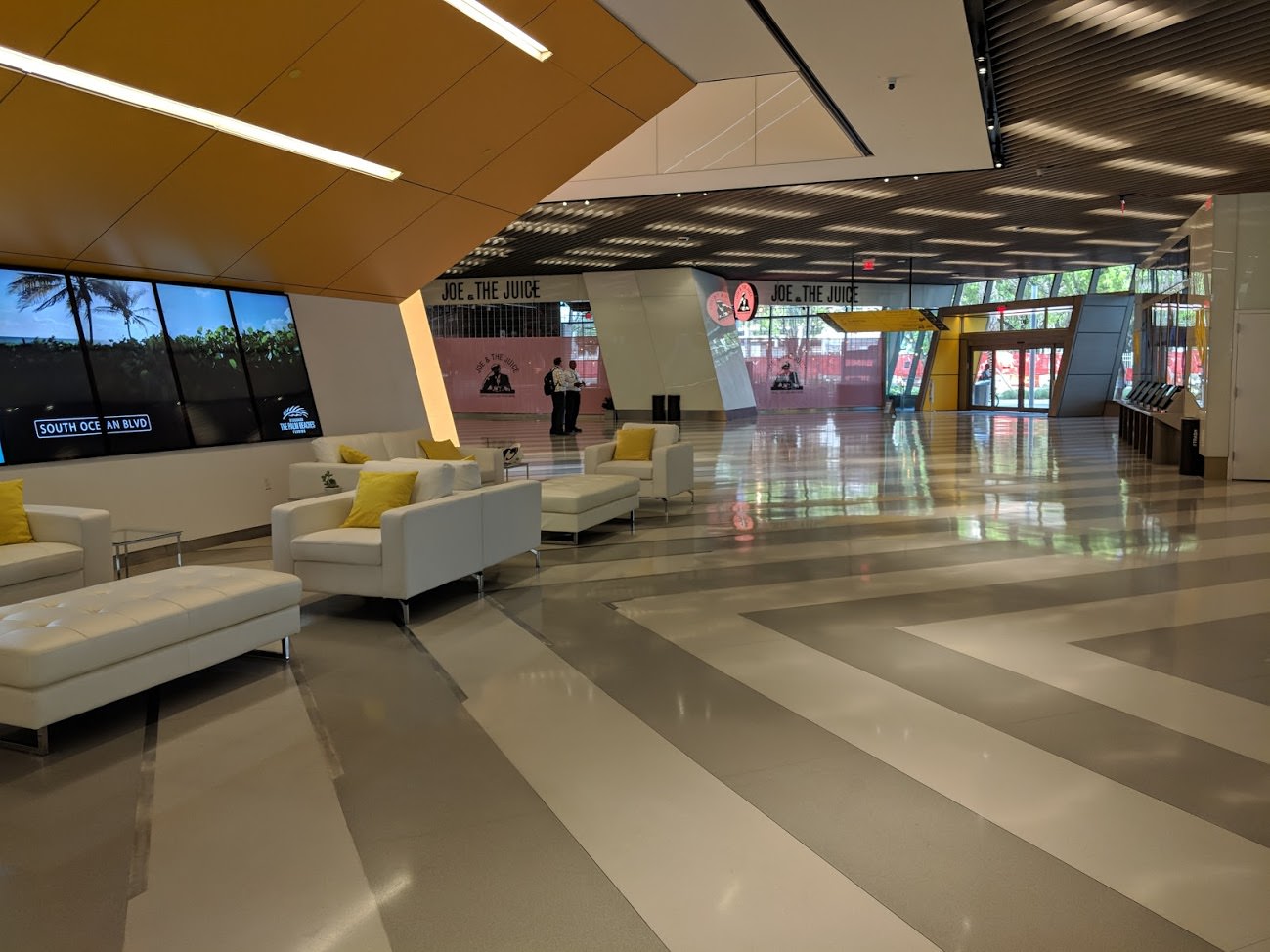 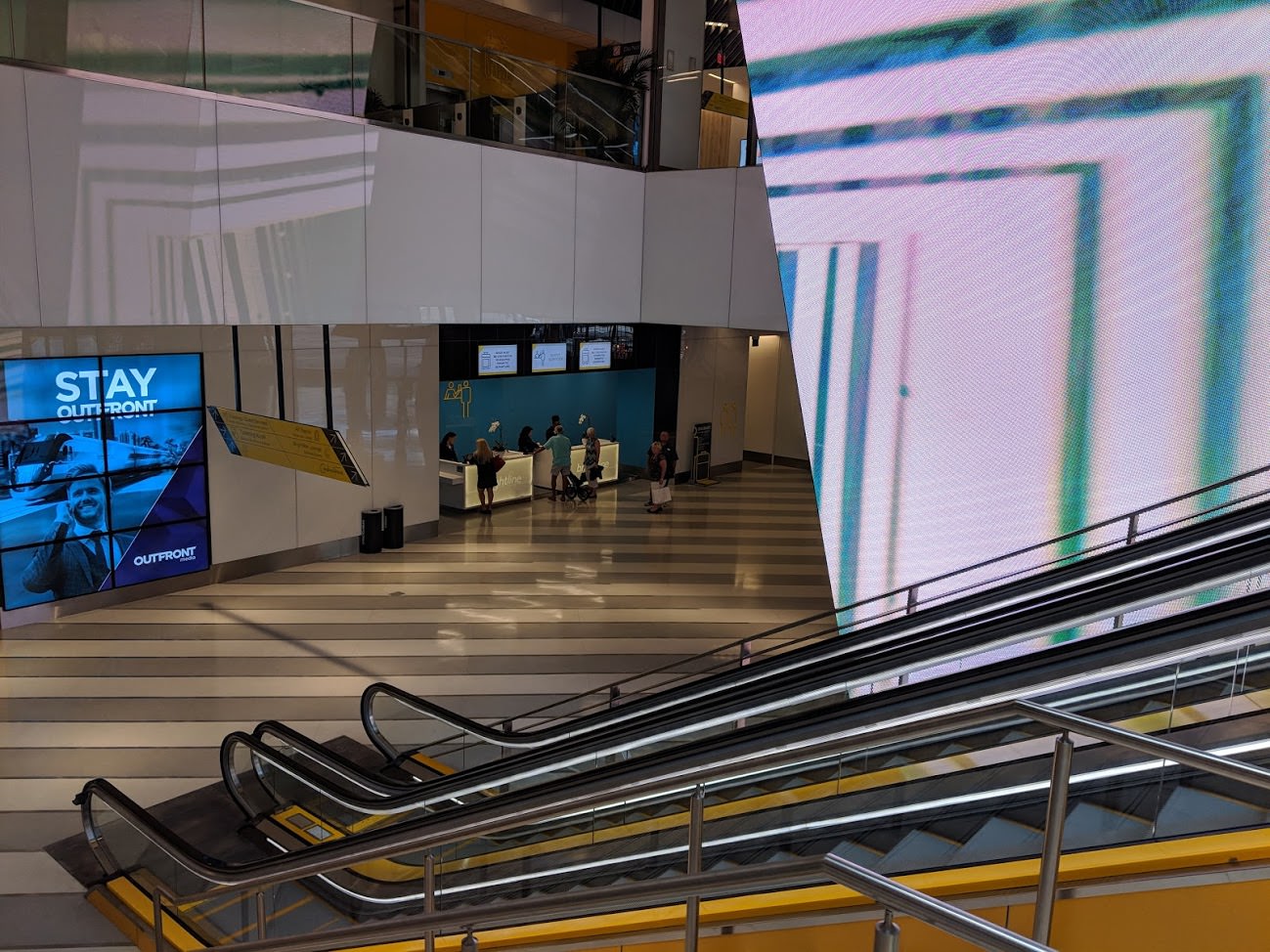 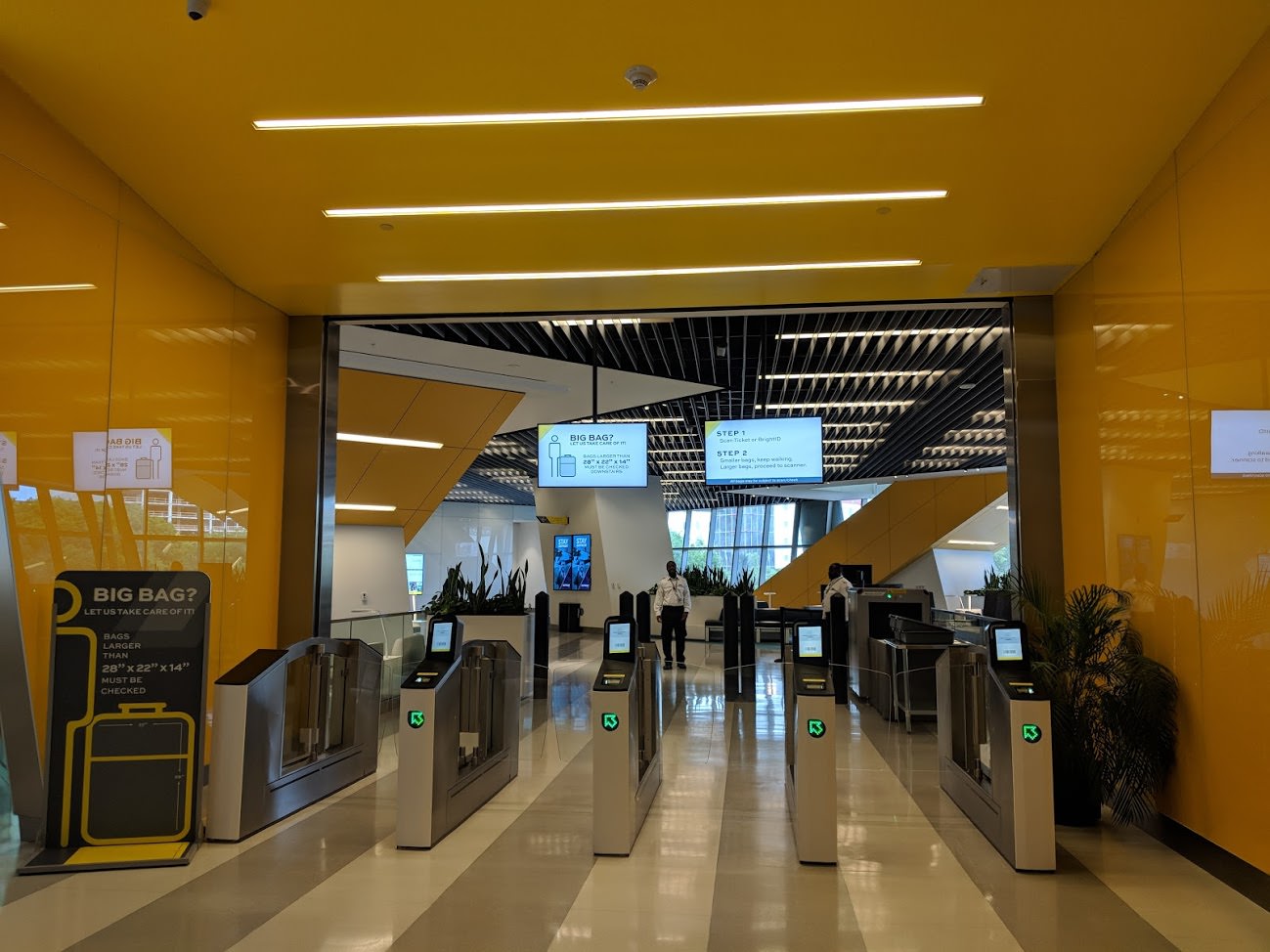 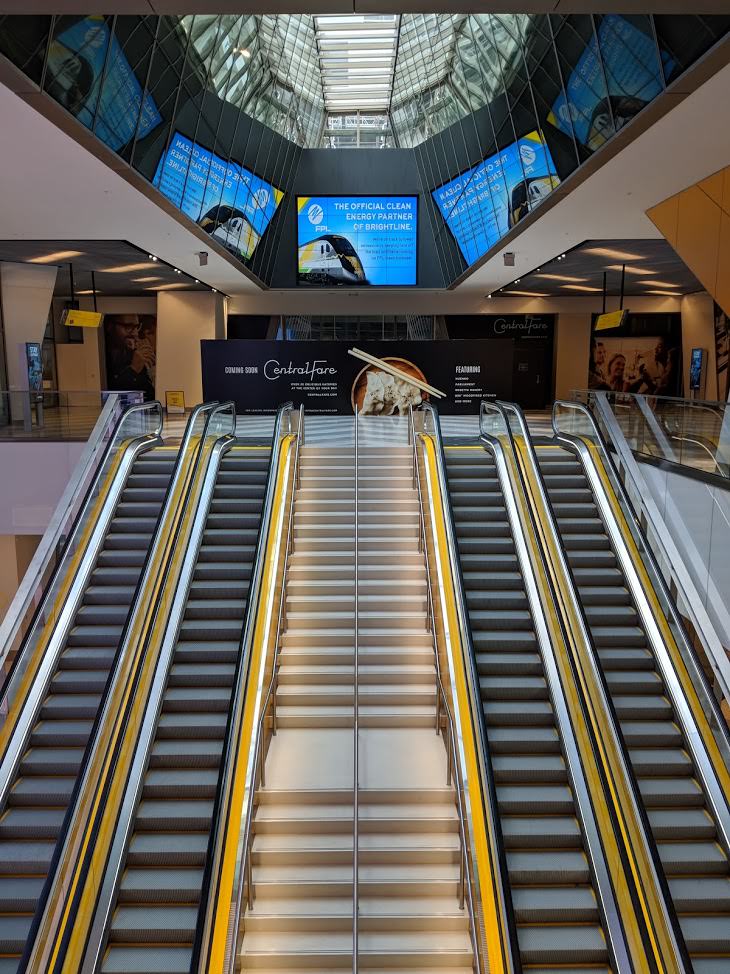 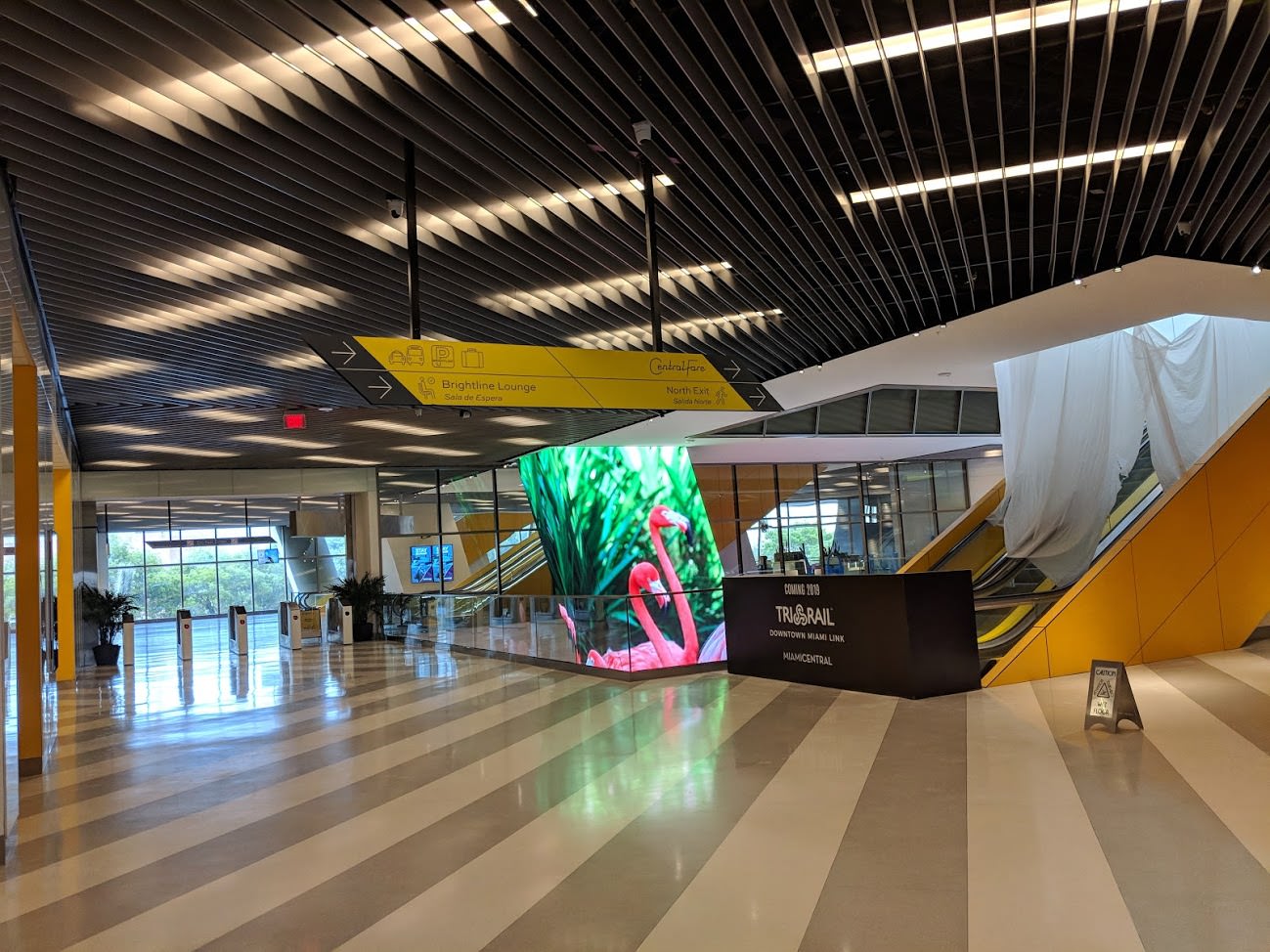