Miami’s commission has scheduled a second reading on modifying Miami 21 on November 19.

One concerned local architect writes in to say that the changes could pose a threat to small scale development:

Are you guys aware of the proposed changes to the Miami 21 zoning code that would drastically increase the min lots sizes and min lot widths across the zoning transects? We stumbled across these proposed regulations when we were researching the recently approved parking reductions. If these increased lot size regulations go into effect it would effectively prohibit the small scale development that the parking reductions ordinance was meant to enable. Likewise it would prohibit many of the small scale building that have been constructed since Miami 21 went into effect. Lastly, it would skew development in favor of larger developers who are better able to assemble large parcels of land together and it would render many smaller infill sites undevelopable. I fear these regulations will have many unintended impacts that will limit the creation of affordable housing, urban infill, and small scale urbanism. These regulations have seemed to slip under the media radar, whereas the parking reductions ordinance was heavily advertised. This ordinance had its first reading on October 22 and there is another City commission meeting on Nov. 19th. I wanted pass this info along so that its impact can be properly vetted by architects and developers. 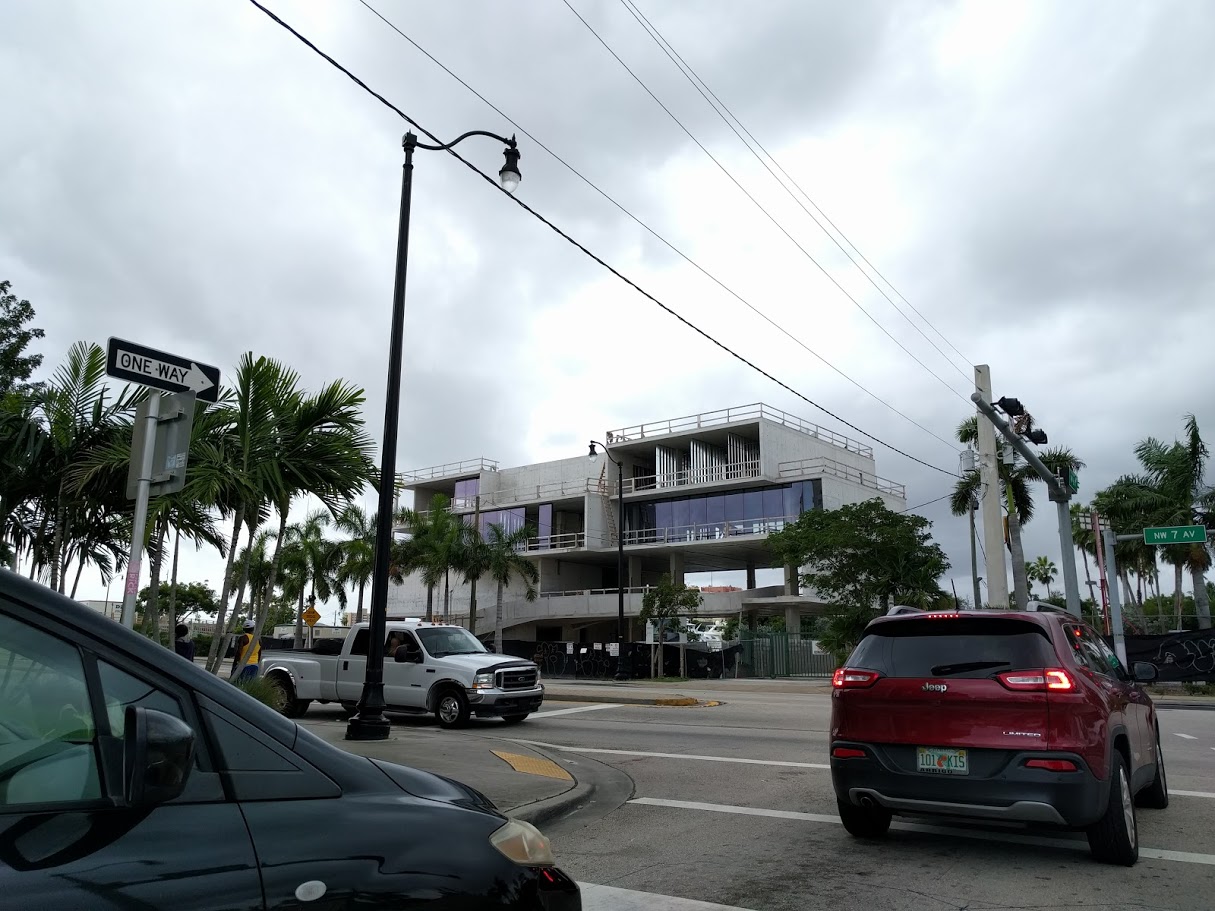