A major expansion of Miami’s Design District is now open, just in time for Art Basel.

With the latest expansion, the district is essentially doubling in size.

Sales and foot traffic have grown 50 percent every month since June, with the exception of September due to Hurricane Irma, Craig Robins told The Real Deal.

One of the most anticipated additions to the neighborhood is the Institute of Contemporary Art museum, which celebrated opening this weekend.

Paradise Plaza which will feature four Joel Robuchon restaurants, along with Brad Kilgore’s Ember and Kaido: 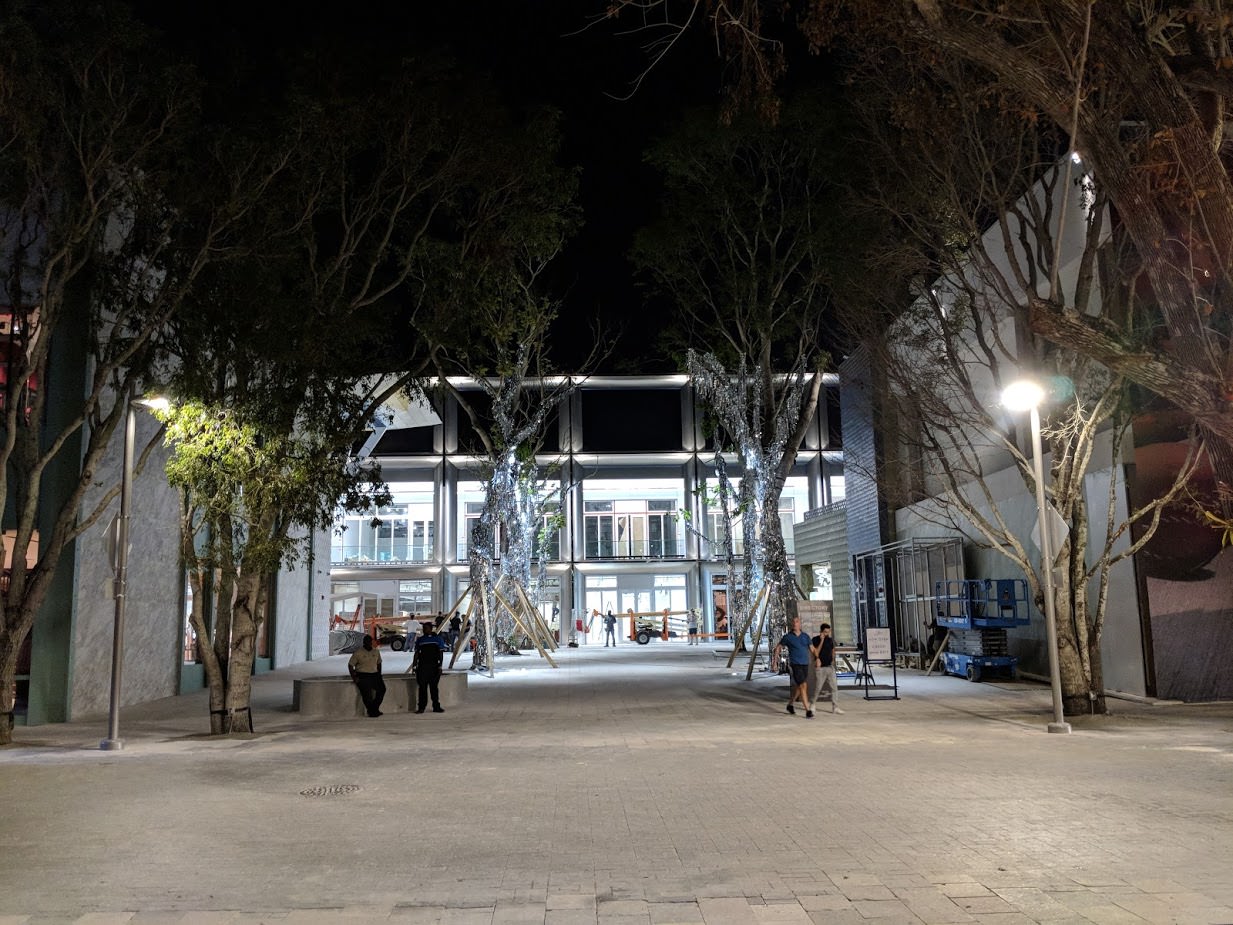 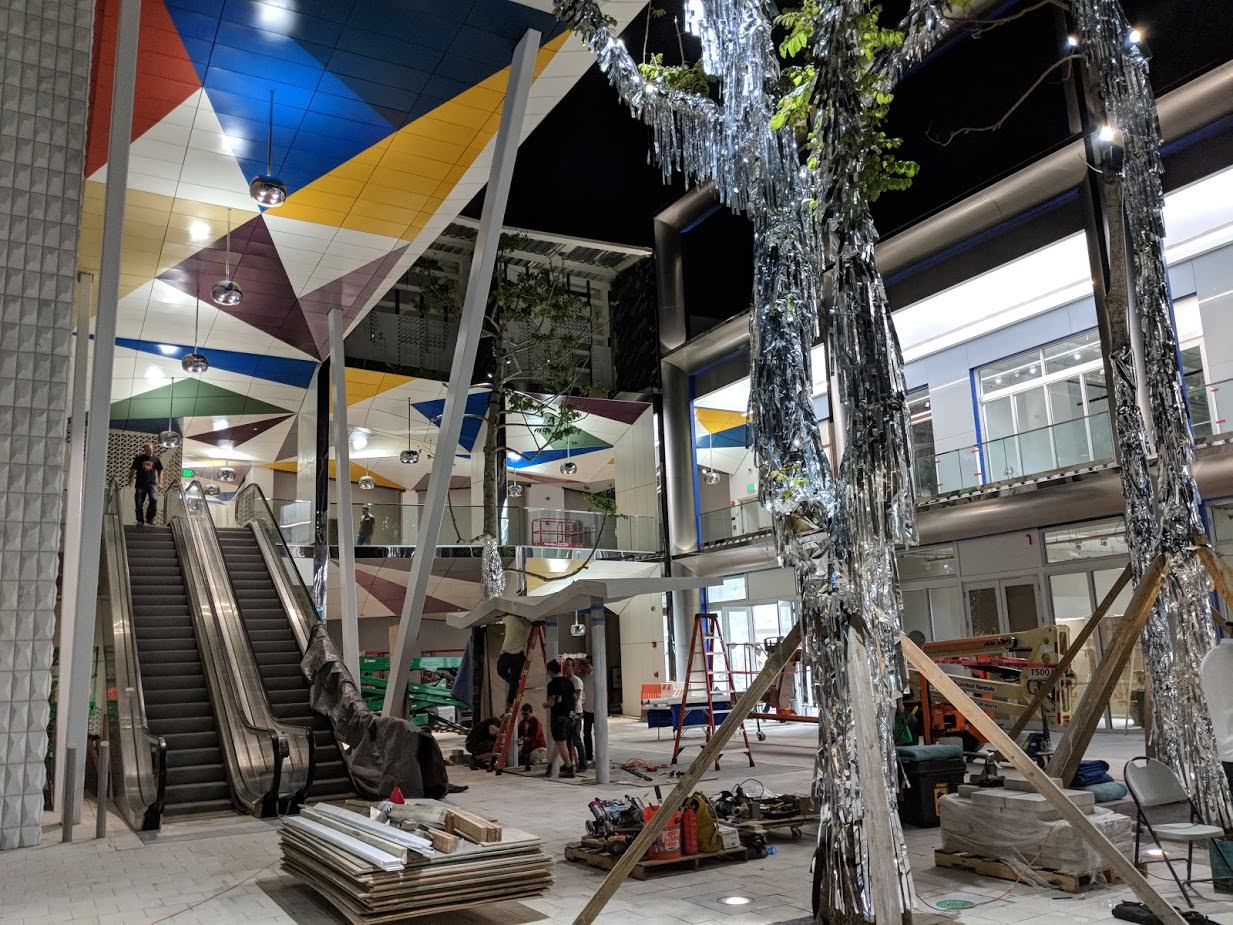 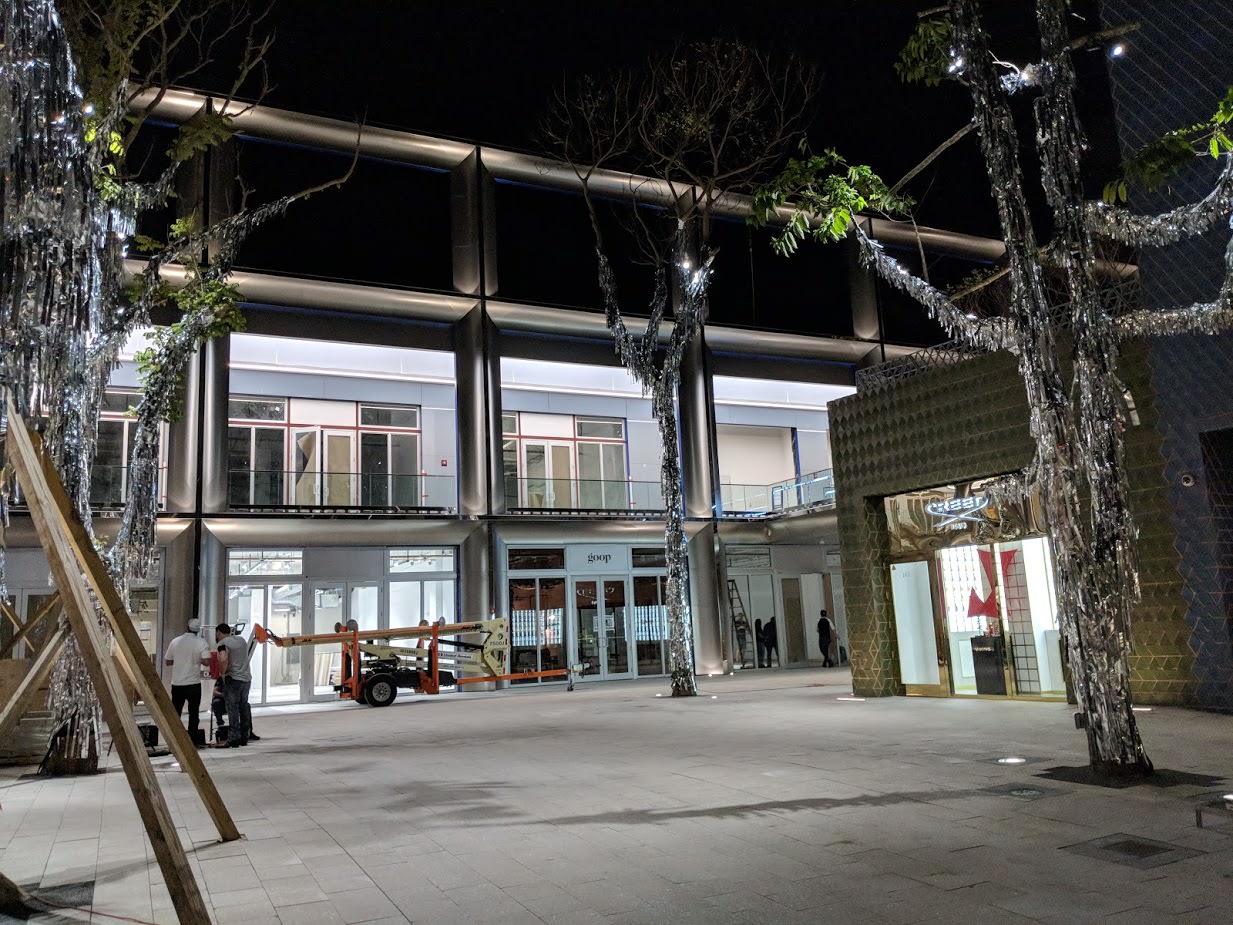 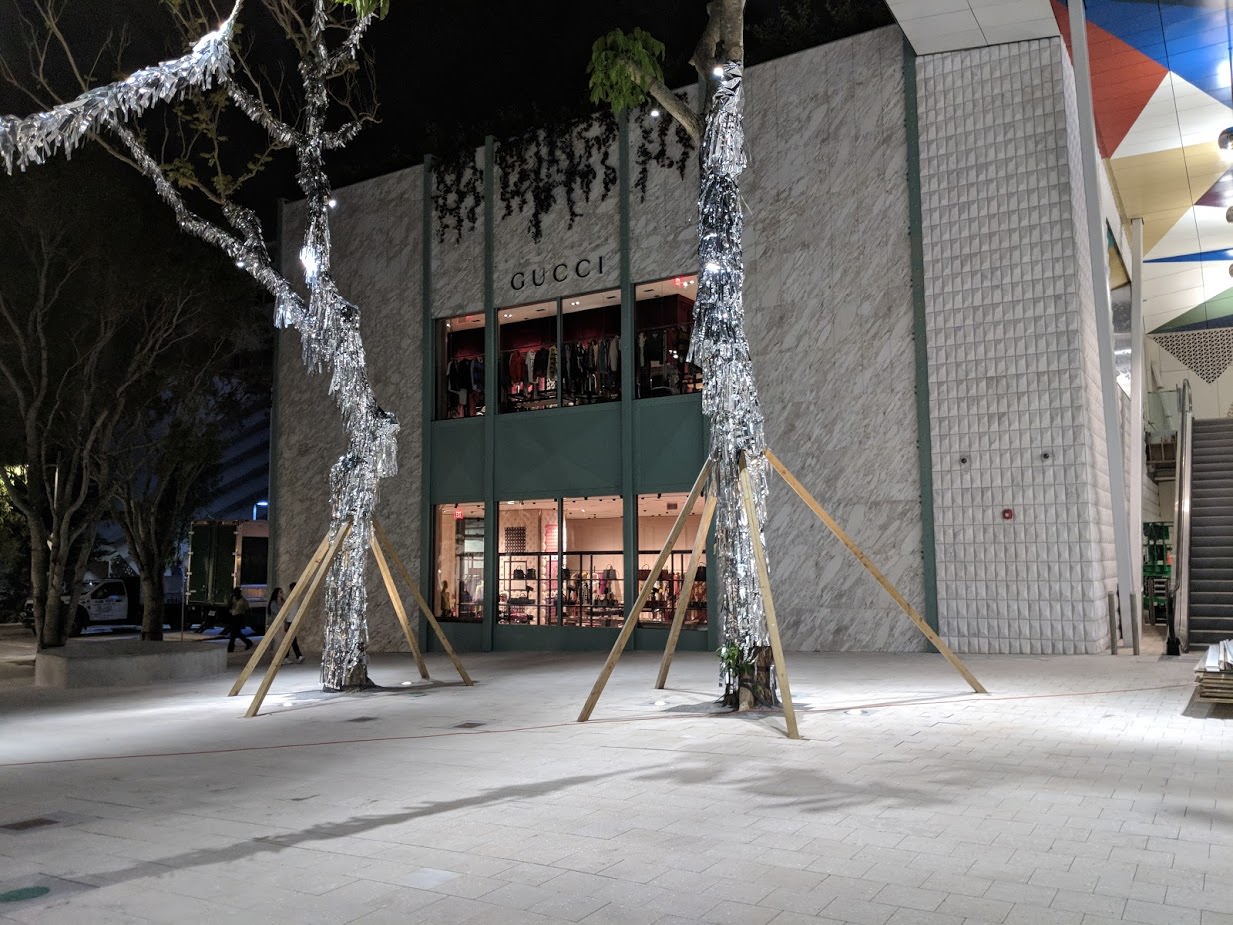 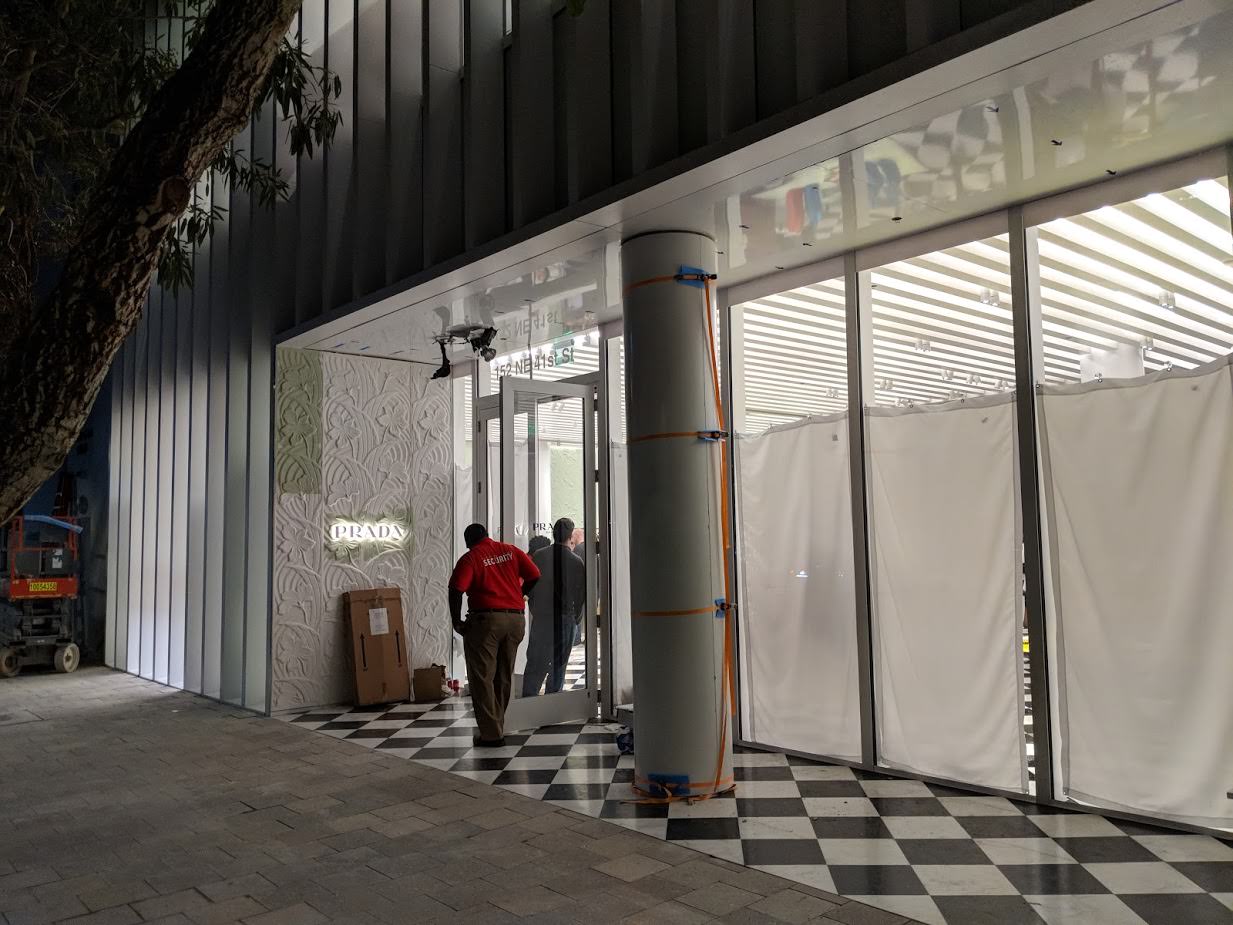 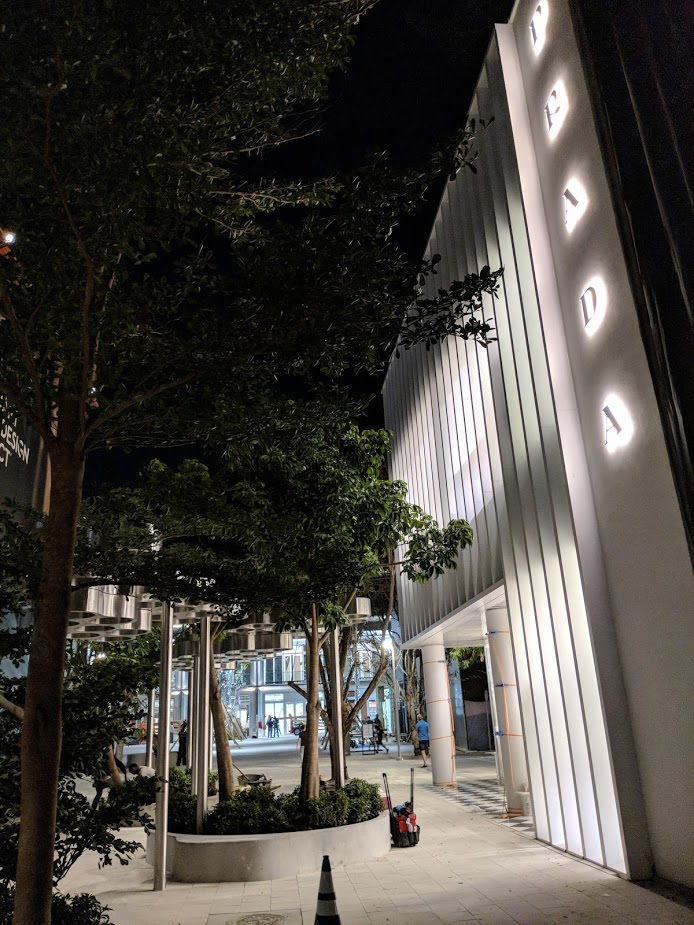 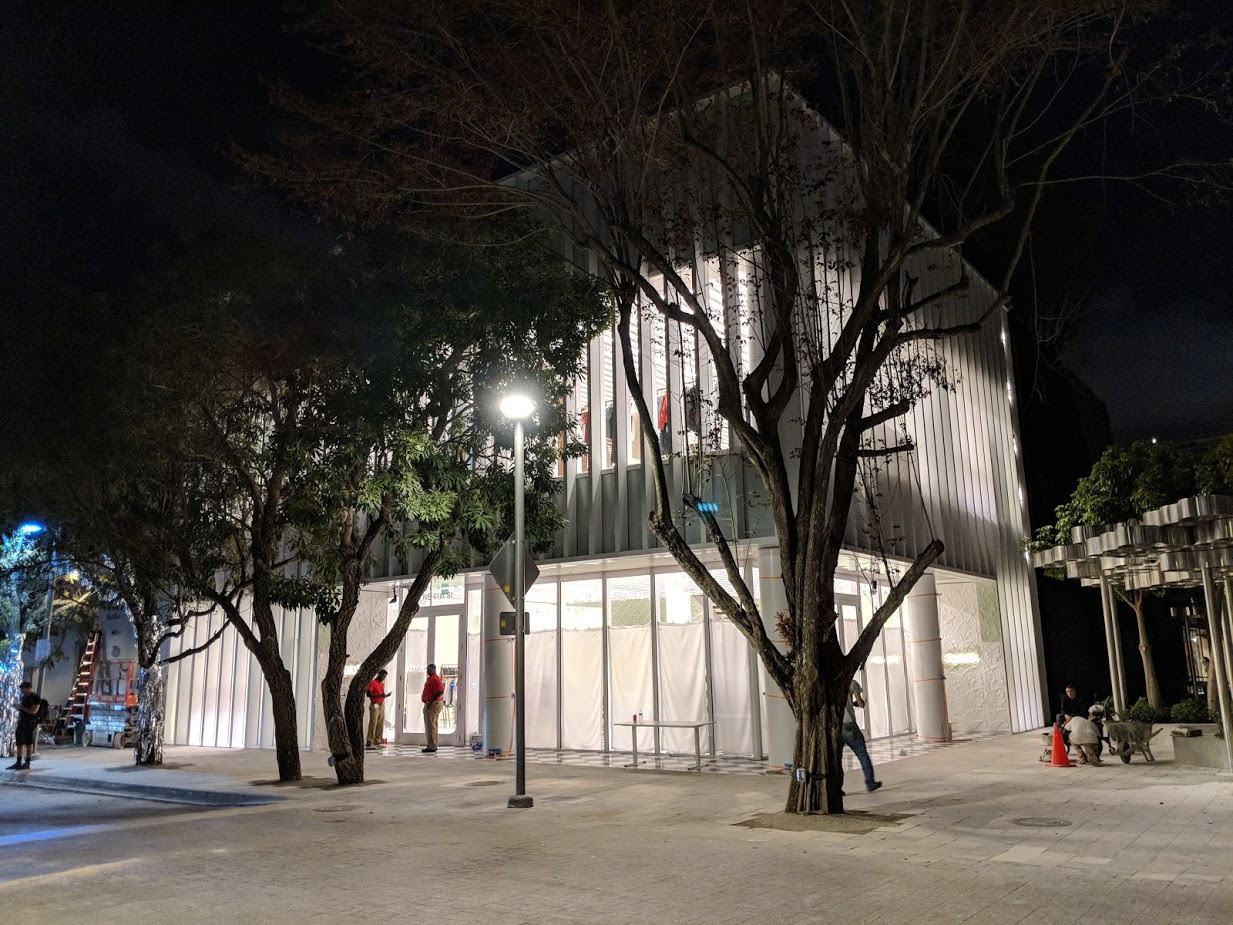 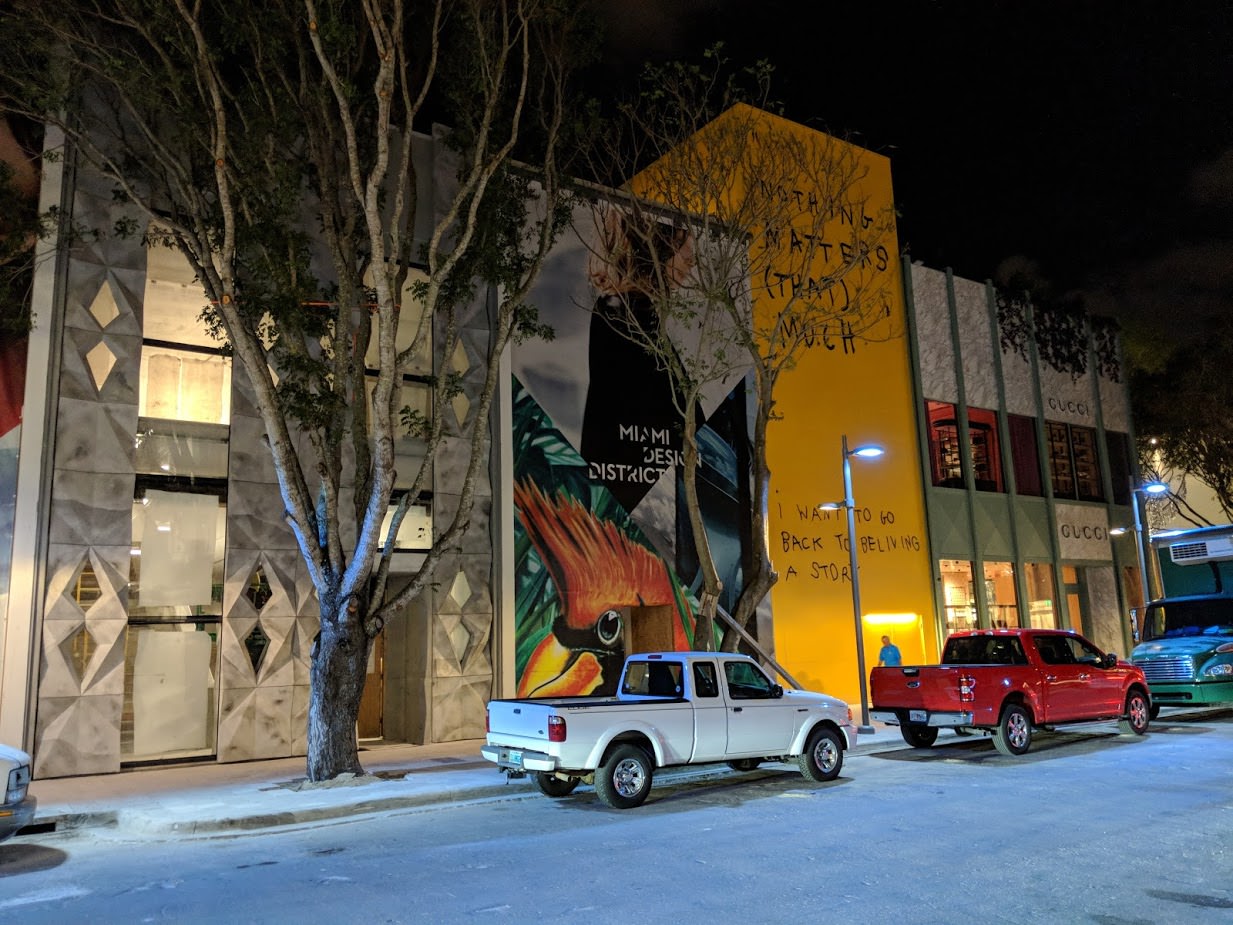 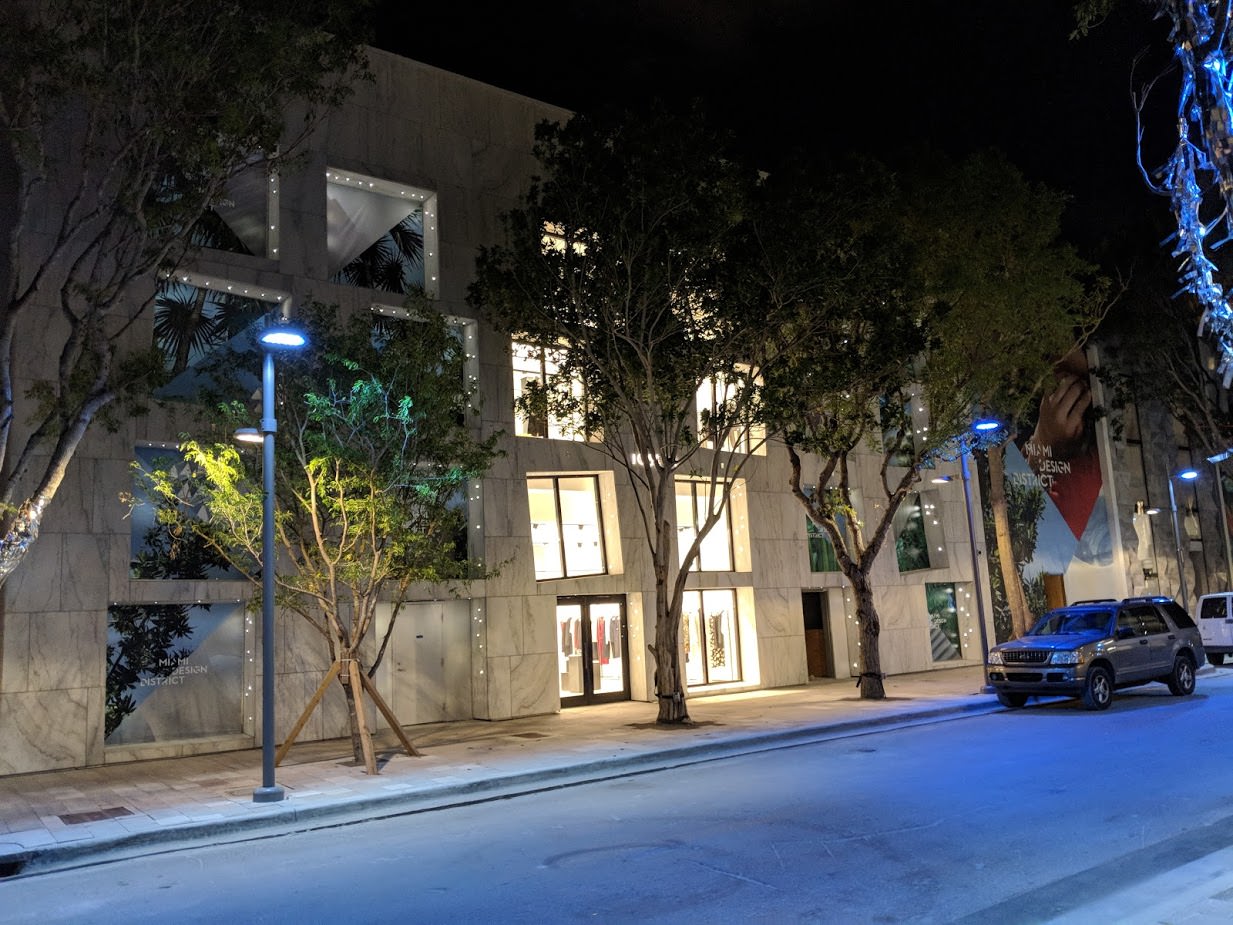 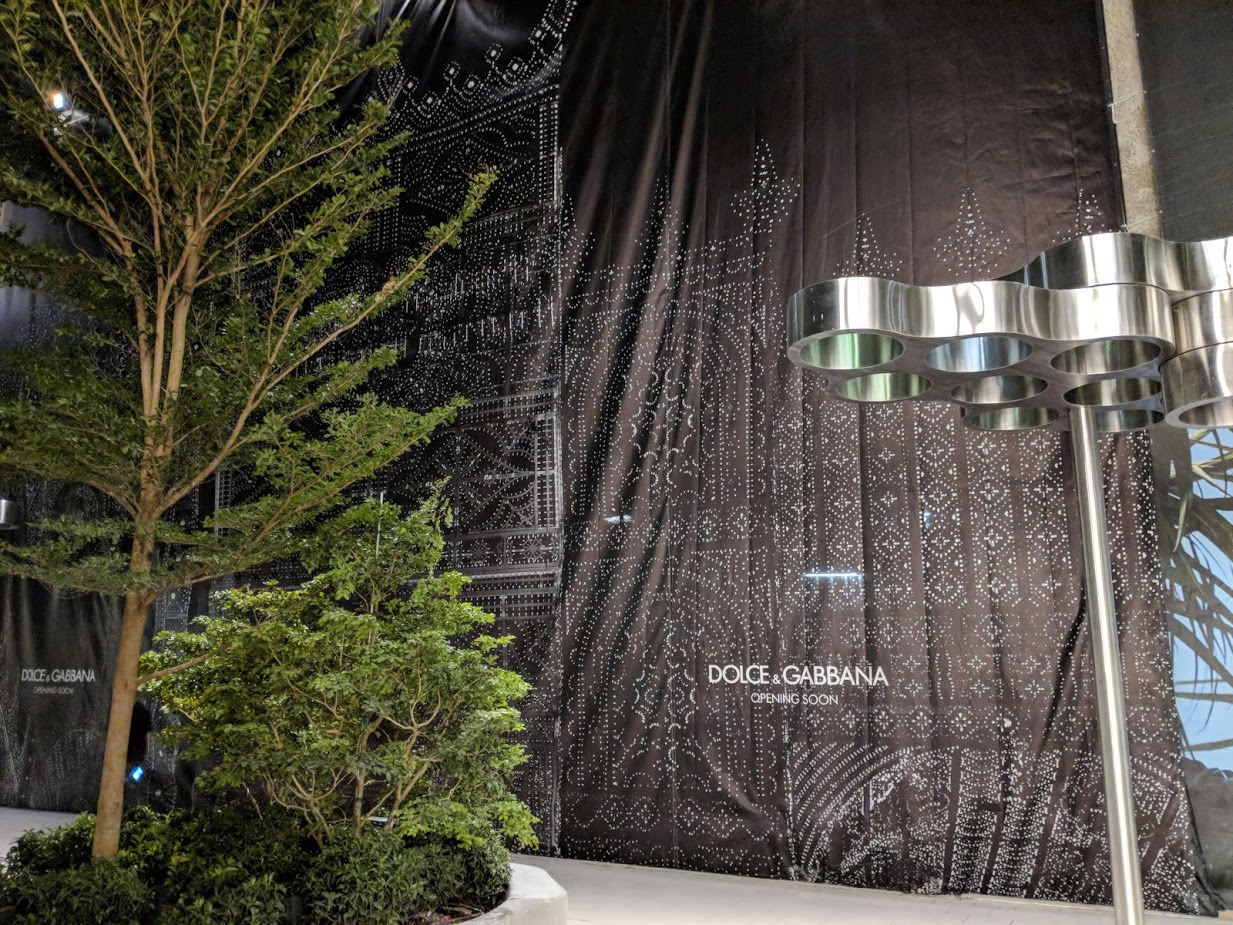 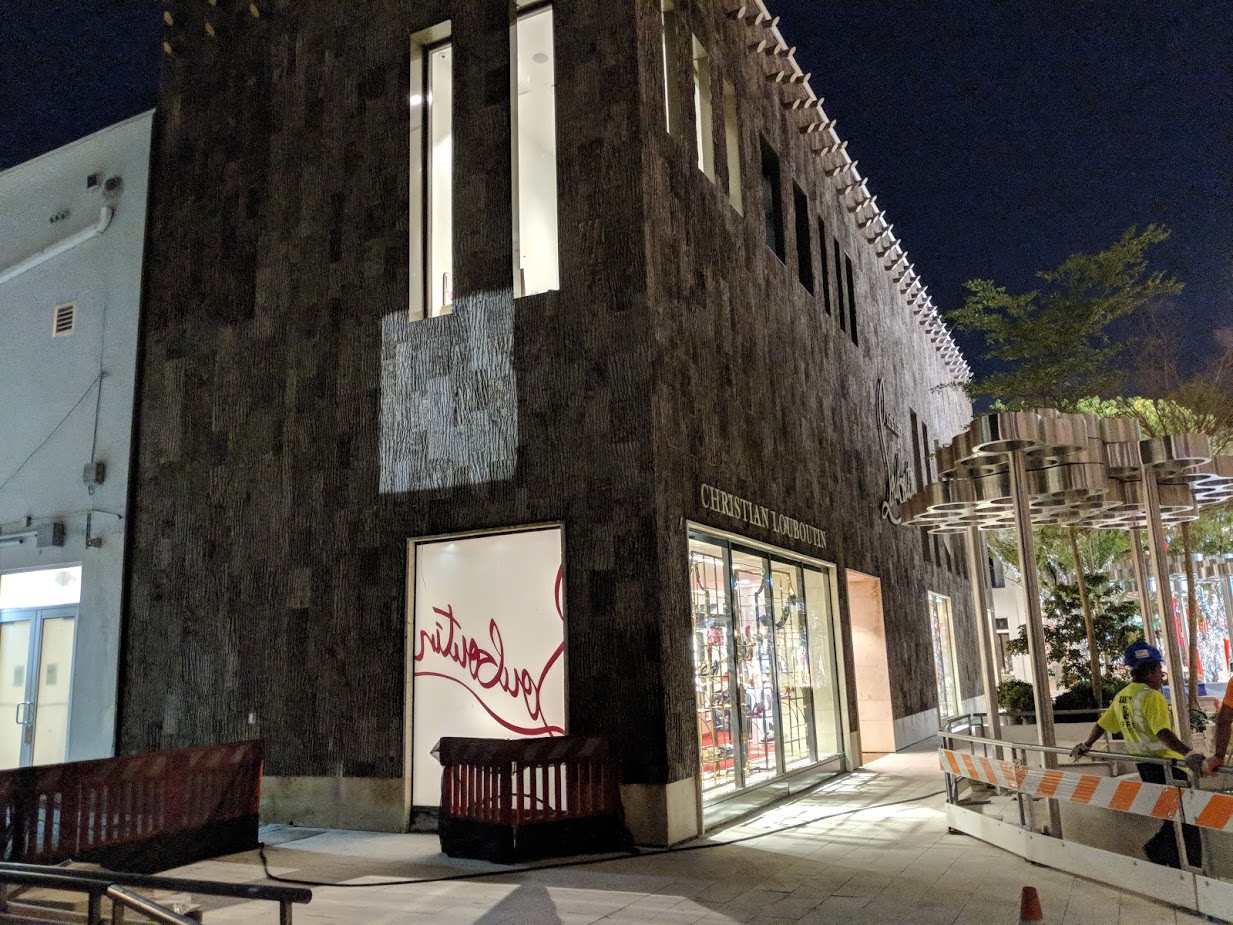 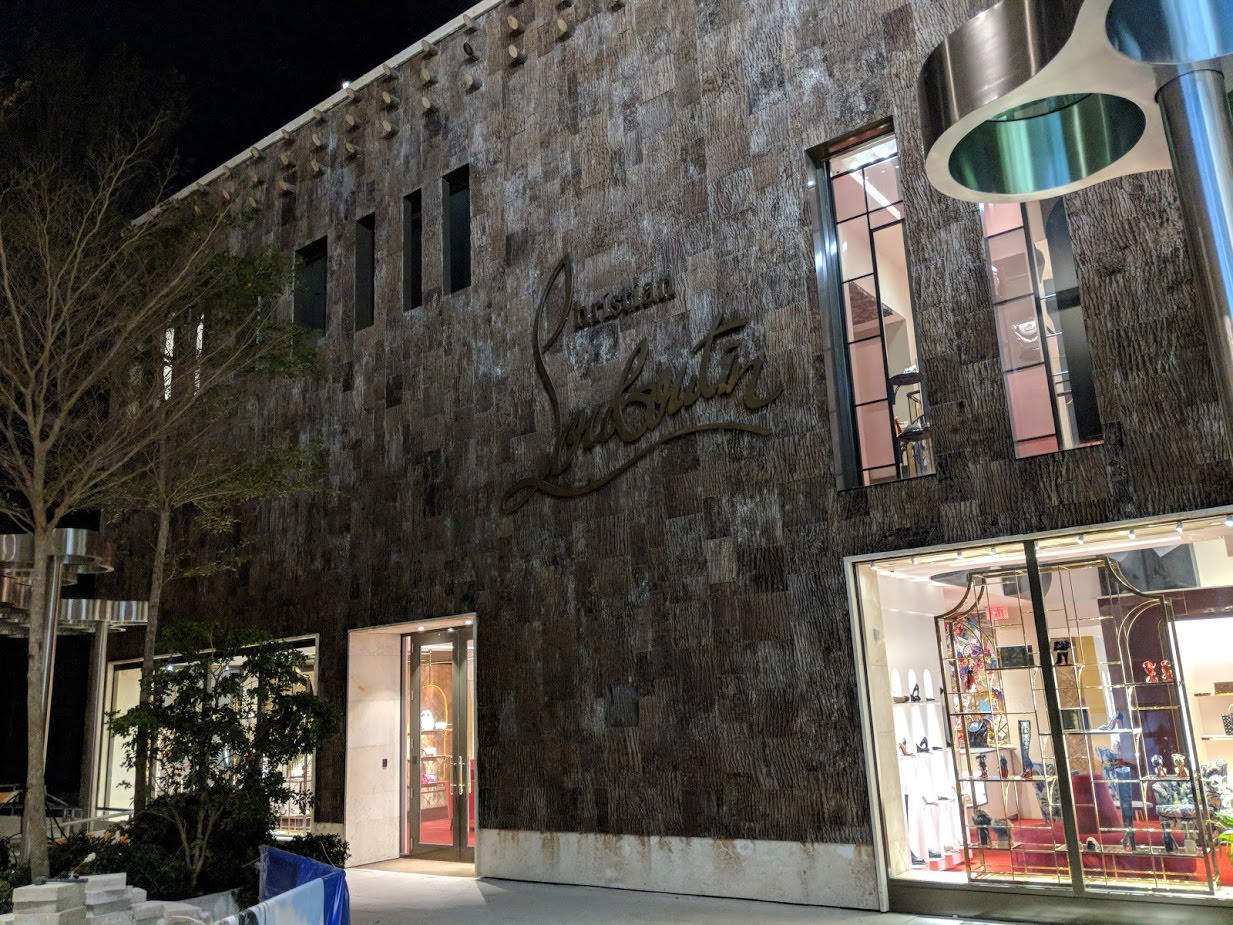 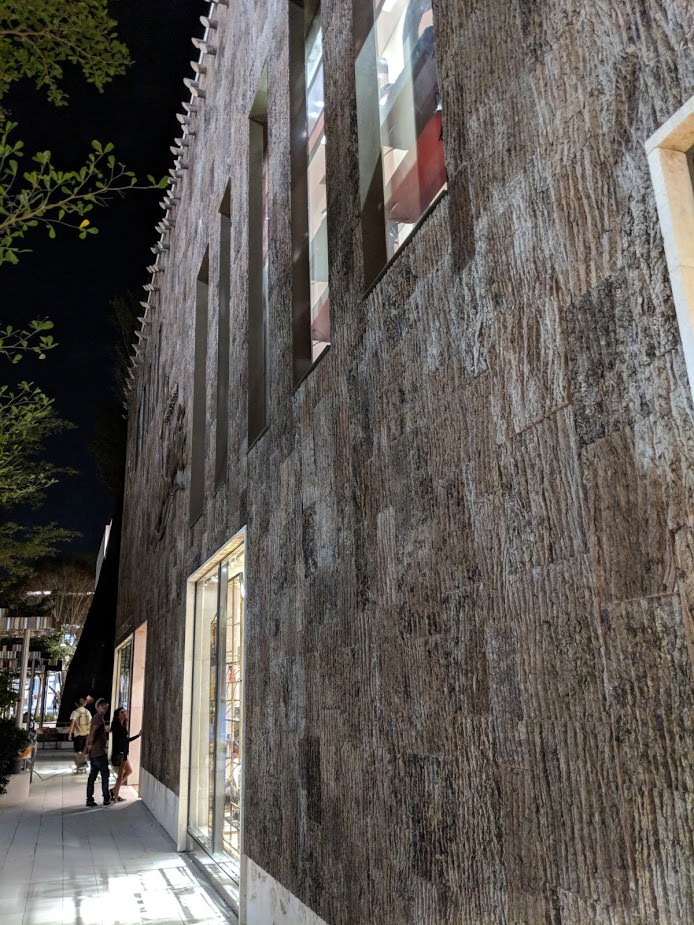 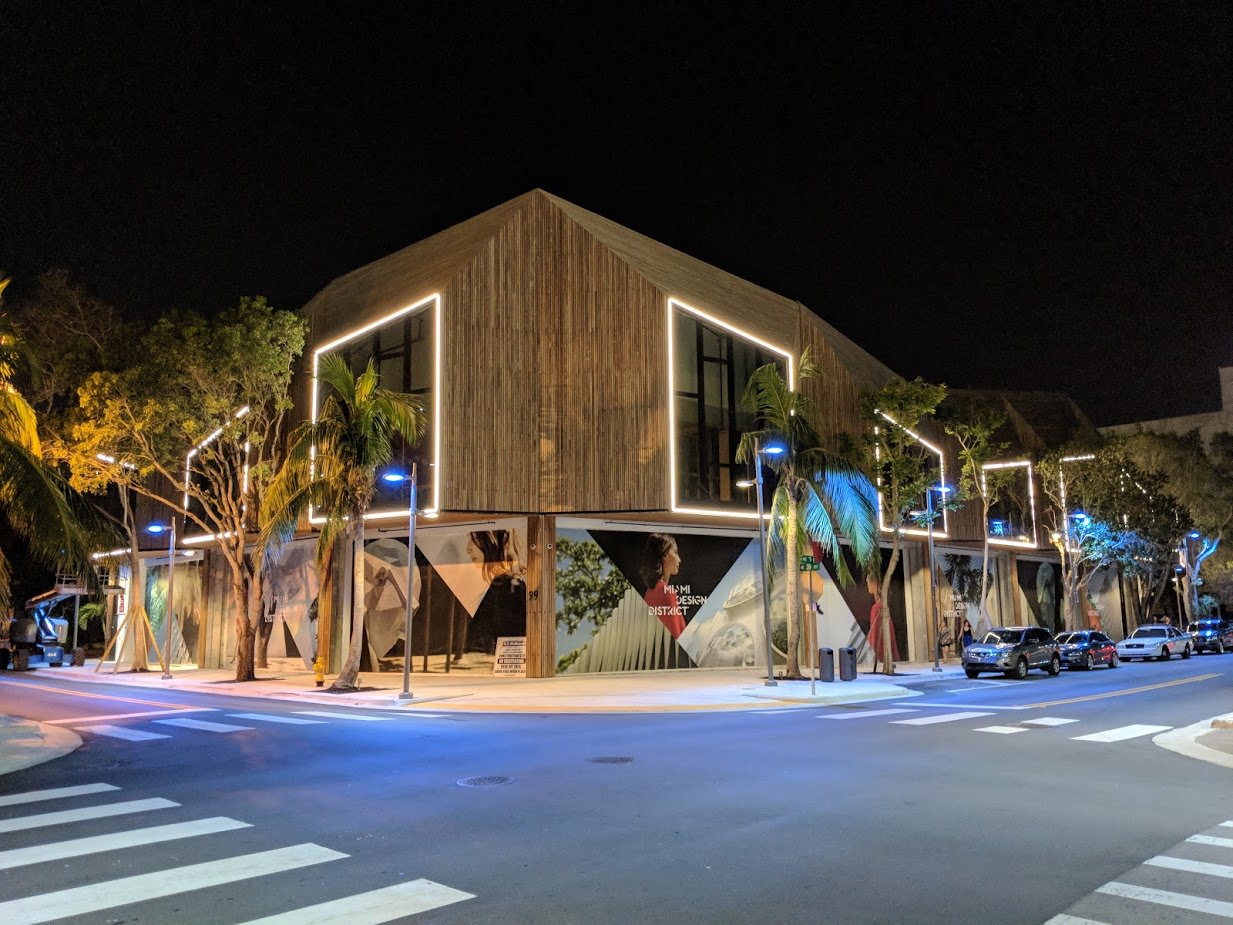 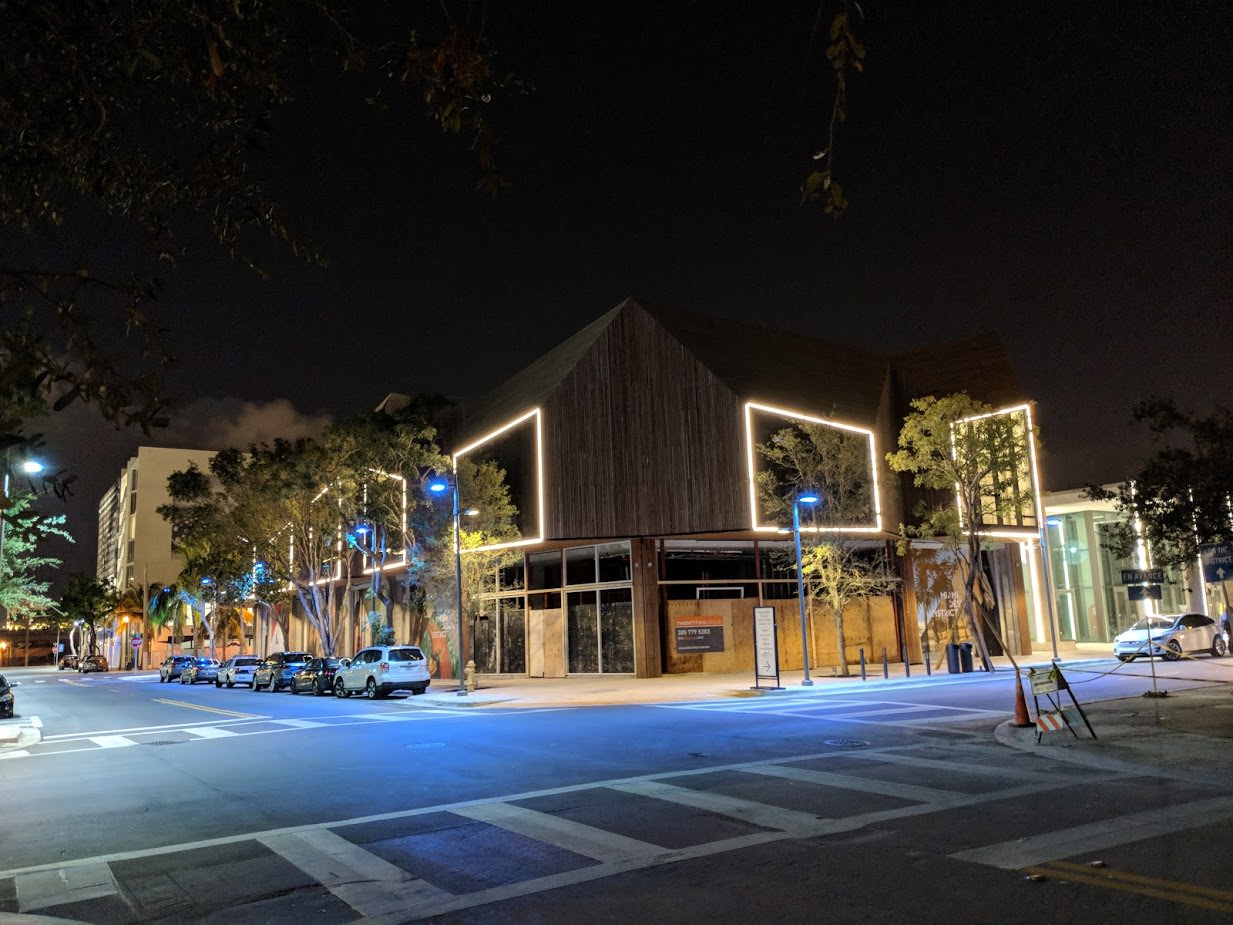 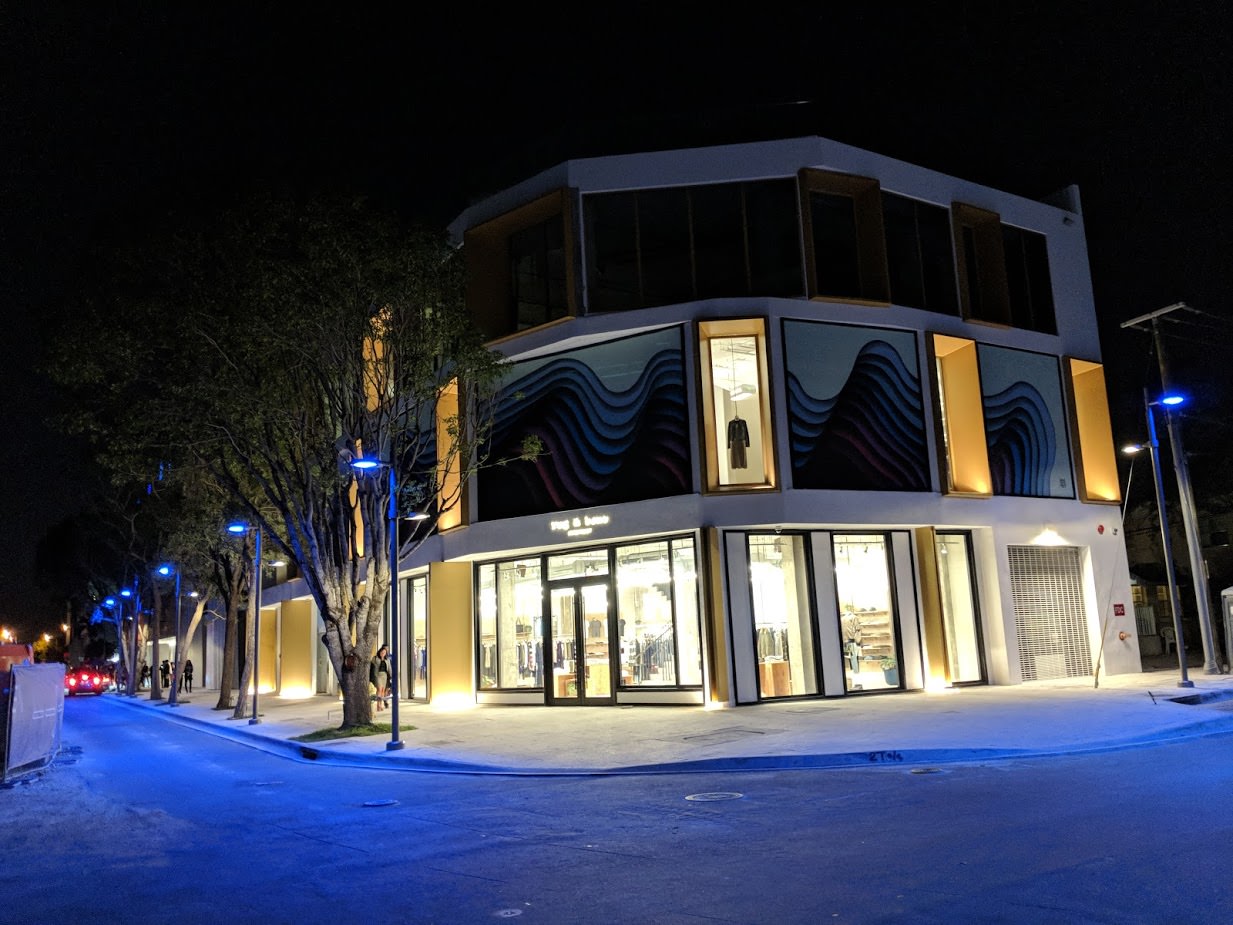 Museum Garage under construction.  It will feature five different facades: 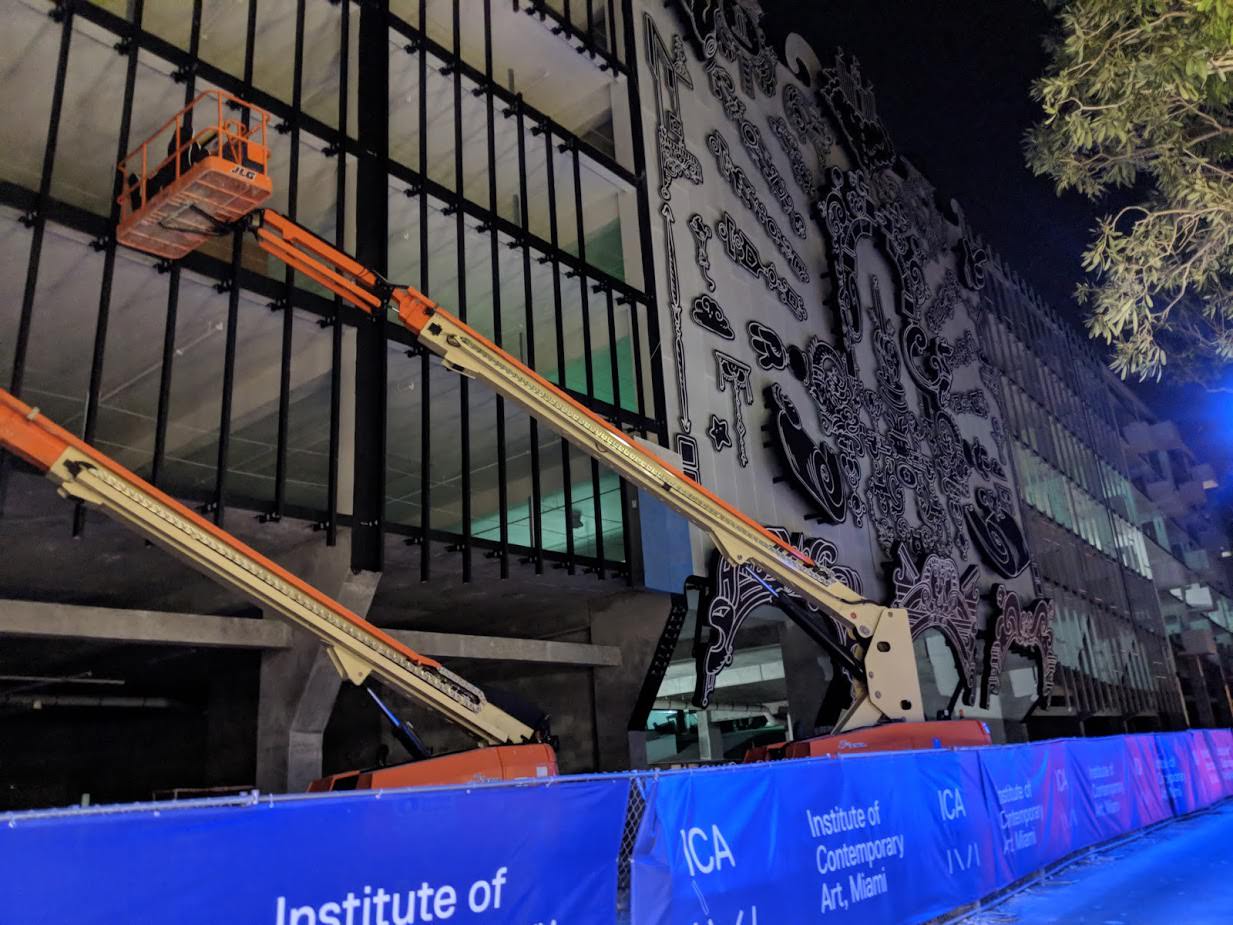 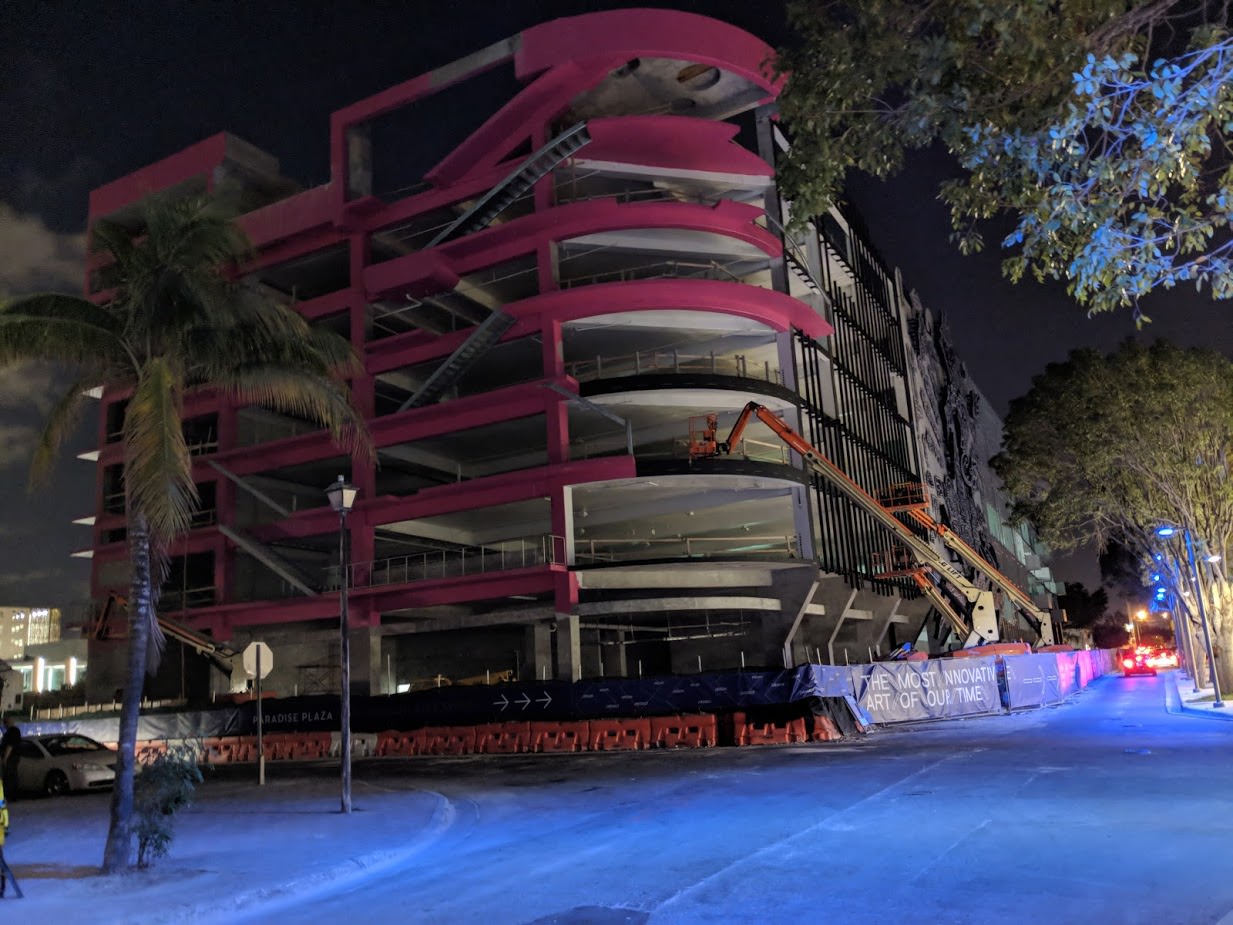 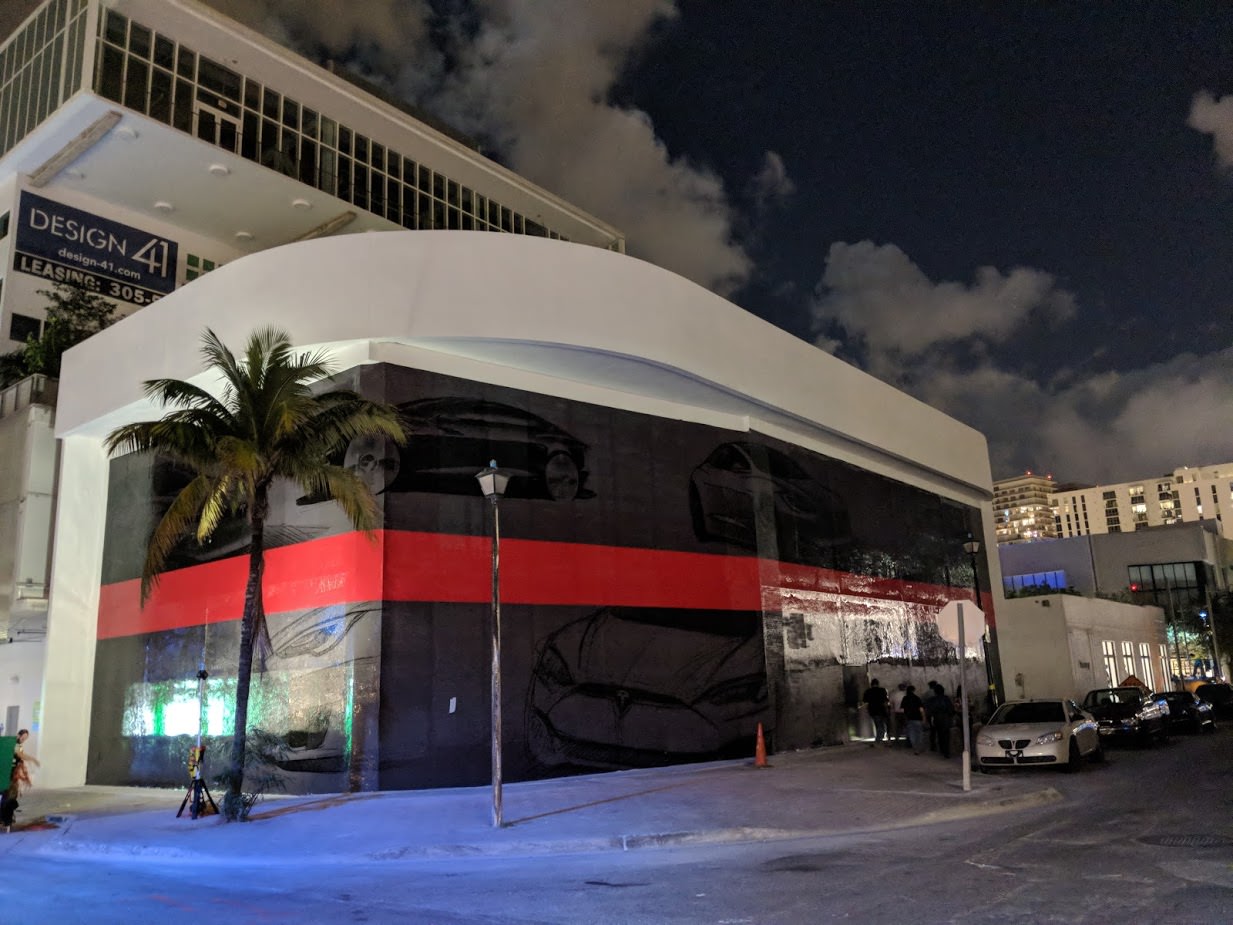 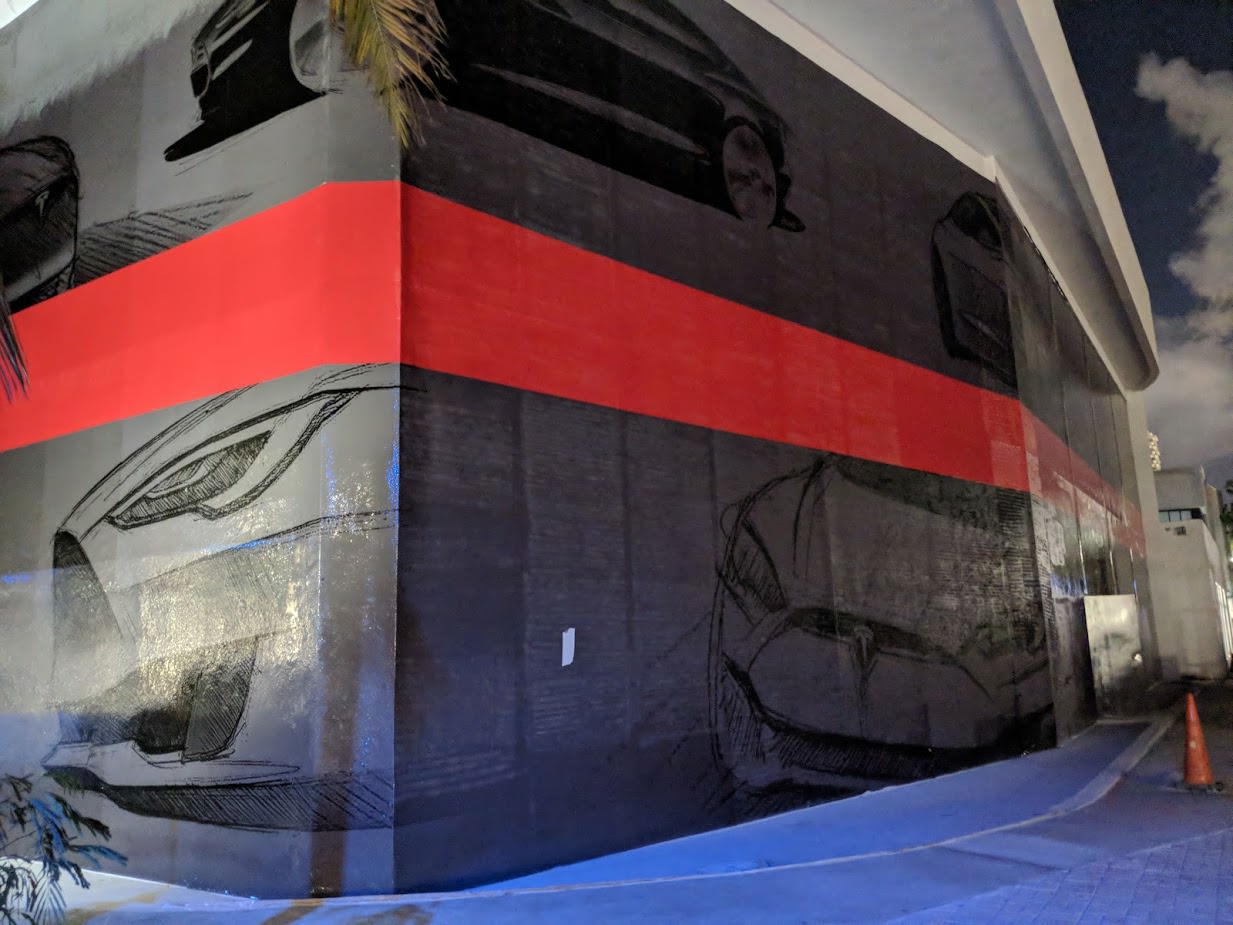 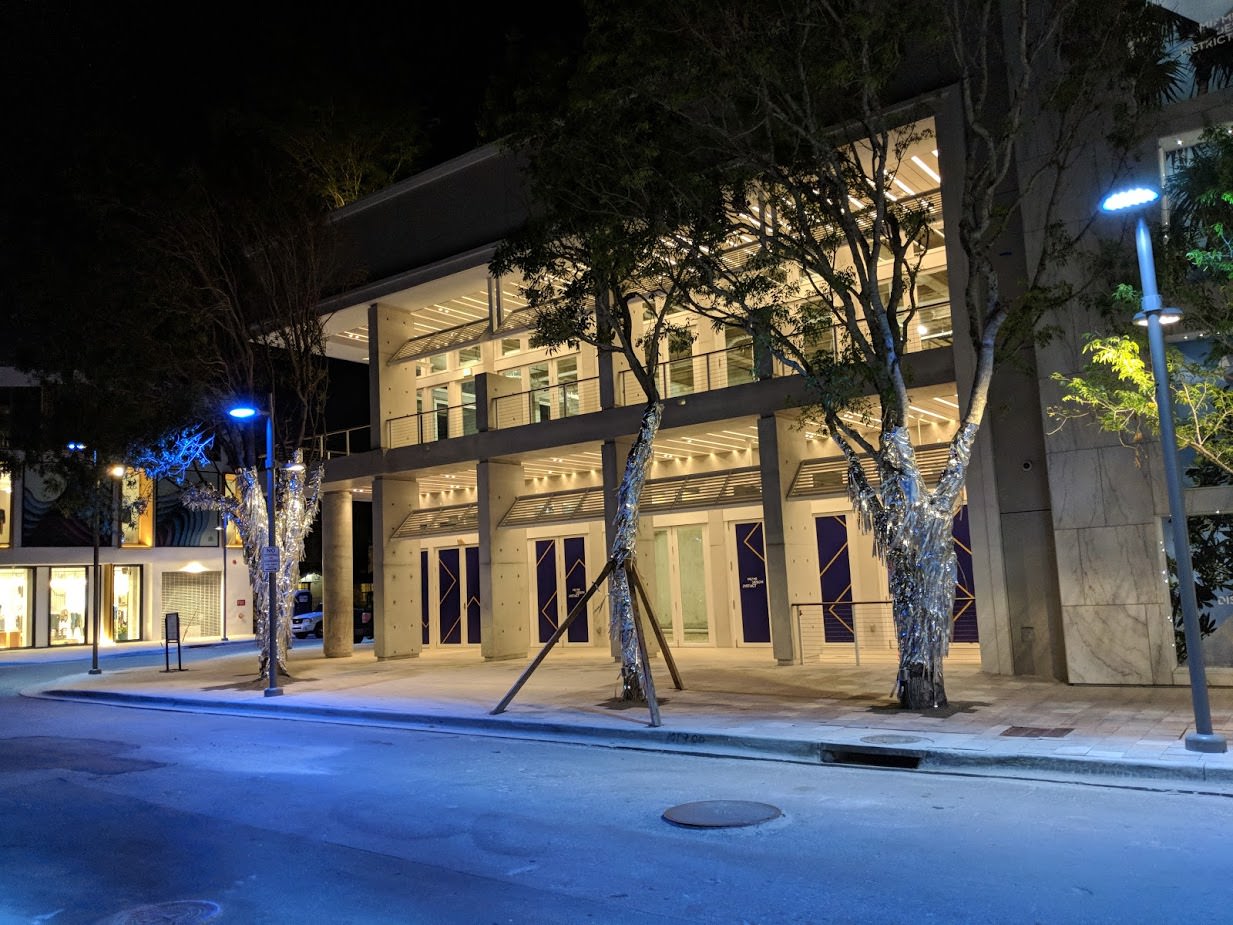 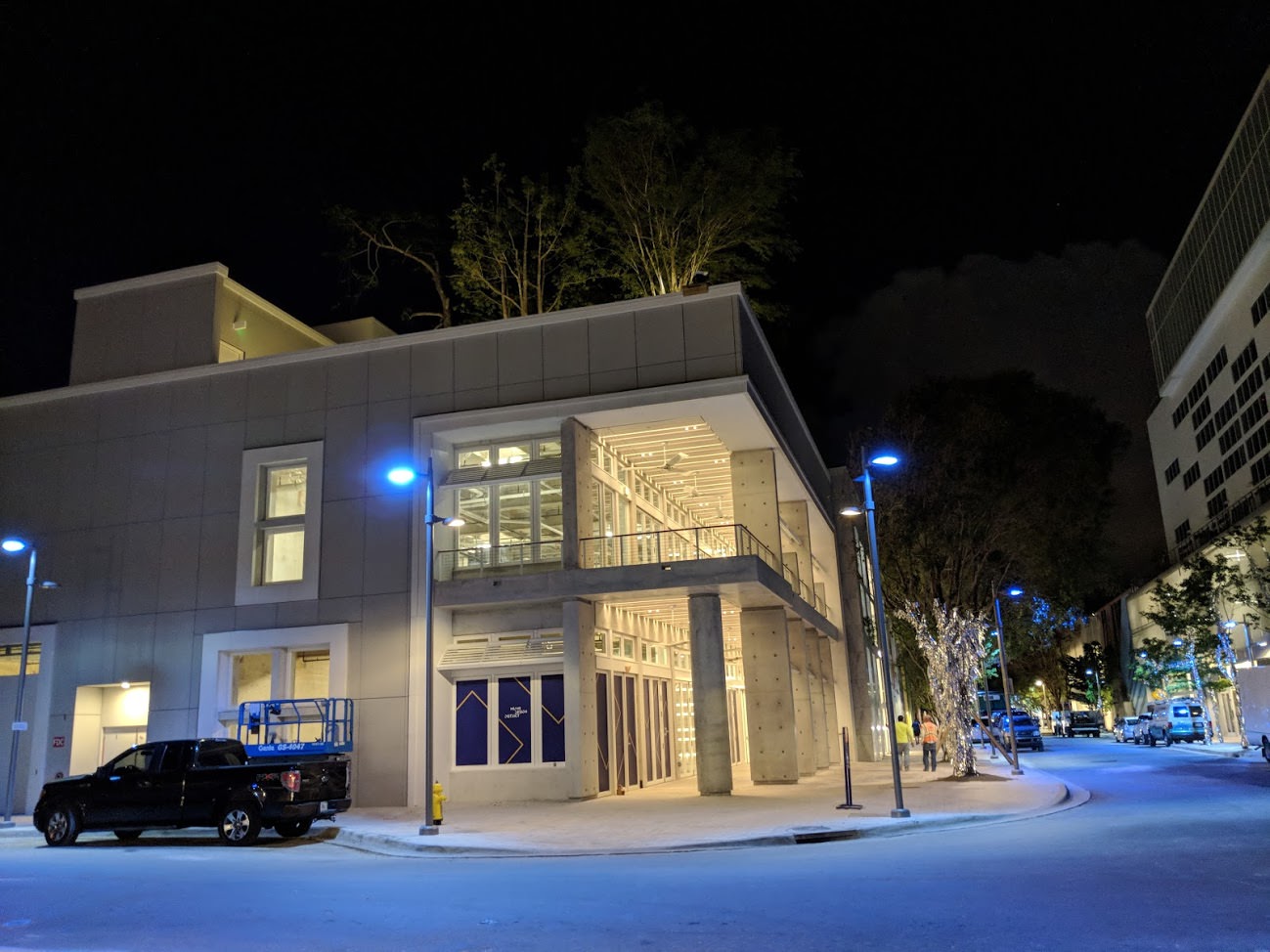 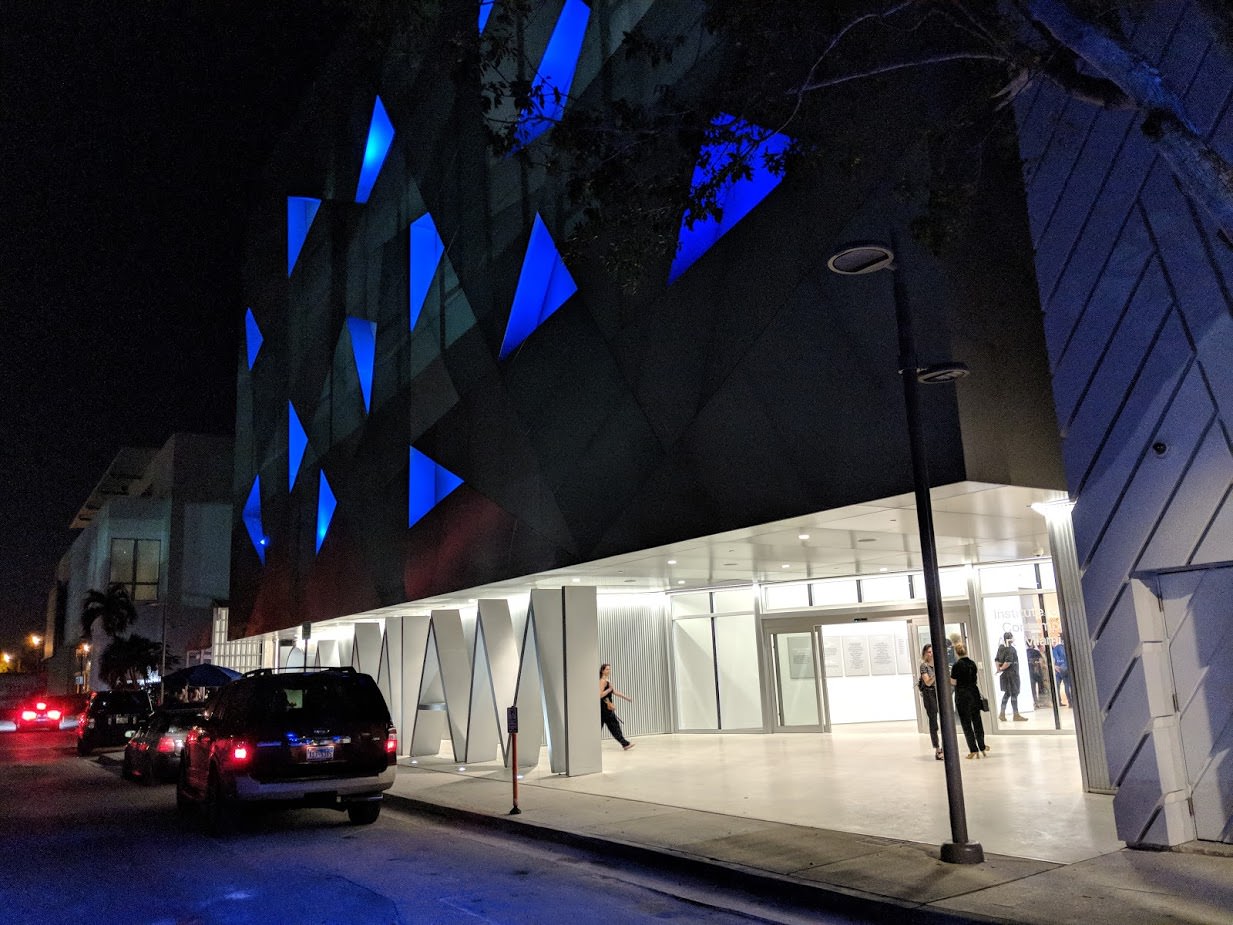 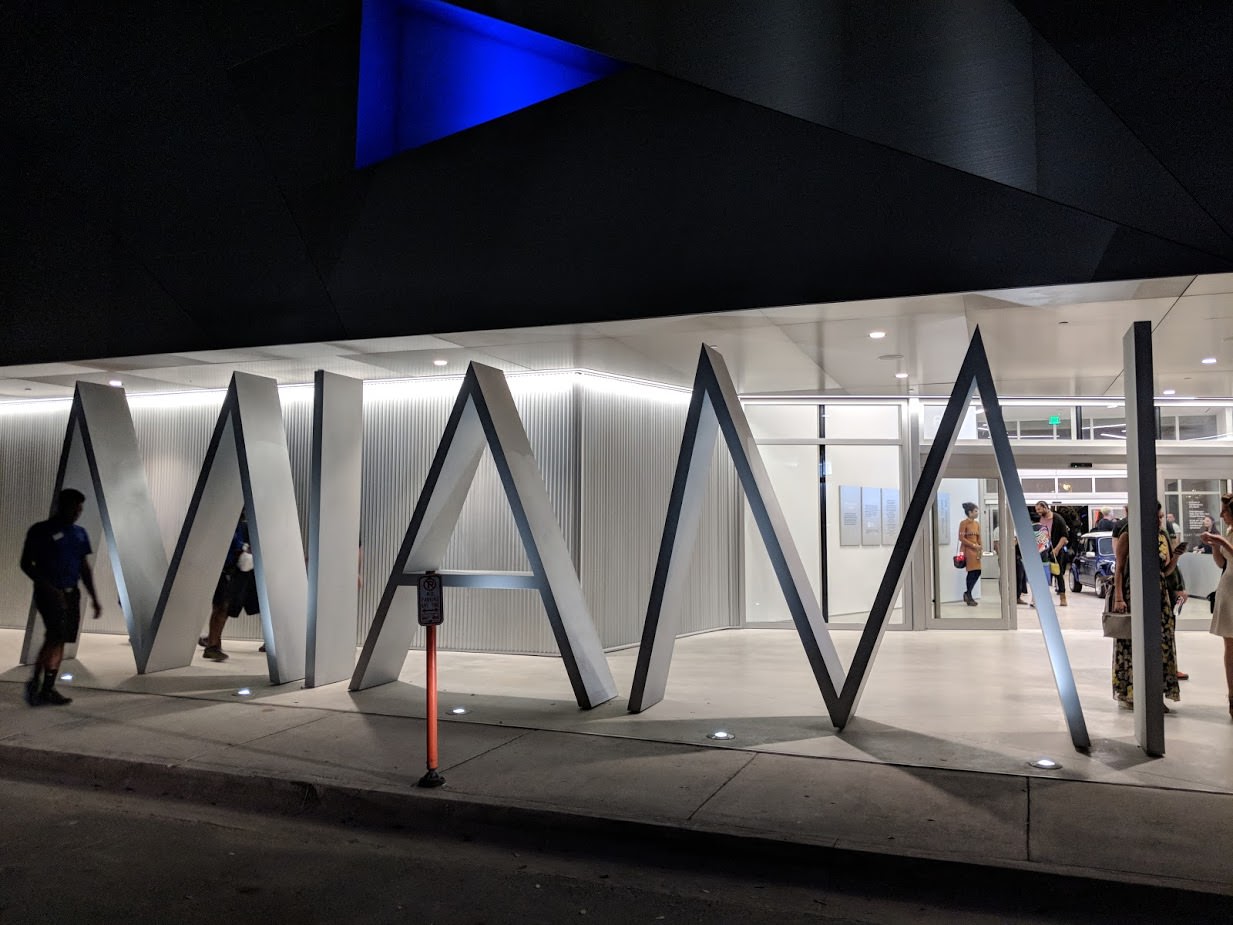 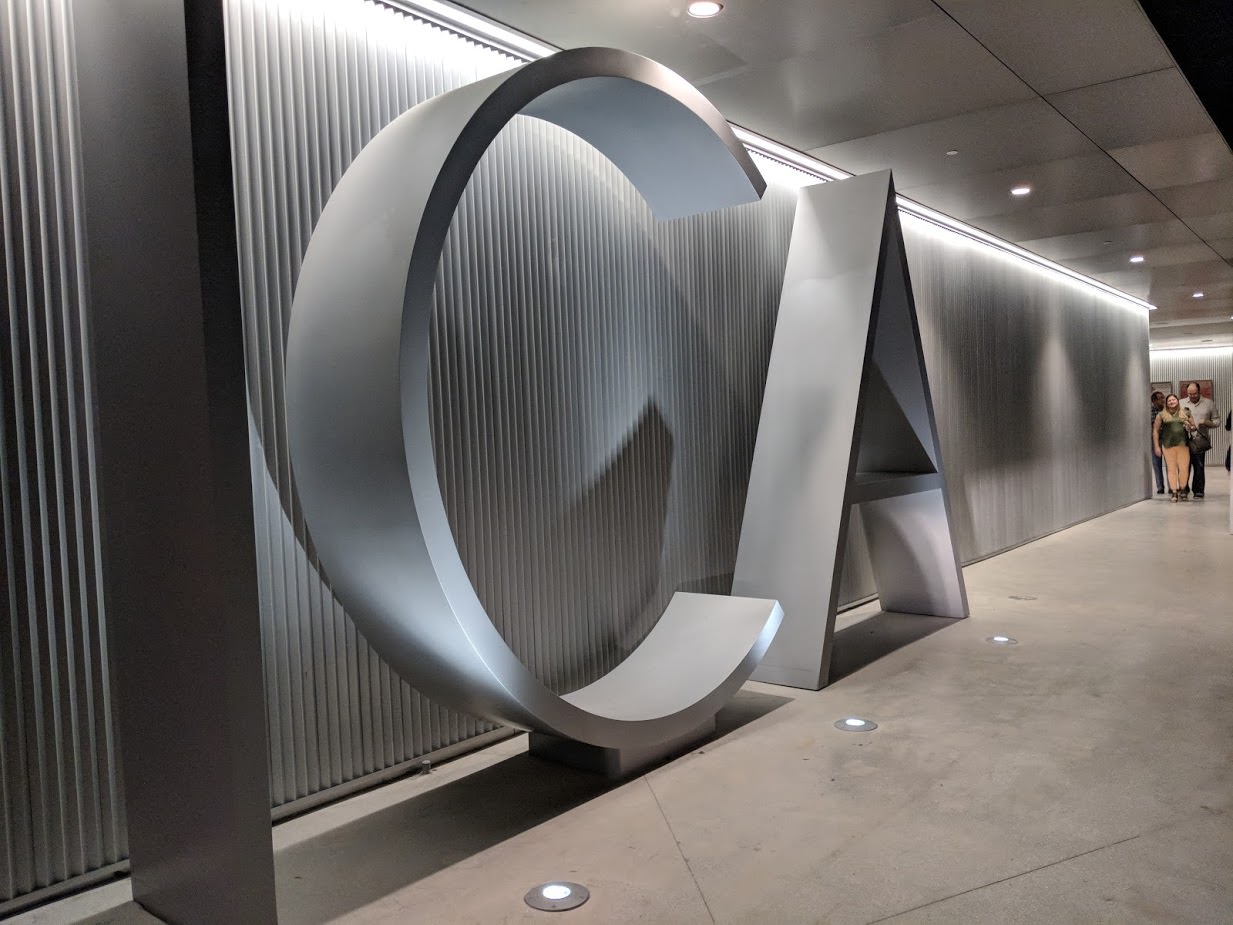 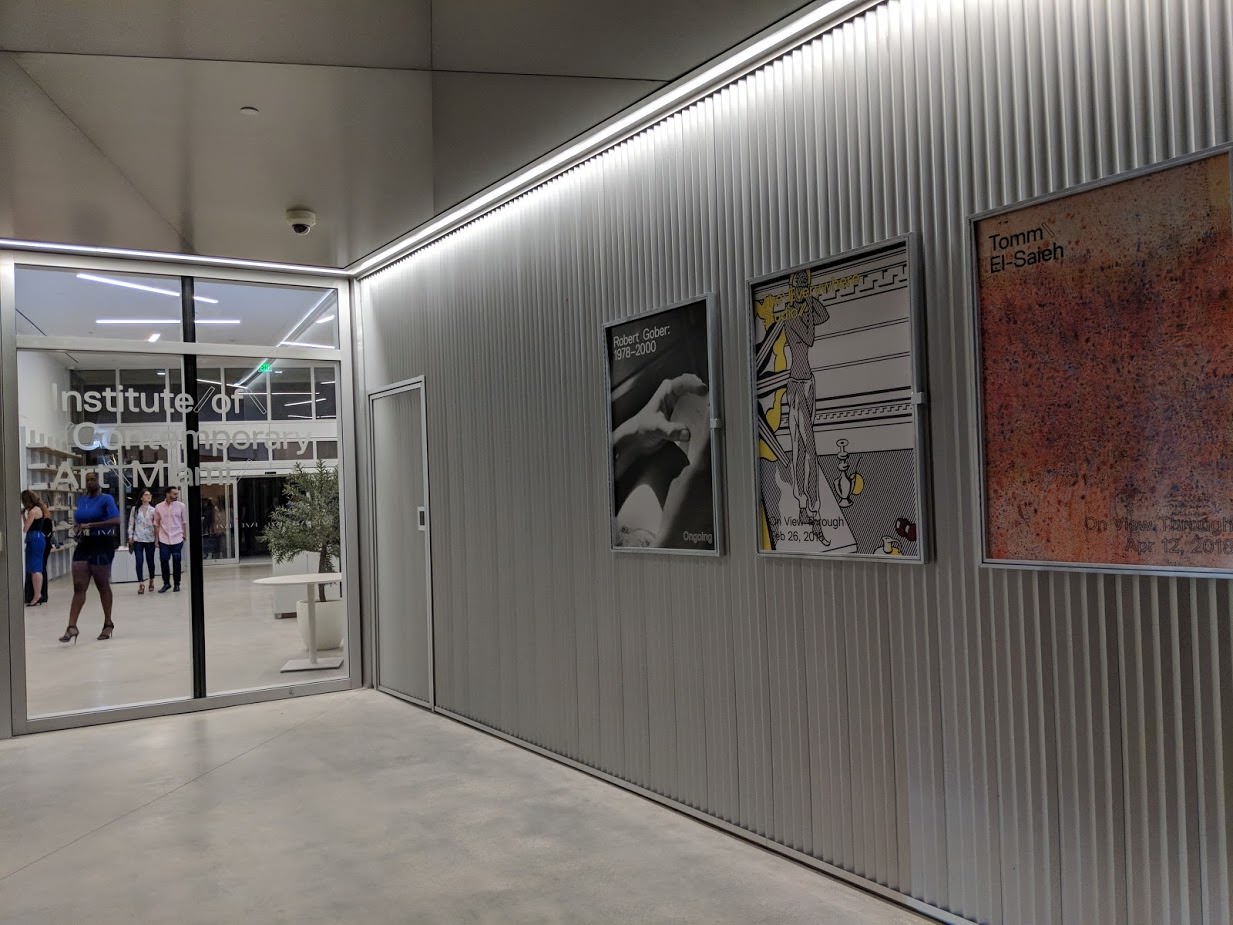