Brickell City Centre is being praised by an architecture critic for the way that it blends with the urban fabric of Miami.

Alastair Gordon praised the decision of the architects and developers to keep the mixed-use project open air, merging it with the city streetscape rather than altering it. Instead of being a “soulless, hermetically-sealed mall,” the project opens to and adds to the vibrancy of the city, he wrote.

Gordon also wrote positively about the shapes, materials, colors, and landscaping that the architects chose. The Climate Ribbon is the most memorable element of the project, he wrote.

Most of the exterior is clad with aluminum coated with metallic gray automobile paint. Floors are also a shade of gray.

Arquitectonica, once known for tropical colors, is the project architect. 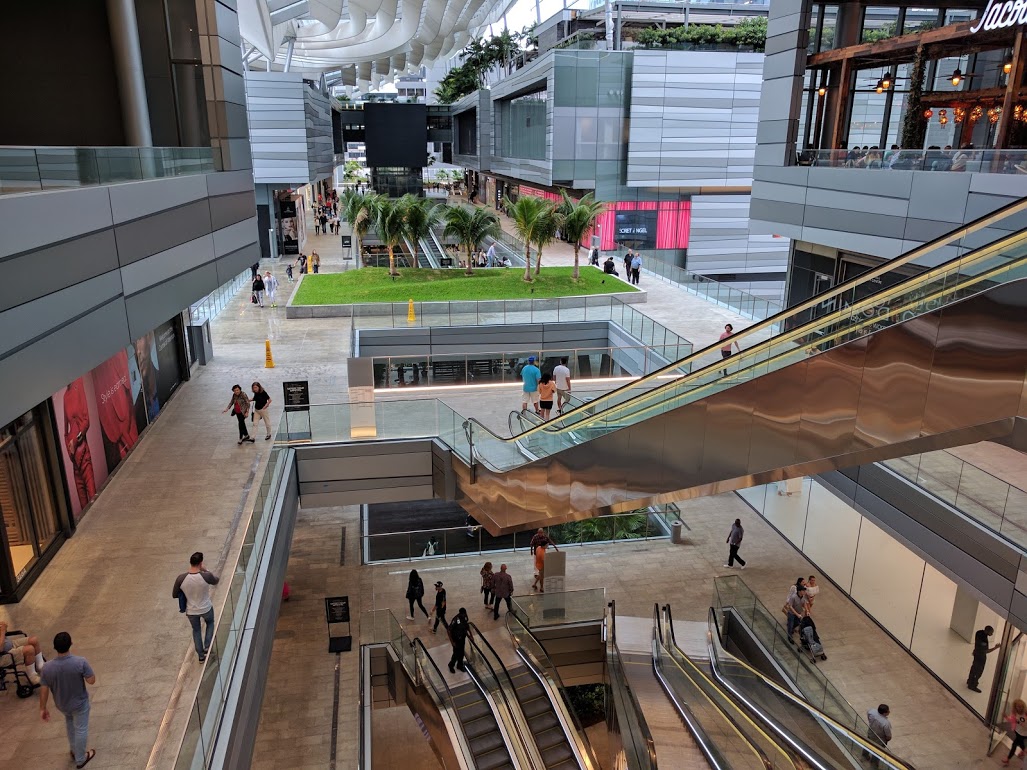 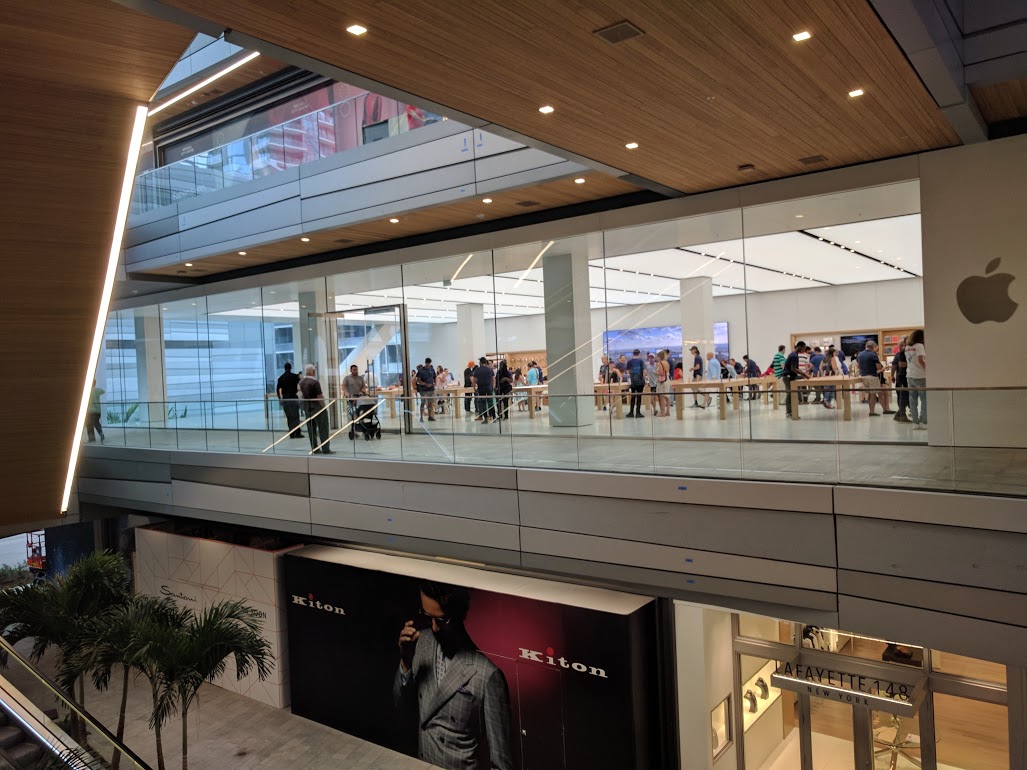