Miami’s commission will hold a special meeting on August 28 to award a development deal at Virginia Key.

(only a portion of the ranking was based on design.)

The commission will vote on the 75-year deal, which must then be approved in a voter referendum.

The second-ranked team filed a bid protest over the rankings, but it was rejected earlier this month.

Last year, bidding for Virginia Key was halted by commissioners after complaints from bidders and activists, and the process was rebooted. 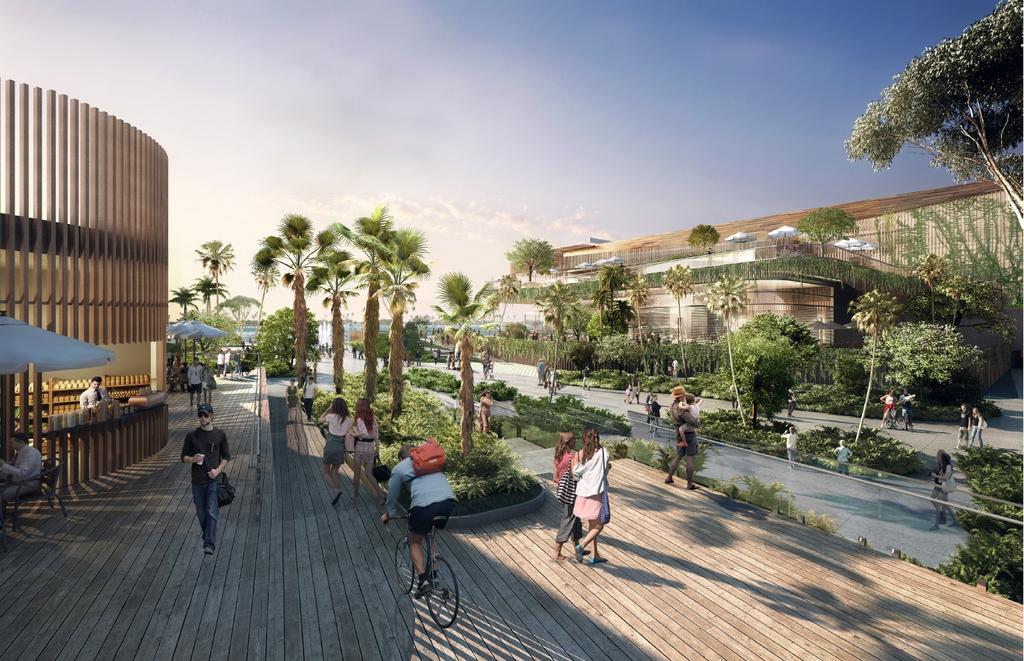 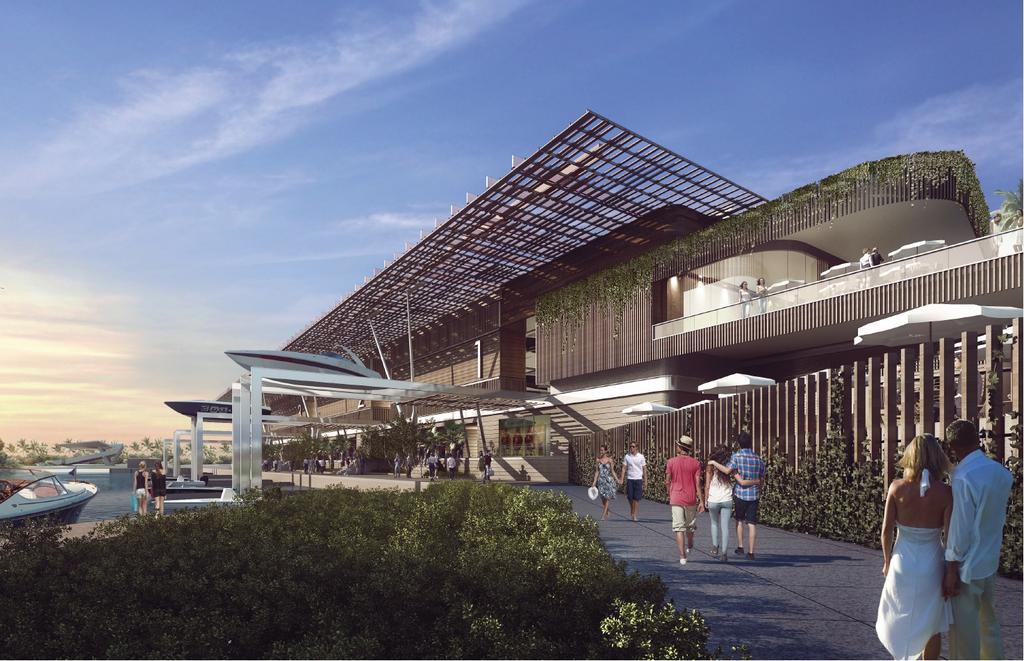 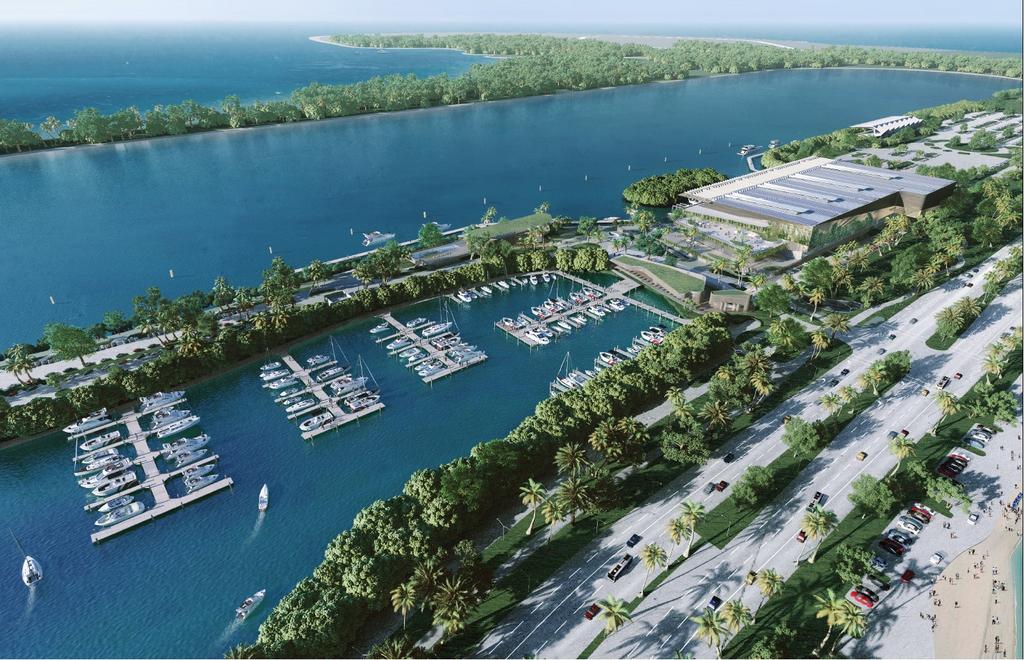 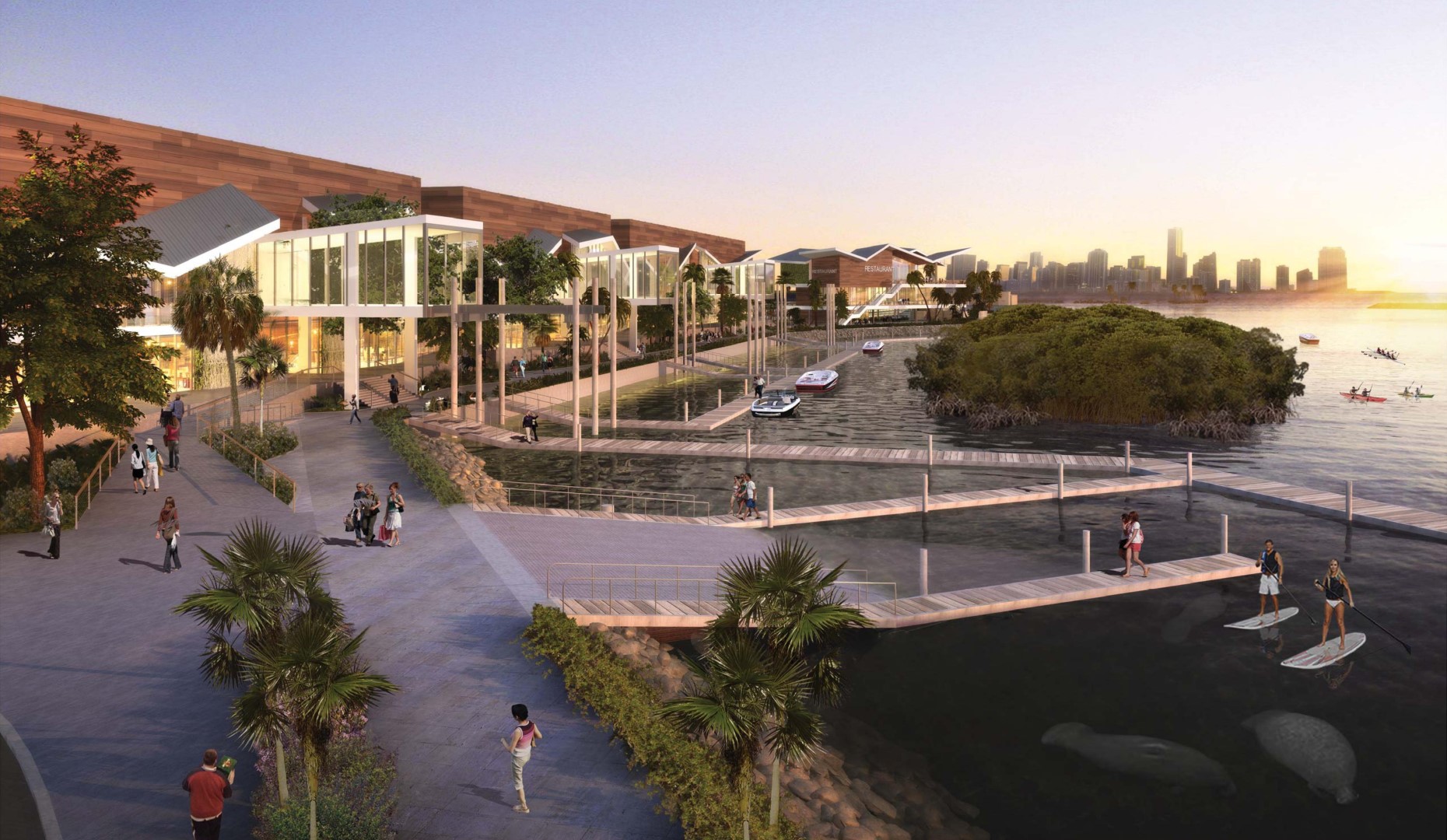 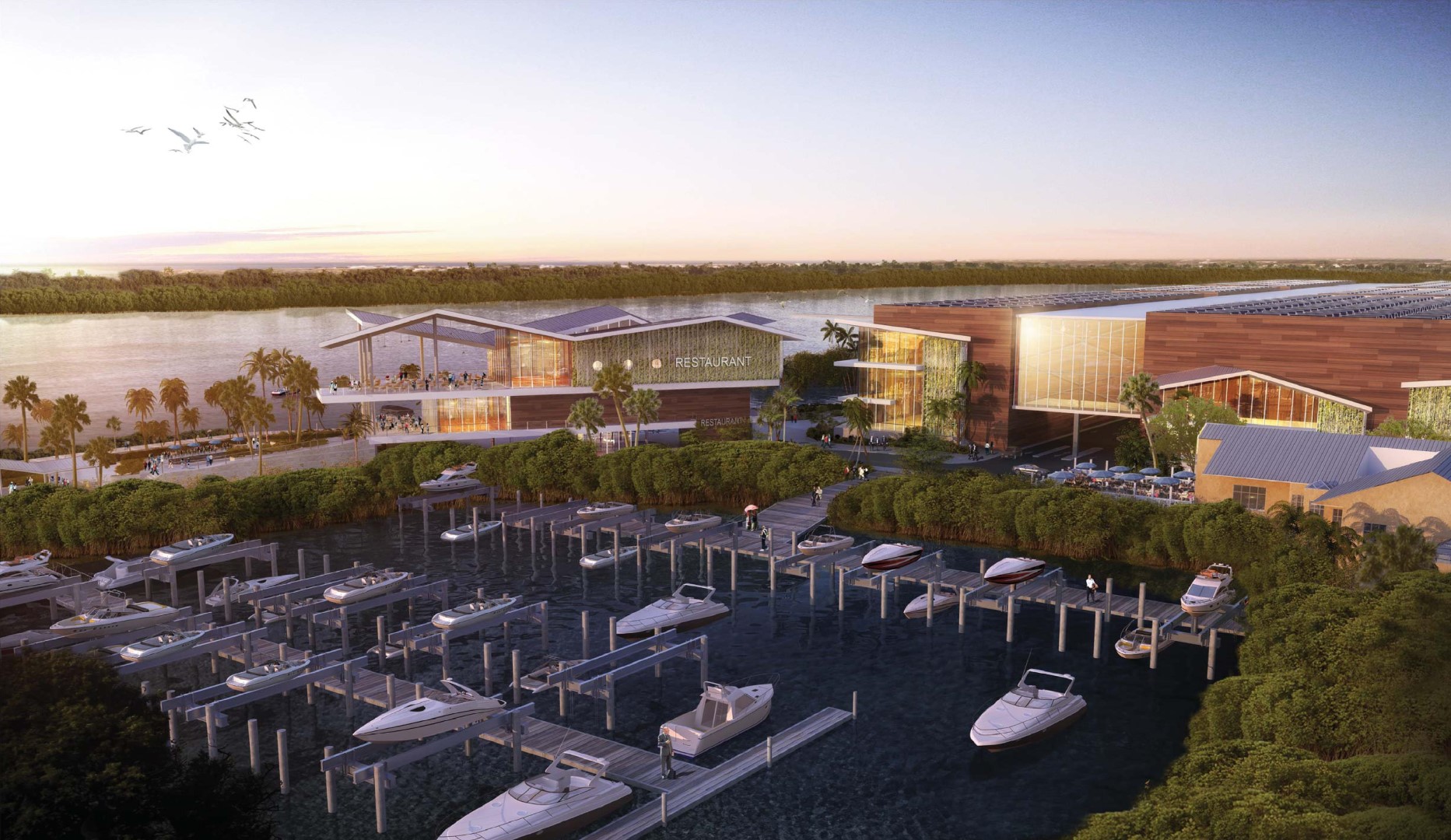 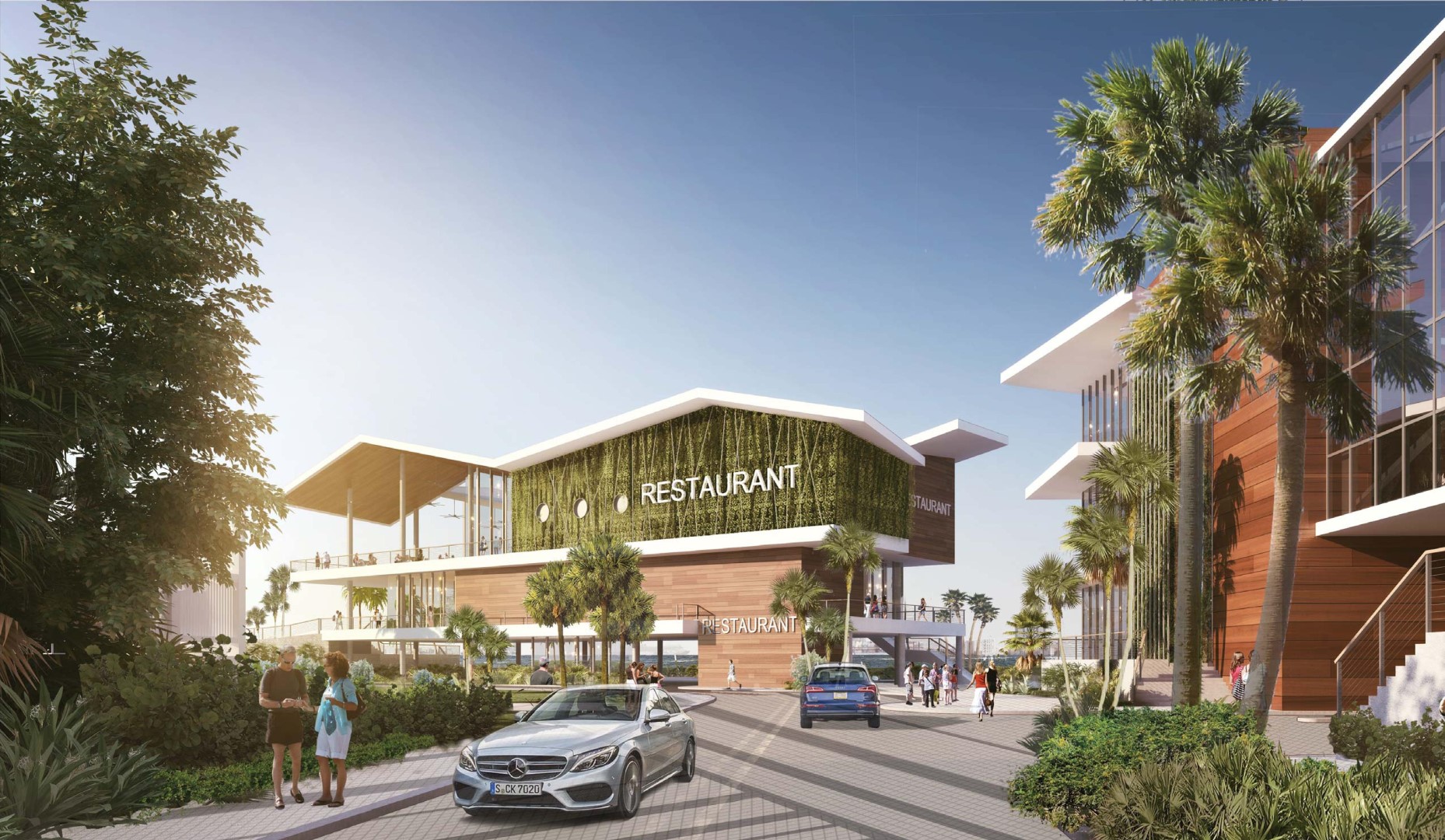 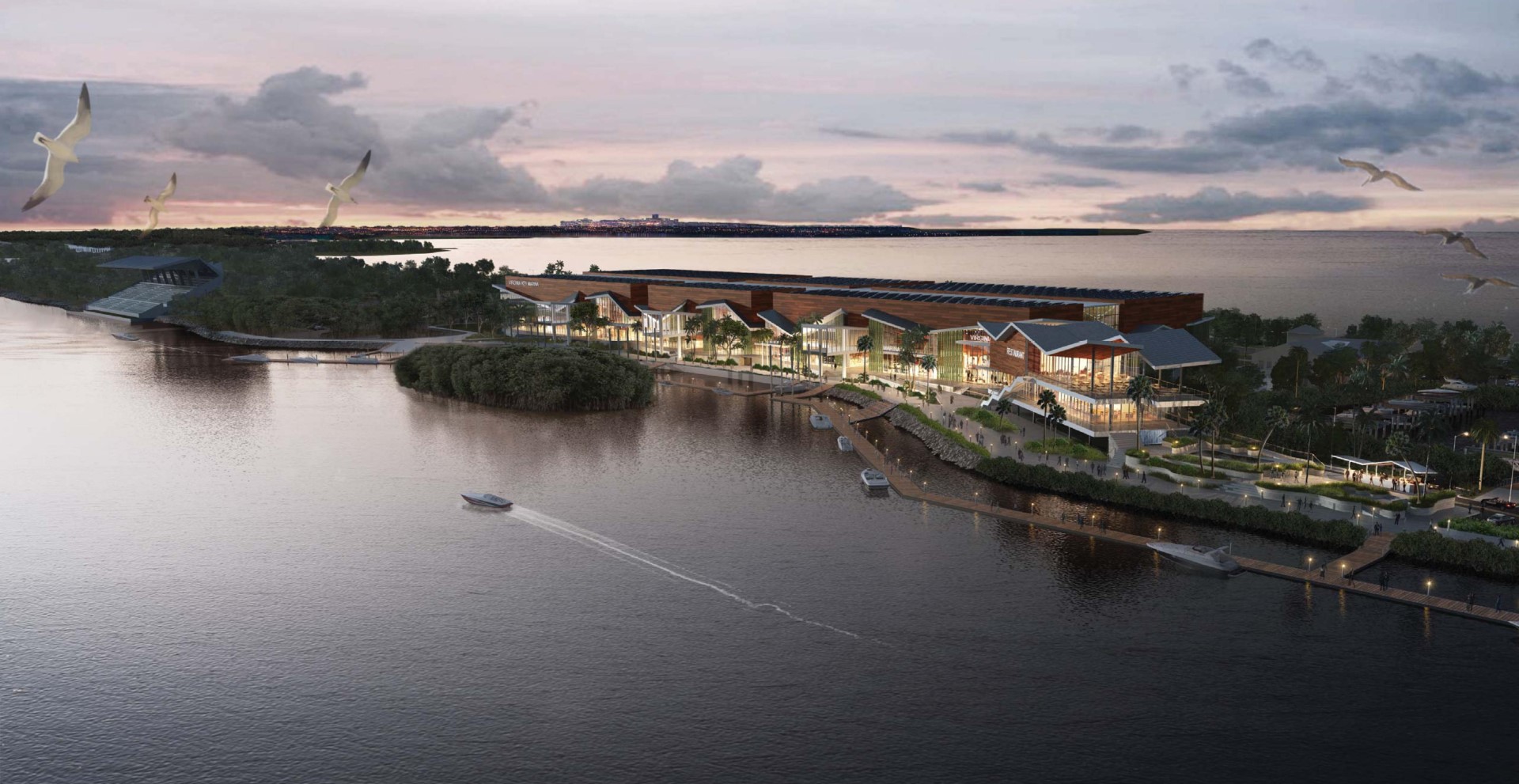