Arquitectonica-Designed Apartment Building Proposed At The Entrance To Miami Beach

Mast Capital has submitted revised plans for an apartment building at the entrance to mid-Miami Beach.

The Arquitectonica-designed project will have a modern curvilinear design, according to a letter from the developer.

The project at 3900 Alton Road is proposed to rise 8 stories and include:

Plans show a leasing office on the ground floor, indicating it will likely be a rental building.

A pool deck and amenities area will be located on level 2.

The property was previously owned by the adjacent Talmudic University. A portion of land owned by FDOT is also being included in the project site.

The Miami Beach Design Review Board is scheduled to review the proposal on December 17. The board previously rejected an earlier design by Arquitectonica submitted in July. 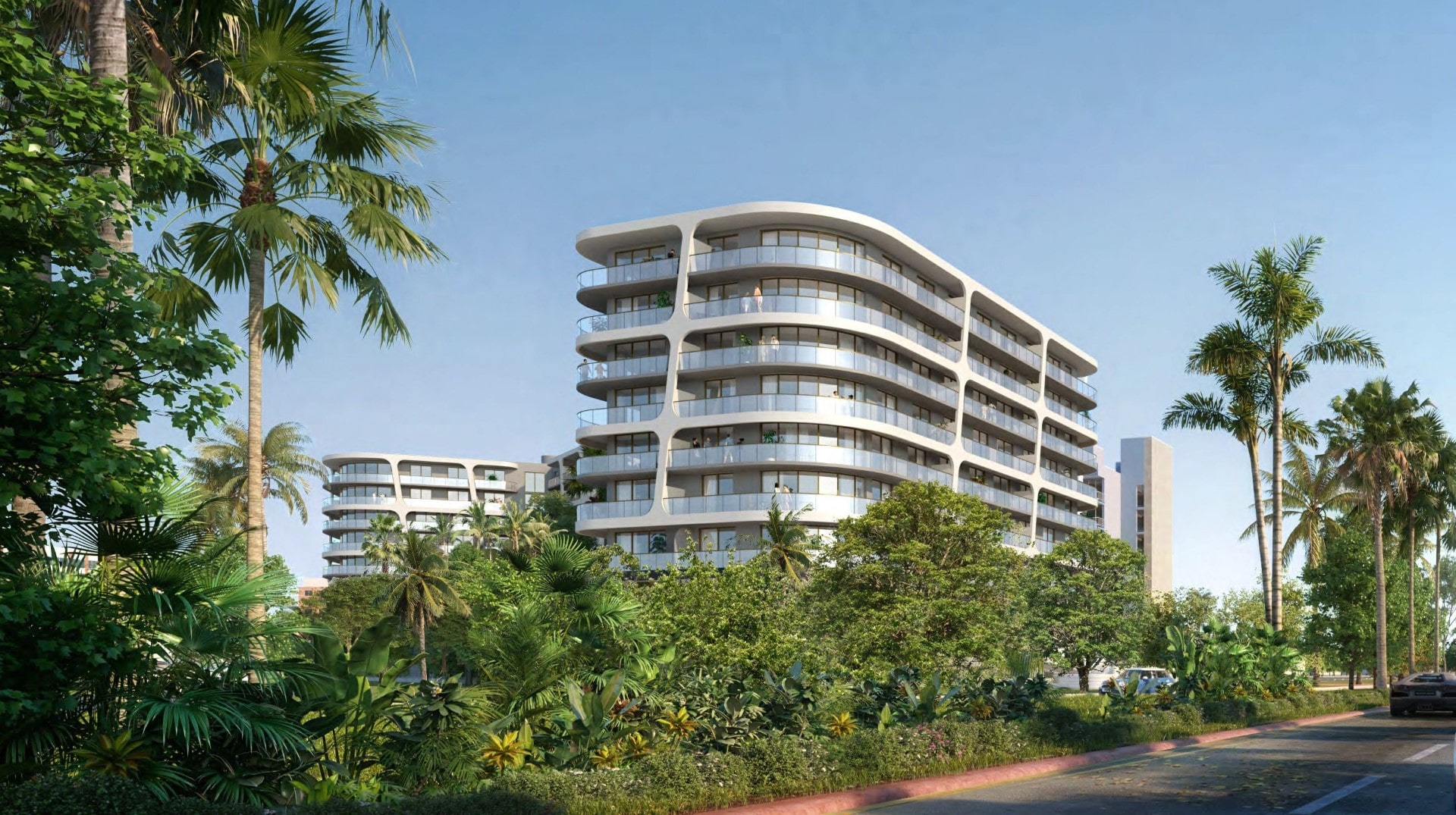 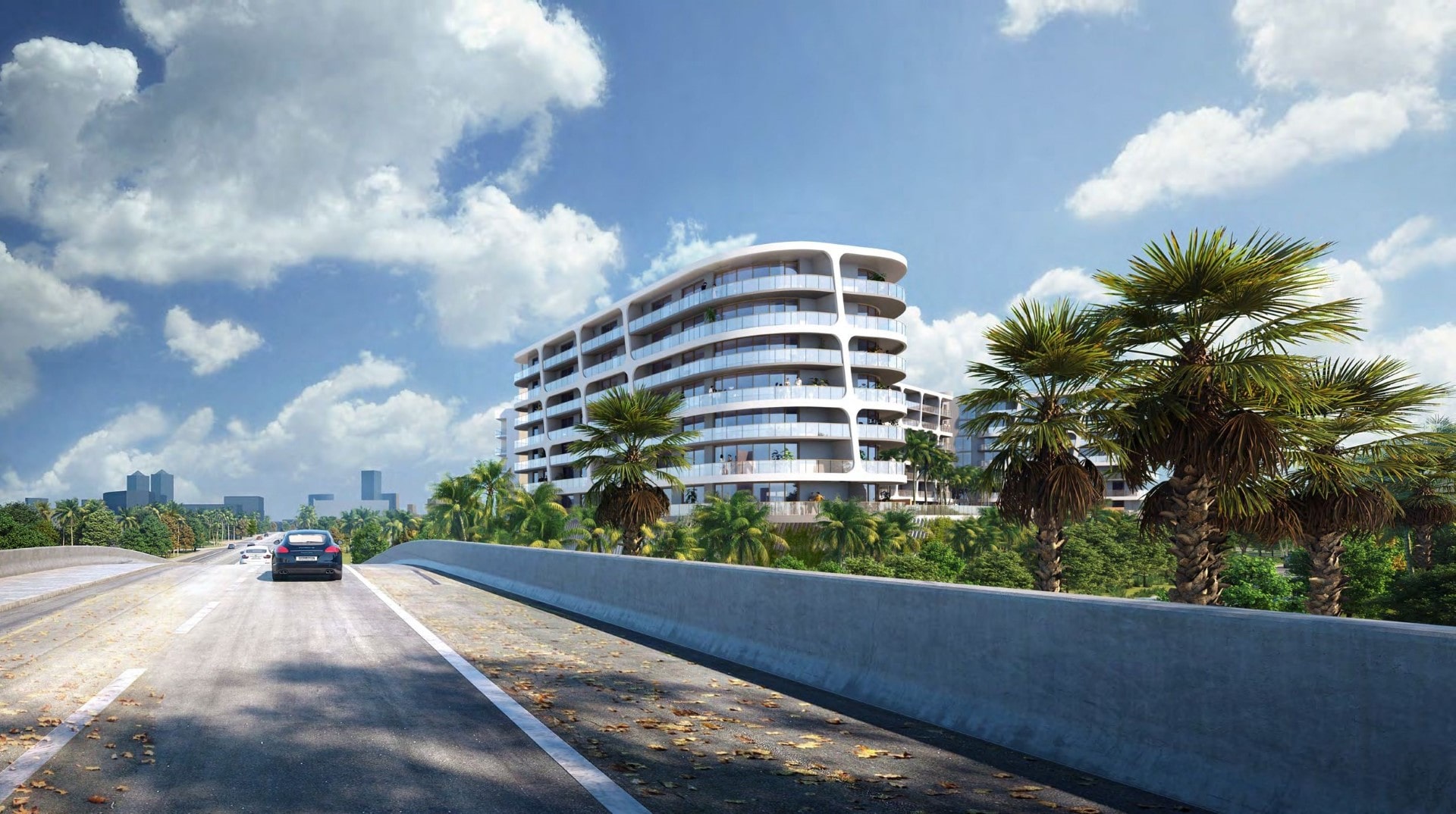 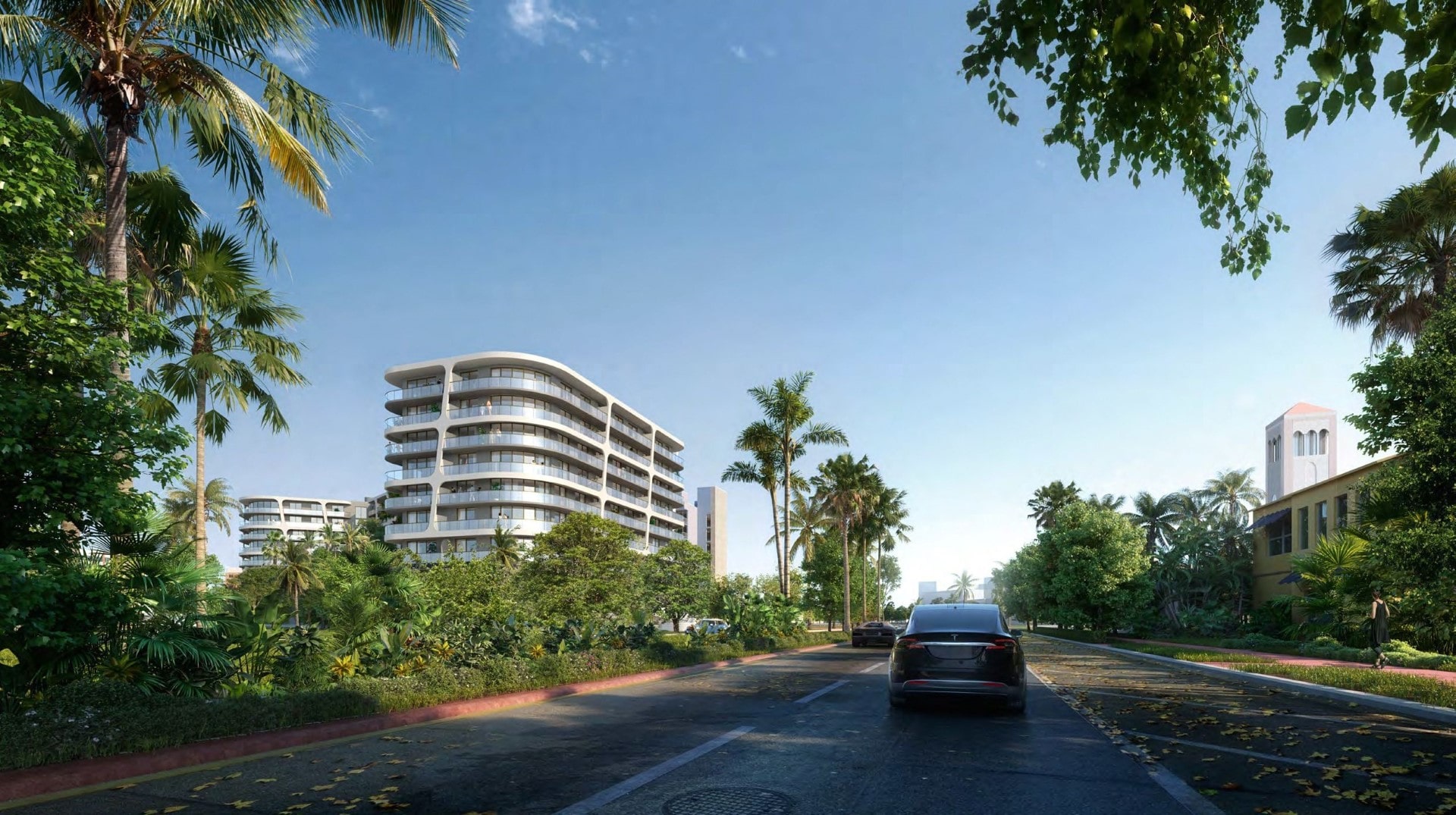 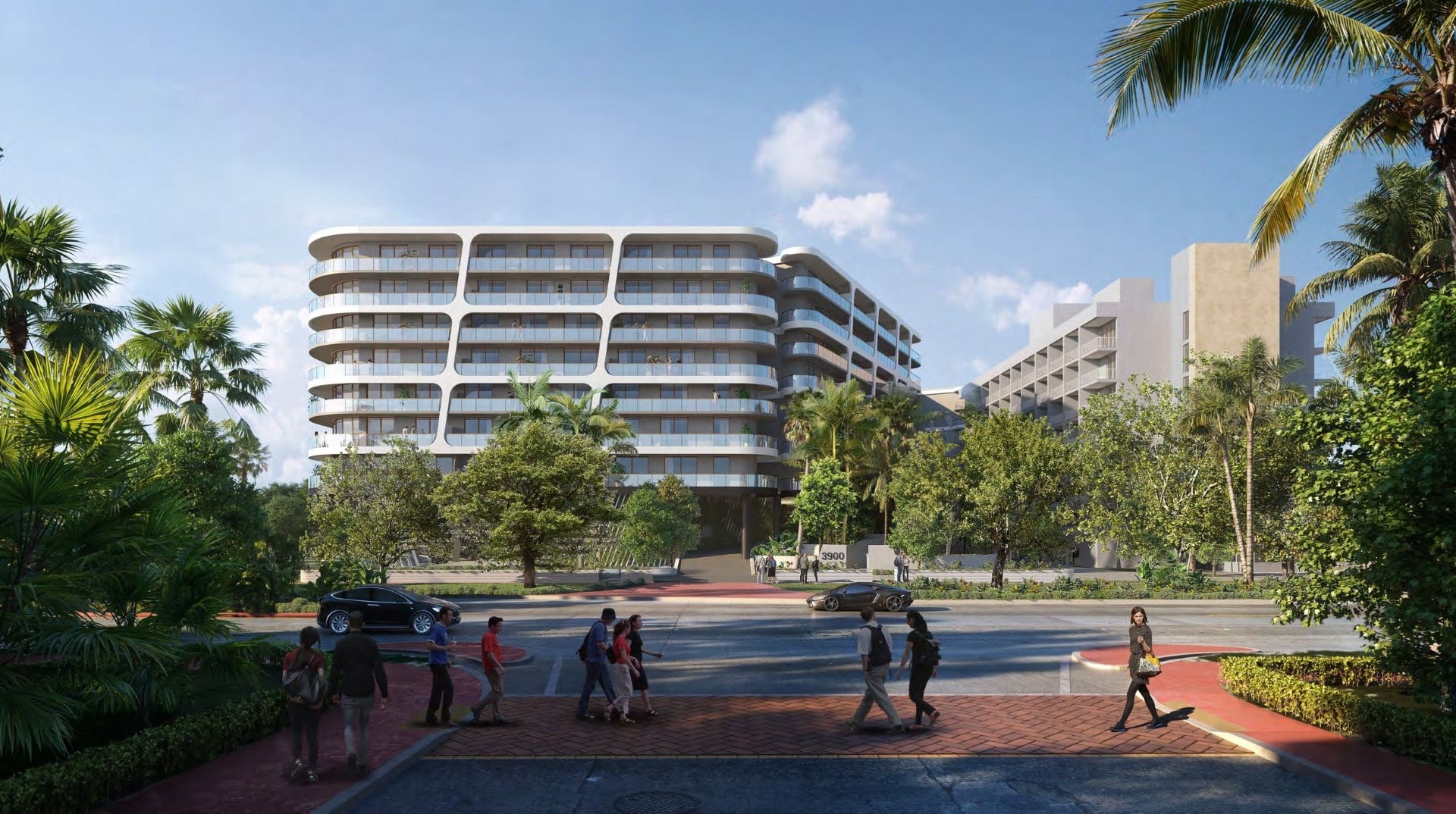 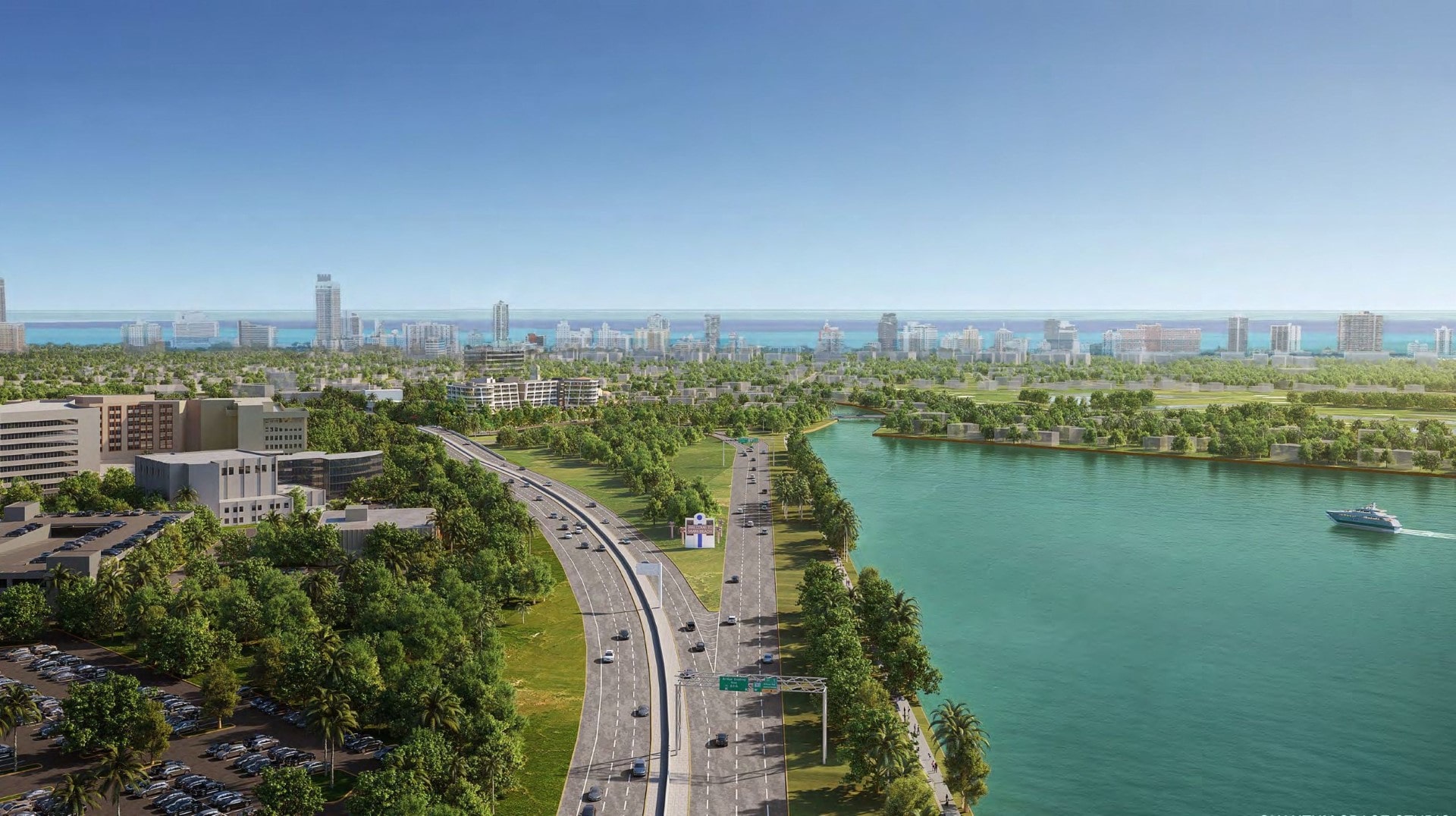 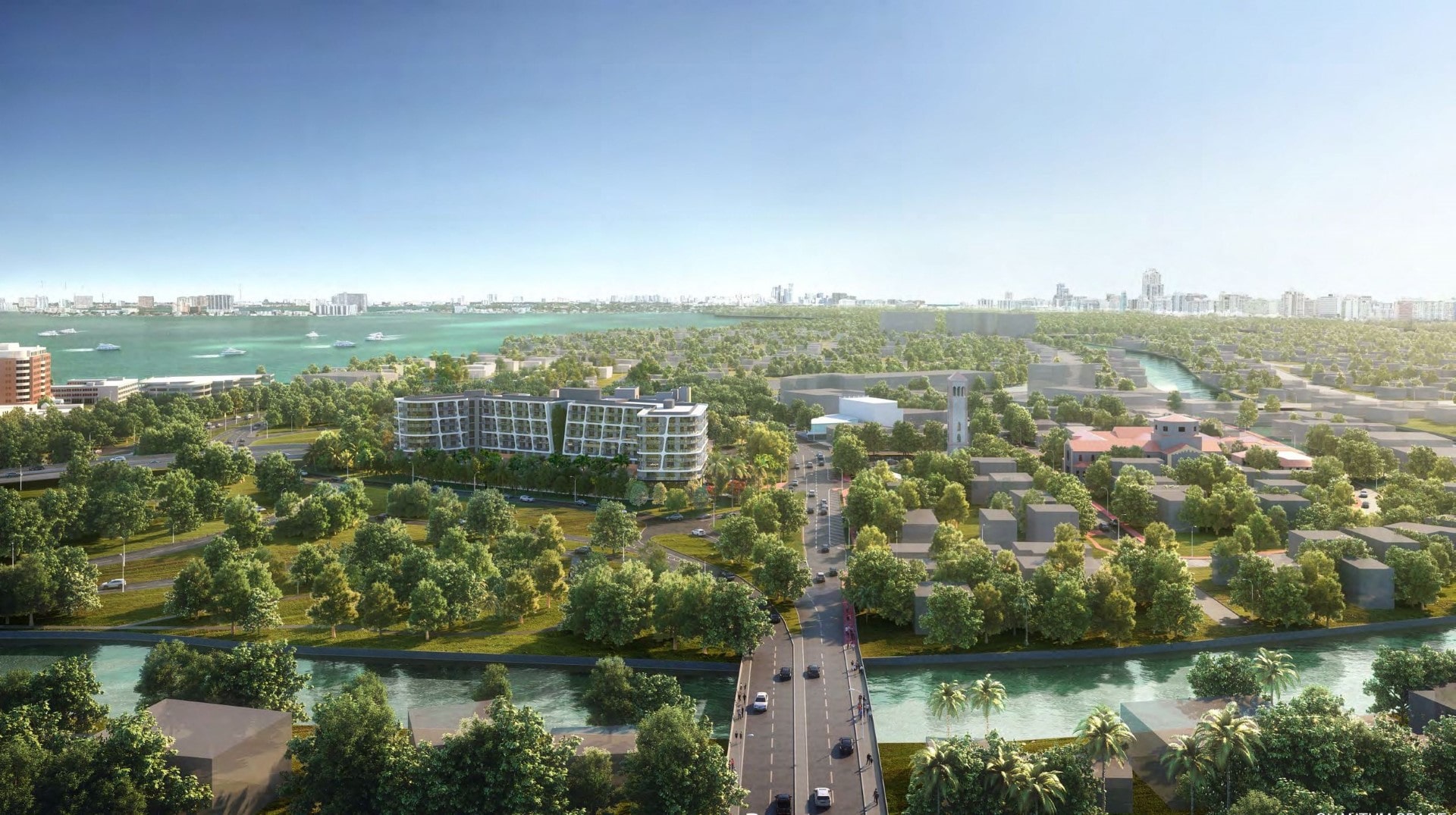 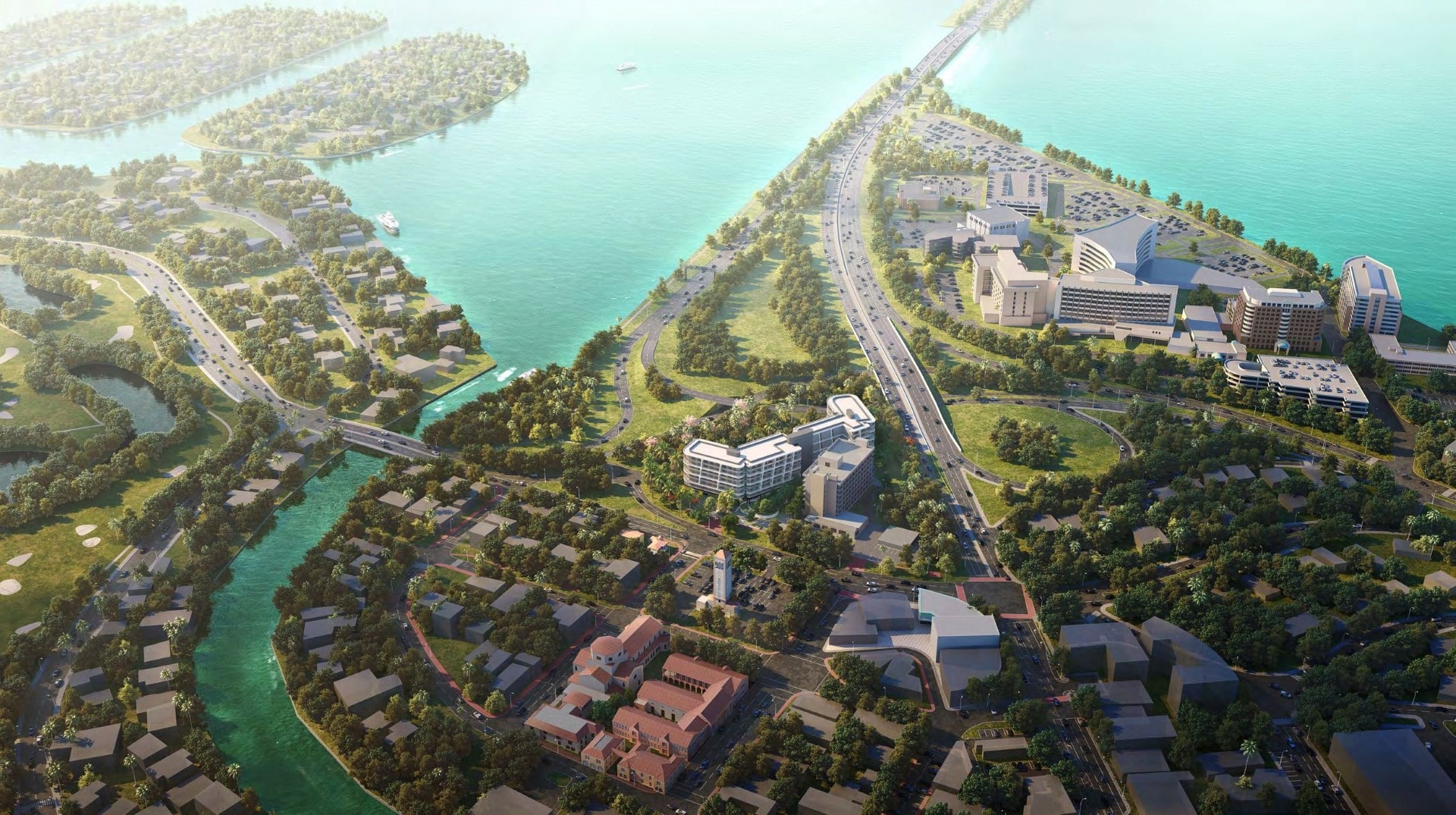 Arquitectonica’s July design that was rejected by the DRB: 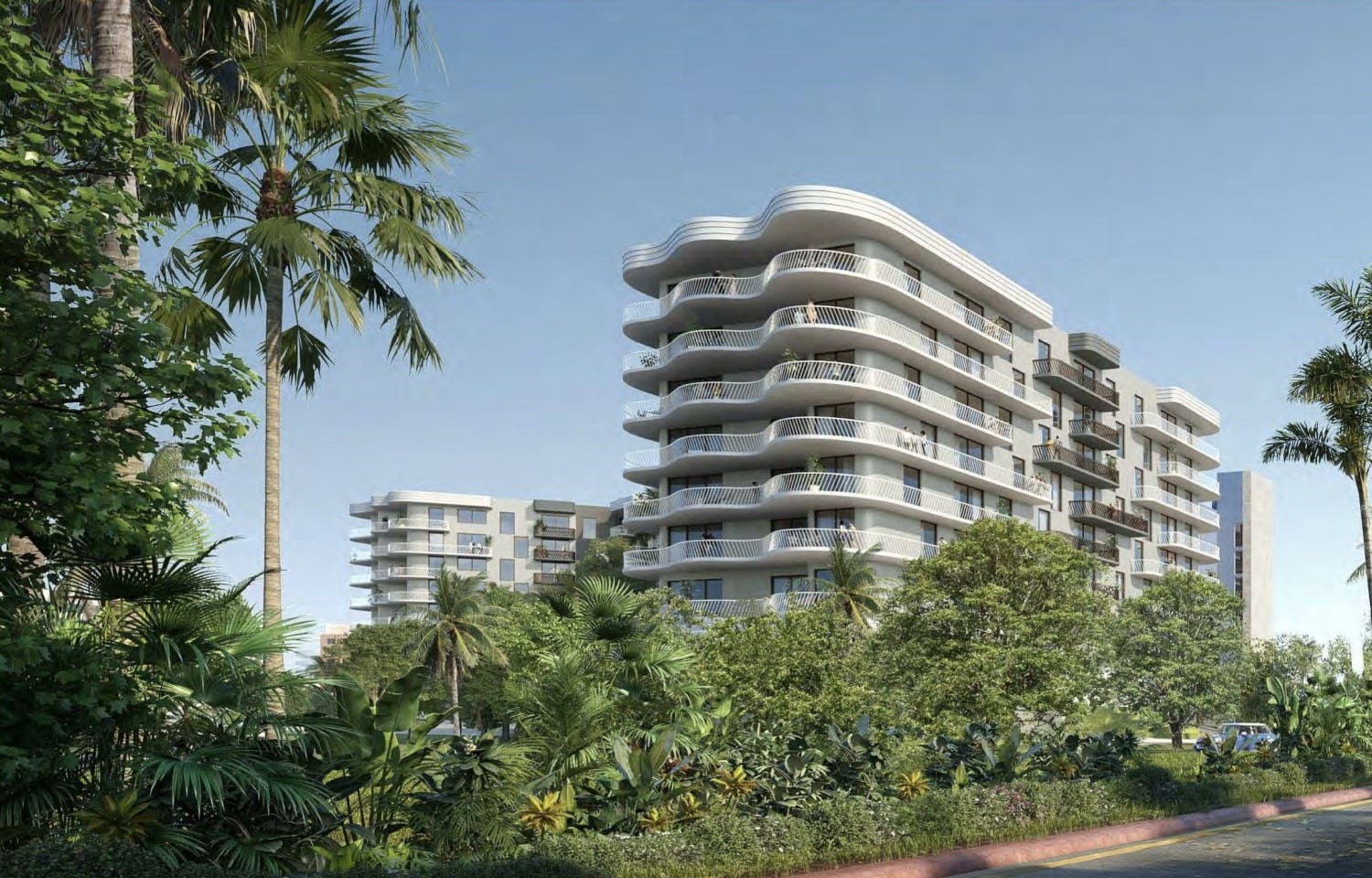 An older plan for a condo building on the site by Spanish architect Ricardo Bofill that was ultimately not built, despite launching sales: 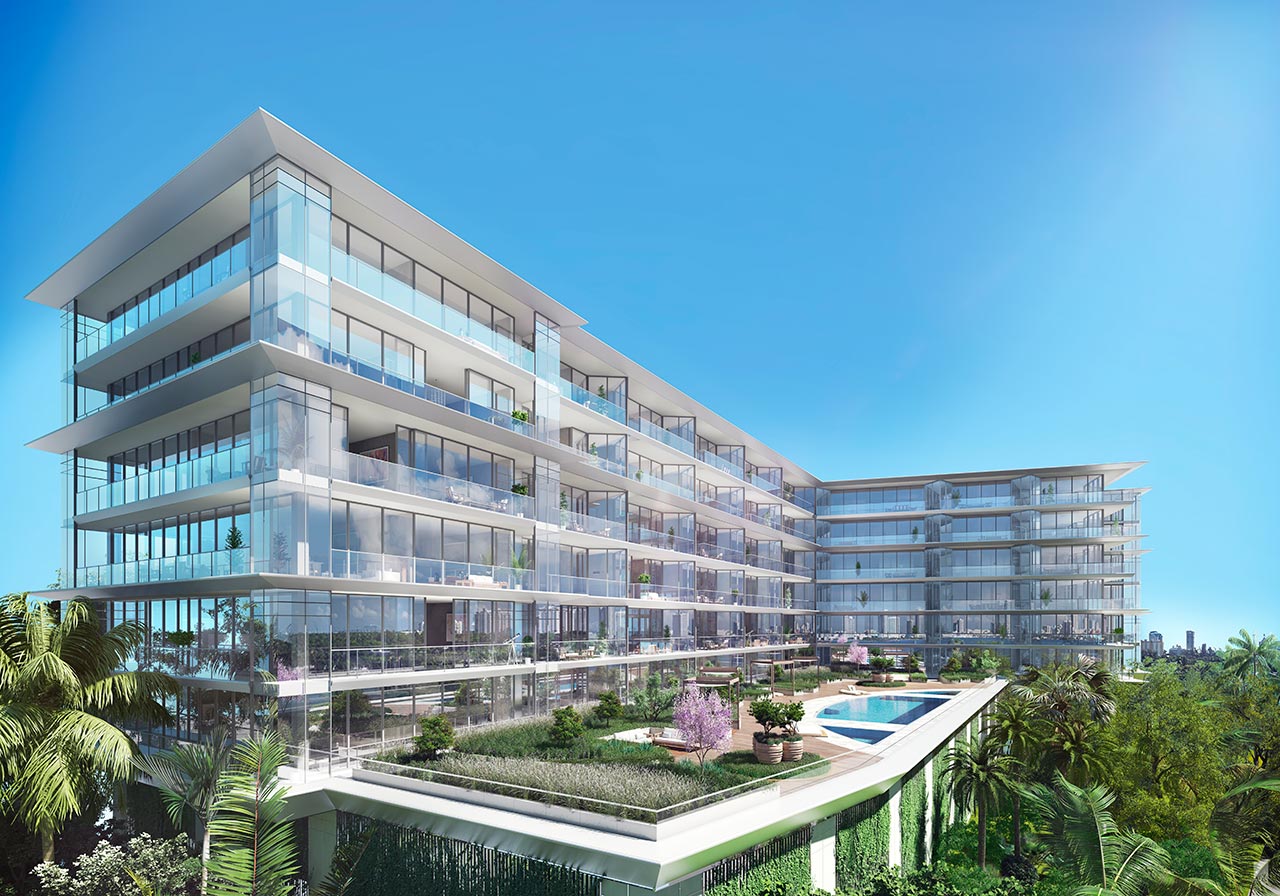