There’s just one bidder to build a Miami Beach convention center hotel, according to the Herald.

To address criticism of previous proposals, Arquitectonica has come up with a plan that includes larger driveways, a massive podium, and shorter hotel towers. The proposal includes:

One hotel roof would have a solar trellis, connected to a giant backup battery to power the hotel when the FPL supply shuts down. Another tower would have a blue roof that would store stormwater.

The developers are asking for a 99-year lease, with revenue to the city in the fifth year expected to be $10.2 million (including taxes).

Two previous attempts at a convention center hotel have failed. A 2013 proposal was ordered removed from the ballot by a court. A 2016 referendum for a different plan saw 54 percent of voters approve, shy of the 60 percent needed.

Hilton, Hyatt and Marriott have expressed interest in operating the hotel. Construction could start by the end of 2019 if voters approve later this year. 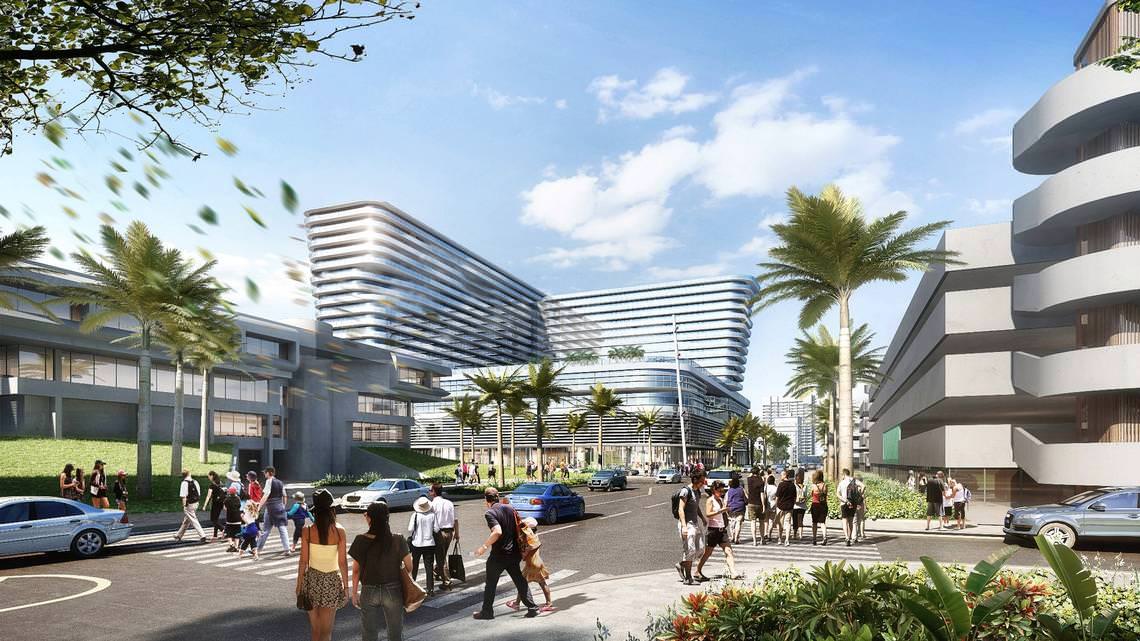 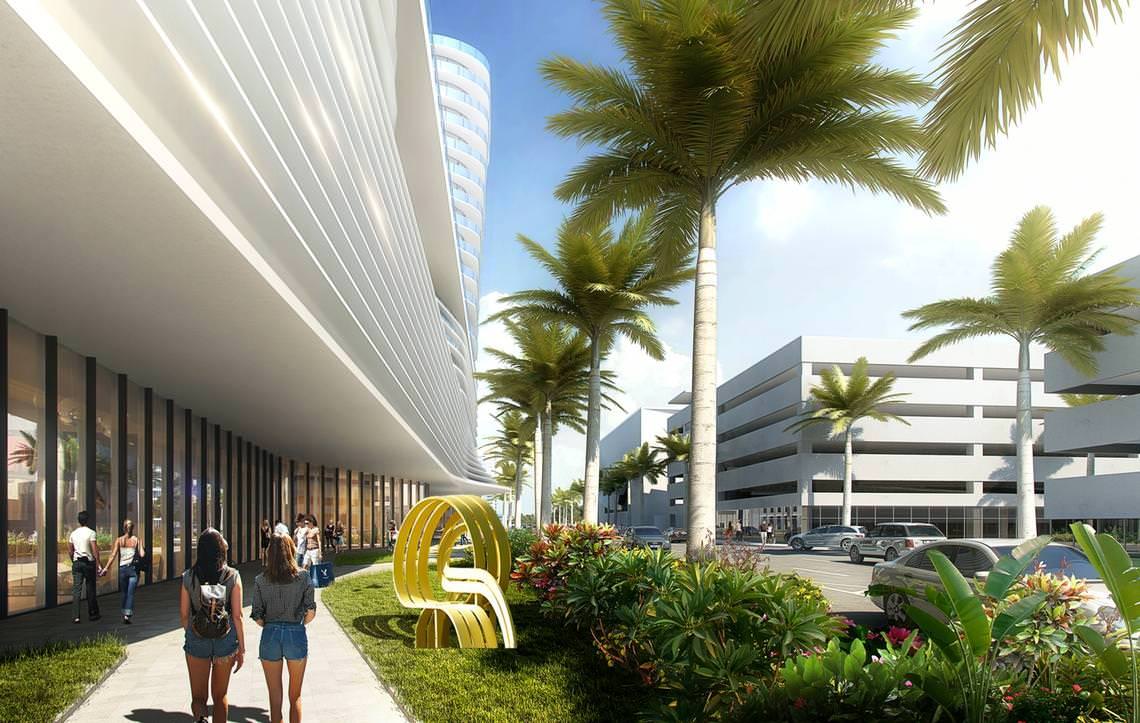 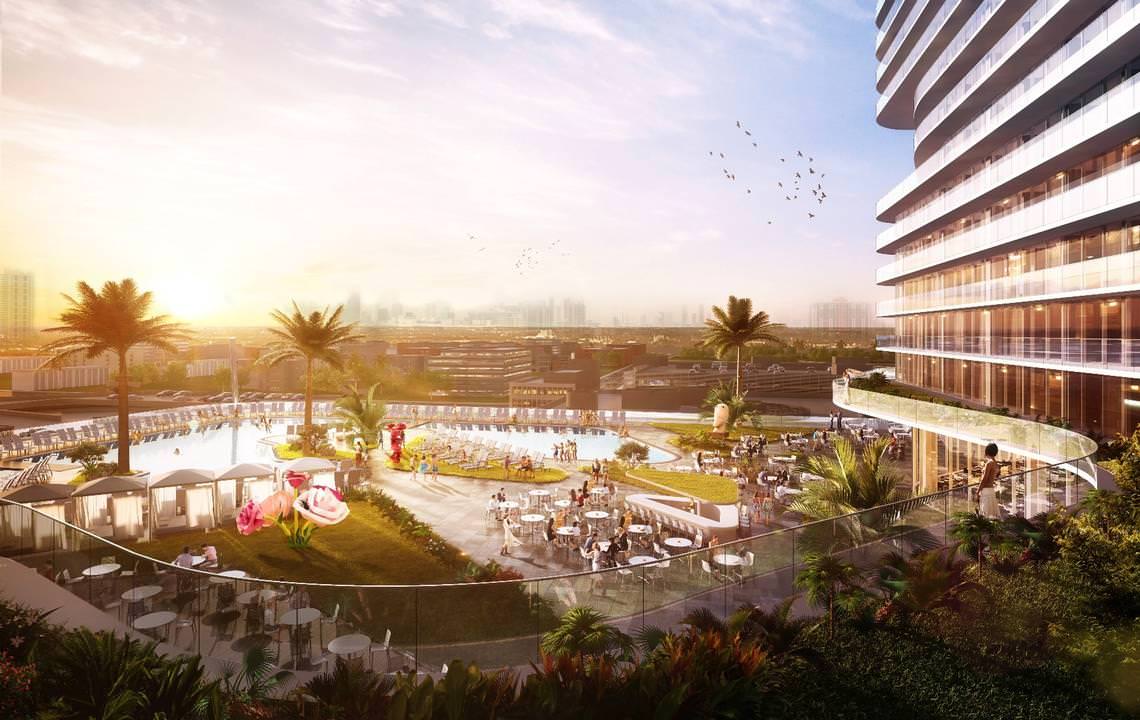 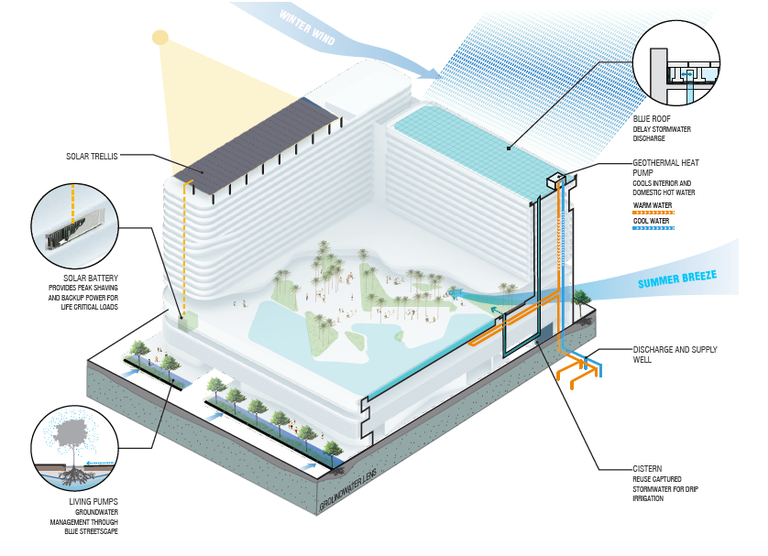