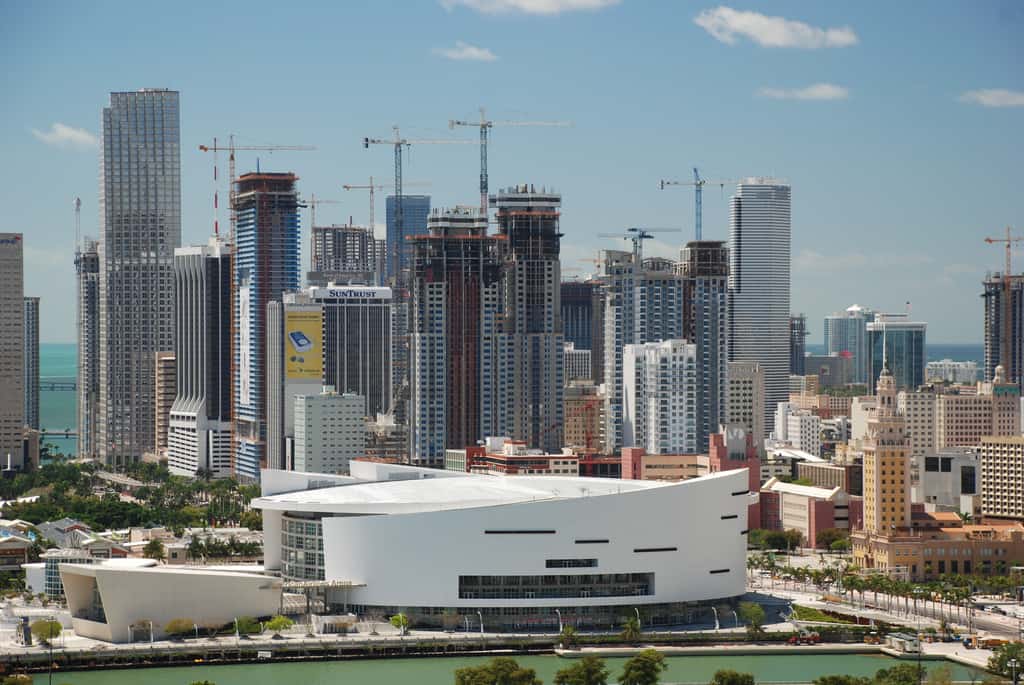 Arquitectonica is being sued by Micky Arison’s Basketball Properties Limited, the operator of the Miami Heat’s American Airlines Arena.

According to the Miami Herald, the lawsuit claims that Arquitectonica ‘self-aggrandizement turned out to be fiction,’ and that the firm’s mistakes resulted in millions of dollars worth of cost overruns. Delayed and error-filled plans caused ‘chaos’ on the construction site.

The lawsuit also claims that Arquitectonica principal Laurinda Spear insisted on using a fabric that the manufacturer warned wasn’t designed to be used in an arena, resulting in ‘deplorable’ looking seats within a short time. The fabric had to be replaced at a cost of $800,000.

In total, the lawsuit claims that the full amount of damages is $17 million. Arquitectonica’s insurer at the time is in liquidation.