Art Basel Planning Its Biggest Ever Miami Fair This Year

Art Basel has announced plans for its biggest art fair ever in Miami in 2022.

According to a press release, the 2022 edition of Art Basel Miami Beach will feature 283 galleries from 38 countries and territories – including 26 first-time participants.

In a statement, Art Basel Global Director Marc Spiegler said the show “has played a galvanizing role in the city’s profound cultural transformation” since it was launched 20 years ago. 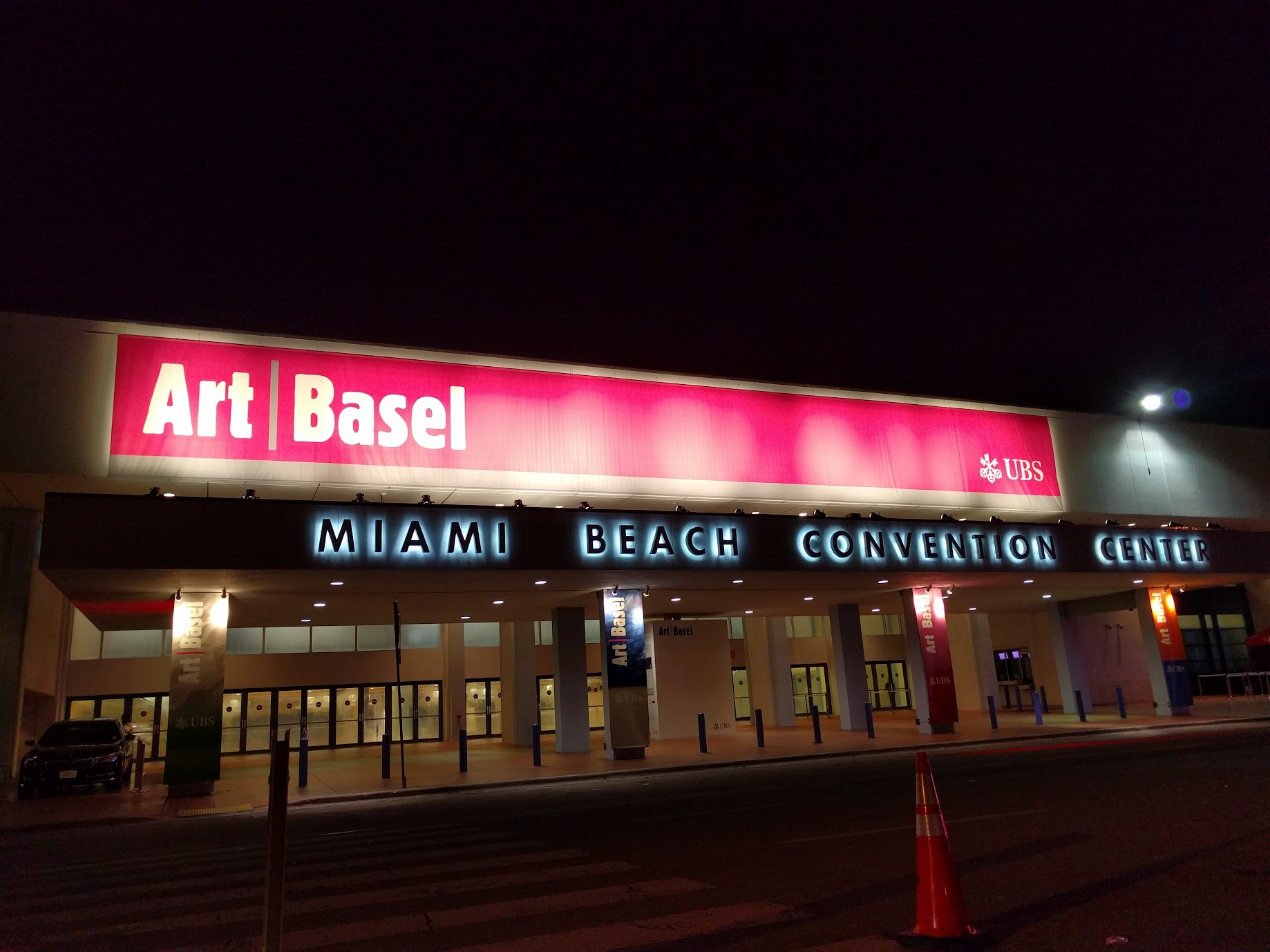