North Beach could soon be getting a Target store, with a 12-story apartment building above.

The design of the tower is described by the developer as “expanding off the local Art Deco architectural heritage.” When complete, it will “create a surrounding atmosphere similar to Purdy Avenue in Sunset Harbour,” the developer wrote in a letter to city planners.

The project is proposed to include a 30,089 square-foot Target store. That is similar in size to a recently opened Target in South Beach, but much smaller than a full size Target such as in Midtown Miami.

The apartment building will have 170 multi-family units. There will also be a 179 space parking garage.

Since the project will be built higher than a 125-foot height limit imposed by Miami Beach, the developer will expedite development construction as a public benefit.

Cube3 is the architect.

The Miami Beach Planning Board is scheduled to review the proposal at a meeting on February 25. 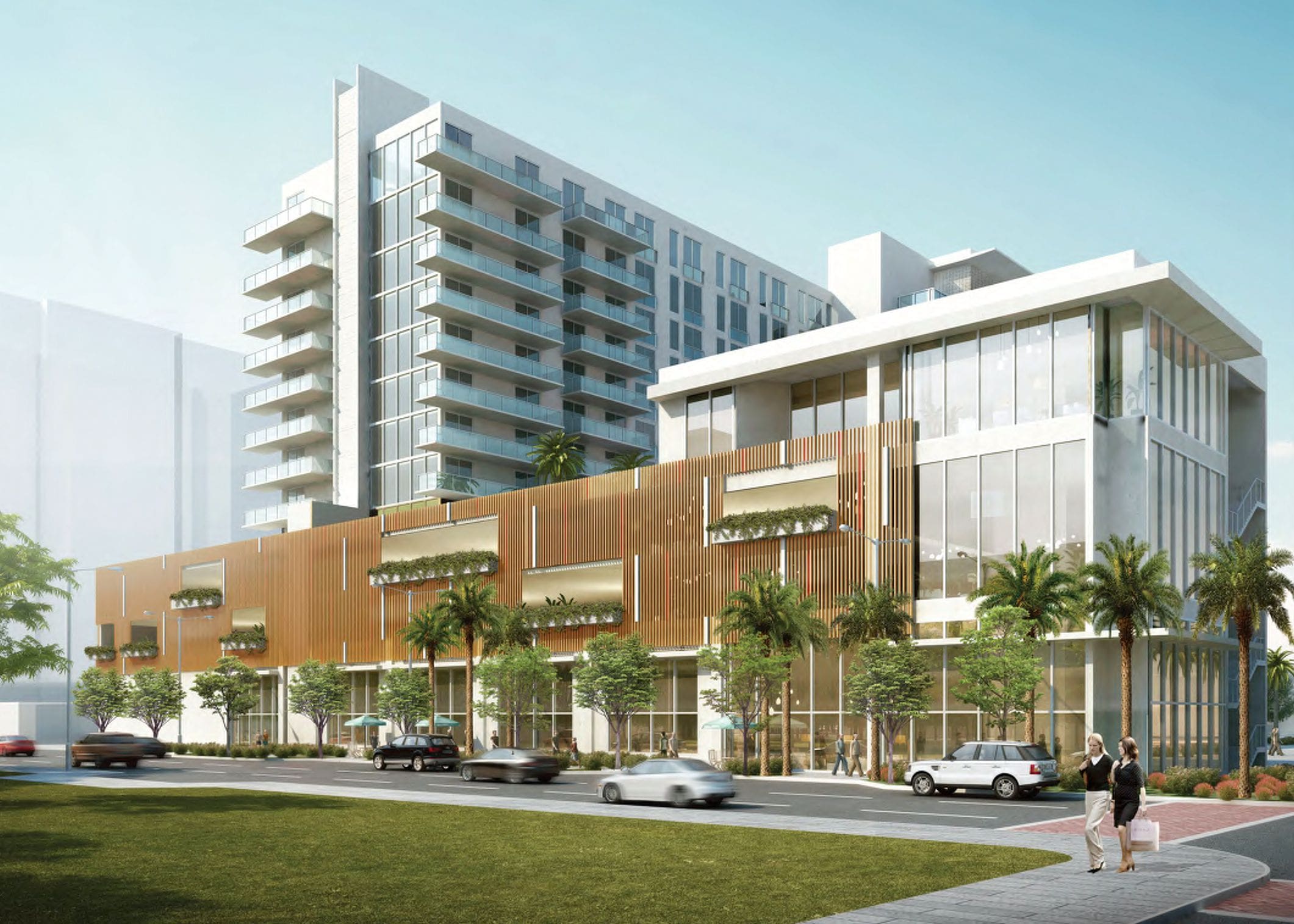 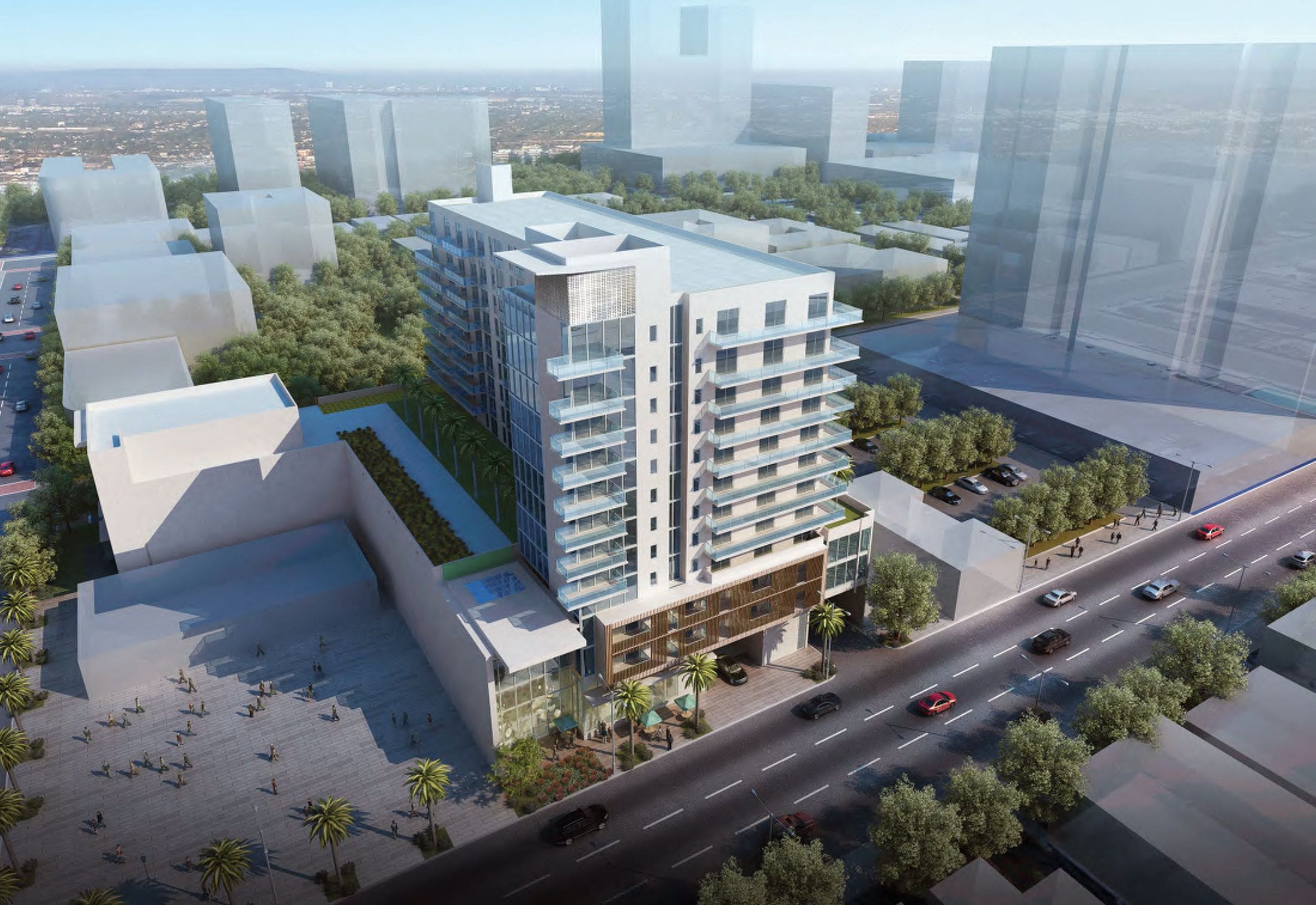