A total of $59 million worth of condo units have been sold in the past month.

The penthouse sales price works out to about $4,300 per square foot, a new record for Surfside.

Developers of the building also announced they have recorded two additional sales this month.

Residence 202, with 6,961 square feet of interior space, was sold fully furnished by Artefacto for $16 million to a West Coast buyer, at full asking price.

Dean Bloch, the in-house Sales Executive for Arte, from Douglas Elliman represented the seller. The buyer was represented by Chad Carroll of Compass.

Tara West of Douglas Elliman, the exclusive marketing and sales agent at Arte, represented the developer in the sale. The buyer was represented by Eklund Gomes Miami.

Ivanka Trump and Jared Kushner recently rented a condo in the building temporarily while they build a home on nearby Indian Creek Island, according to the WSJ.

Representatives of the developer were not aware which unit was being rented by Trump and Kushner, but unit sizes in the building range from 3,150 to 7,550 square feet.

Alex Sapir and Giovanni Fasciano are the developers of Arte. 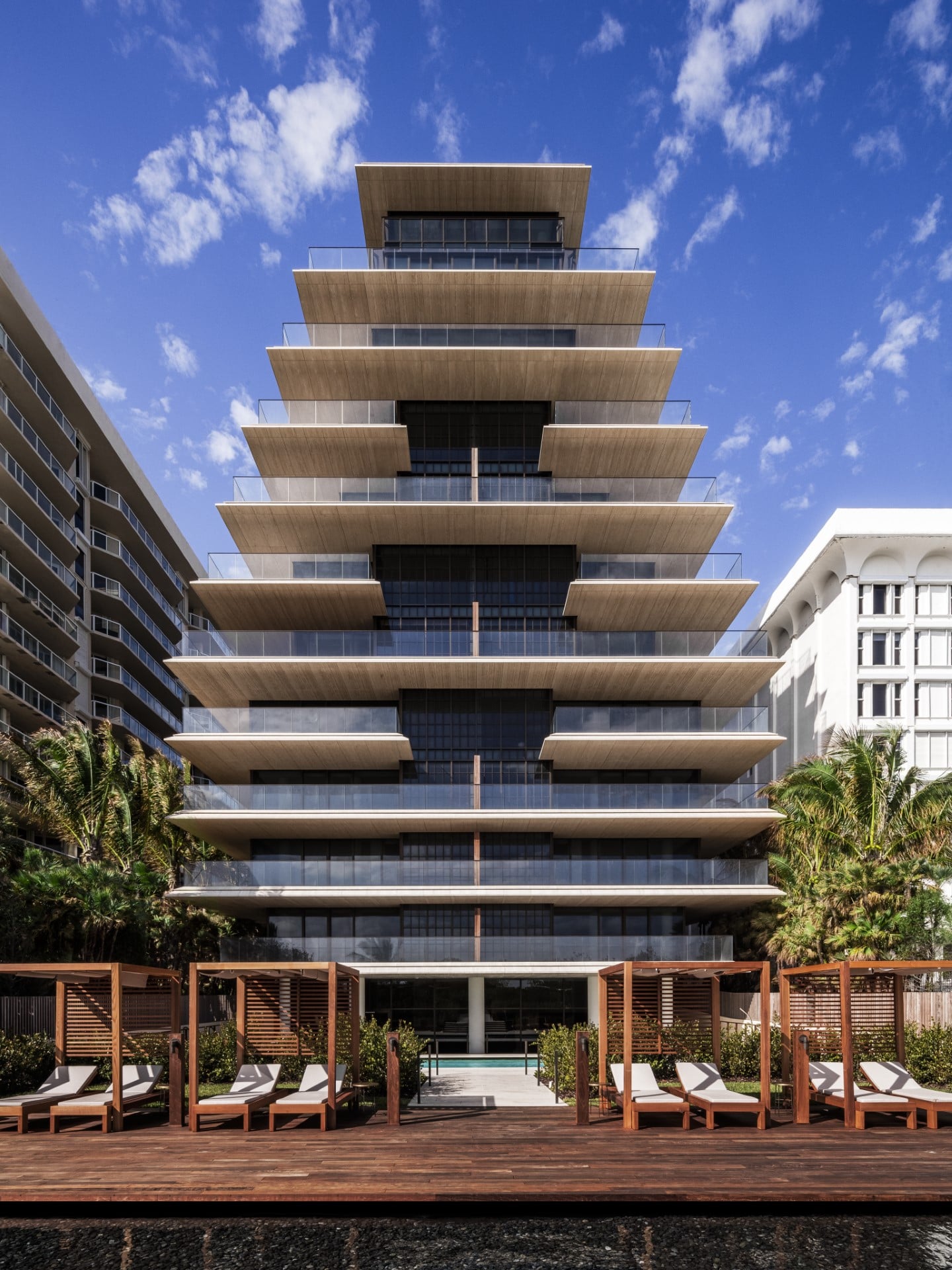 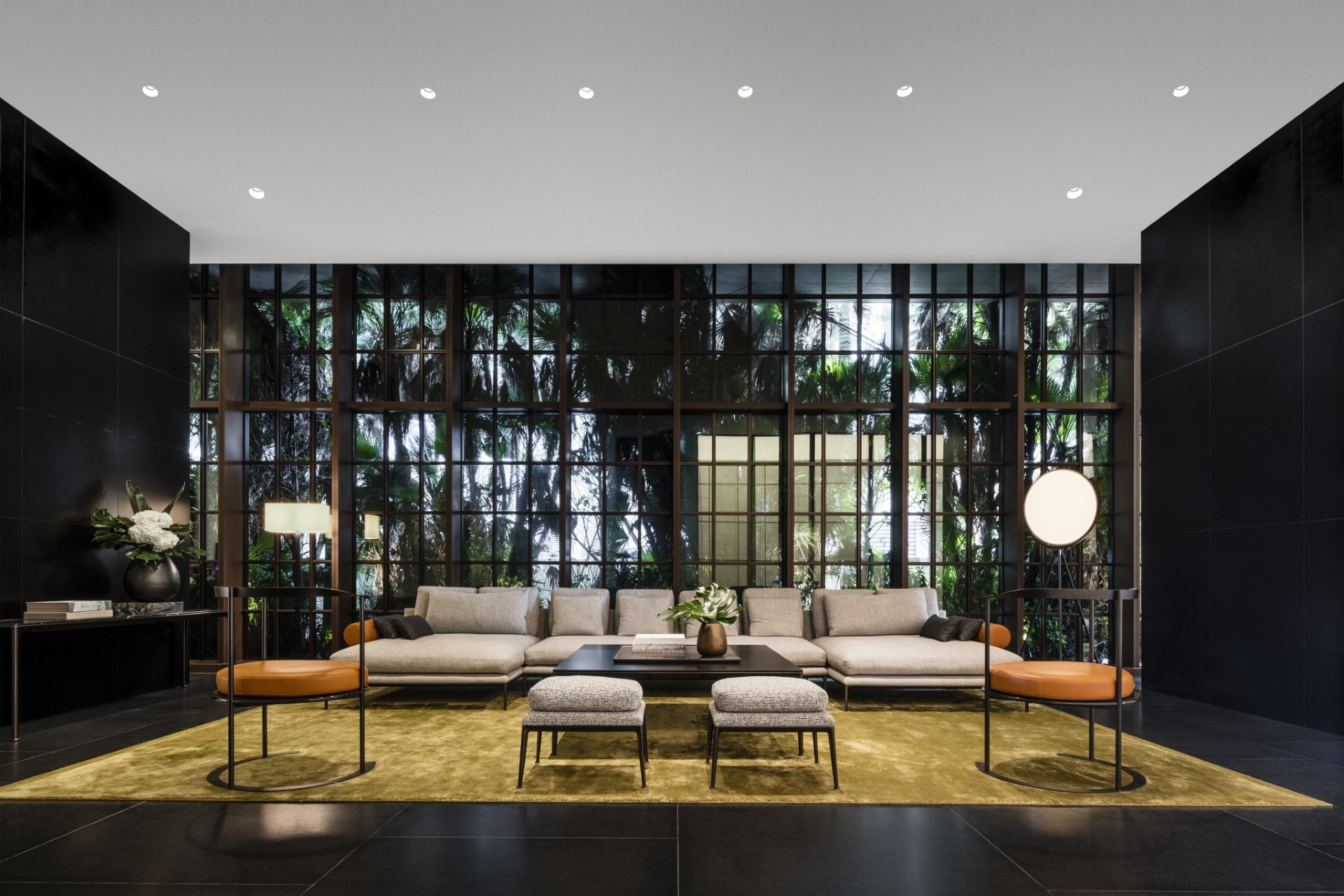 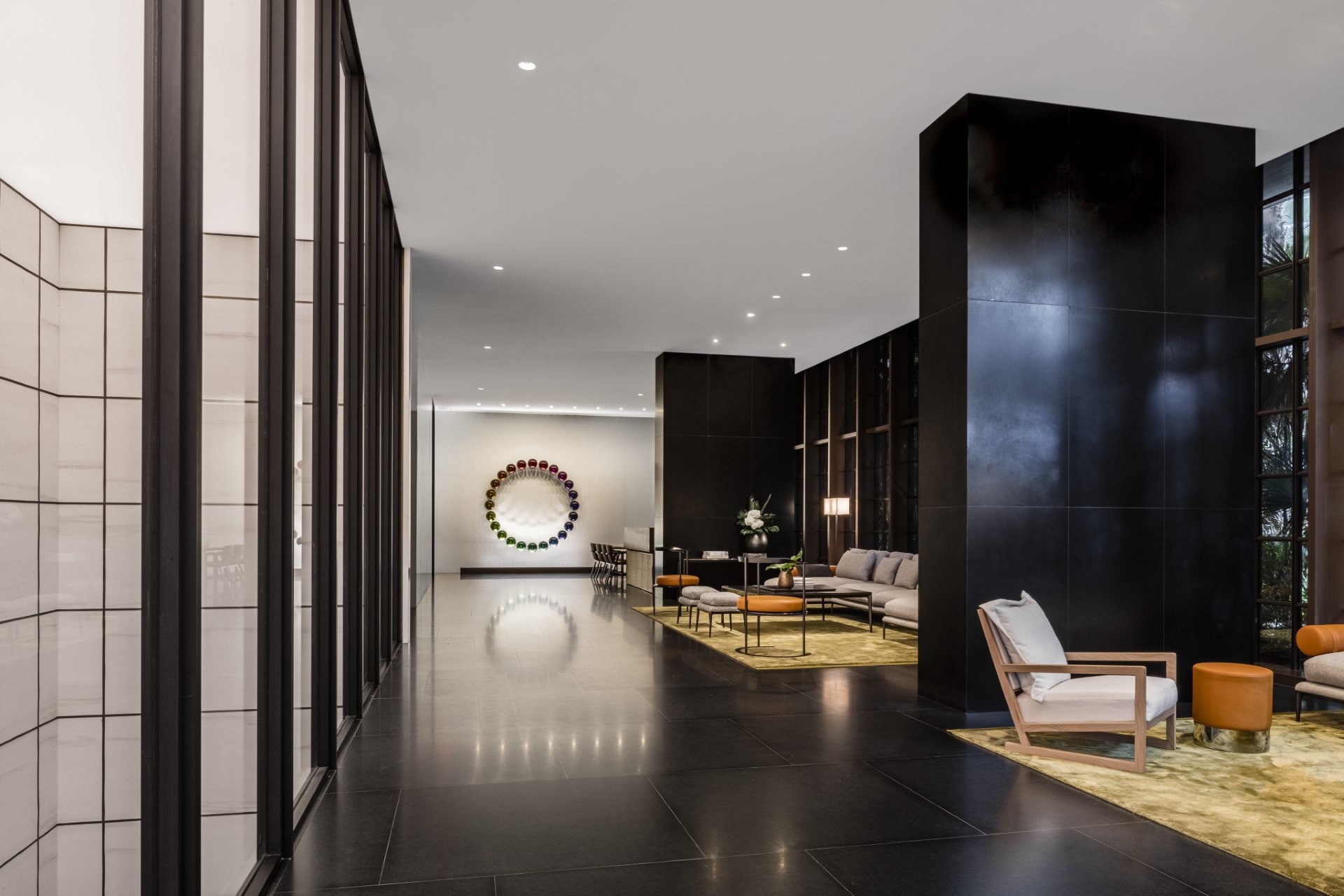 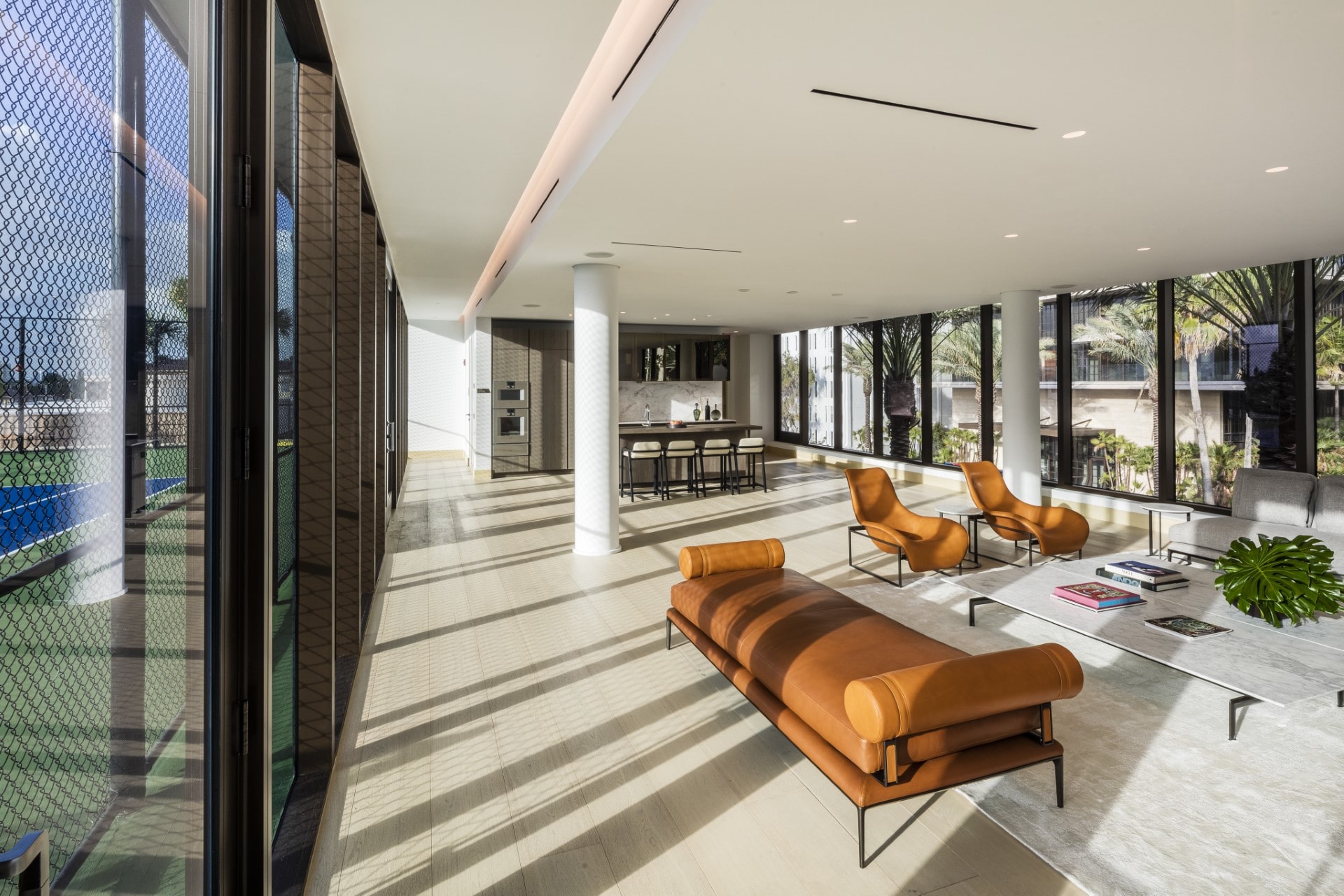 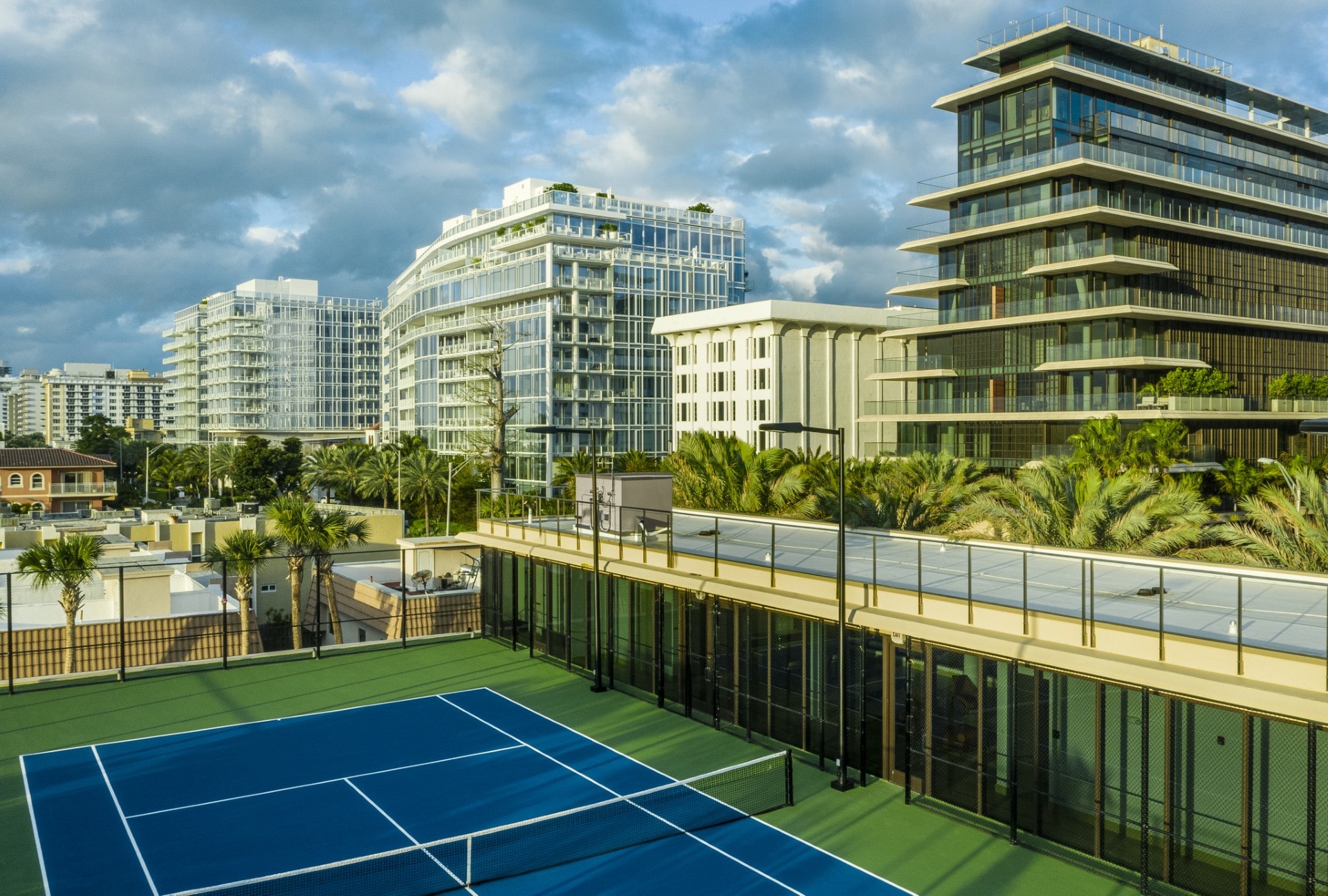 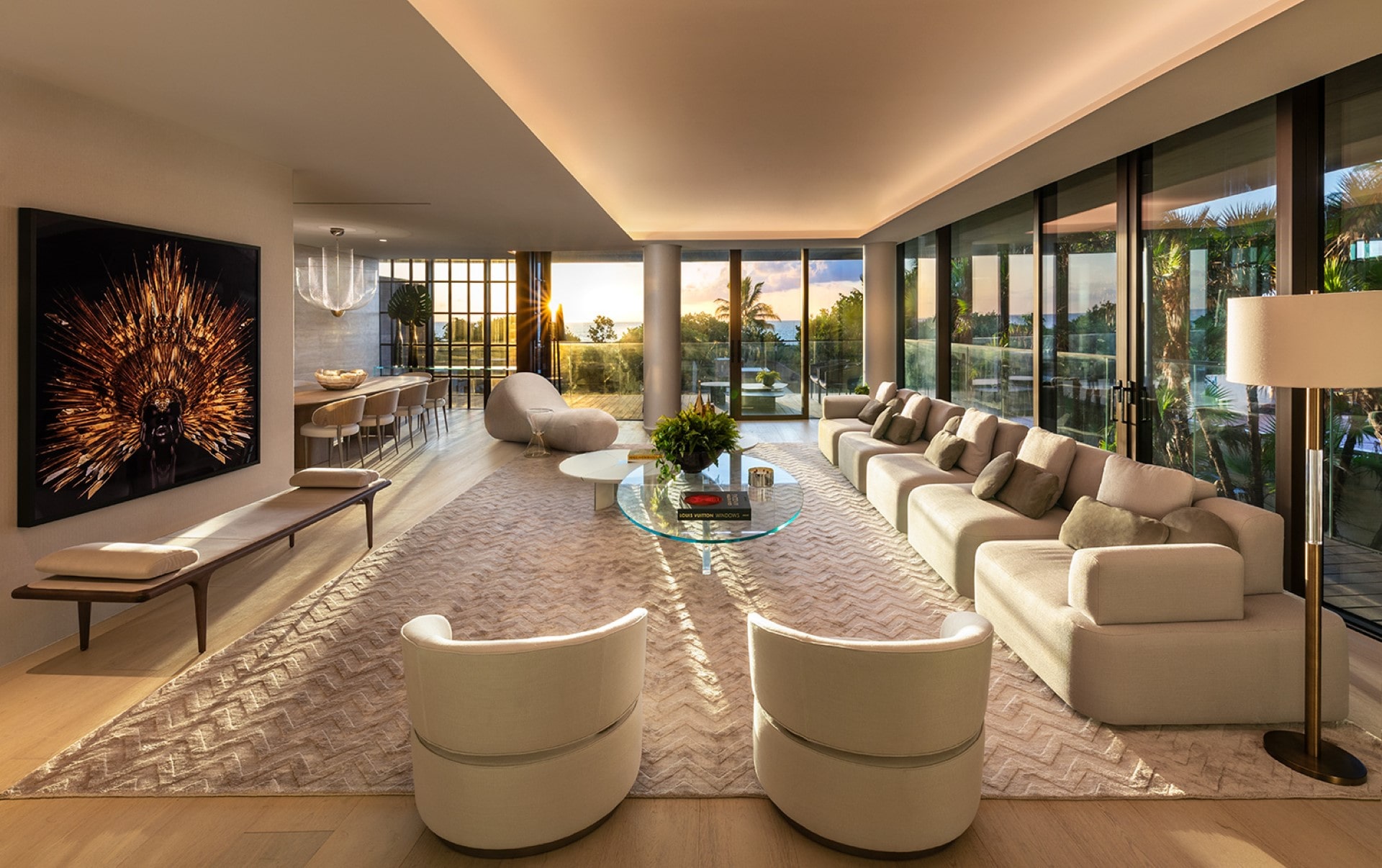