Review by the agency is still pending.

Aston Martin Residences itself is approved by the FAA at a height of 816 feet above ground, or 820 feet above sea level. It is set to become the second tallest building in Miami, behind only the 868-foot Panorama Tower

the construction site last on september 2, a weekend: 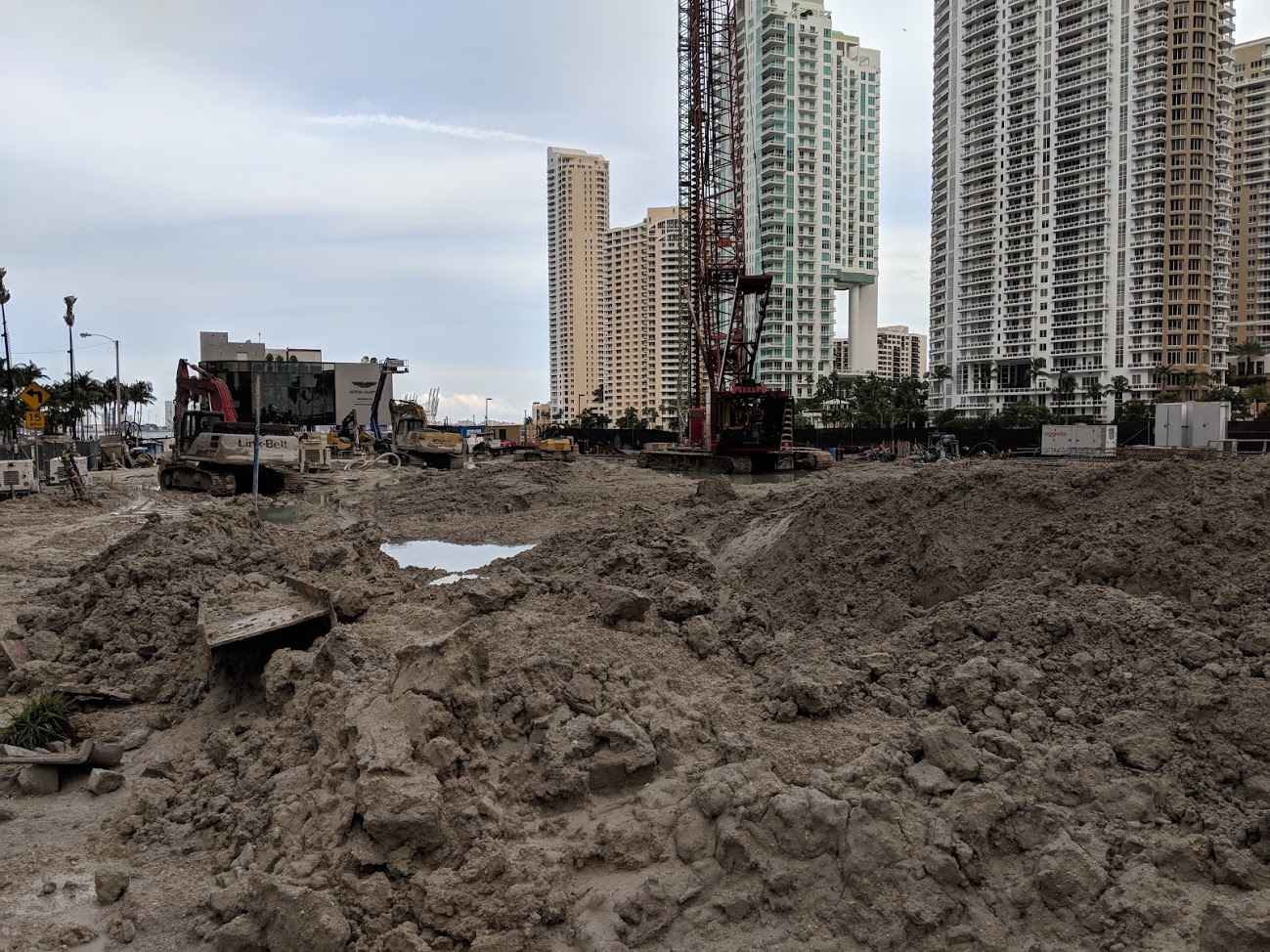 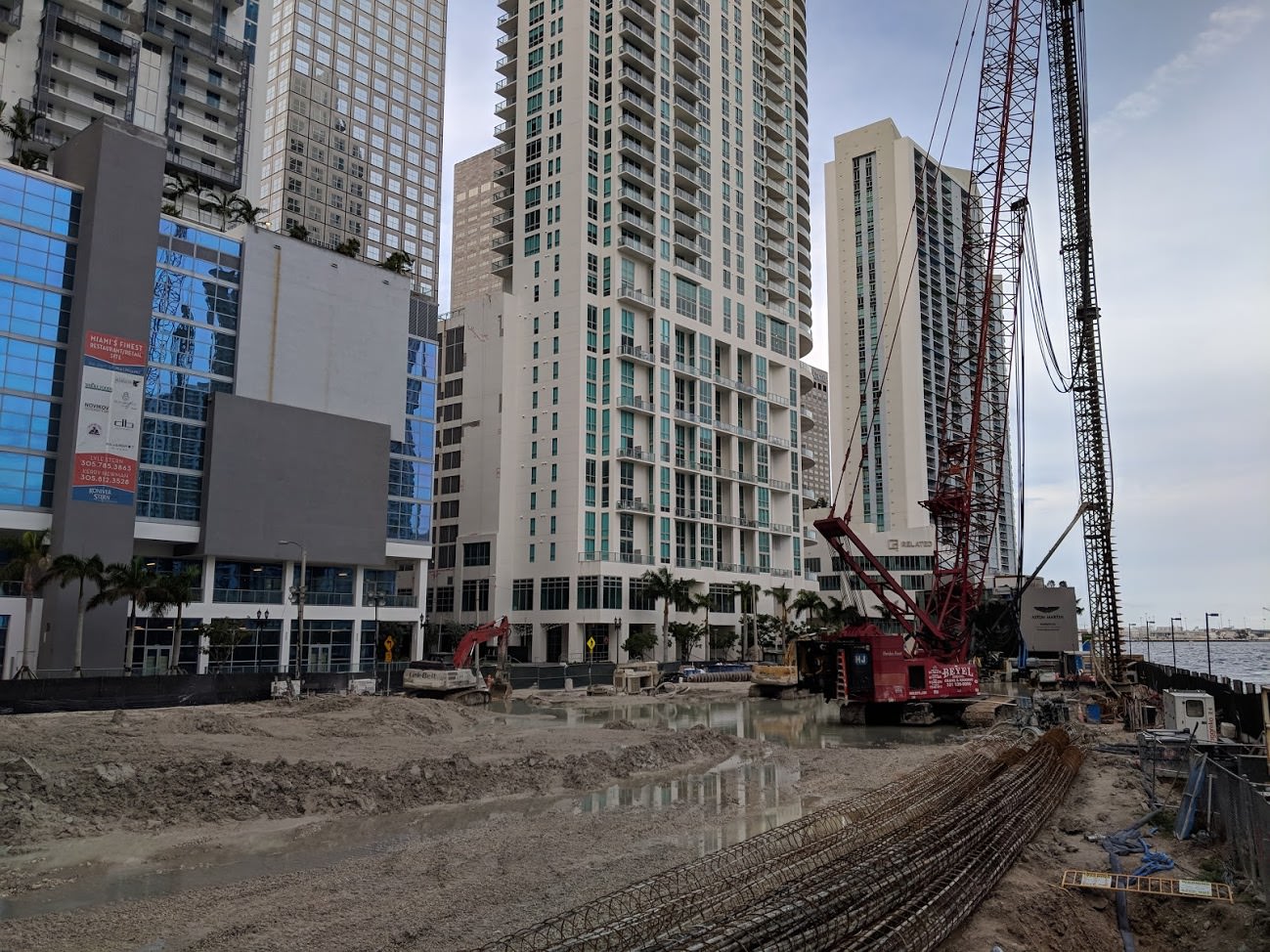