Aston Martin Residences may not be getting a beach club as previously reported.

Tadd Schwartz, a spokesman for the developer, told The Next Miami that he couldn’t confirm that the project would include access to a beach club.

Earlier this month Miami Condos Blog reported that buyers could be given access to a beach club on Virginia Key, citing a salesperson for the project. Virginia Key is mostly government owned and includes a sewage treatment plant.

Schwartz said that sales at Aston Martin Residences are going “exceptionally well,” and may even exceed the 25 units that were reported to have been sold. The developer will release exact sales figures in April or May, when a sales center for the project opens.

The Aston Martin Residences sales center is being built on the site where the condo tower is expected to break ground later this year. Schwartz wasn’t certain if the sales center would need to be demolished to make way for construction of the condo building. 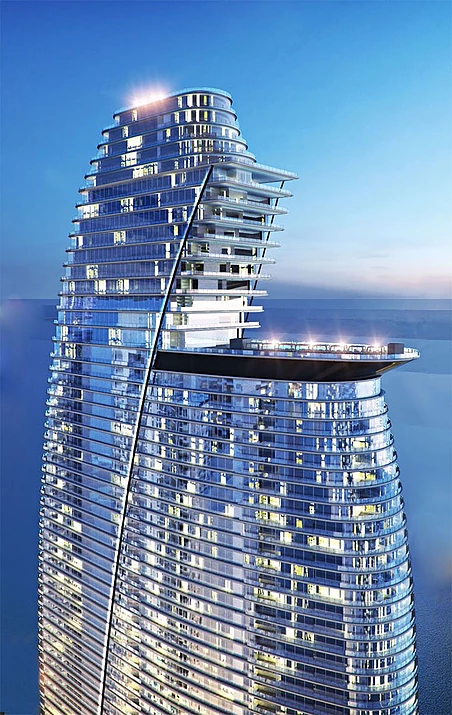