According to the project’s developer, the building has now reached the 66th and final floor.

Almost 80% of the project is also now sold, the developer said.

“I’m delighted that the reality is even more magnificent than the vision,” said Germán Coto, CEO of G&G Business Developments, in a press release.

The tower was designed to be “a love letter to Miami,” he added.

To celebrate, the developers held a ceremony on November 30 that included a fireworks display at the mouth of the Miami River.

Aston Martin Residences will include 391 luxury condominiums and over 42,000 square feet of amenities.

Aston Martin’s final height is planned at 816 feet above ground, making it the tallest condo tower ever built in Miami.

The only building in Miami currently taller than Aston Martin Residences is Panorama Tower in Brickell, at 868 feet above ground.

Revuelta Architecture and Bodas Miani Anger are the architects of the curvilinear glass and steel sail-shaped tower. 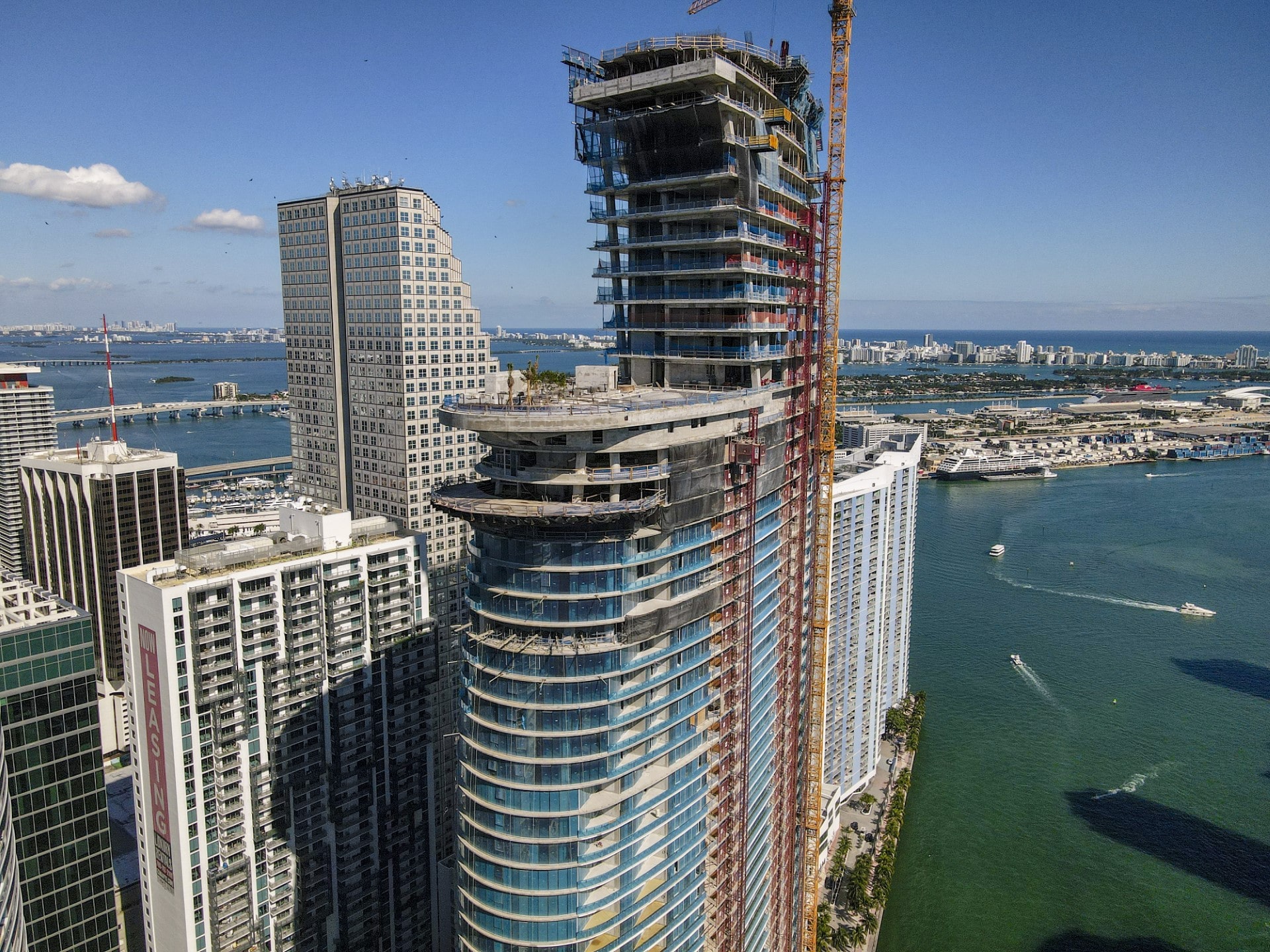 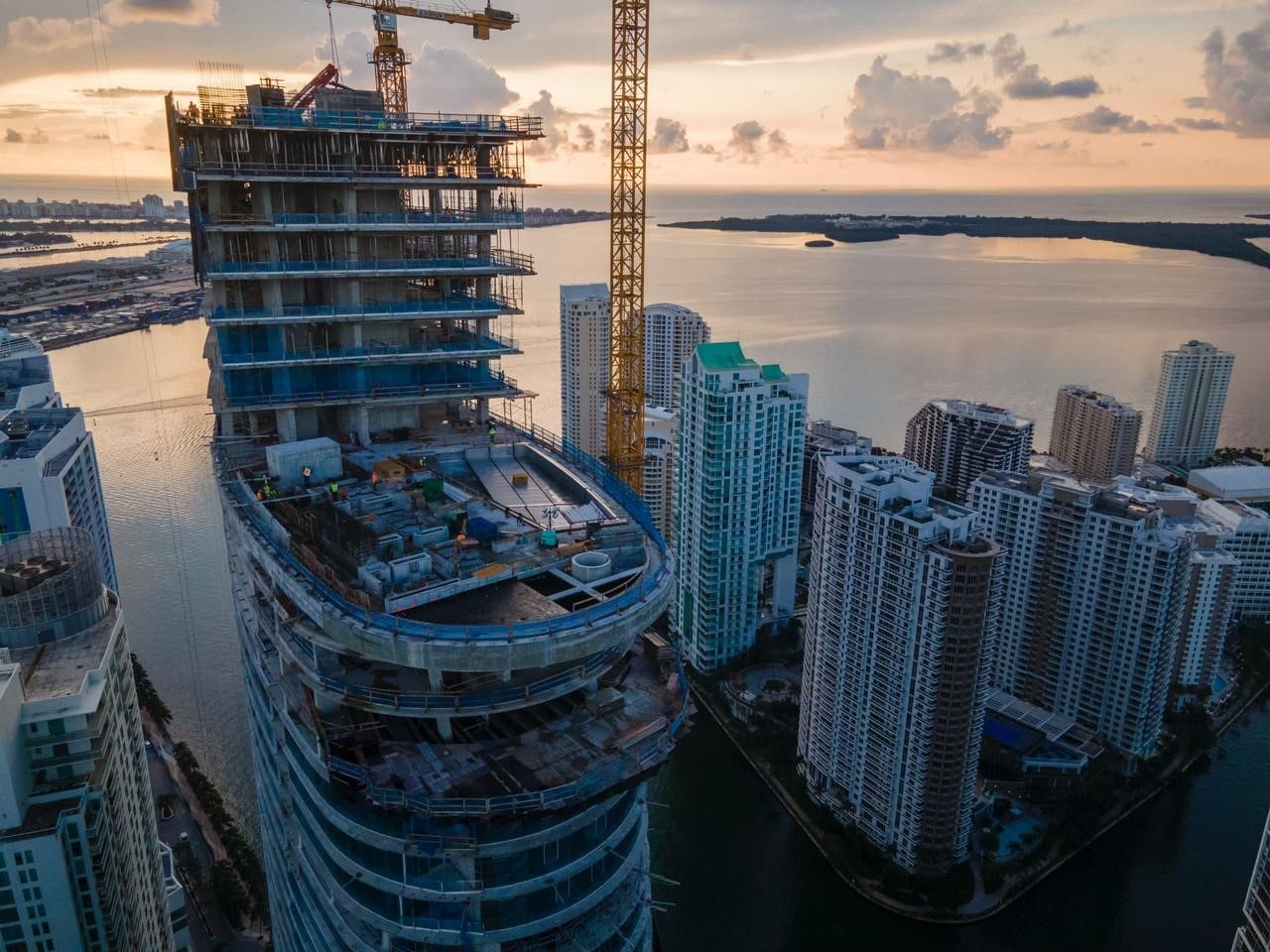 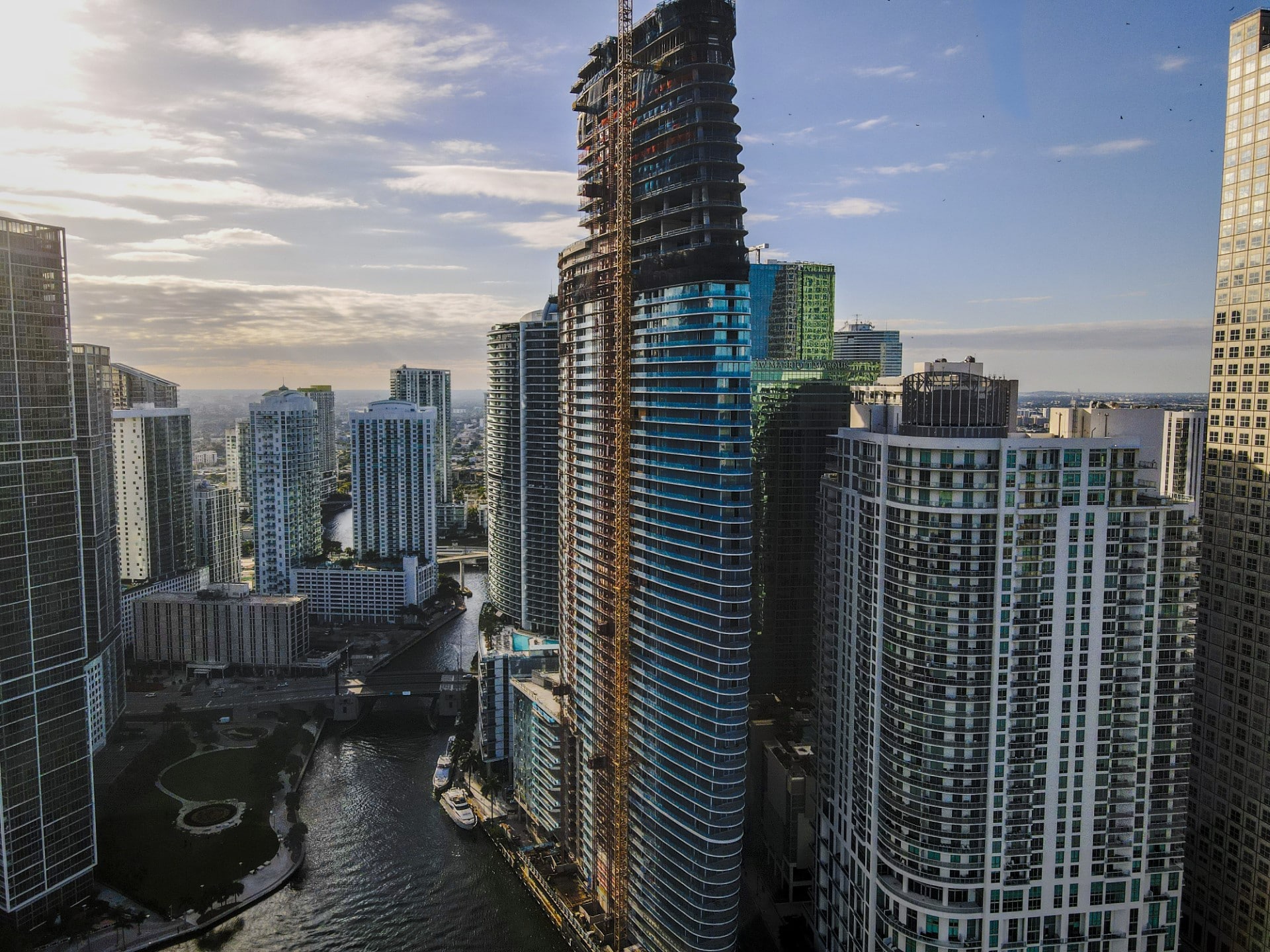 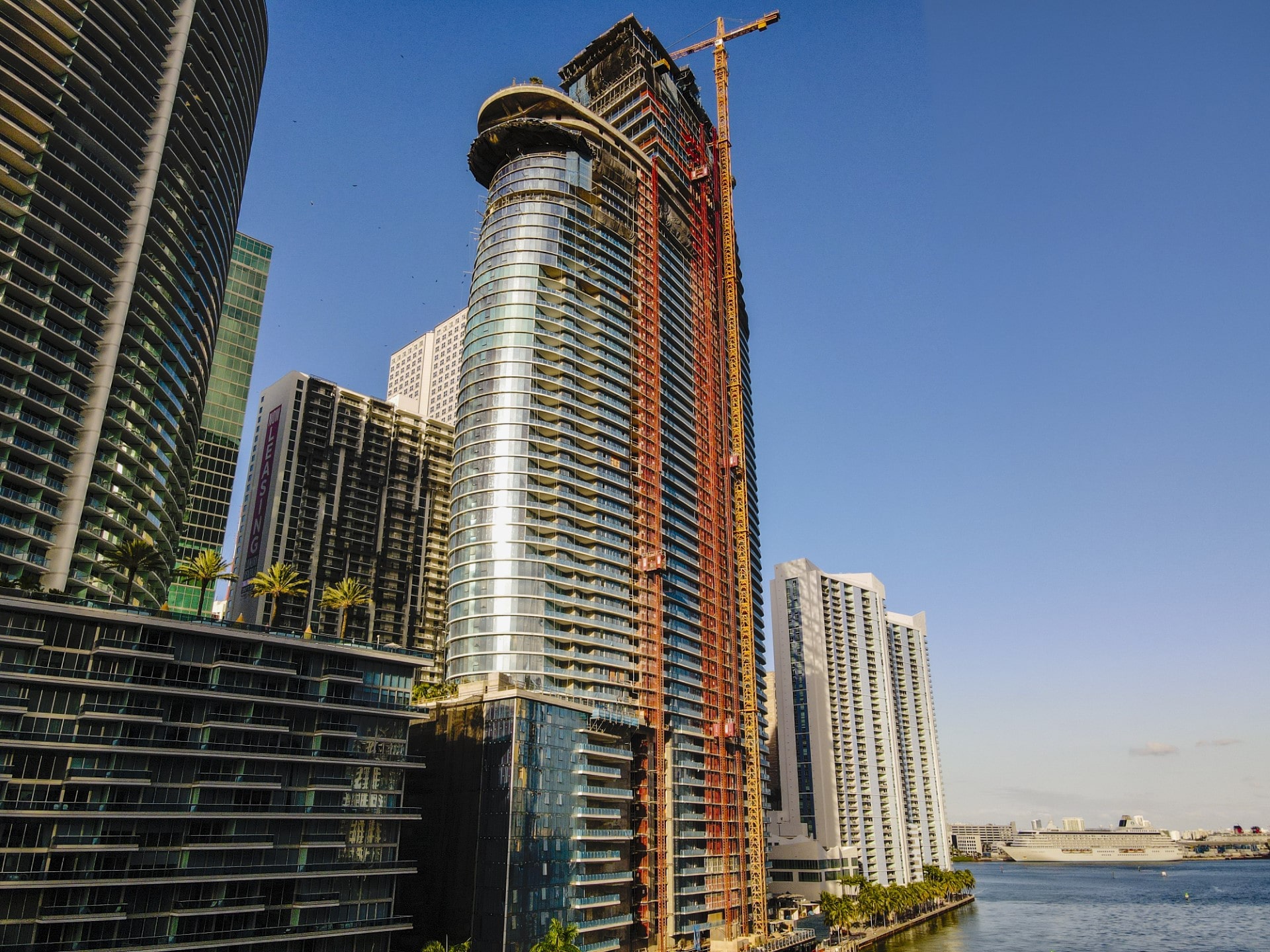 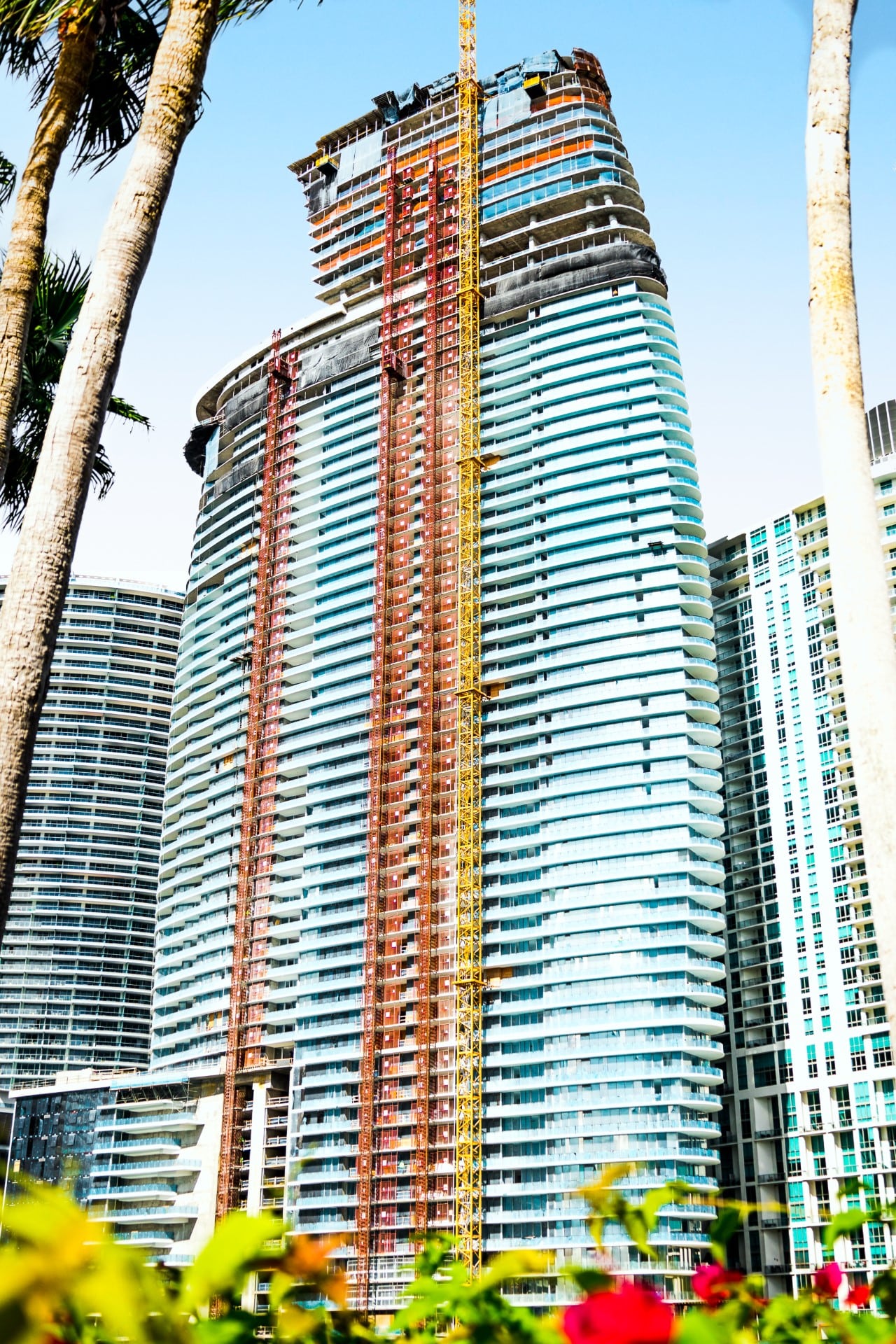 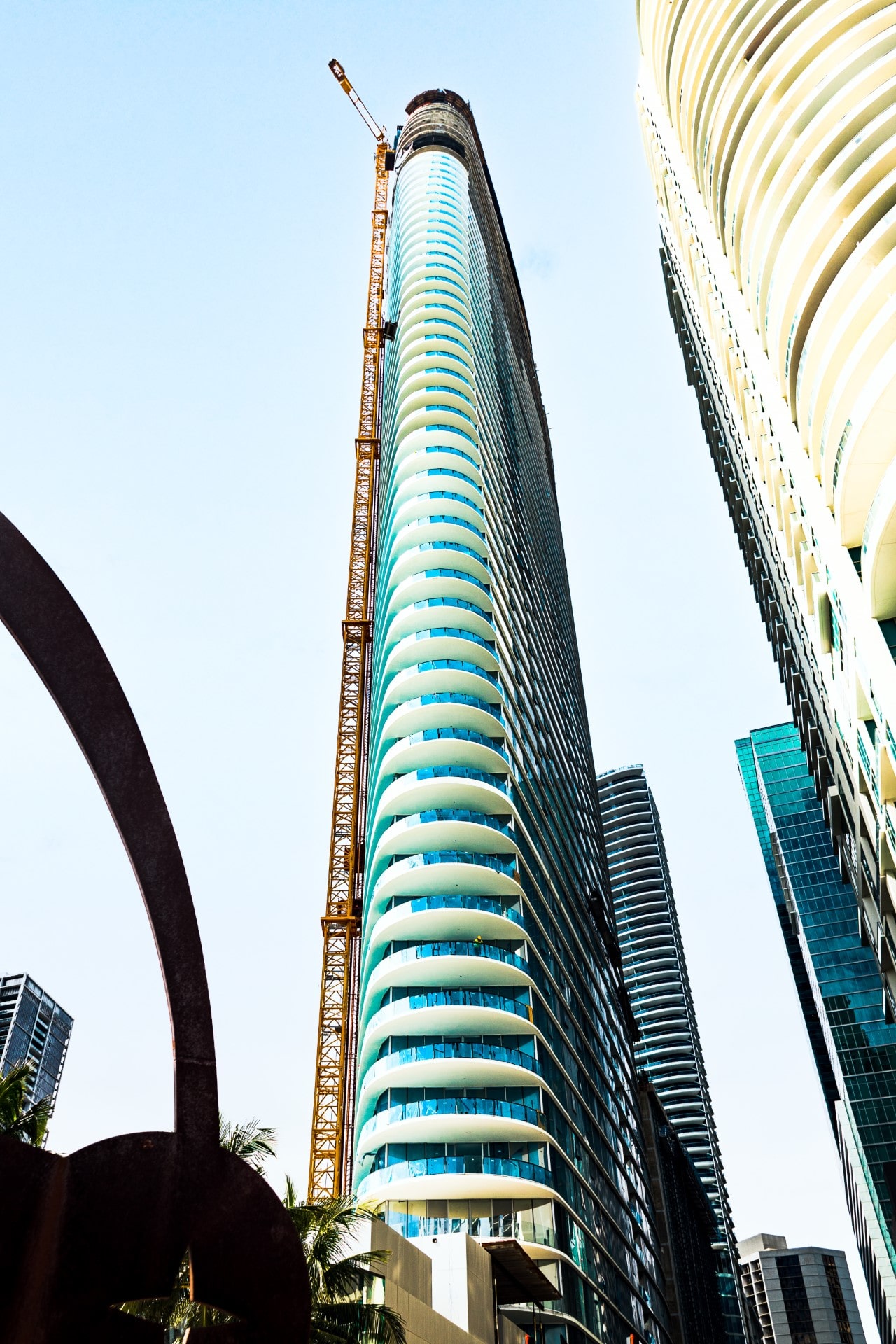 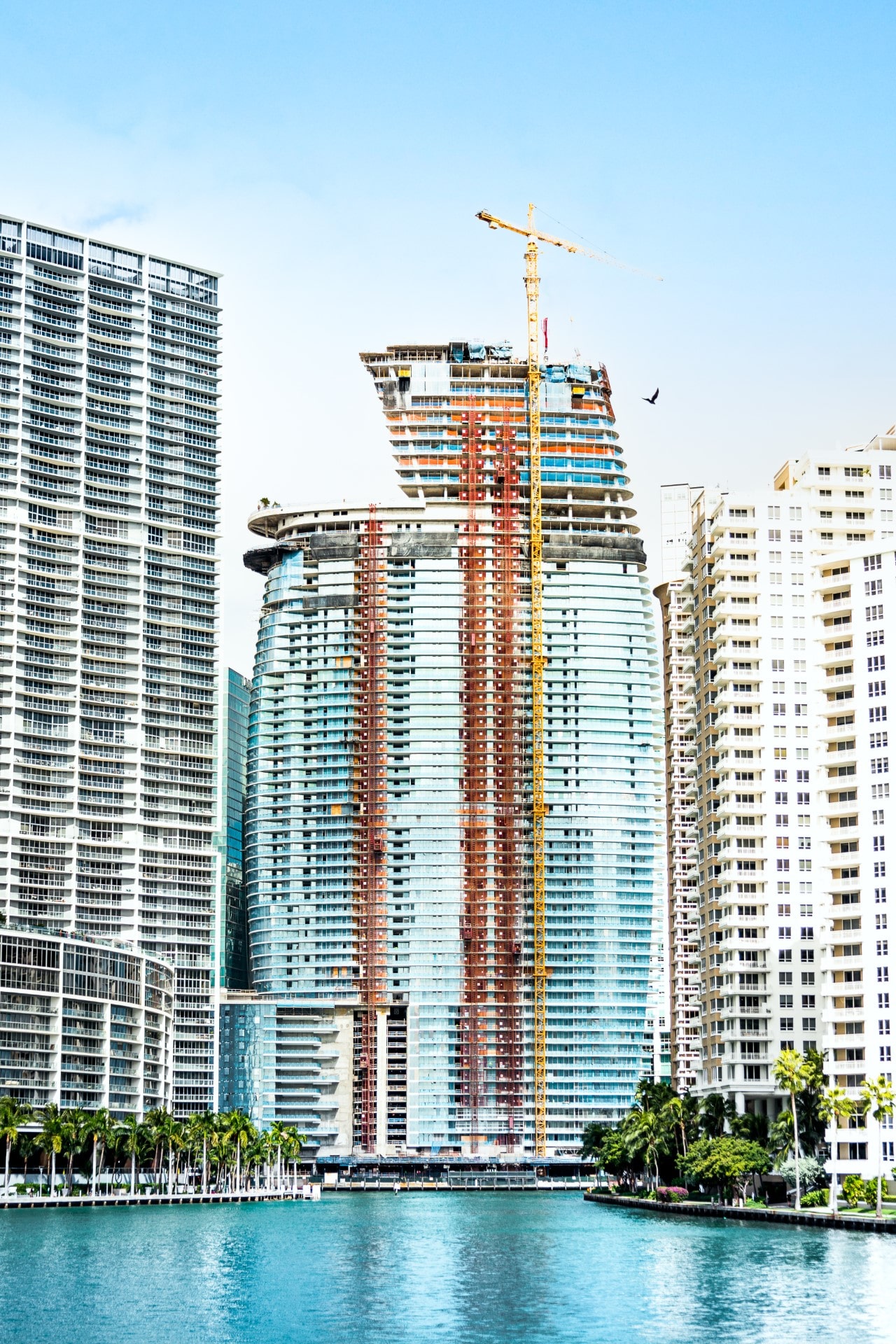 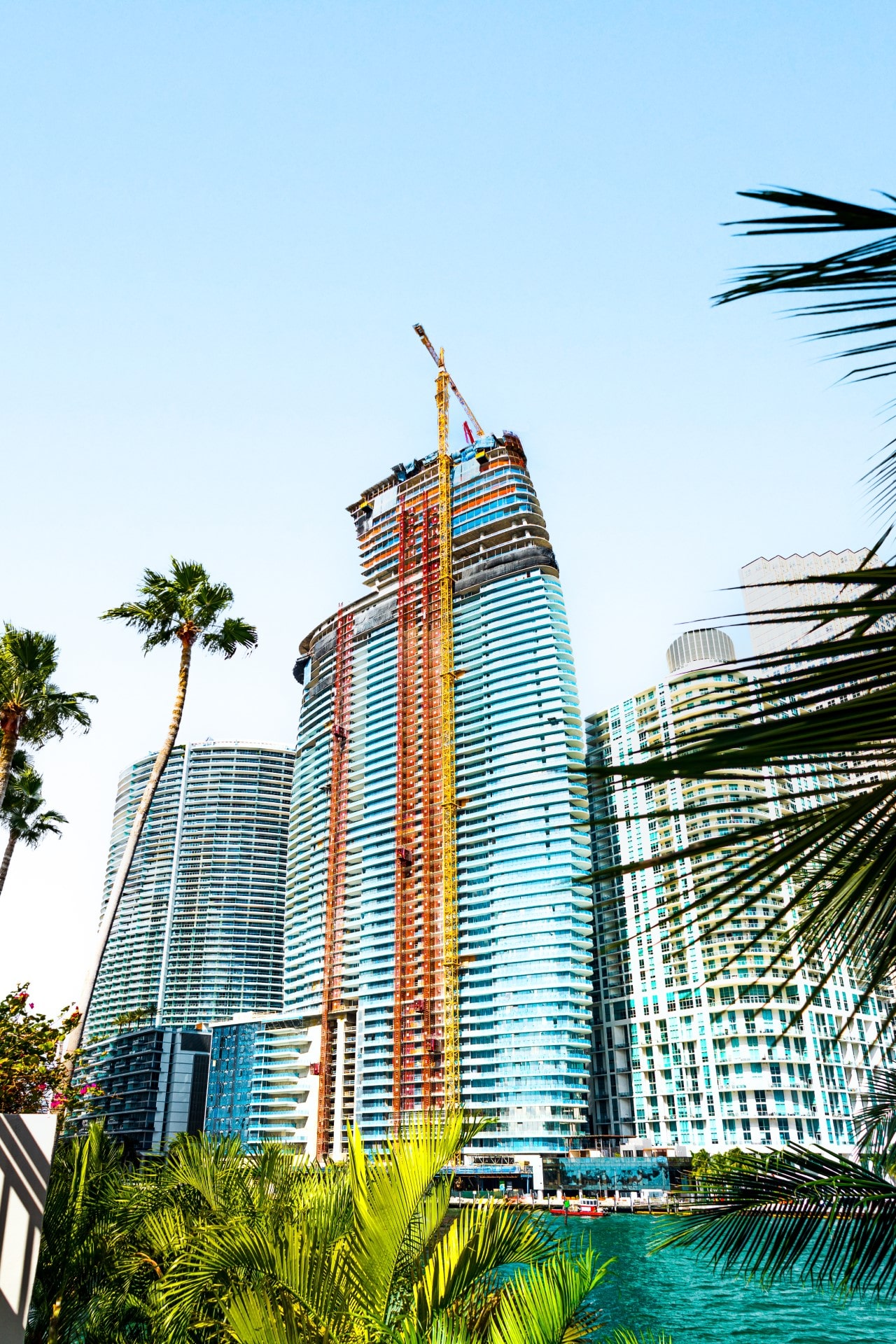 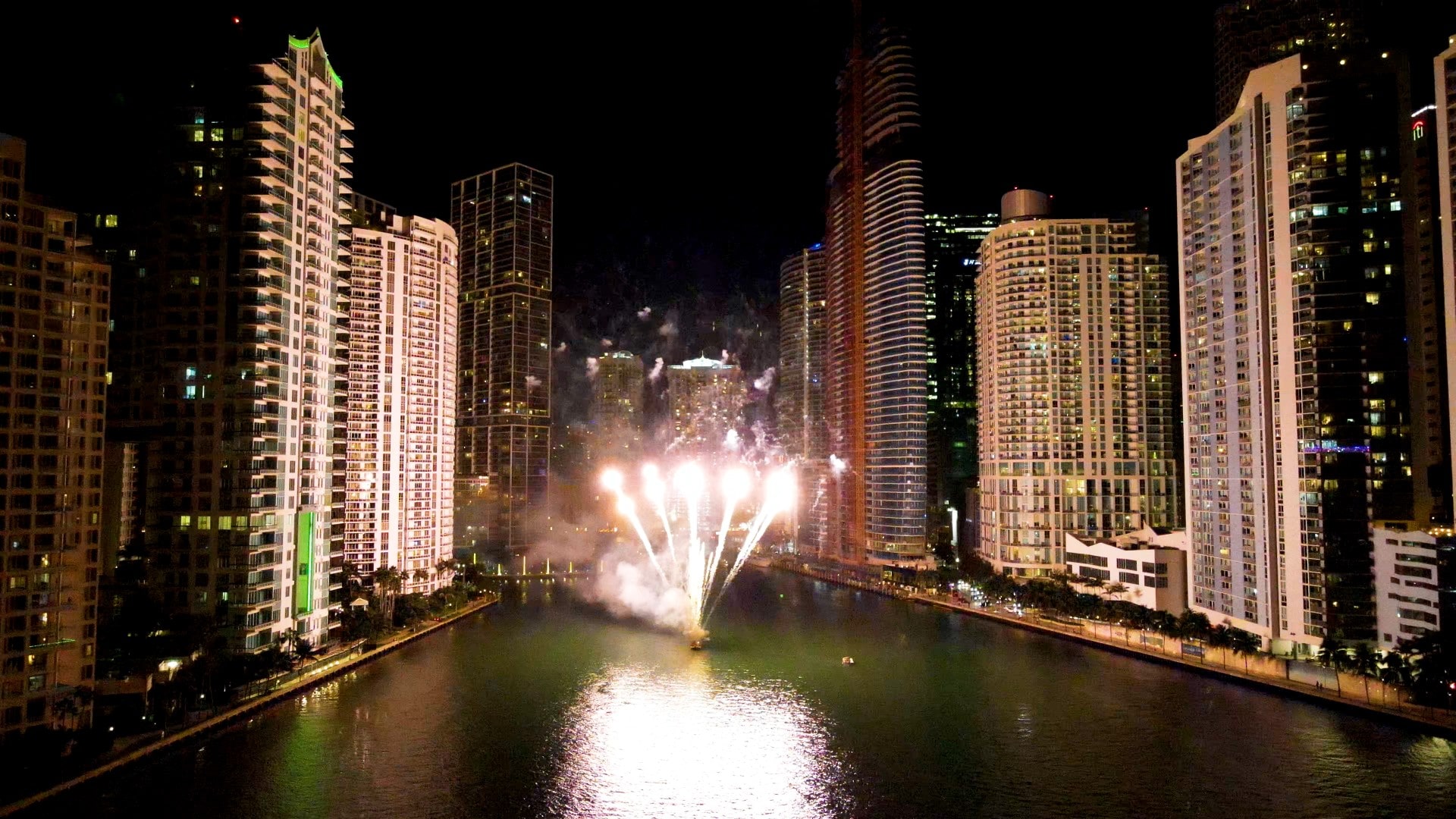