At 1836 Biscayne, Developer Fifteen Group Files A Unity Of Title

The developers of 1836 Biscayne appear to have restarted the development process, after over a year of no activity.

On July 11, the developer recorded a Covenant in Lieu of Unity of Title, after it was approved by city officials. The document is necessary in order to obtain a construction permit.

No construction permits have been filed for.

Prior to the latest filing, the most recent activity was a replatting of the property, which was recorded in March 2017.

In 2015, a Miami board granted approval for the construction of a 34-story tower above the historic Christian Science church, built in 1925. Administrative approval for Miami 21 waiver was granted in early 2016.

The project would include a residential component with around 350 apartments.

Under the plan, a nine-story parking garage with up to 480 spaces would float above the church building, with support columns and foundations placed under and through the historic structure. The parking spaces are required by city code.

The former house of worship itself would be converted into a grocer or retail. 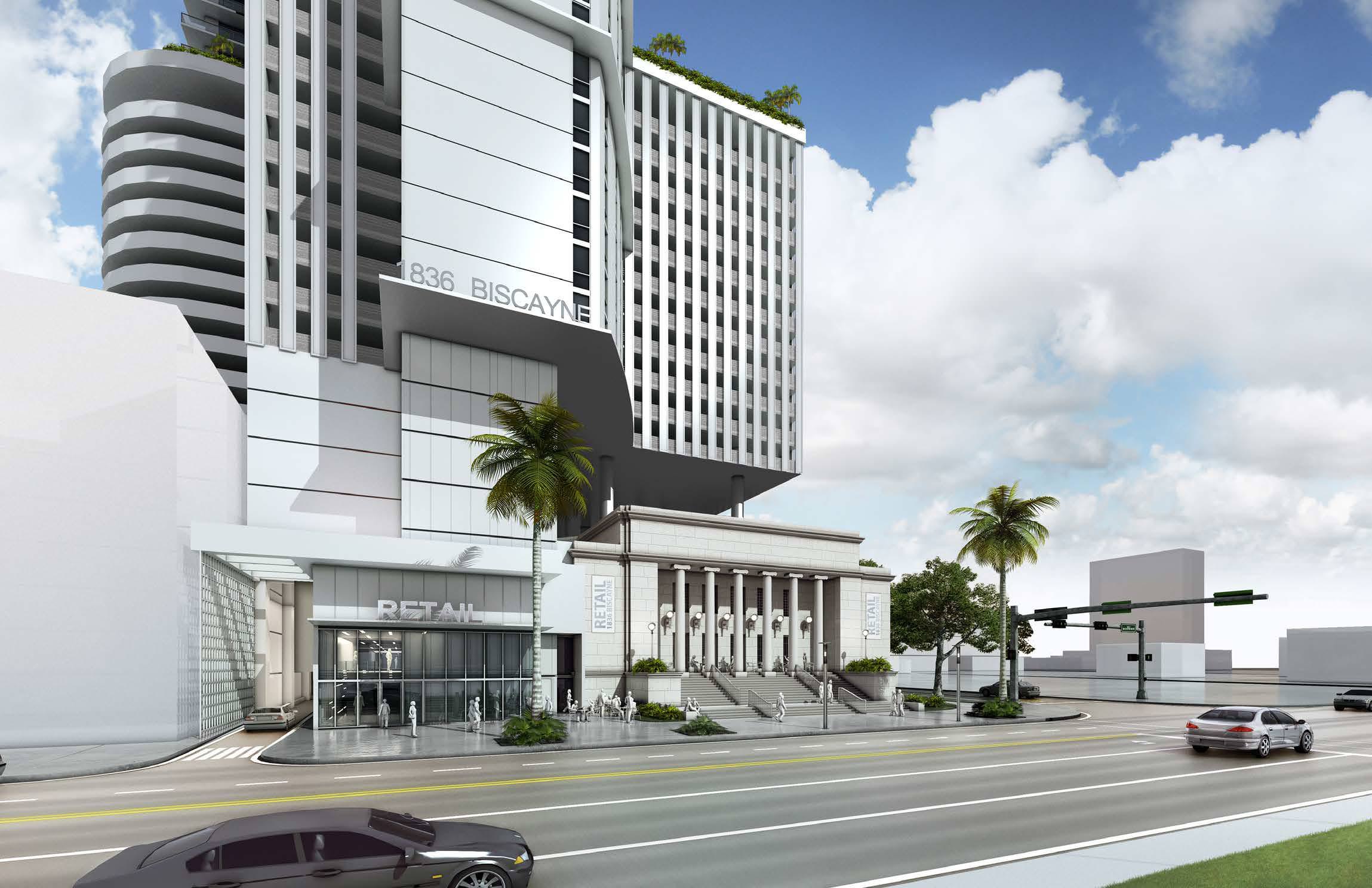 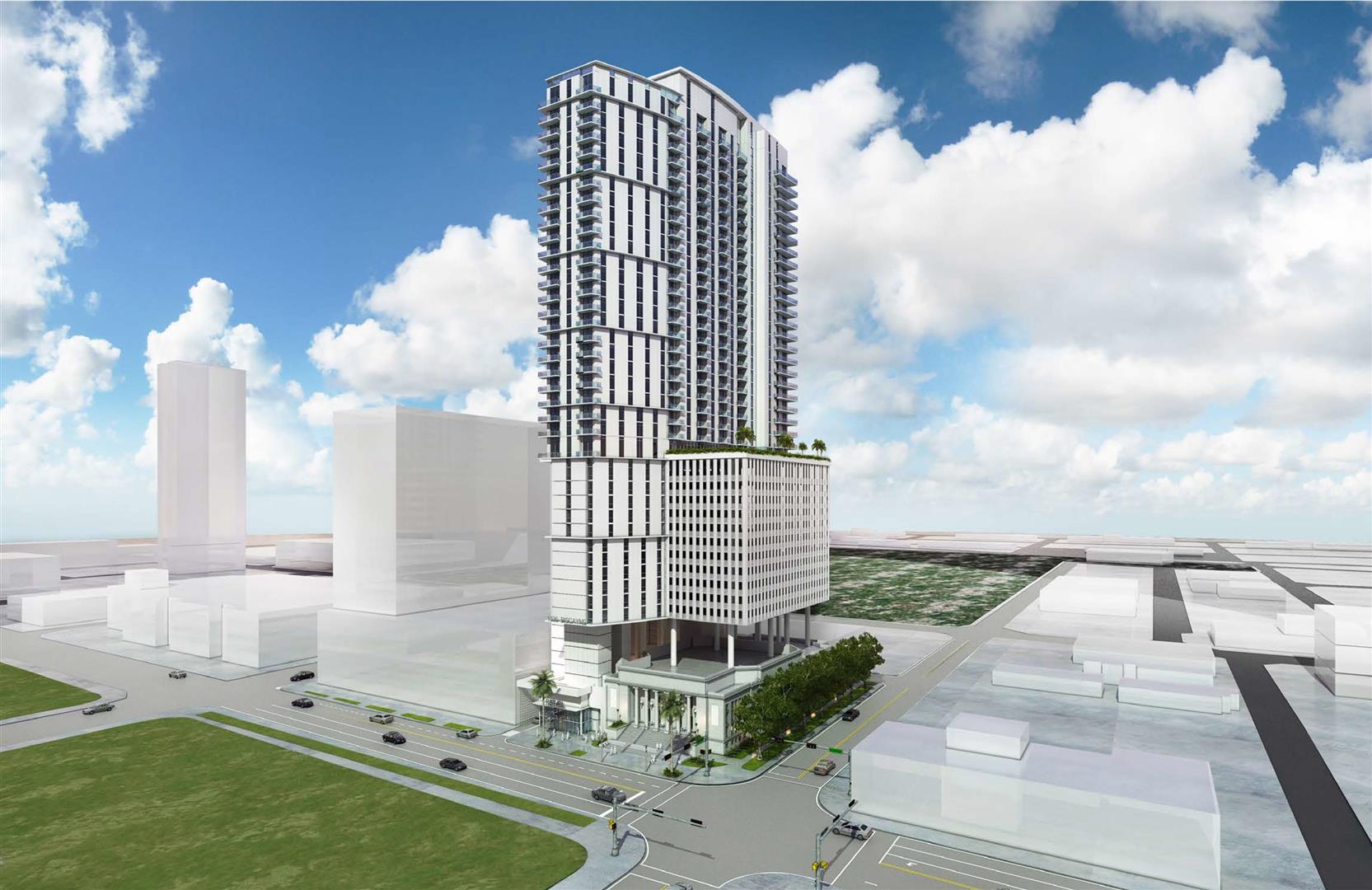