At Jungle Island, A 300-Room Eco-Resort Is Planned

Jungle Island is preparing an expansion that will include a 300-room eco-resort, with a water slide from the hotel lobby into the park.

Voters approved the expansion and an extension of the lease in a referendum held in August.

Now, the owners of the park are preparing to win approval for a new hotel from Miami’s Planning & Zoning department. Before they do so, they are asking city officials to look over the preliminary design, according to the Herald.

As part of the vote, a height restriction of 130 feet has been put into place capping the hotel height at 13 floors.

Also included in the expansion will be a crystal lagoon the size of two football fields, with water slides and a beach club.

EoA Group of Coral Gables is the architect. 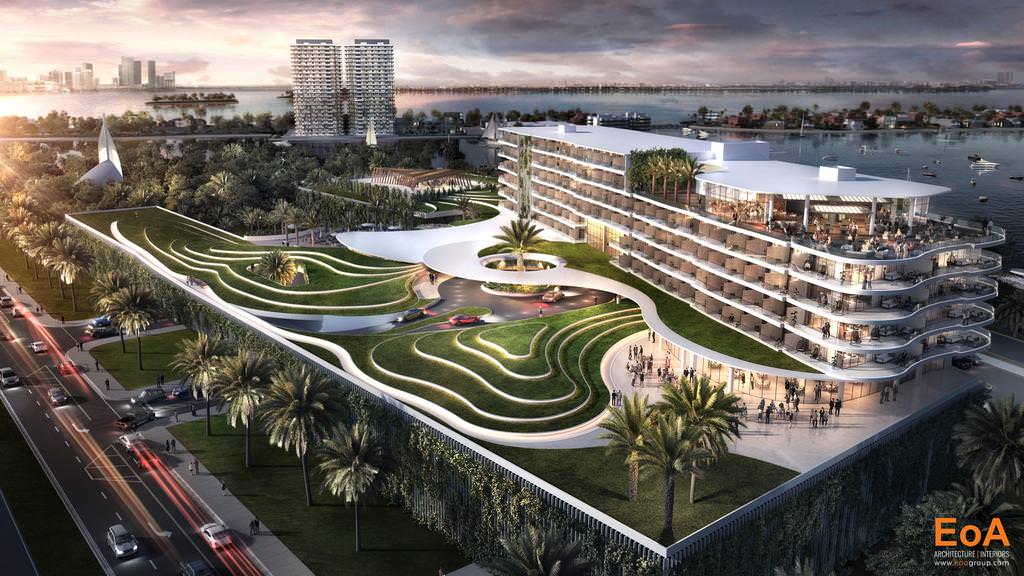 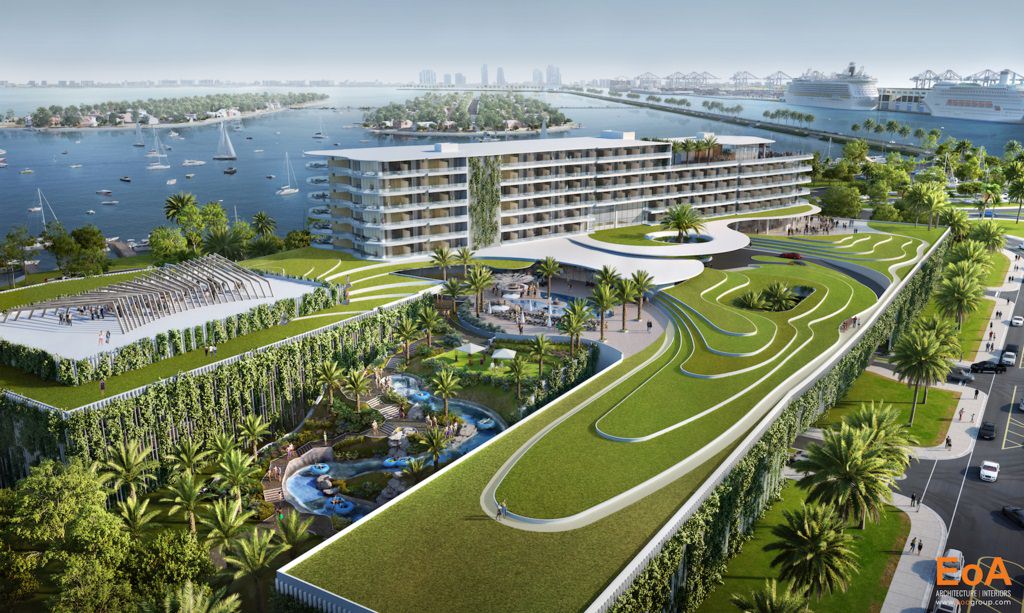 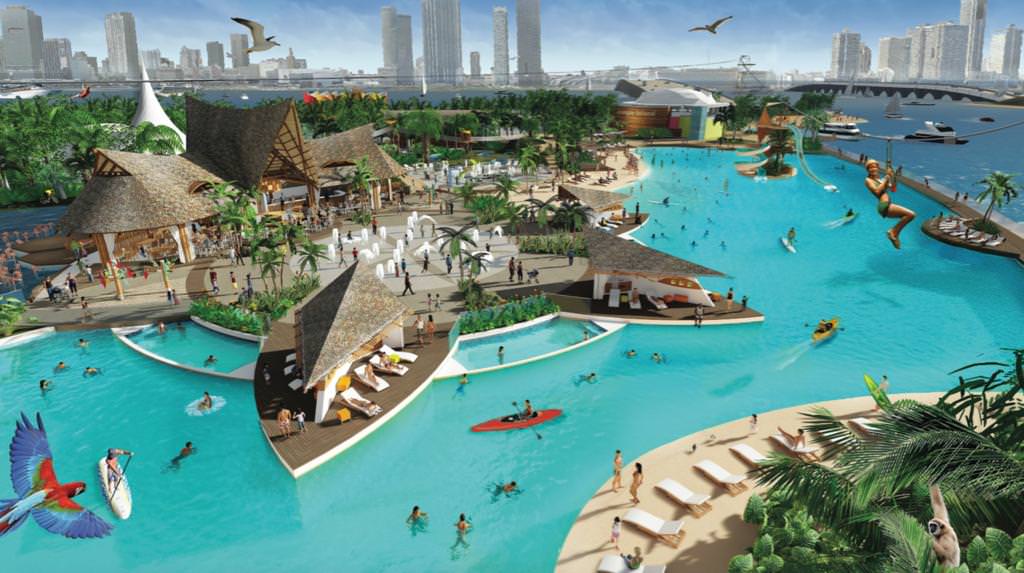 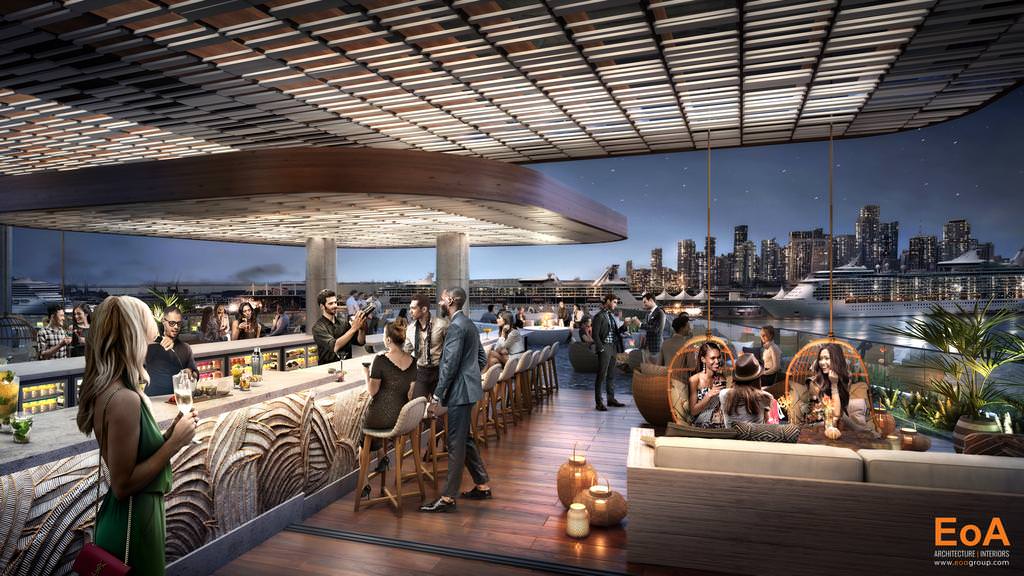 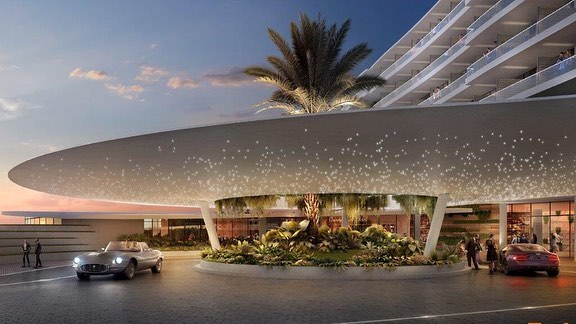