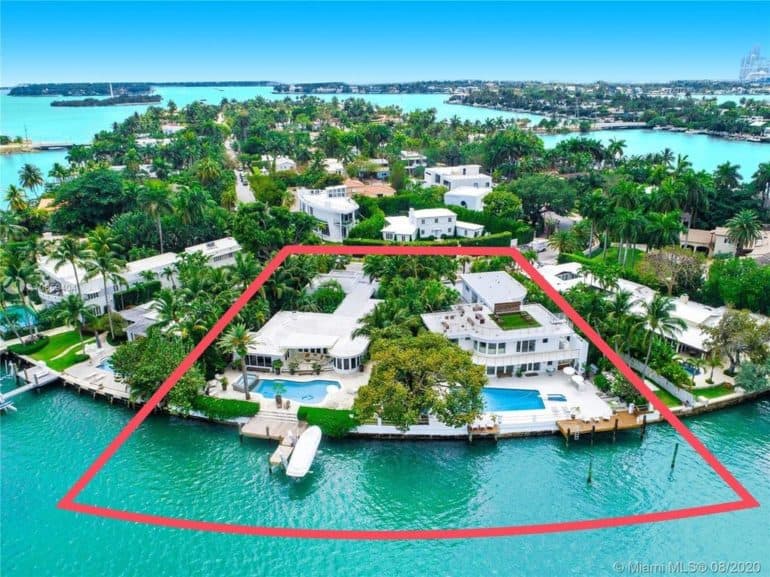 There are only 2,095 billionaires in the world according to Forbes, and many of them keep flocking to Miami.

Thiel controls an LLC that purchased two adjacent homes on Rivo Alto Island in September for $18 million, according to Business Insider.

Loeb is said to be the buyer of 6440 North Bay Road, which sold for $20 million, according to The Real Deal.

Thiel co-founded Paypal and was an early Facebook investor. He recently met with Miami mayor Francis Suarez at his new home.

Other billionaires that have recently purchased in Miami include Shutterstock founder Jon Oringer and Hedge Fund manager Ken Griffin. 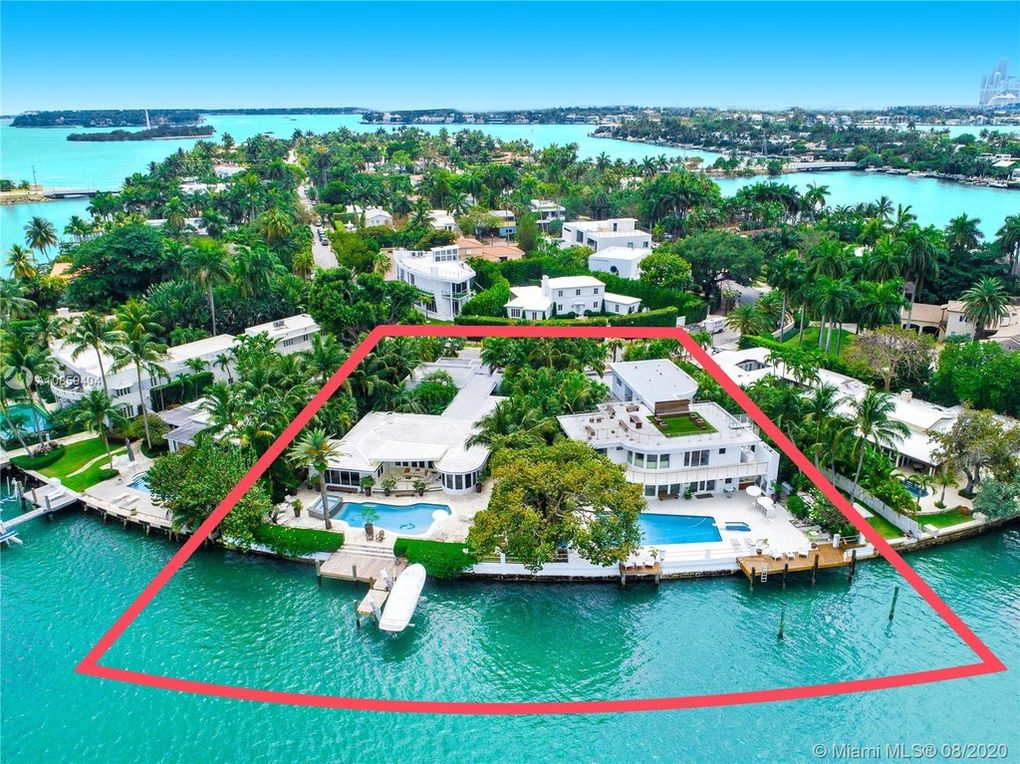