New York developer Atlas Capital Group has been granted FAA approval to build a 434-foot tower at 1900 Biscayne Boulevard. The approval was granted relatively quickly by the agency (it was submitted in December.)

Under plans approved my Miami’s UDRB in January, Atlas will build a 36-story tower – the maximum permitted under the Miami 21 zoning code. The tower is being designed by architect Kobi Karp.

The project includes 429 residential units, of which the majority are one bedrooms. There will also be a 620-space parking garage and 13,000 square feet of retail space. 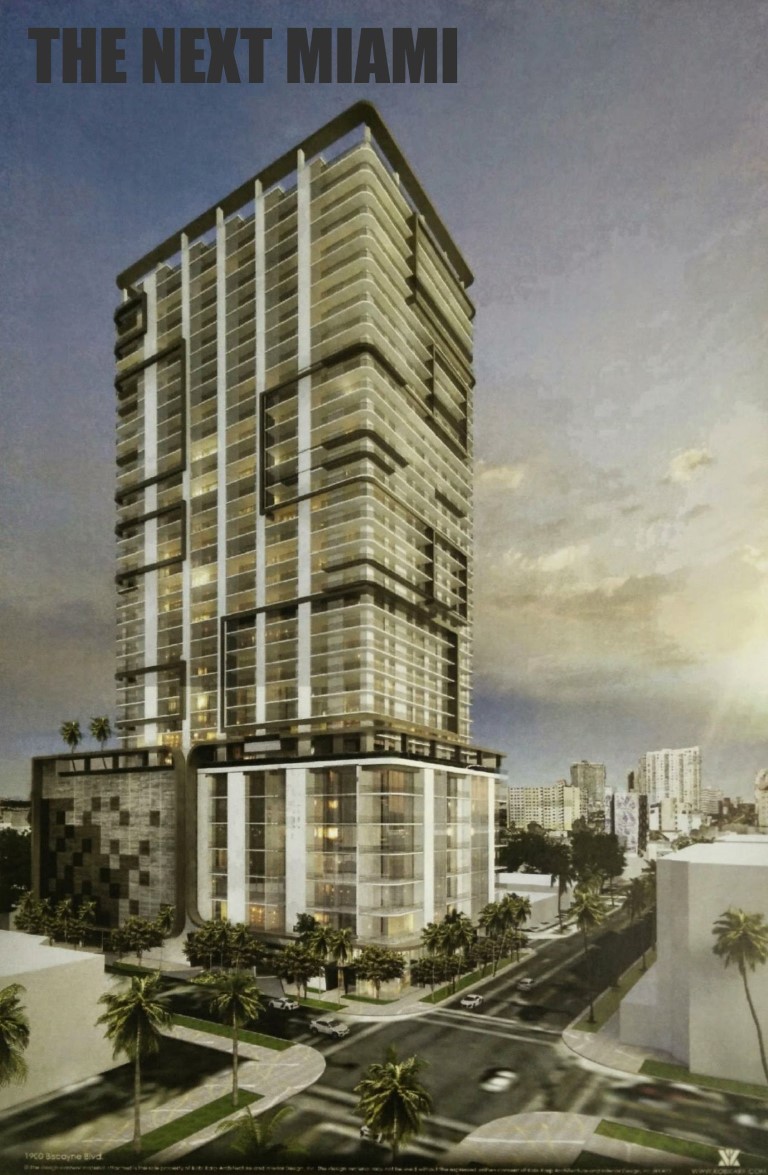 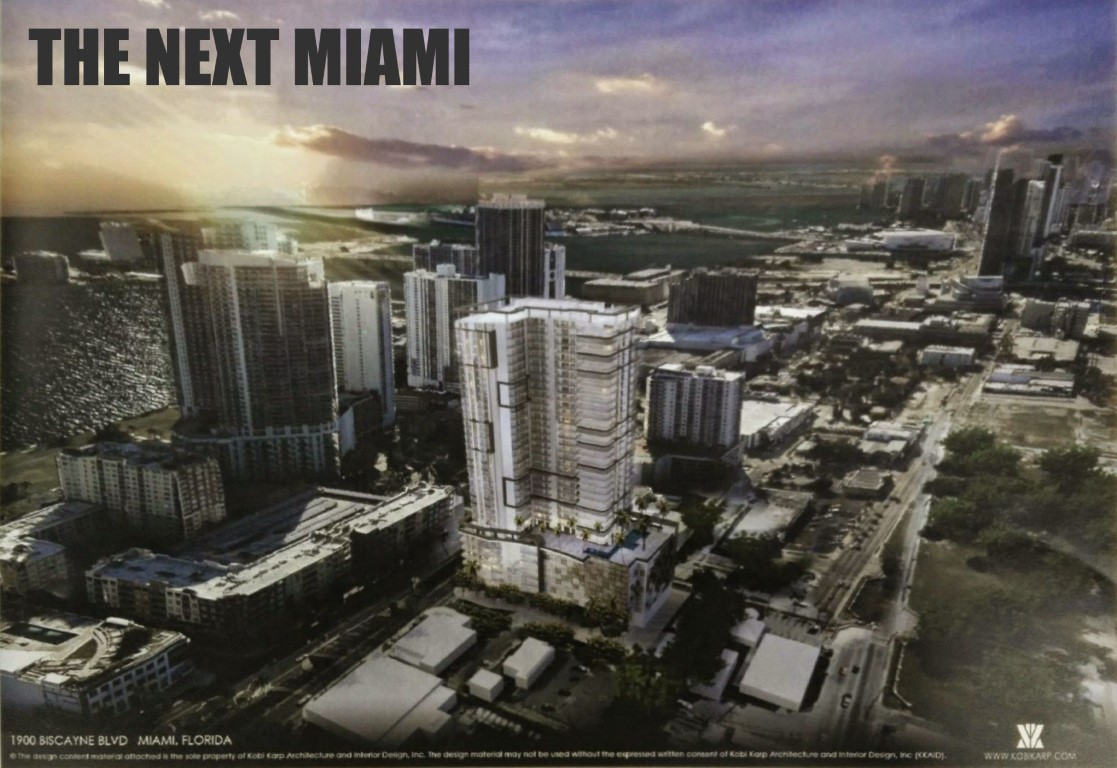 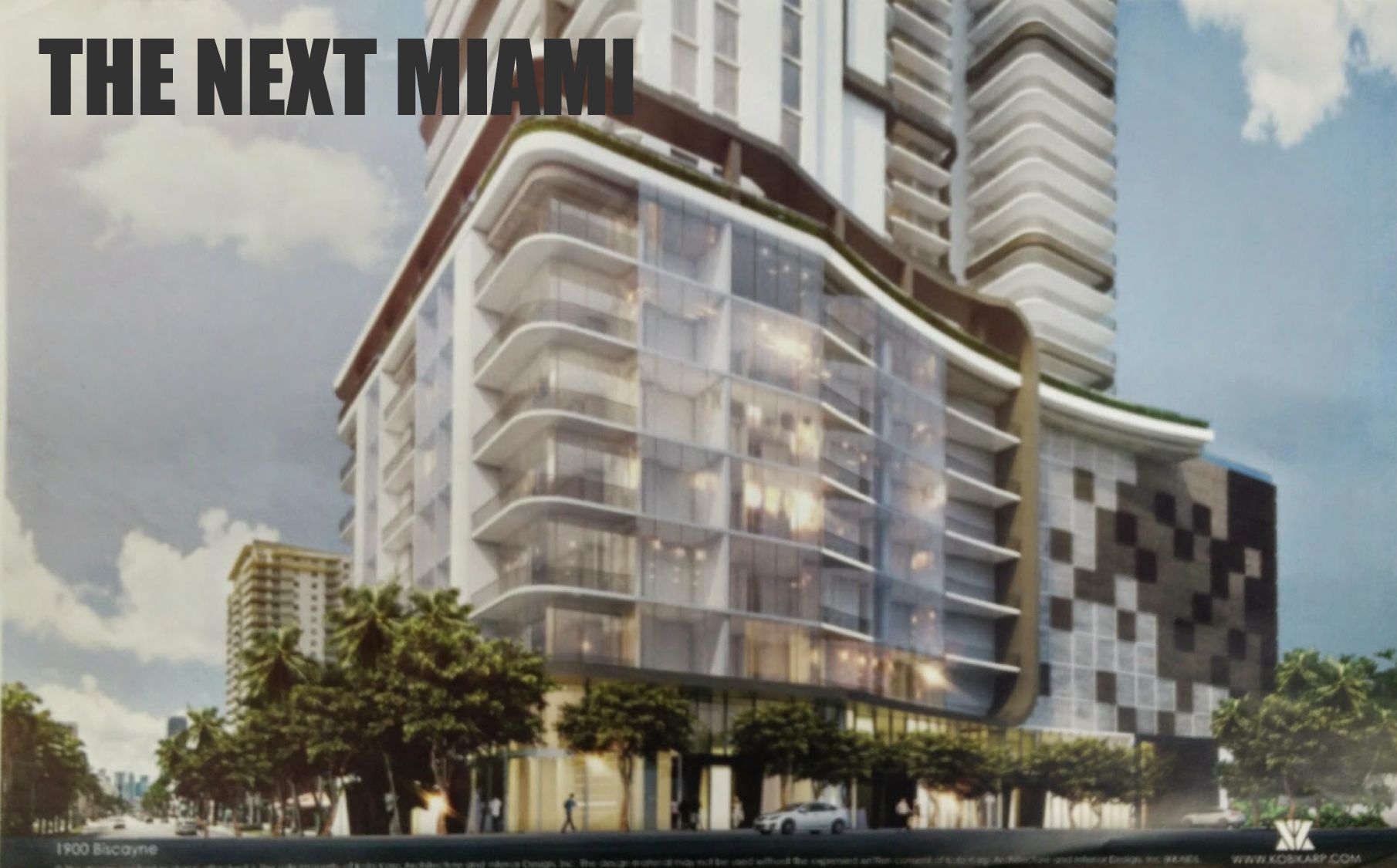 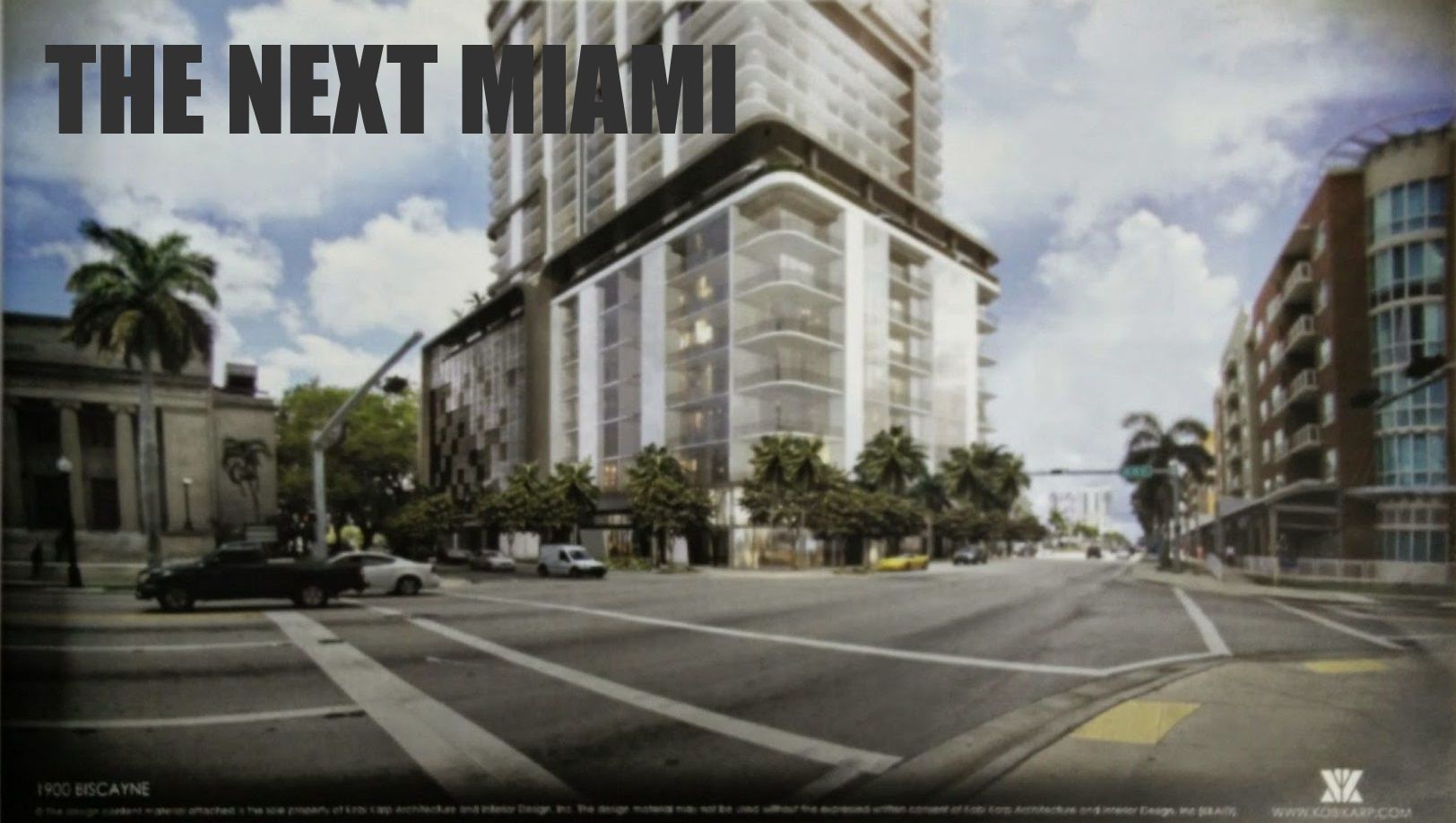 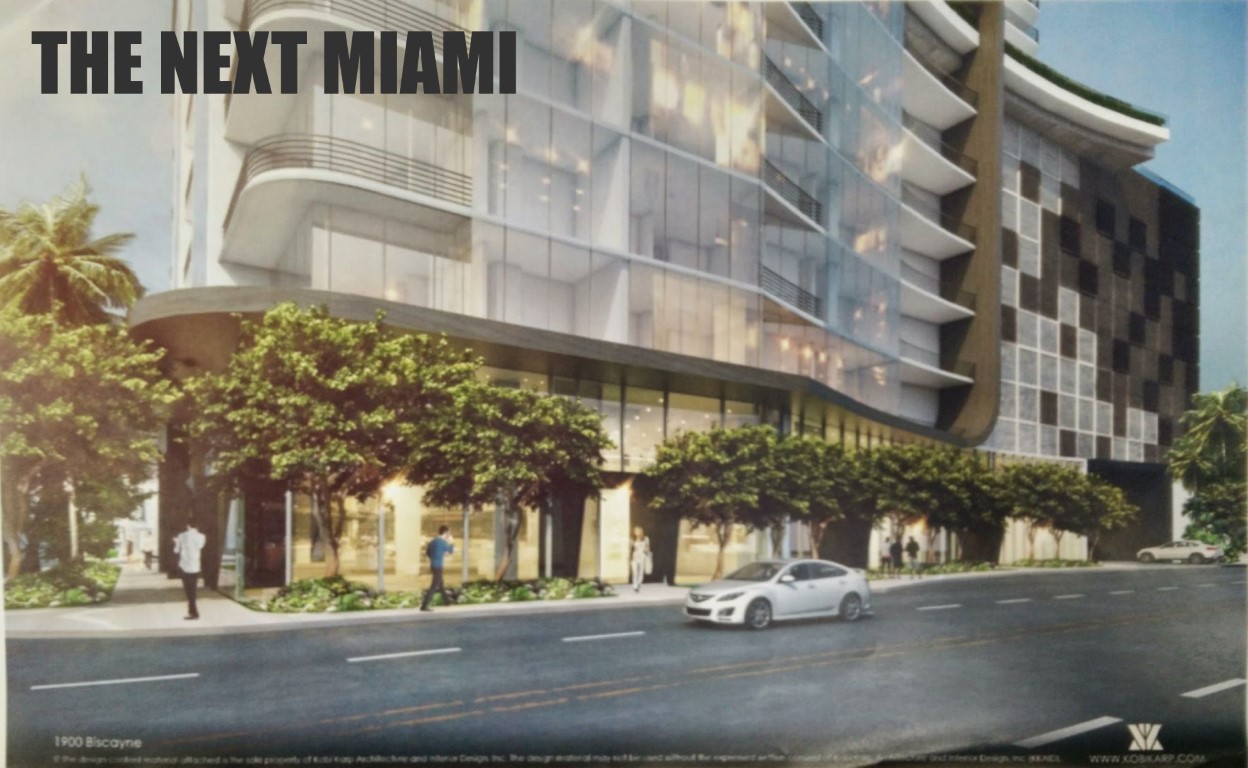 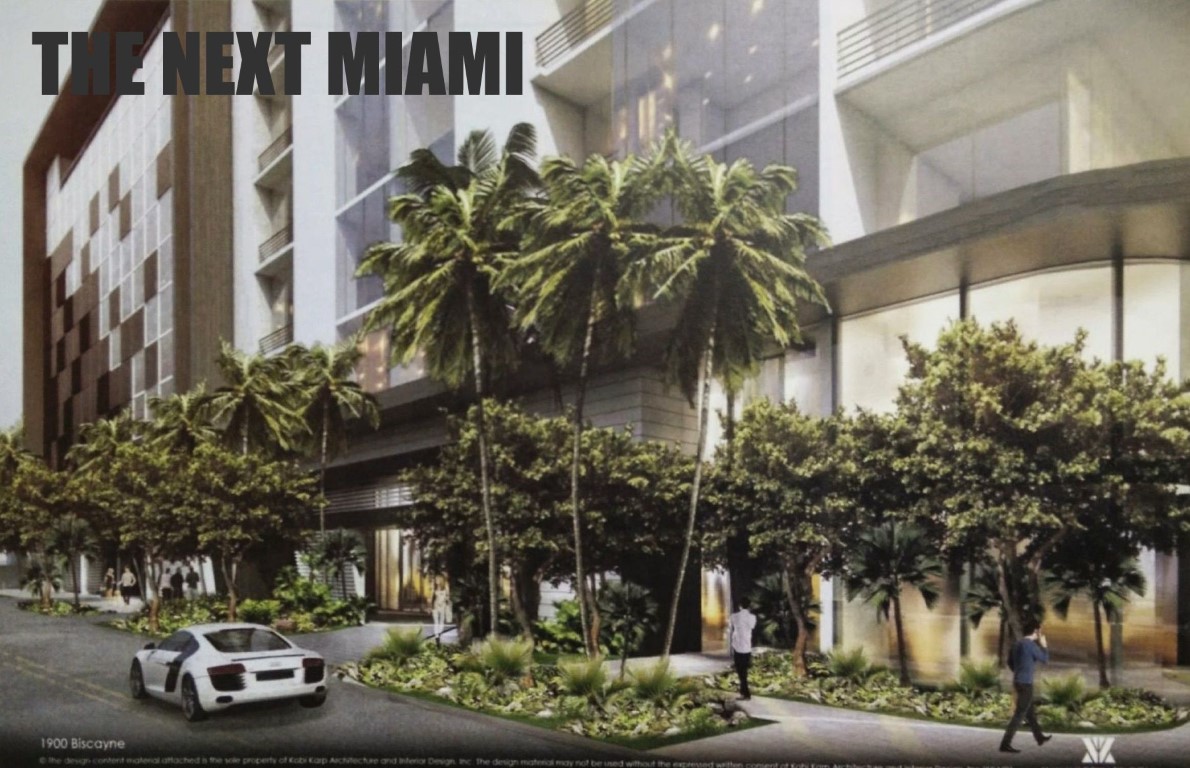 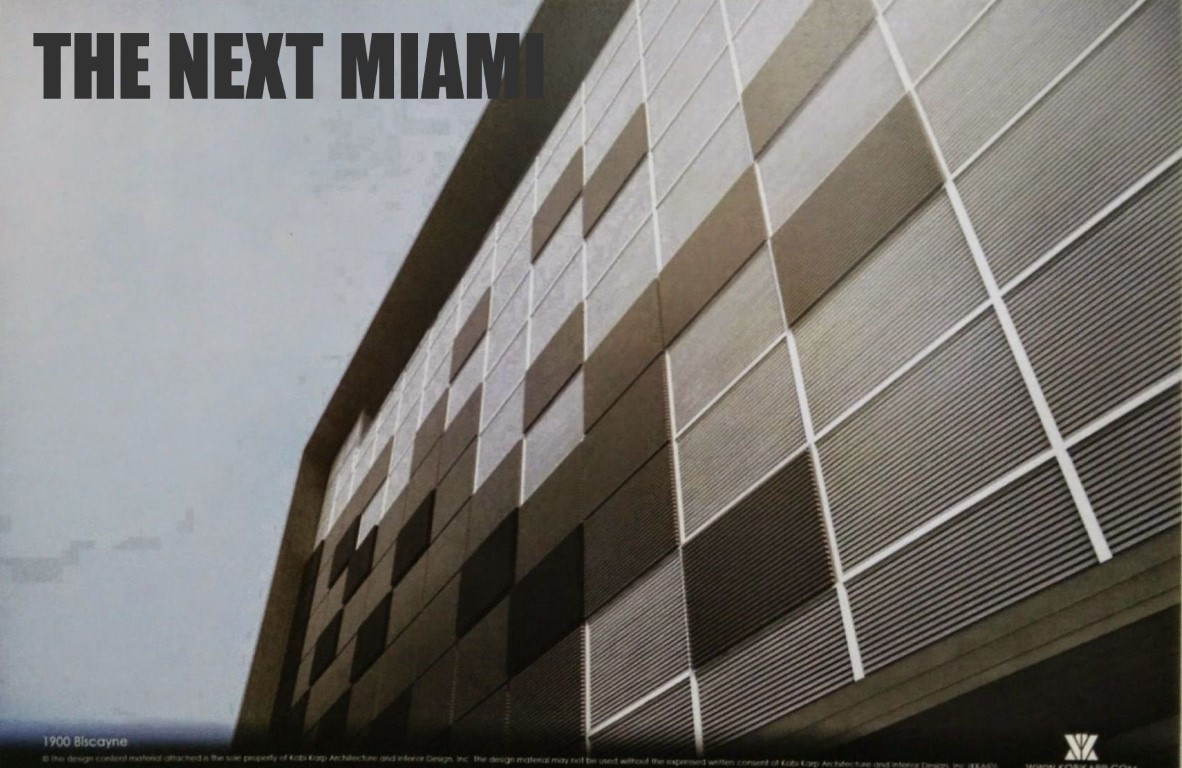