Related Group will ‘probably’ launch sales for Auberge Residences & Spa at 1400 Biscayne in the third quarter of this year, according to condo division president Carlos Rosso.

That is a bit later than the developer originally expected. In December, Related had said that they anticipated sales would start in the second quarter, with construction to begin by the fourth quarter.

At the time, the developer said that the 60-story condo tower was expected to have prices that average in the low $700s per square foot.

Arquitectonica is the architect for the project, which is to include luxury features such as private elevators. 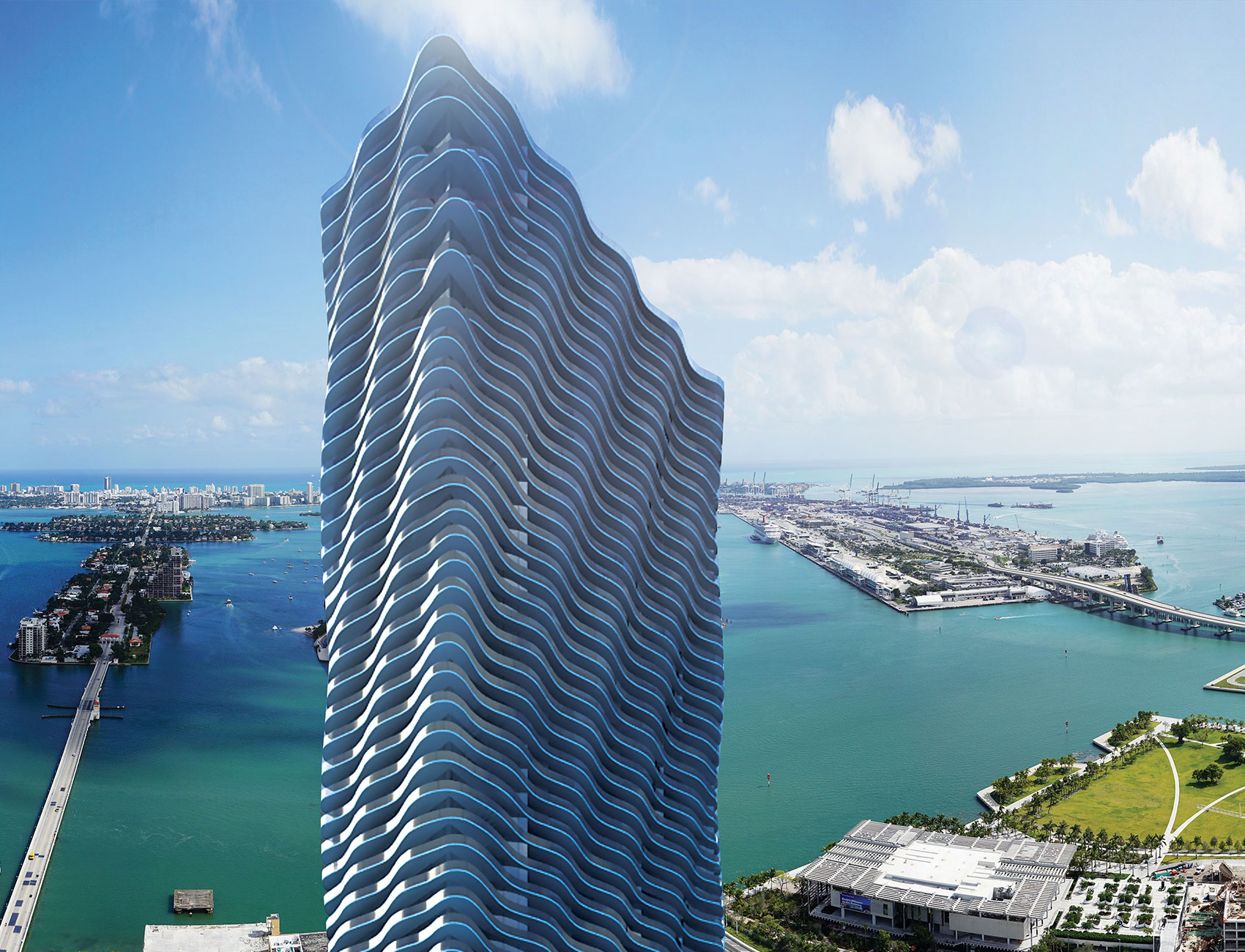 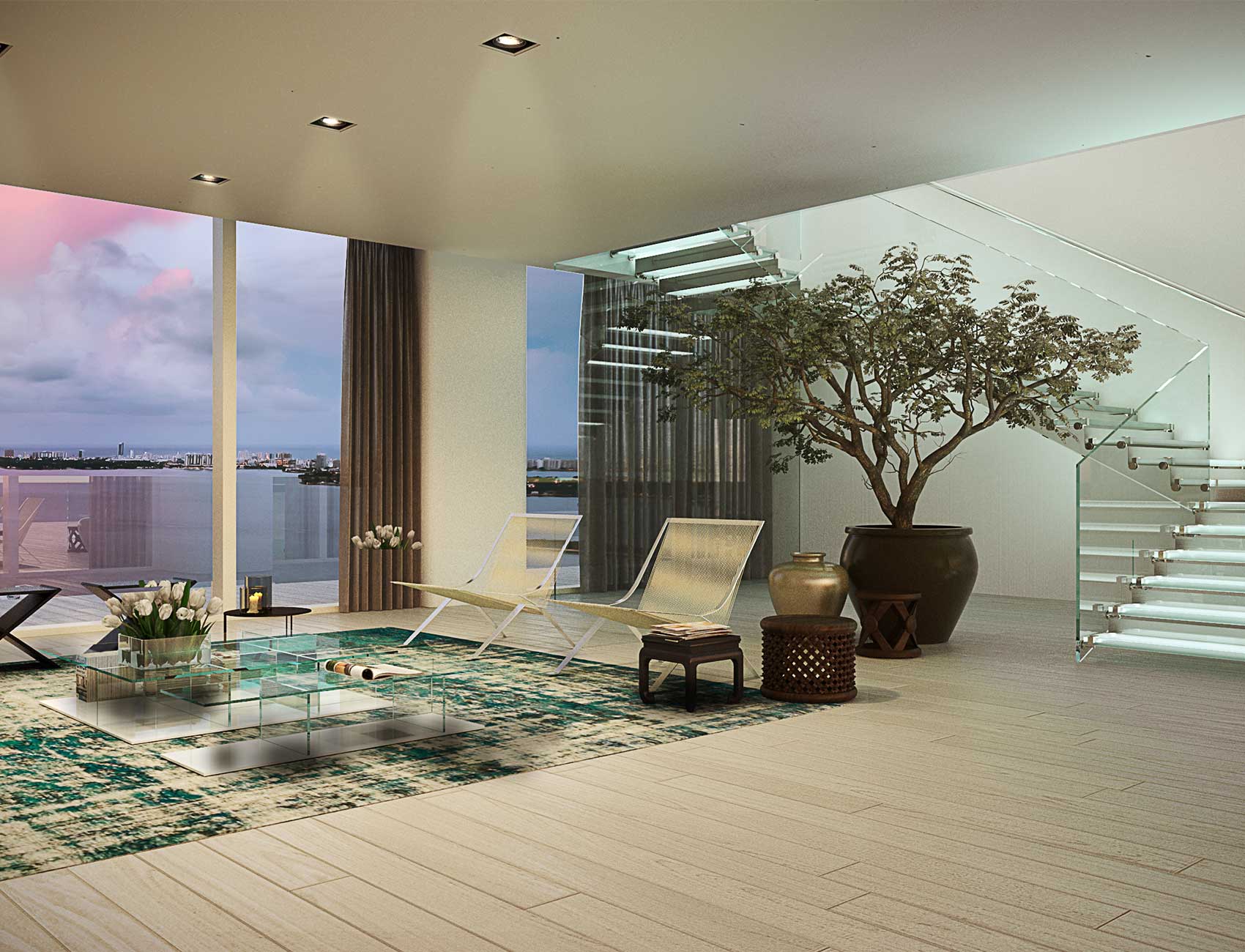 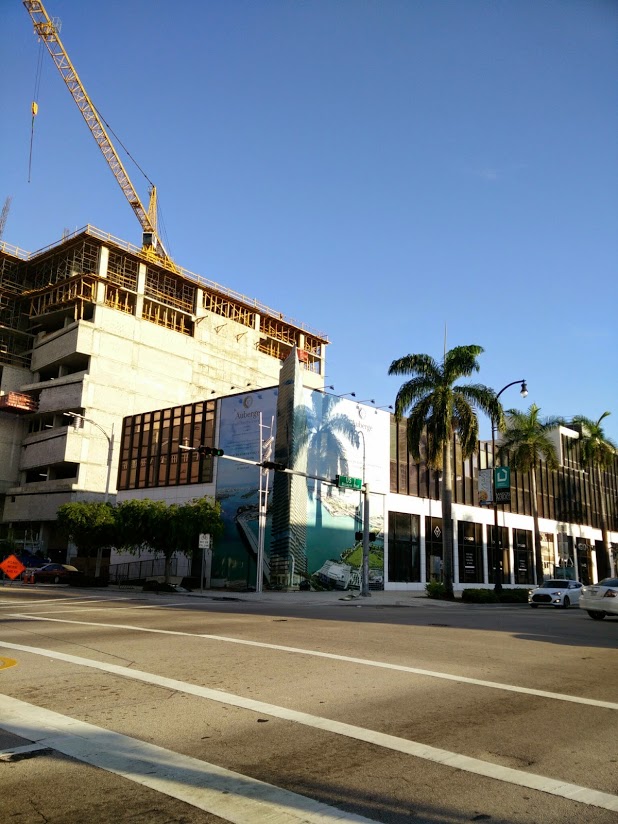