The two malls have hired ‘top-tier’ Tallahassee lobbyists to try to derail American Dream, the $4 billion mall and entertainment complex planned in Northwest Dade, according to SaintPetersBlog.

Lobbyists will now work to prevent the sale of 80 acres of state-owned surplus land to Triple Five, the developer of the project. That land had been leased to the Dade County School Board, and county commissioners and school board officials have already voted to approve the transfer.

Aventura and Sawgrass lobbyists will claim that the mall will create too much traffic, according to the report. Ironic, the blog wrote, due to the considerable amount of traffic that both malls have generated.

Even if the state does approve the sale, the developers must still obtain zoning, environmental and regulatory approval – a process which could take years. 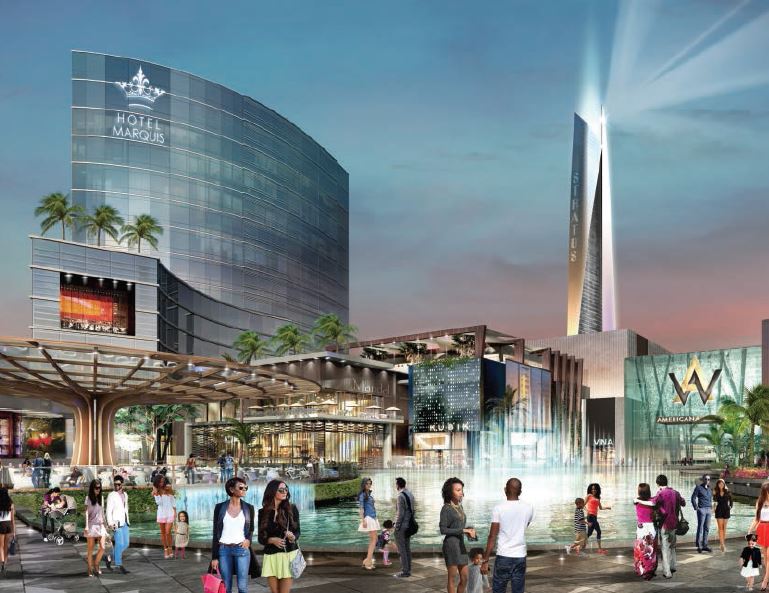