Bal Harbour Shops Has Broken Ground On An Expansion That Will Bring It To 700,000 Square Feet Of Retail

Whitman was issued a $550 million construction loan over the summer to fund the expansion, in what brokers said was one of the largest ever mortgages ever issued in Miami.

At the time, Barneys New York had signed on to occupy a 57,414-square-foot space. Barneys has since filed for bankruptcy.

Bal Harbour Shops recorded its highest ever sales in 2014 at nearly $750 million. Sales dropped since then due to competition and a slow global economy, but they are now once again close to their peak, the WSJ reported.

The expansion will include a new wing, grand entrance, and third level. 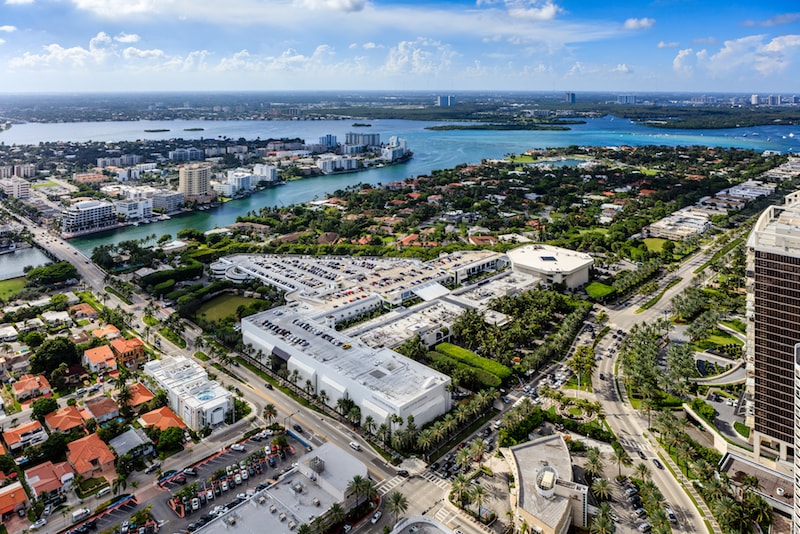 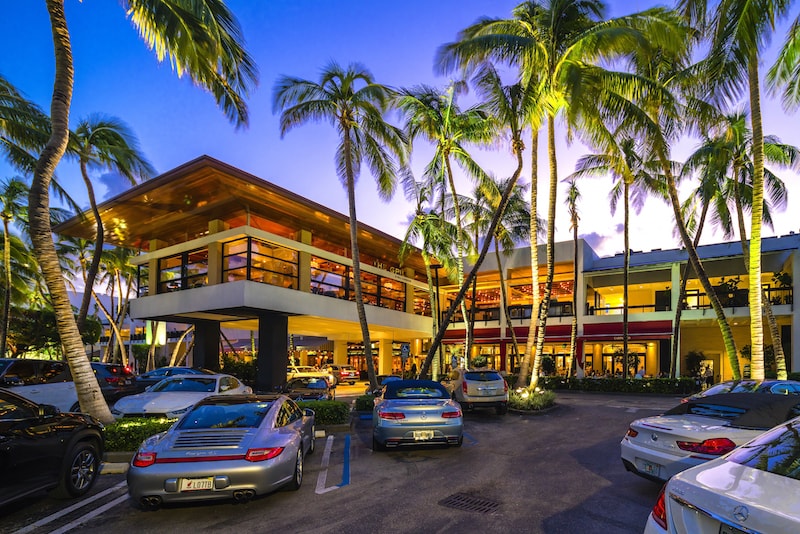