Bal Harbour Shops is hoping to gain approval for a revised expansion plan after failing in an attempt to buy the Village Hall site.

The owners of Aventura Mall and the Design District may have been behind a group opposing expansion, according to Andres Viglucci.

(Bal Harbour Village, May 2, 2016) – Bal Harbour Shops, Florida’s luxury retail leader for more than a half century, submitted an updated version of its $400 million Enhancement Plan to Village officials on Friday, April 29, moving another step closer to upgrading the high-end seaside shopping center. The updates come on the heels of an April 13 Village Council meeting during which all Council members expressed their support for the Shops’ plans to expand, but deadlocked 2-2 on the sale of the current Village Hall site that was central to the original proposal.

“The updated plan meets all of our goals, albeit in a different configuration,” said Matthew Whitman Lazenby, President and CEO of Whitman Family Development, which developed, owns and operates Bal Harbour Shops. “We’re optimistic that this plan will allay any concerns that certain Council members had, and we’re excited for what the the upgraded Shops will bring to our retail partners, our loyal clientele and our longtime neighbors here in Bal Harbour Village.”

The initial version of the Enhancement Plan called for the Shops to provide nearly two acres of land to the Village in exchange for the 1/3-acre beneath the existing Village Hall. Furthermore, it called for Bal Harbour Shops to fund and build a brand new Village Hall for the community, among other community benefits. However, Village Mayor Martin Packer and Assistant Mayor Patricia Cohen voted against the Village Hall proposal, stopping that version of the Plan from moving forward and prompting the Shops to update their plans to exclude the Village Hall component. The revised proposal, which will be built entirely on land already owned by Bal Harbour Shops, nevertheless offers significant benefits to the community, including:

Millions of dollars each year in additional tax revenues;
Expanded vehicle entryways/exits and improved traffic signalization that will lead to a 15% reduction in traffic delays around the Shops;
Wider sidewalks and increased landscaping/tree canopy around the Shops on 96th Street and Collins Avenue
If approved by the Council, the revised Enhancement Plan will ensure that Bal Harbour Shops continues its proud fifty-year legacy in the Village. Historically, the Shops have played a significant role in the success of the tiny seaside municipality, building the Bal Harbour name into a global brand, drawing visitors and investors to the community, and pumping millions in tax contributions into Village coffers year after year. Bal Harbour Shops founder and Chairman Emeritus Stanley Whitman and his family were among the original 25 families to incorporate the Village in 1946. 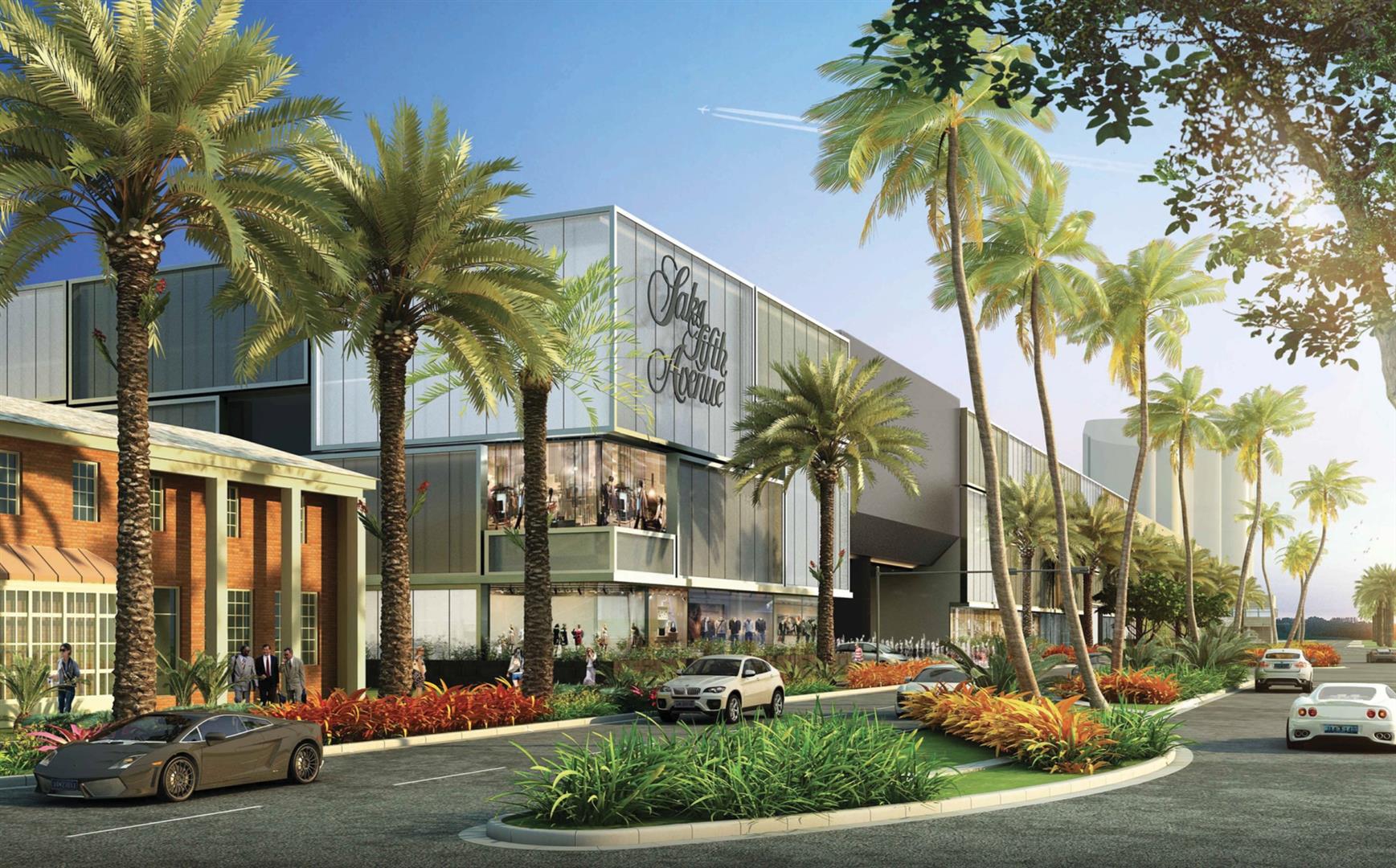 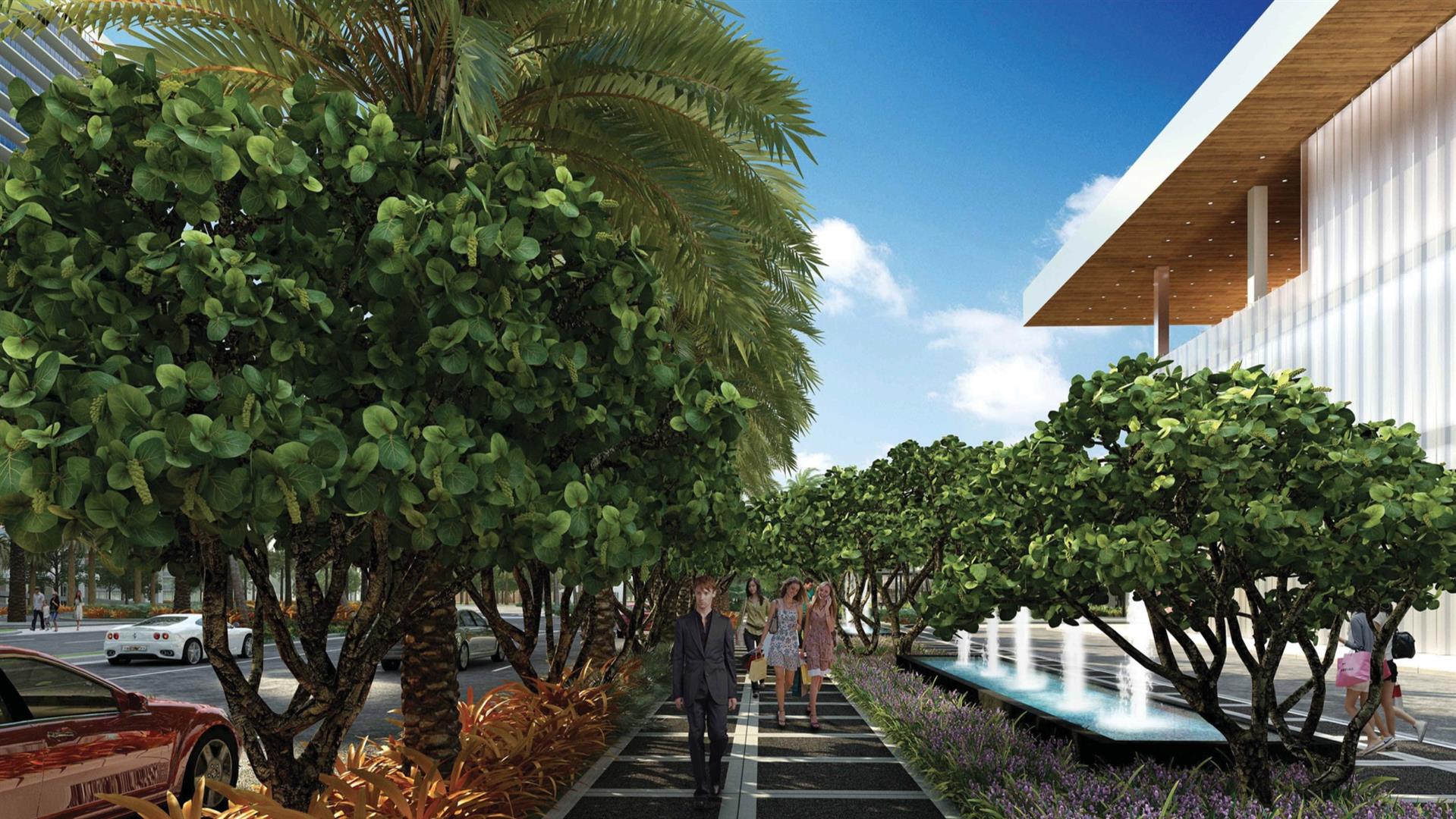 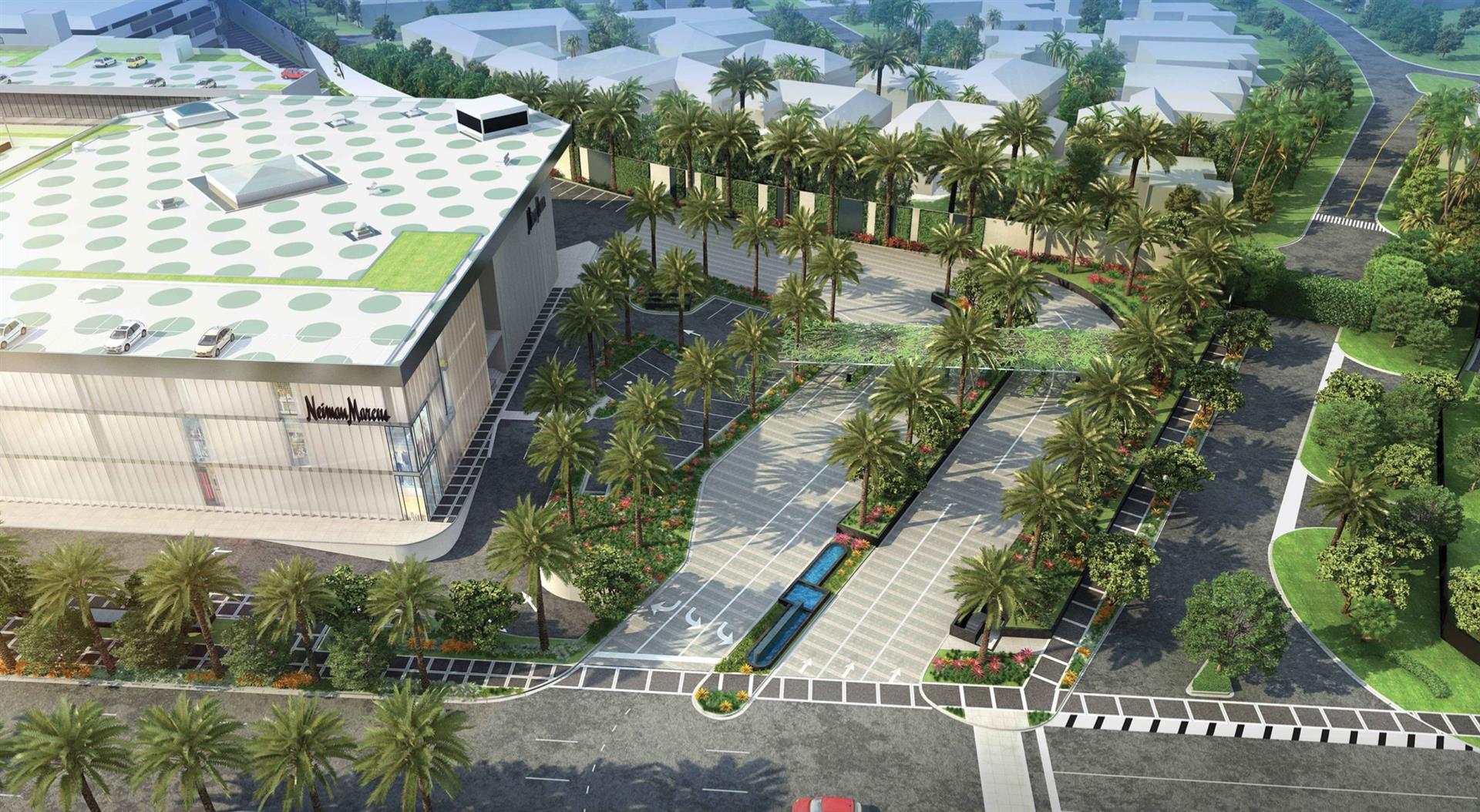 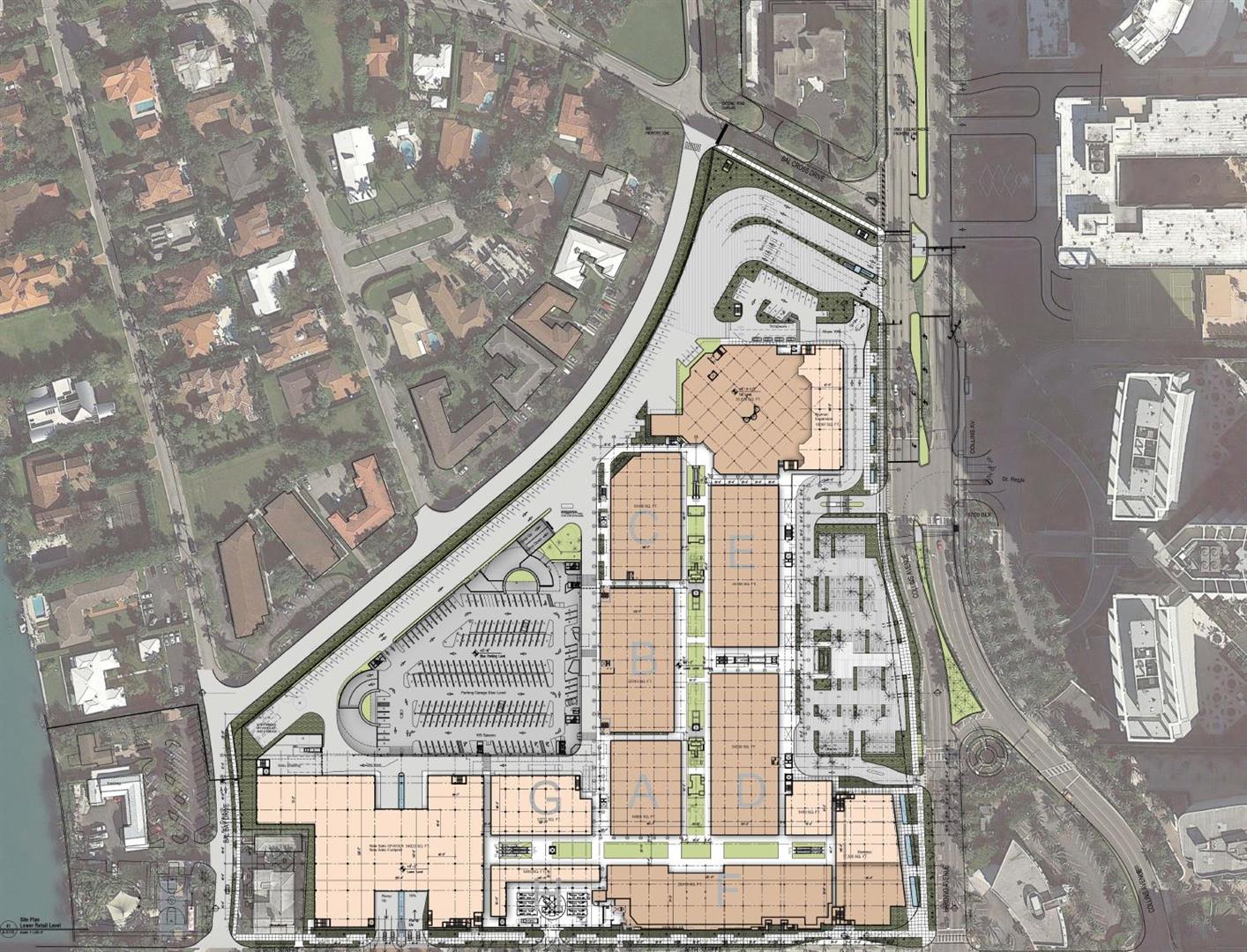