Mall officials want to relocate Village Hall to accommodate the 250,000 square foot expansion, but the plan will require a local referendum. 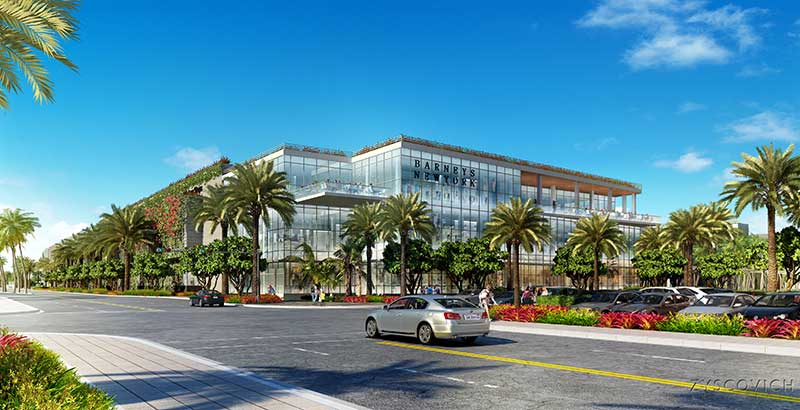 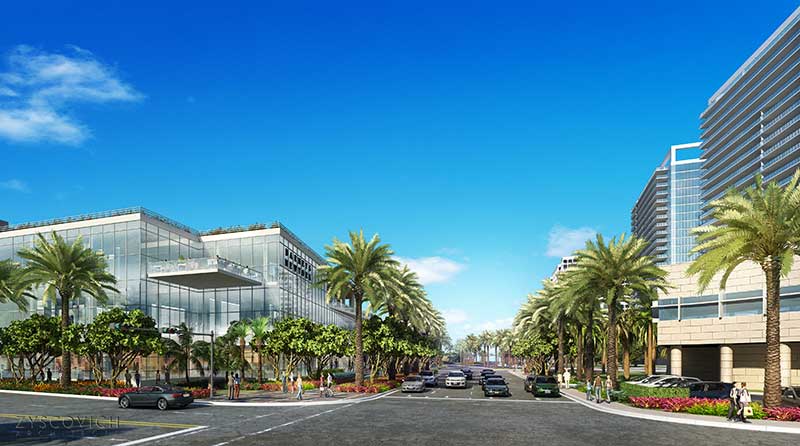 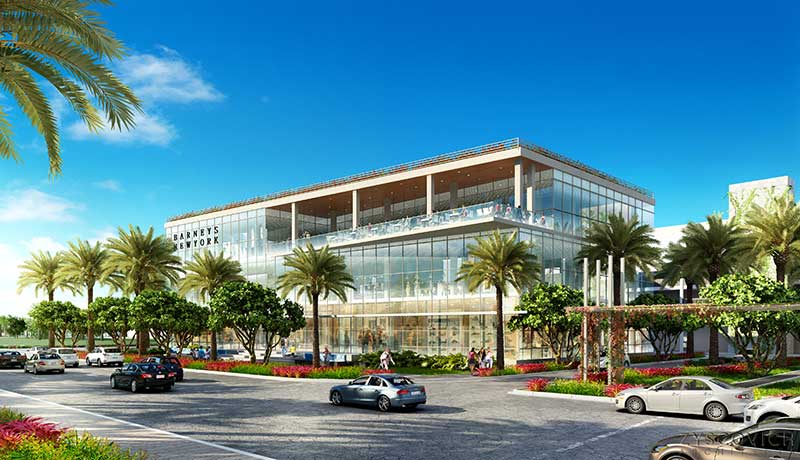 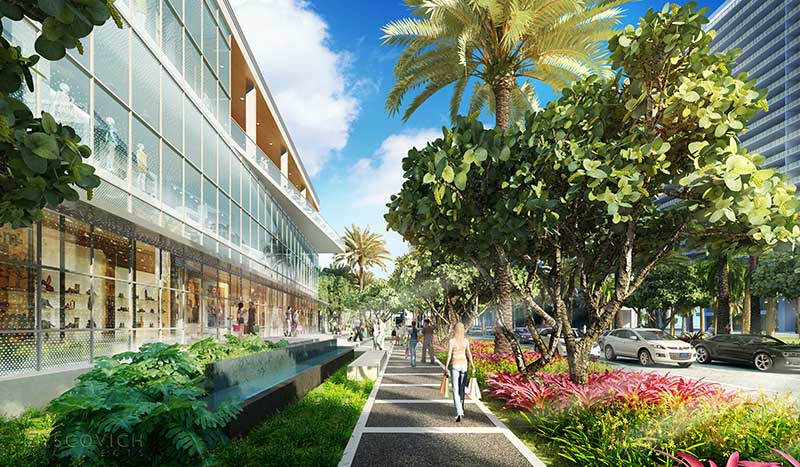 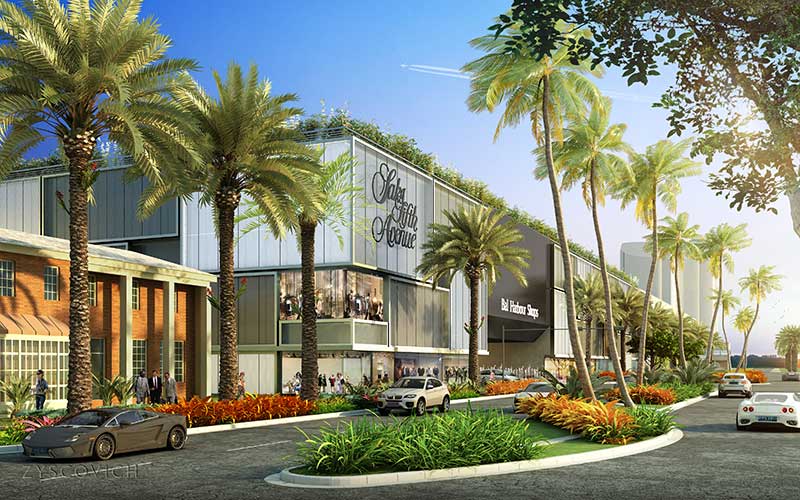 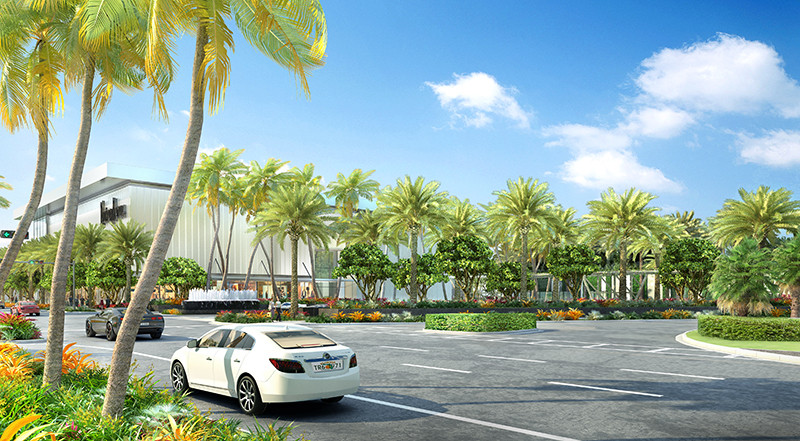 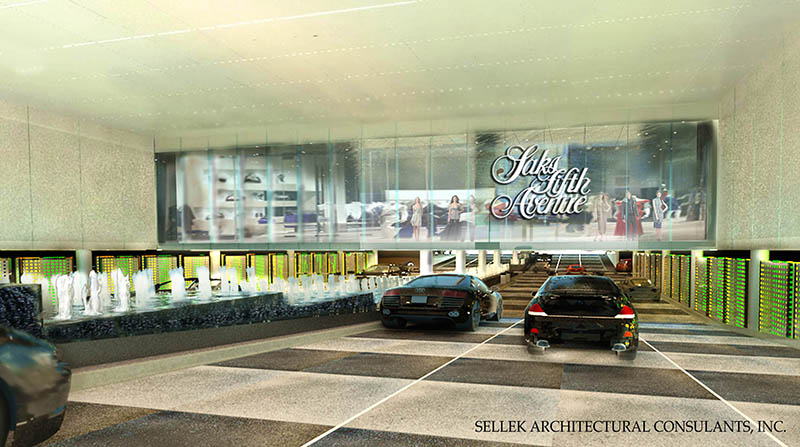 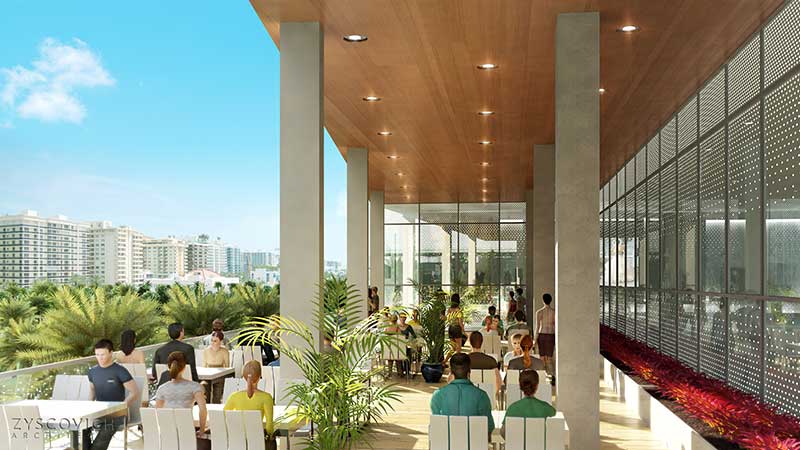 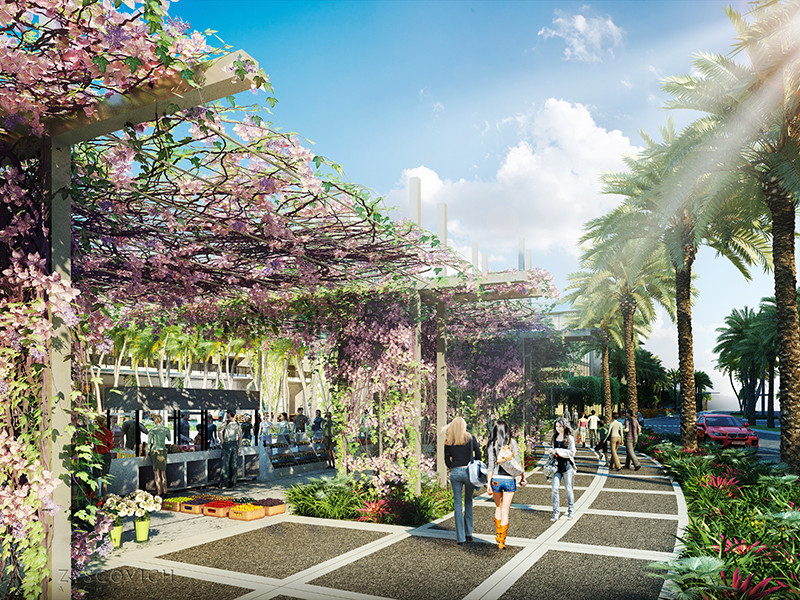 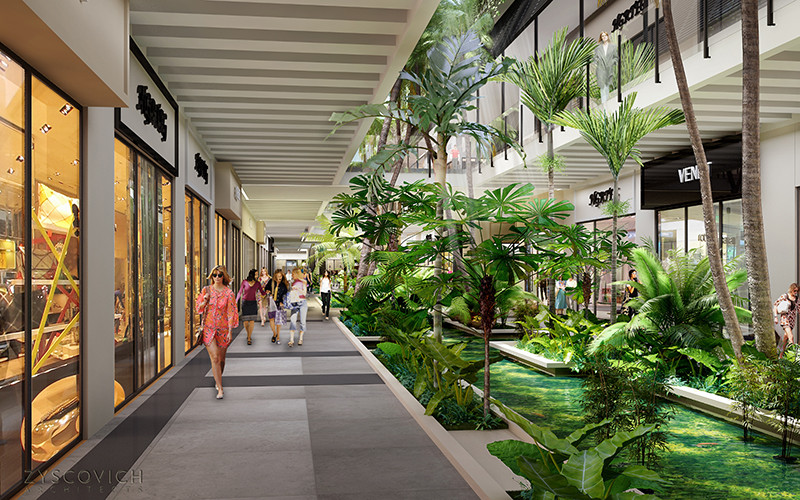 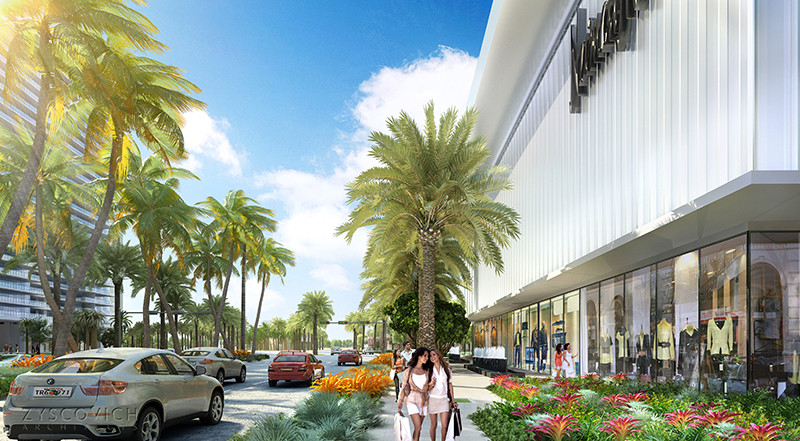