Paramount Miami Worldcenter has released a new breakdown of sales, according to broker Michael Light.

The lower levels of the project have also been redesigned, due to the switch from enclosed mall to high street retail.

An amenities deck that was supposed to be on the 9th floor will now be on the 7th level, since the high street retail will have a lower overall height. New residences have been added to the eighth and ninth level instead. Another level of amenities including business center, yoga studio, half-court basketball court and a racquetball court have also been added. 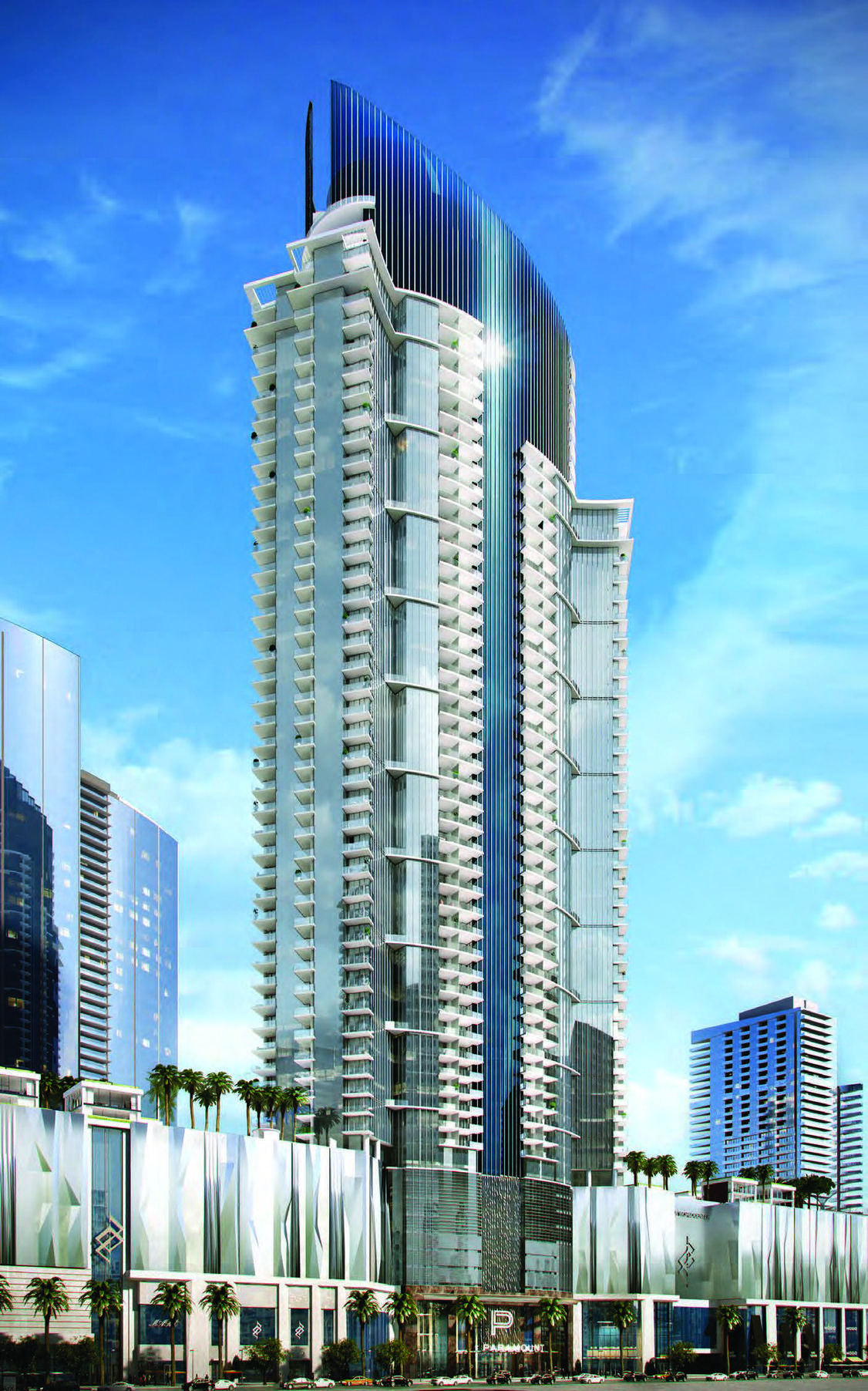 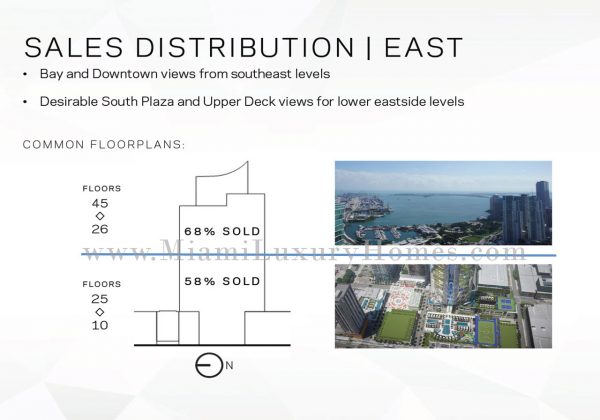