Baybakov Begins Demolishing All Of The Buildings On A 2.5-Acre Edgewater Block He Owns

Russian investor Oleg Baybakov is clearing the Edgewater land that he bought last year, demolishing buildings as tall as 12 stories and as old as 89 years.

Plans were recently approved by the city to demolish the largest building on the block, a 12-story, 58-unit apartment tower that is directly on the bay. The MBay condo tower was once proposed there by a previous owner. Plans were also filed last month to rebuild the seawall on the property.

Baybakov’s 700 Edgwater Development LLC assembled most of the block where the buildings are located last year, paying $39.8 million for 109,422 square feet of land. Just two corner lots totaling 10,000-square-feet have a separate owner. 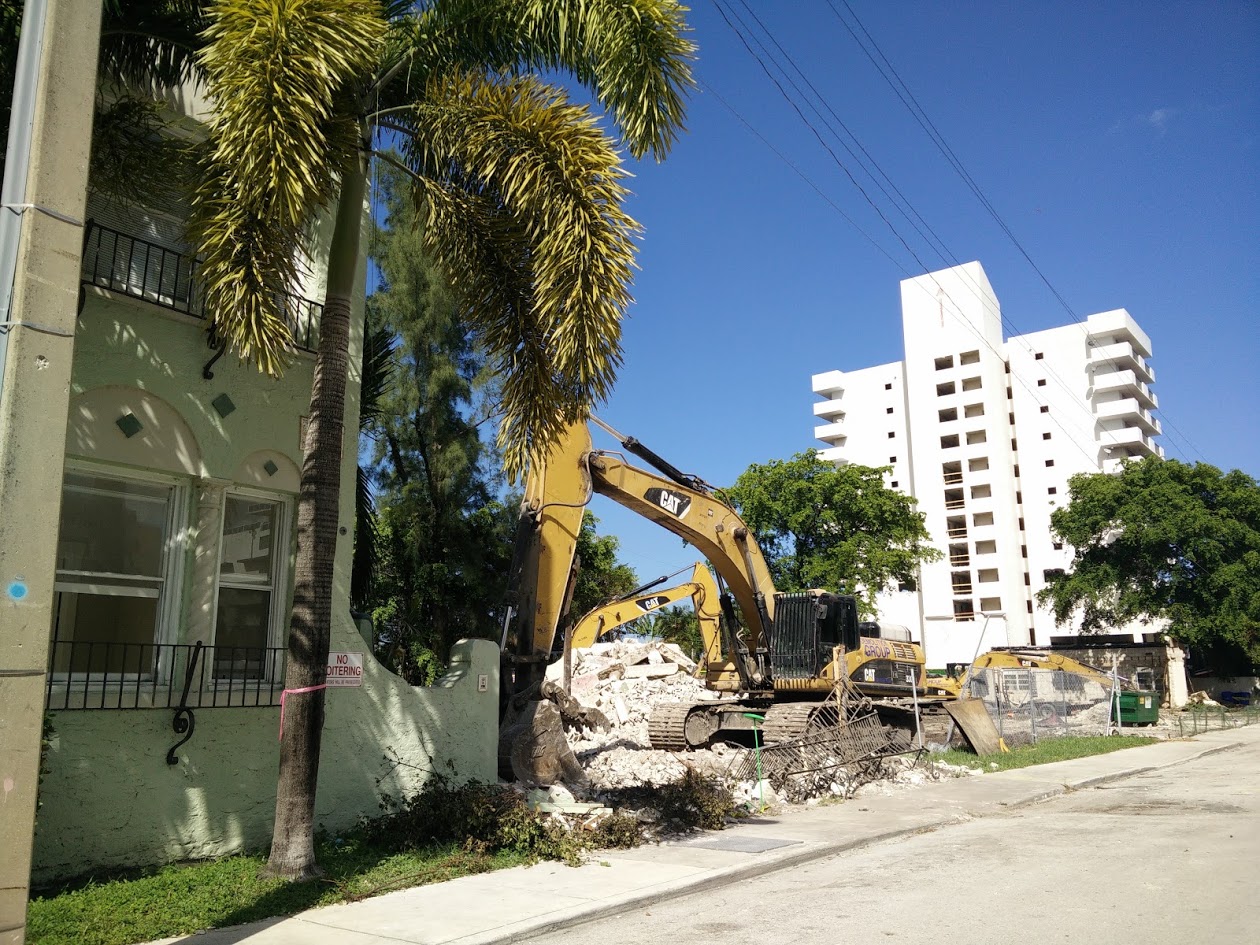 This 18-unit apartment building dates back to 1926: 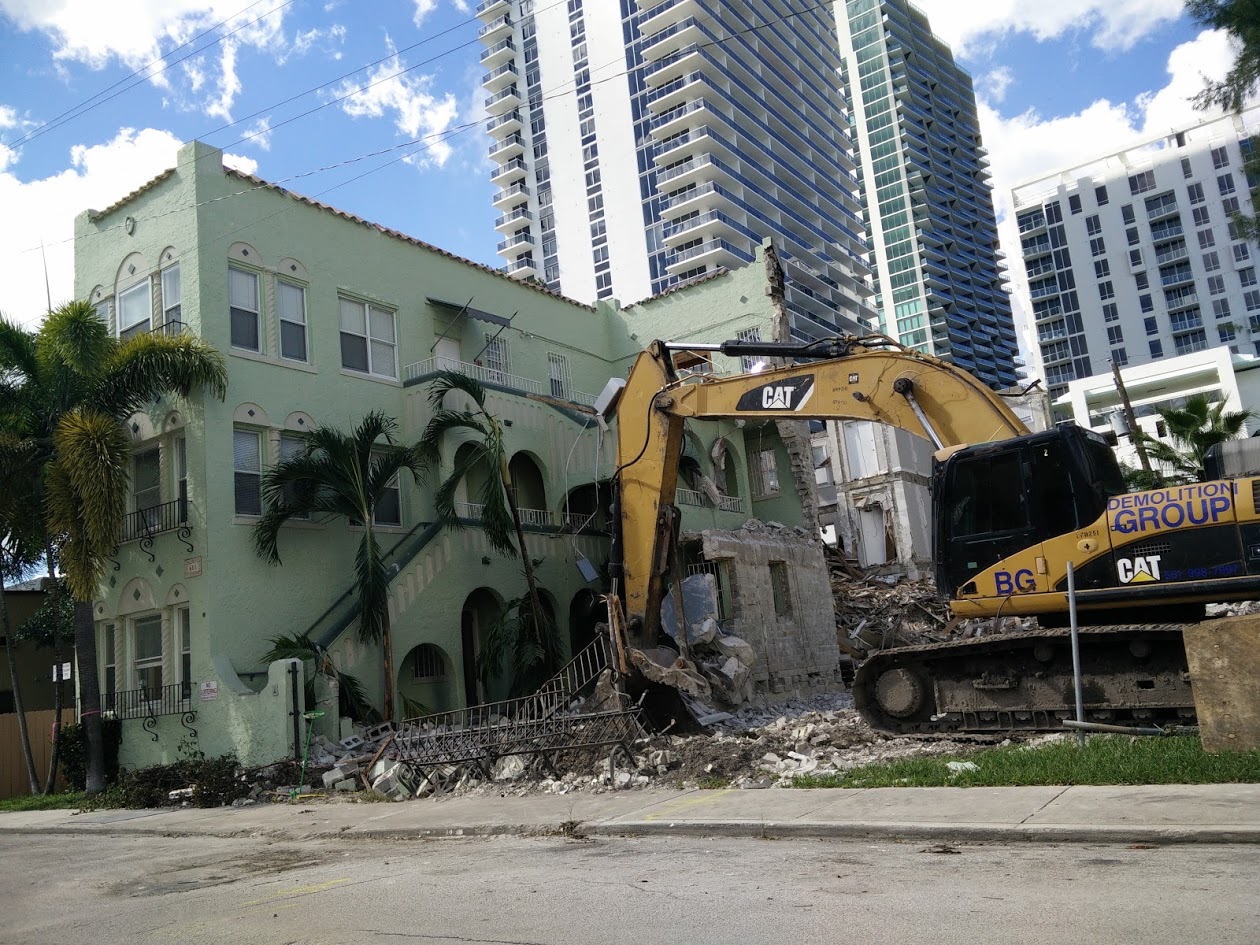 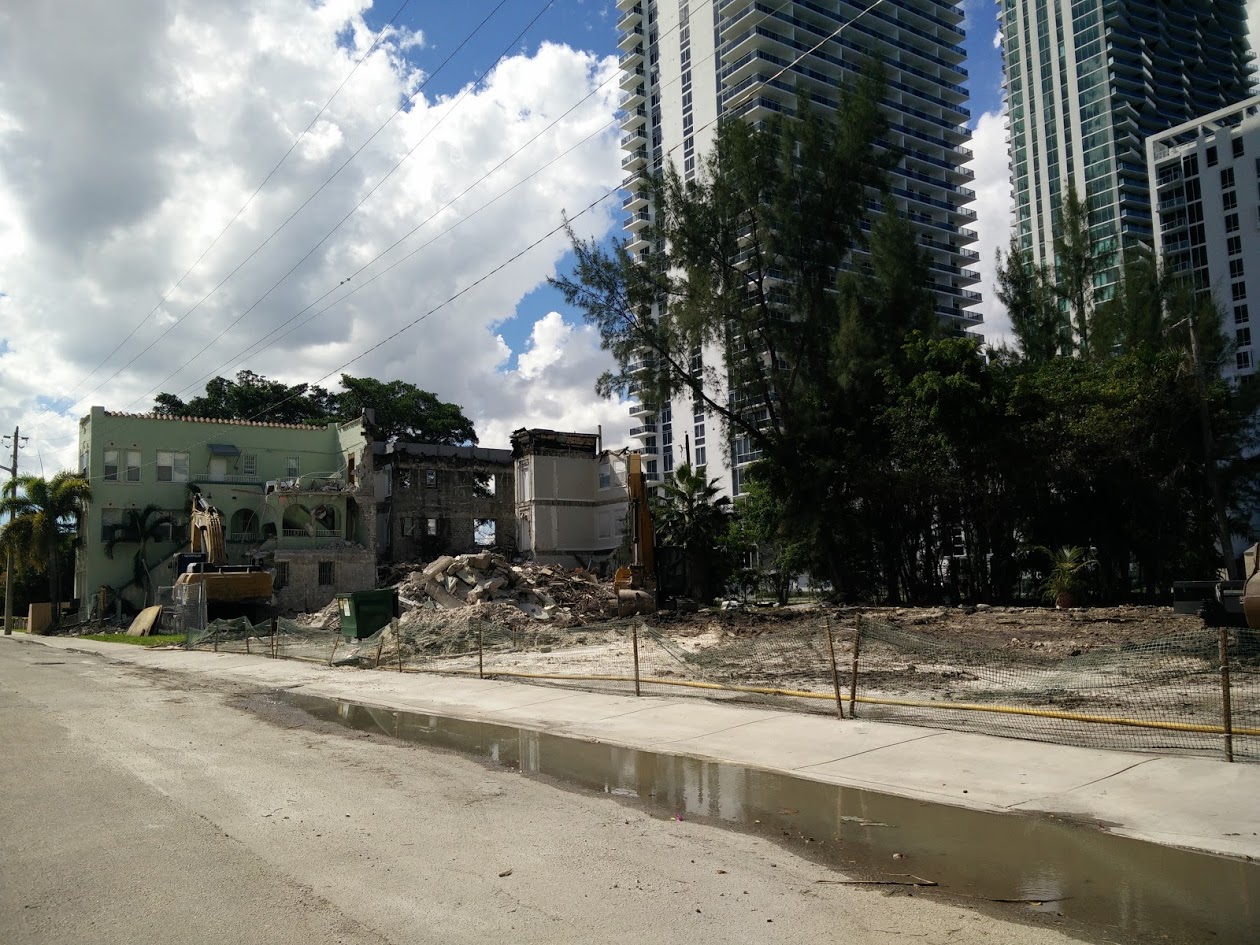 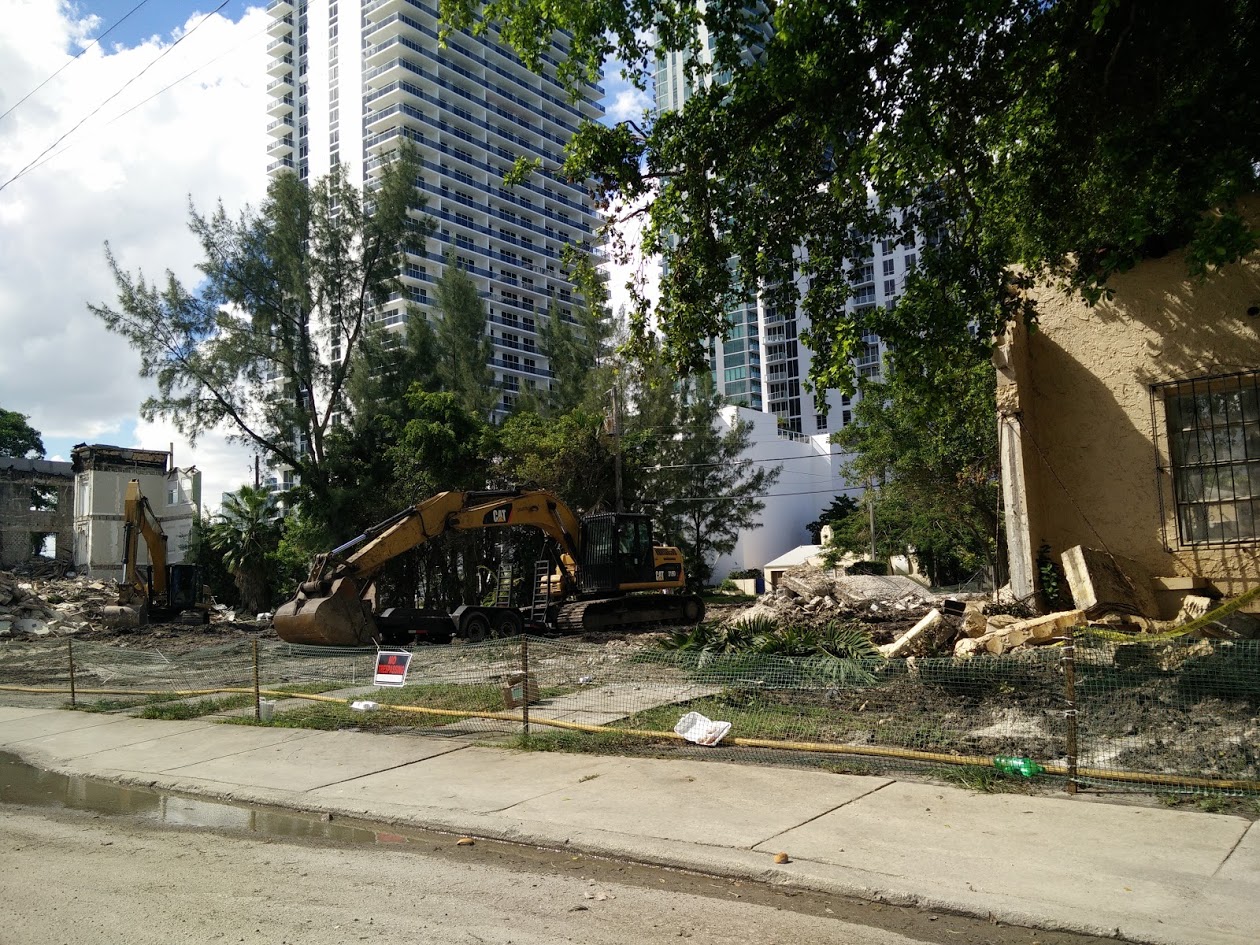 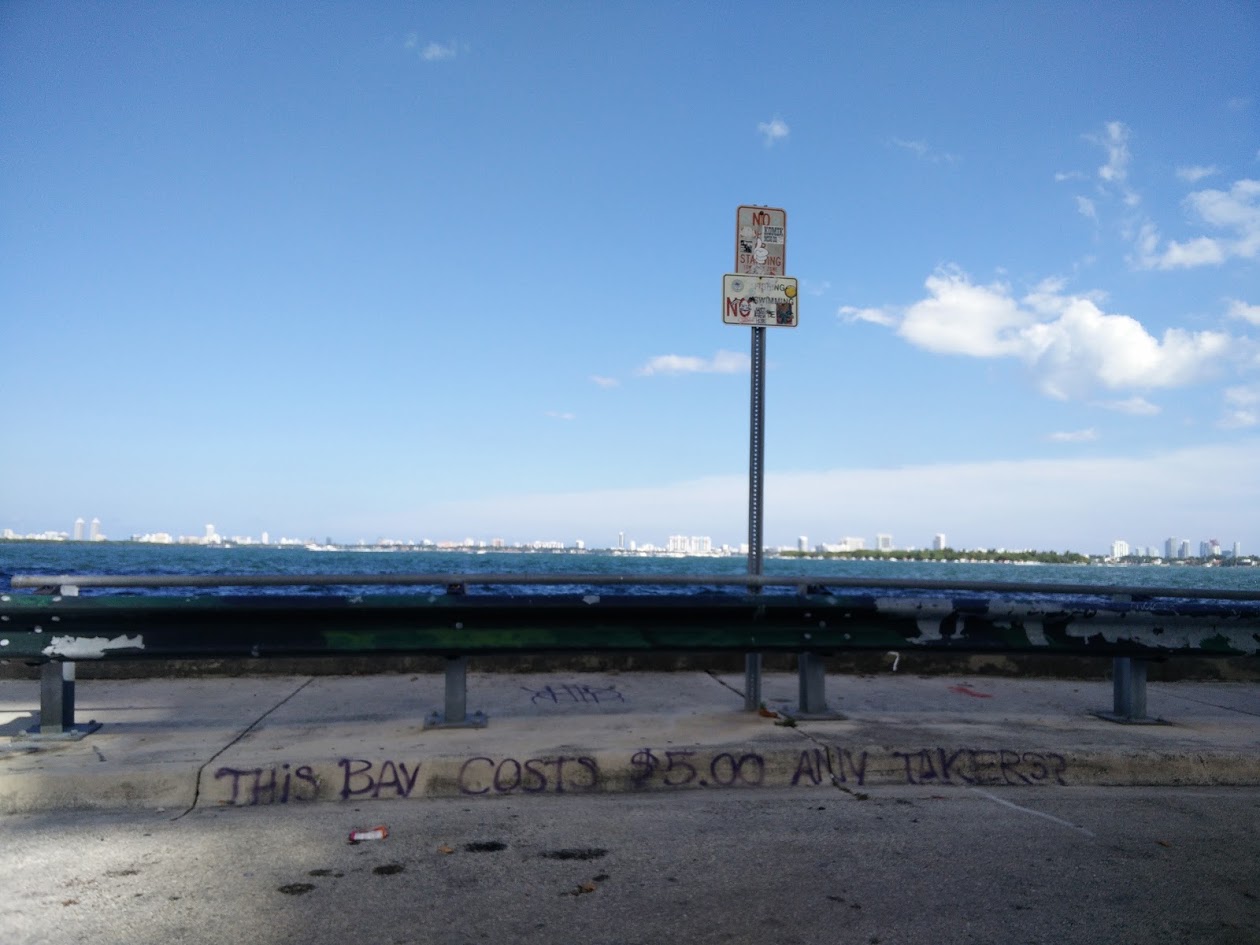