Prime waterfront property at Museum Park is being but up for bidding to developers.

Around 9.91 acres (including uplands and submerged land) of property located at 801 Biscayne Boulevard is being offered to developers. The site is known as the Federal East Coast “FEC” Slip.

The Bayfront Park Management Trust is offering to lease the property for up to 80 years to the developer that submits the top bid. Proposals are due April 18.

In a letter, former mayor Maurice Ferre called the Request For Proposals “alarming.” Museum Park was recently renamed for Ferre, and parts of it could be developed by RFP bidders.

Ferre also opposes a proposal being considered by commissioners that would rezone bayfront properties to allow amusement rides. Under that proposal, Bayside and other properties would be allowed to install Ferris wheels and other rides. 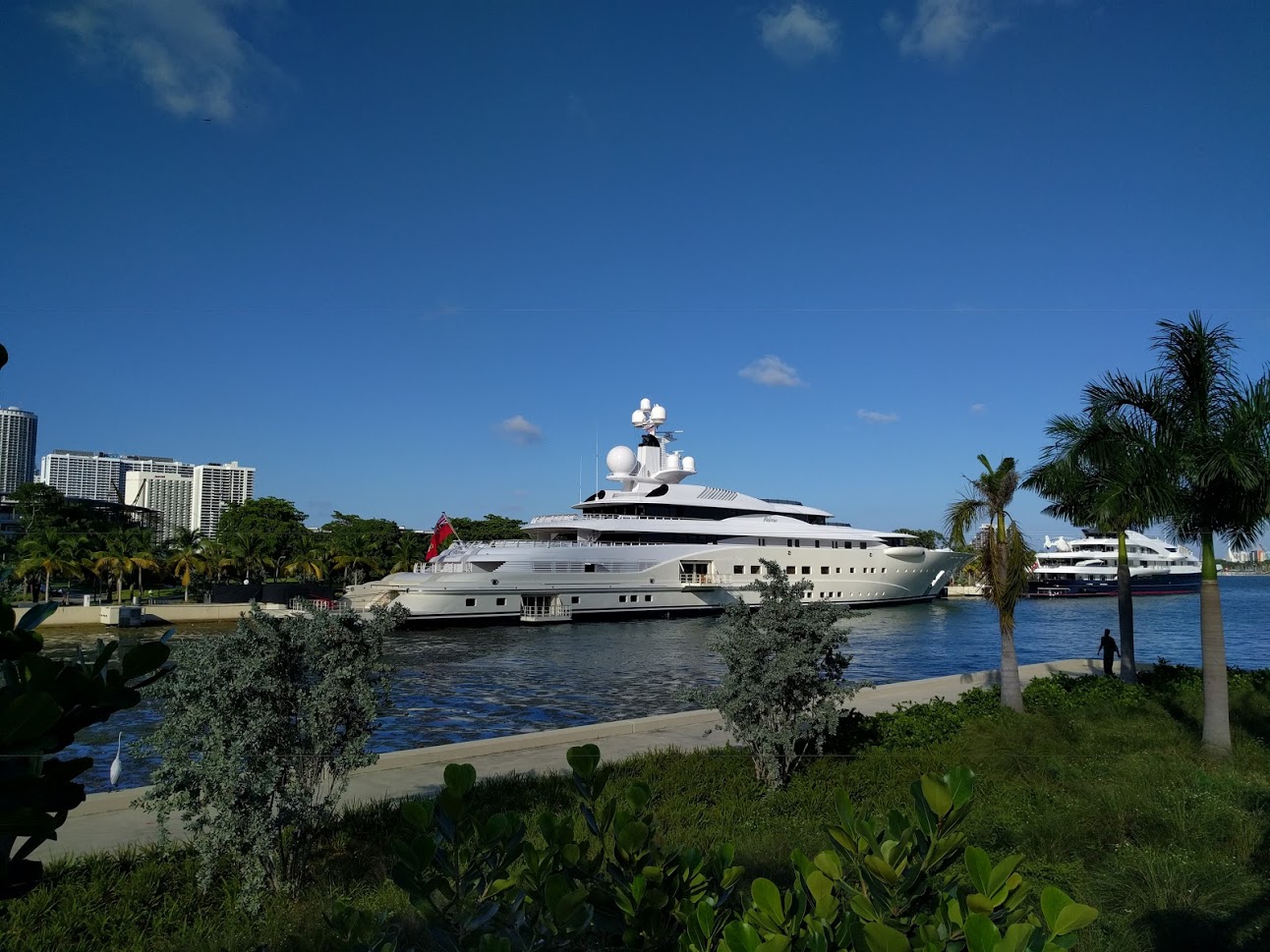 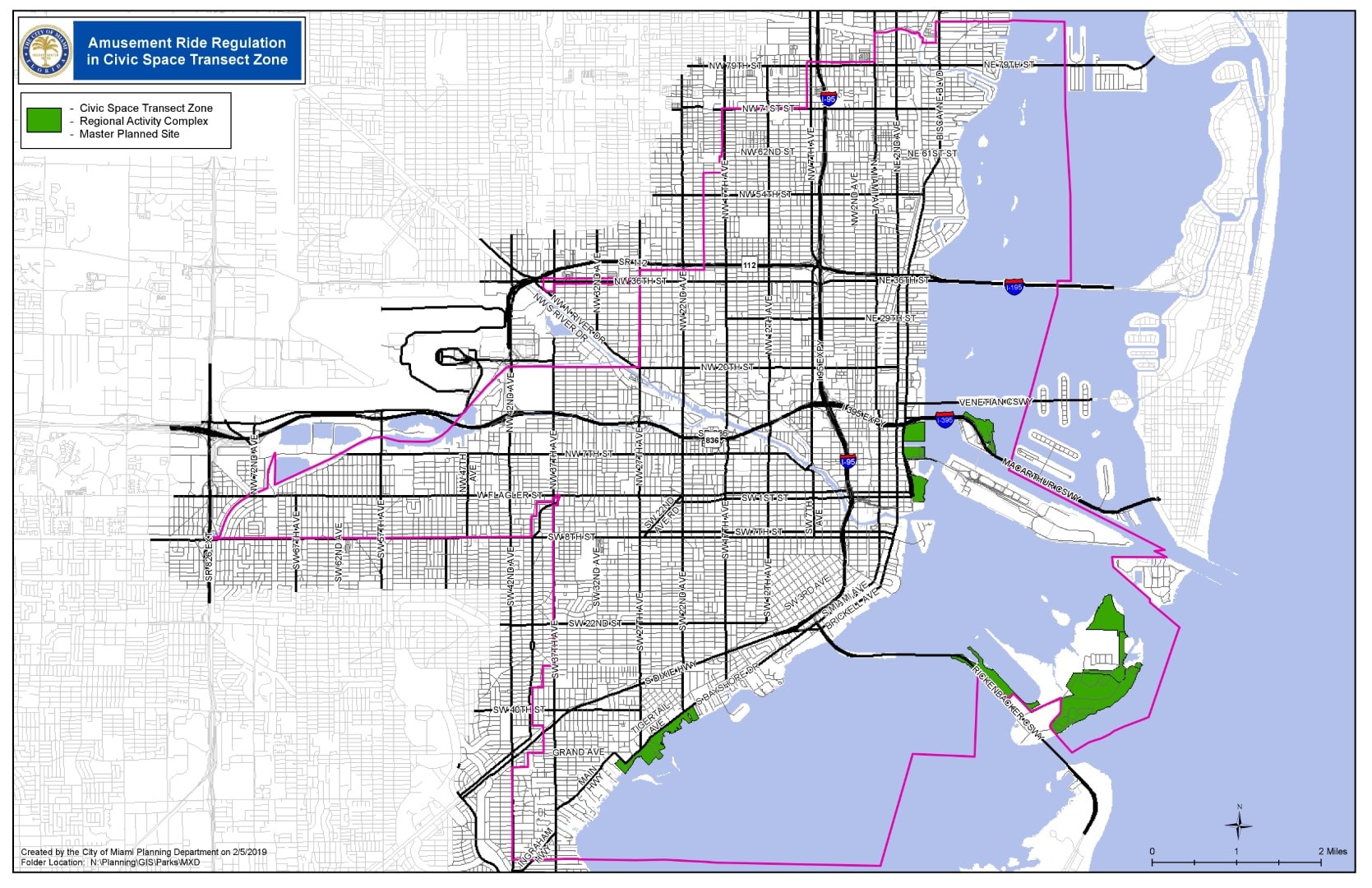