A Request For Proposals to build a mass transit system between downtown Miami and Miami Beach could be sent to bidders as soon as next month, and new details of what the county wants have been released by Mayor Carlos Gimenez.

The system would connect two of the most populated areas in the region.

Bus Rapid Transit that uses a dedicated lane on the MacArthur Causeway will also be considered as a cheaper alternative to rail and other technologies, according to the memo from Gimenez. Bus could have an advantage in the bidding, which gives a high ranking for price consideration.

Other technologies that could be built include Monorail and an extension of Metromover.

The RFP is being issued in response to an unsolicited proposal by China’s BYD and Resorts World Miami owner Genting to build a monorail system, which will now face competing proposals.

Opening a competition to private bidders is expected to reduce construction and operating costs. The solicitation could be kept open for six months.

Dade commissioners are scheduled to vote on the RFP at a September 4 meeting. 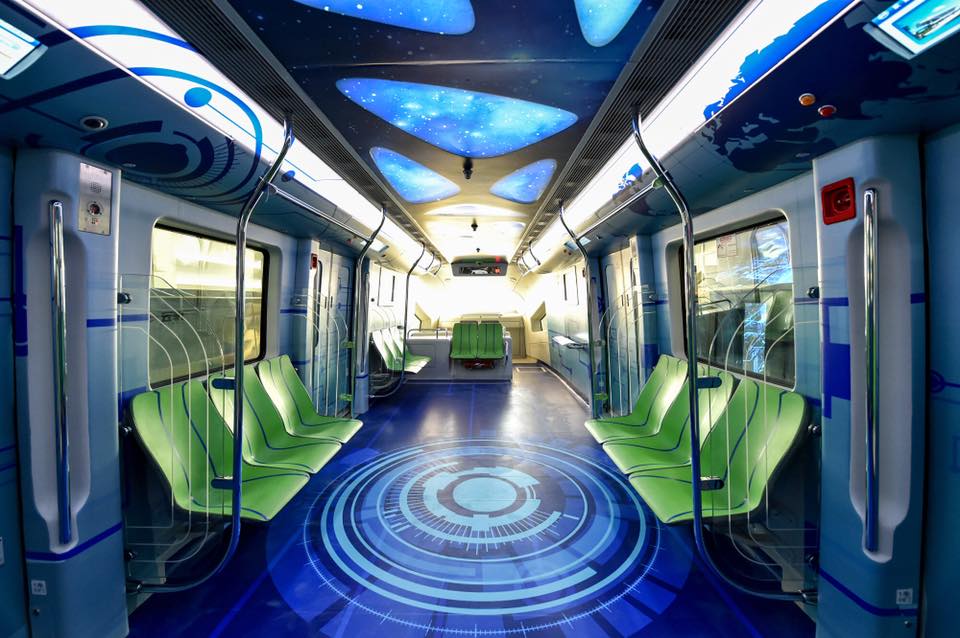