Bayview Market Site Sold For $64 Million; Zoned For Up To 3 Million Square Feet

Rebuild Miami-Edgewater LLC bought the 7.35-acre site from BDB Miami. The newly-formed LLC put $30 million into the deal, with the remaining $34 million financed by the selling entity.

BDB retained ownership of 30,000 square feet of land west of the property. A cemetery borders the property to the north, which likely dampened buyer interest.

A big-box retail market was once planned by BDB, but never built. The broker representing the seller claims that the property is zoned to build up to 3 million square feet of residential, retail, hotel and office space. 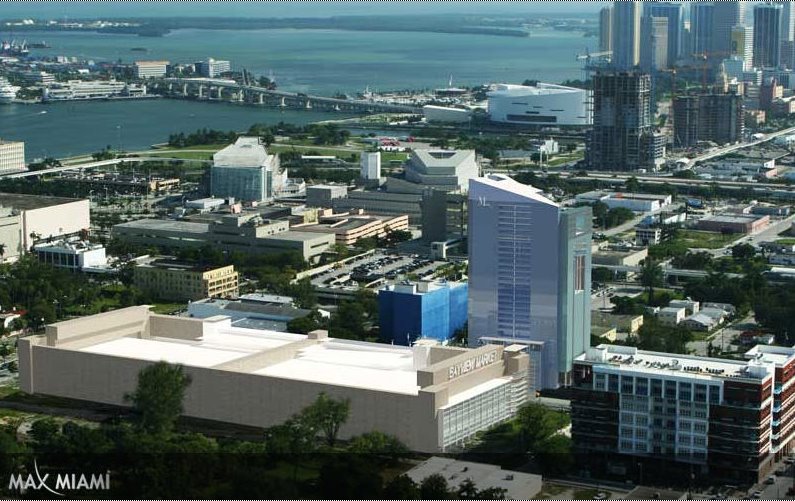