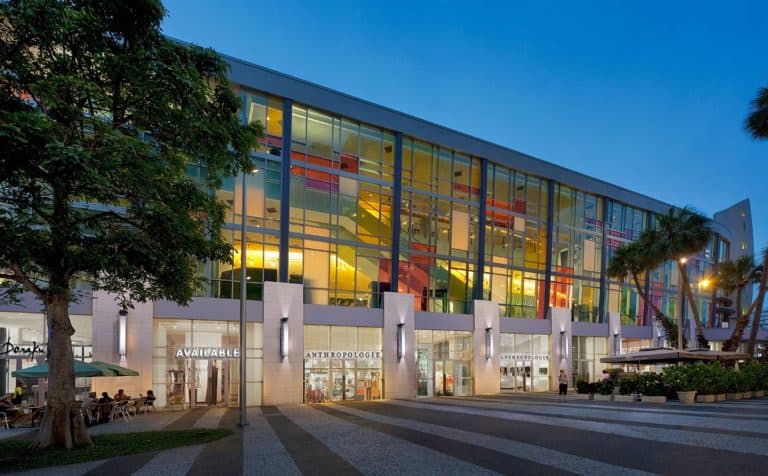 A Miami Beach commissioner wants the city to consider building a new movie theater as part of the proposed convention center hotel.

At a commission meeting yesterday, Kristen Rosen Gonzalez said that she had heard rumors that the Regal South Beach Stadium 18 might be closing. She contacted Regal and was told that the company had no plans, although they did confirm that the theater was leased until 2019 (records obtained by TNM confirm that a lease runs through June 30, 2019.)

Rosen Gonzalez wants the city to consider building a movie theater as part of the convention center hotel project, which she said could help it pass the 60% vote threshold needed at a public referendum. City officials said they would look into the matter.