Update: Contractors have removed the fences on the beachwalk from 29th Street to 32nd Street today. The fences from 36th Street to 45th Street are anticipated to be cleared in the coming days, according to the city.

It’s finally complete: a brand new stretch of beachwalk is opening to the public today in Miami Beach, replacing the former wooden boardwalk.

According to the city of Miami Beach, the new stretch of beachwalk that will begin opening today runs from 29th Street to 45th Street.

With the newly completed stretch, the beachwalk will be fully connected from South Pointe Park at the southern end of the city to 79th Street at the northern end.

Residents will be able to walk, run, or bike on the new path (biking wasn’t permitted on the former boardwalk).

The city is also now one step closer to having a 7-mile path pedestrian run the entire length of the city along the ocean.

Only a small portion at the northern end of the city from  79th Street to 87th Terrace remains to be completed.

City commissioners voted earlier this year to move forward with construction of that final piece, and completion is scheduled for Spring 2022. 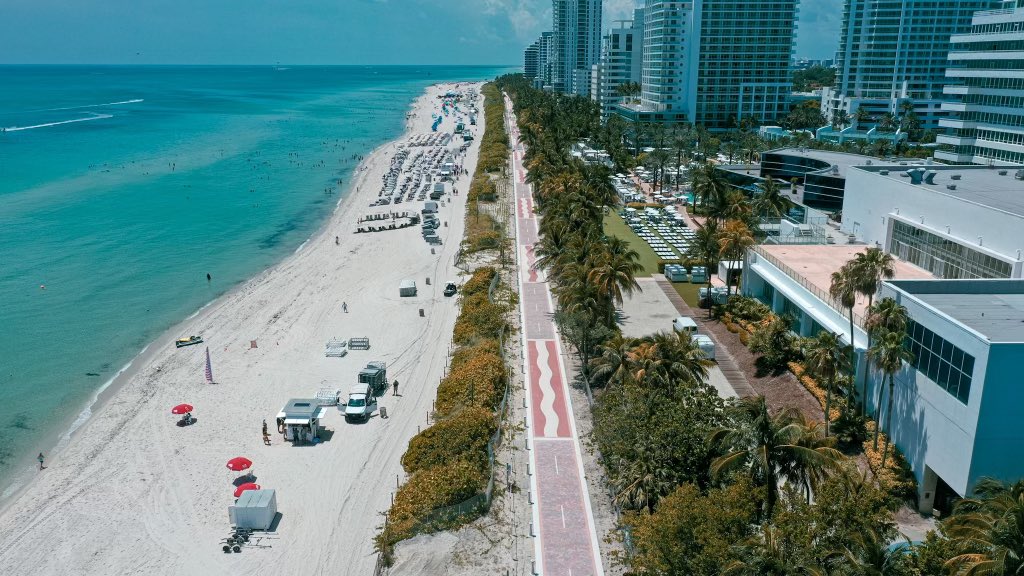 The old boardwalk that was demolished and replaced: 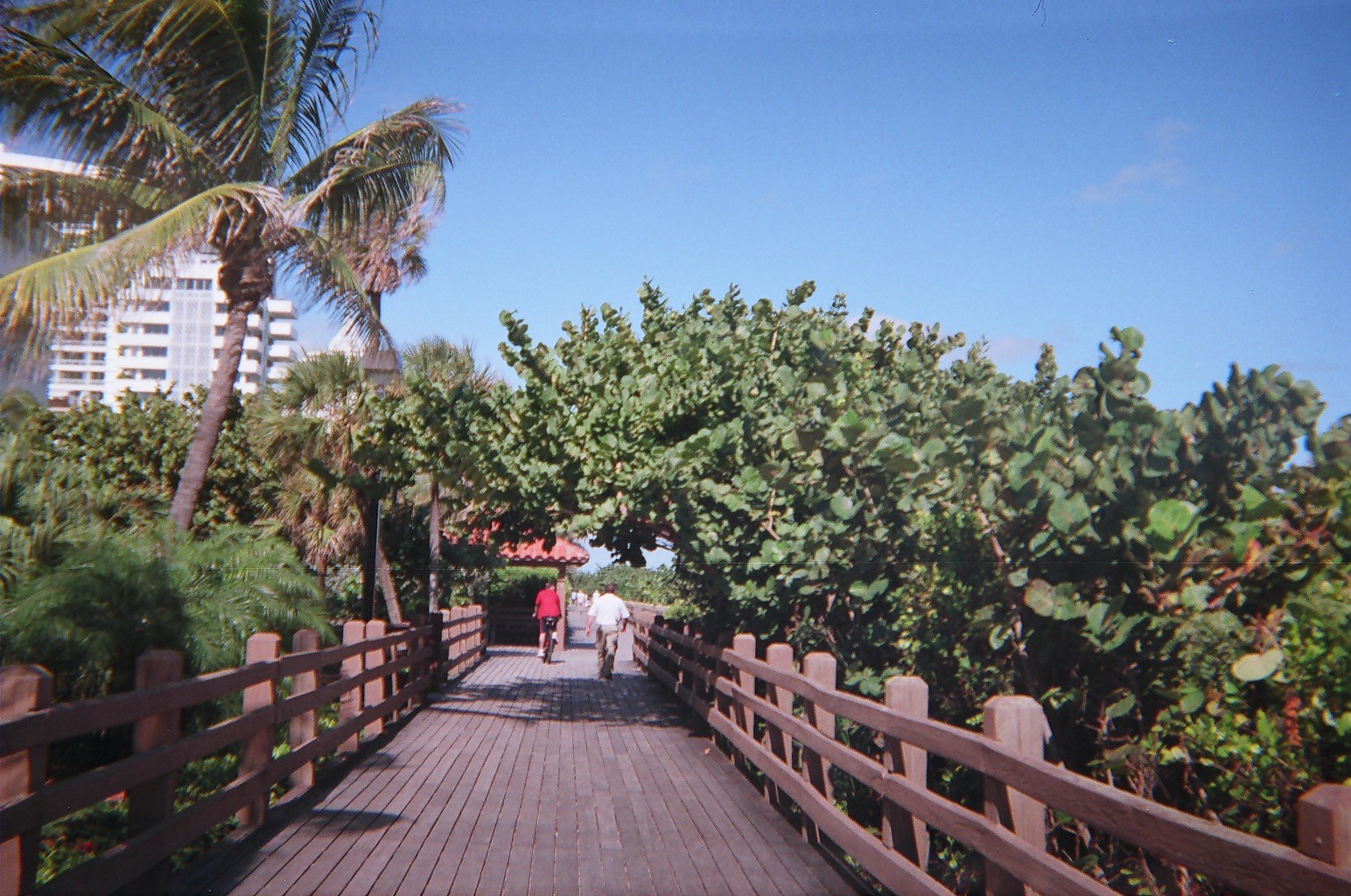