In an interview with Bloomberg today, David Beckham reiterated that a Miami soccer team ‘will happen’, despite ‘speed bumps’ in finding  a stadium site.

Beckham said that his dream of a waterfront stadium site didn’t work out, but his team has alternative sites.

The original plan to build a stadium on the watefront was ‘very cheeky in a way’, according to Beckham. 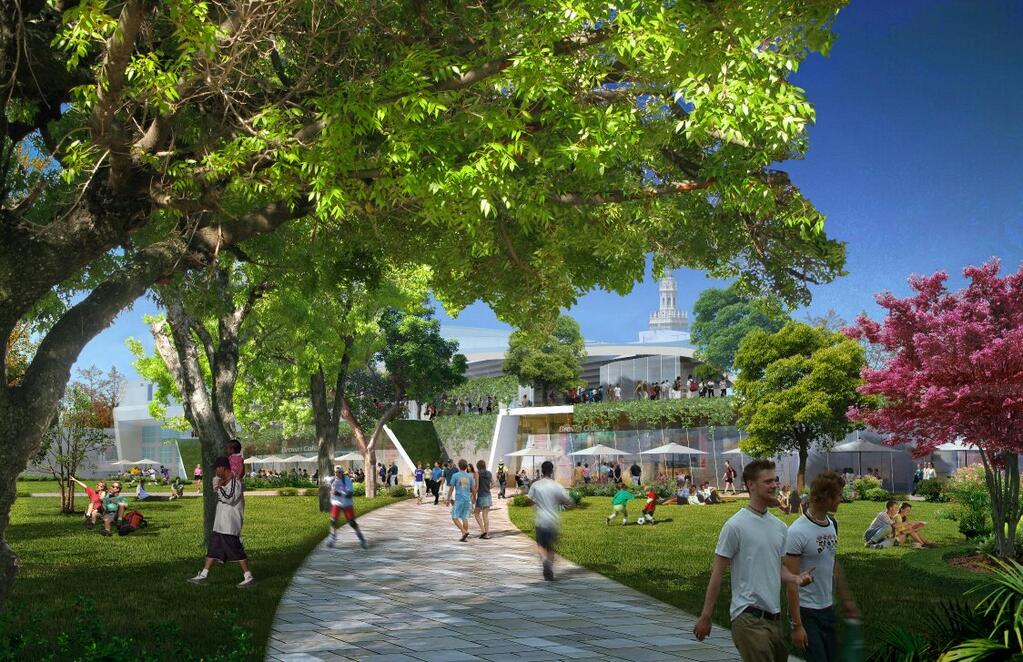