David Beckham’s partners at Miami Freedom Park have unveiled a new website with renderings of a proposed park and details of lease proposal newly submitted to the city.

The terms of the draft lease agreement mirror commitments made by Miami Freedom Park to the community, the group said, and include:

Over the past several months, Miami Freedom Park representatives have gone door to door and held neighborhood meetings in the Grapeland Heights community, where the project will be built.

Inter Miami is collaborating with the U.S. Soccer Foundation to bring free soccer programming to Miami, including soccer clinics, mini-pitch facilities and more opportunities to engage with the Club. They have also built a U.S. Soccer Development Academy that will begin play in September for the 2019-20 season, to be formed solely of South Florida players. 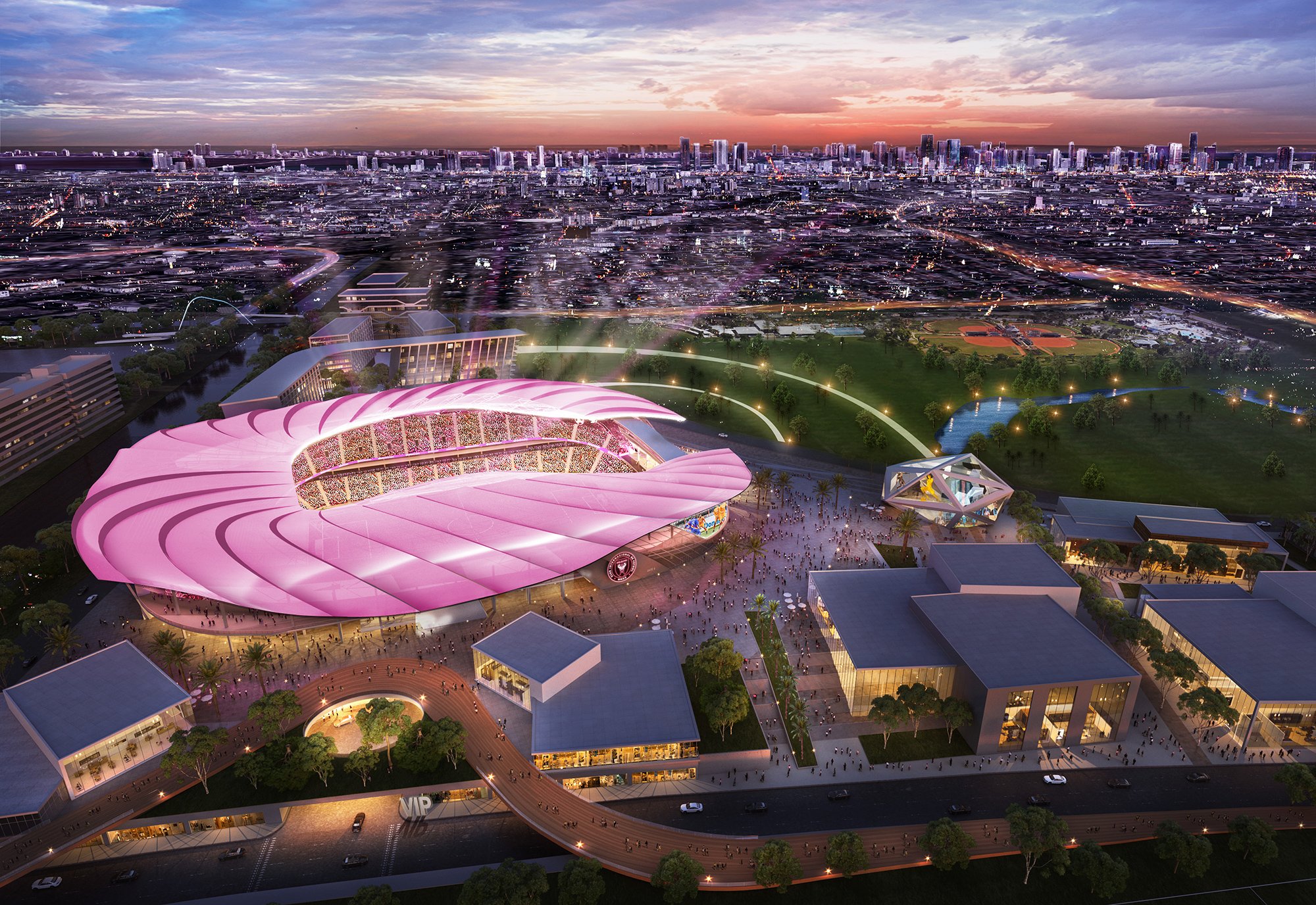 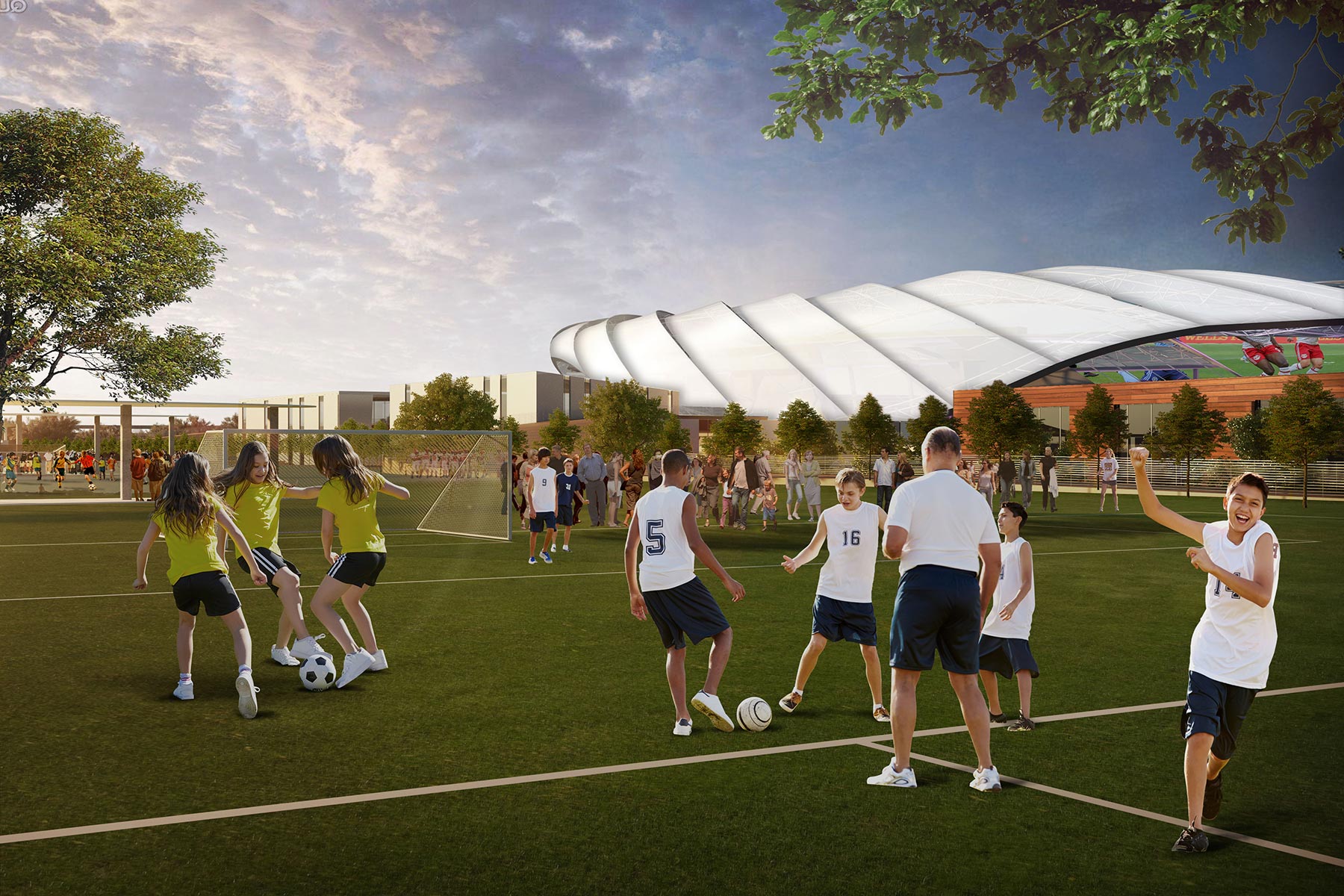 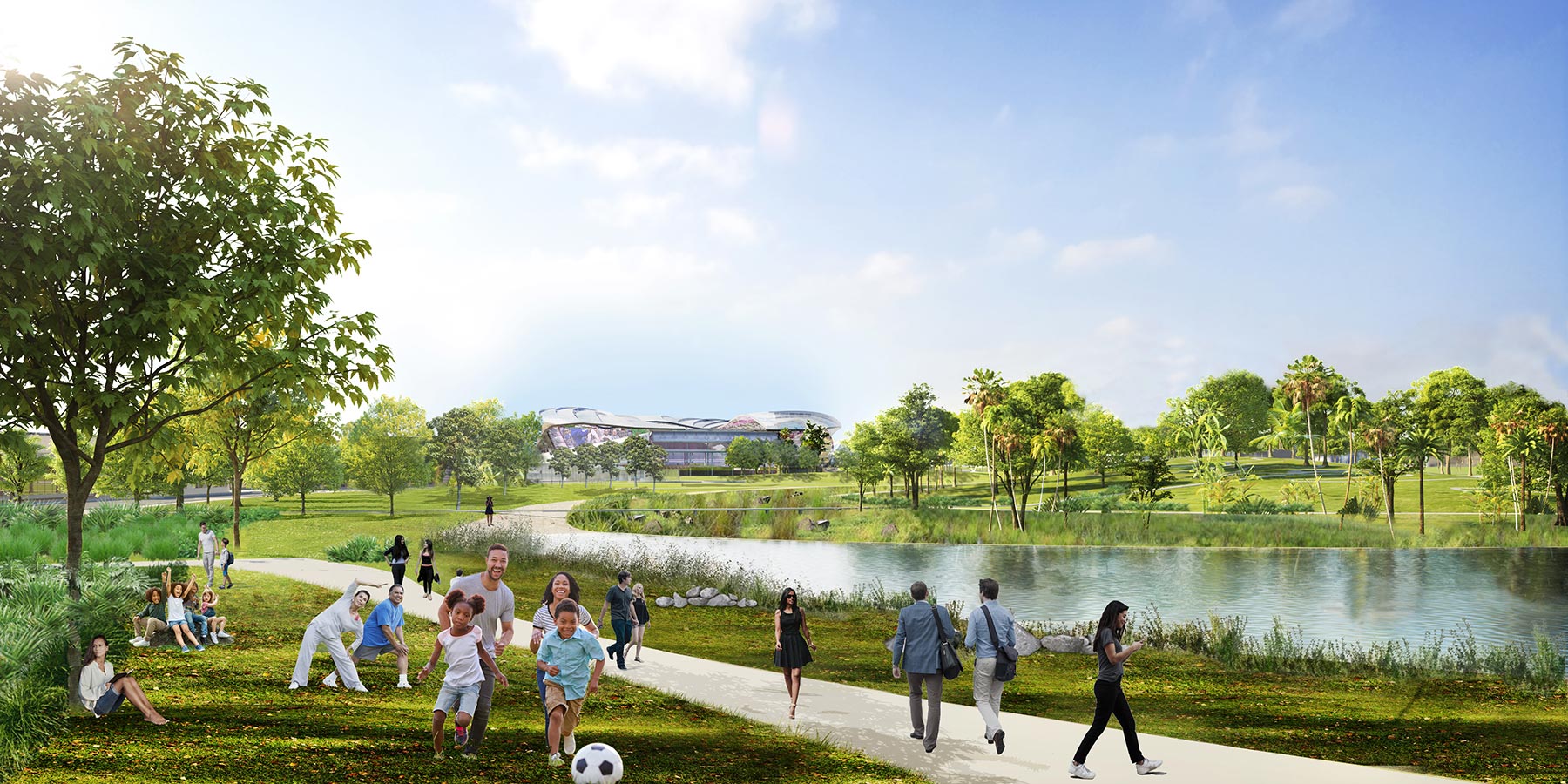 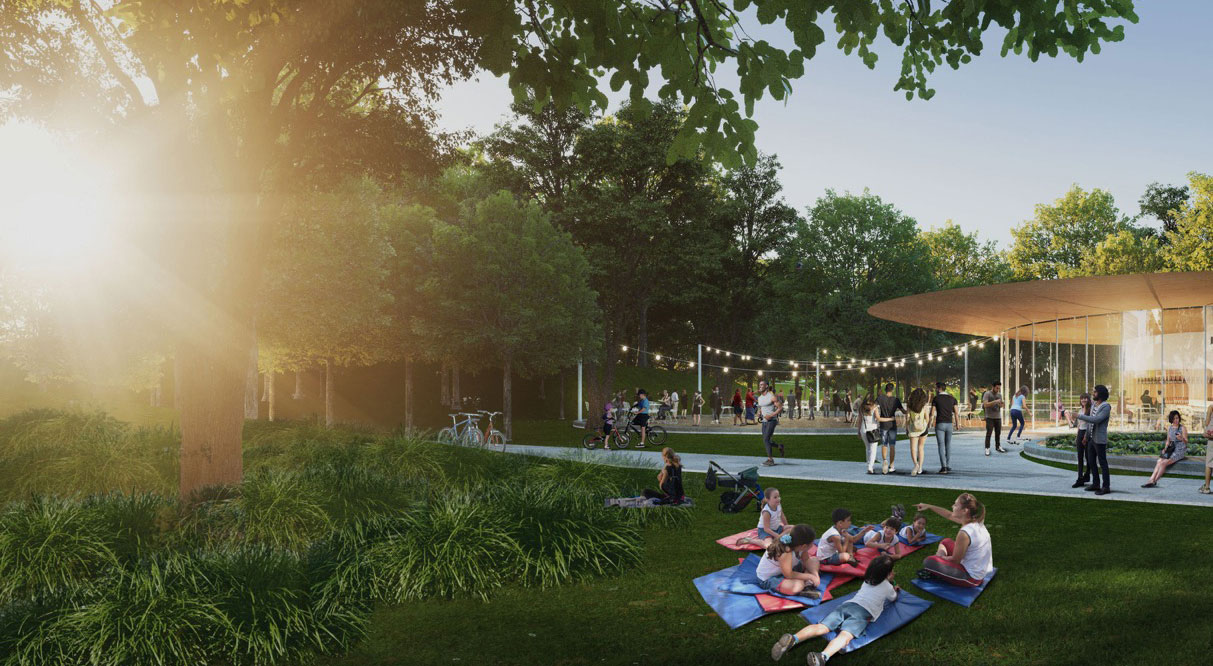 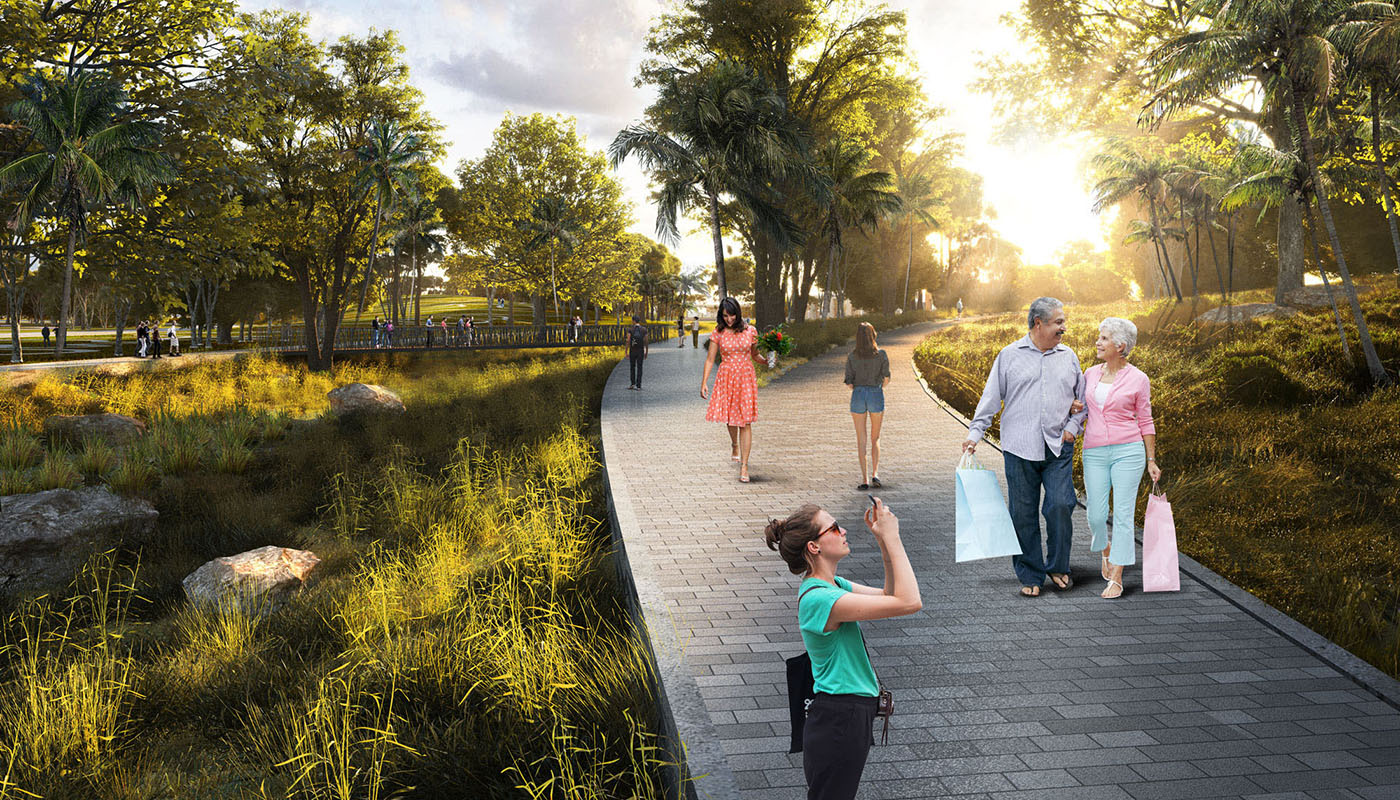 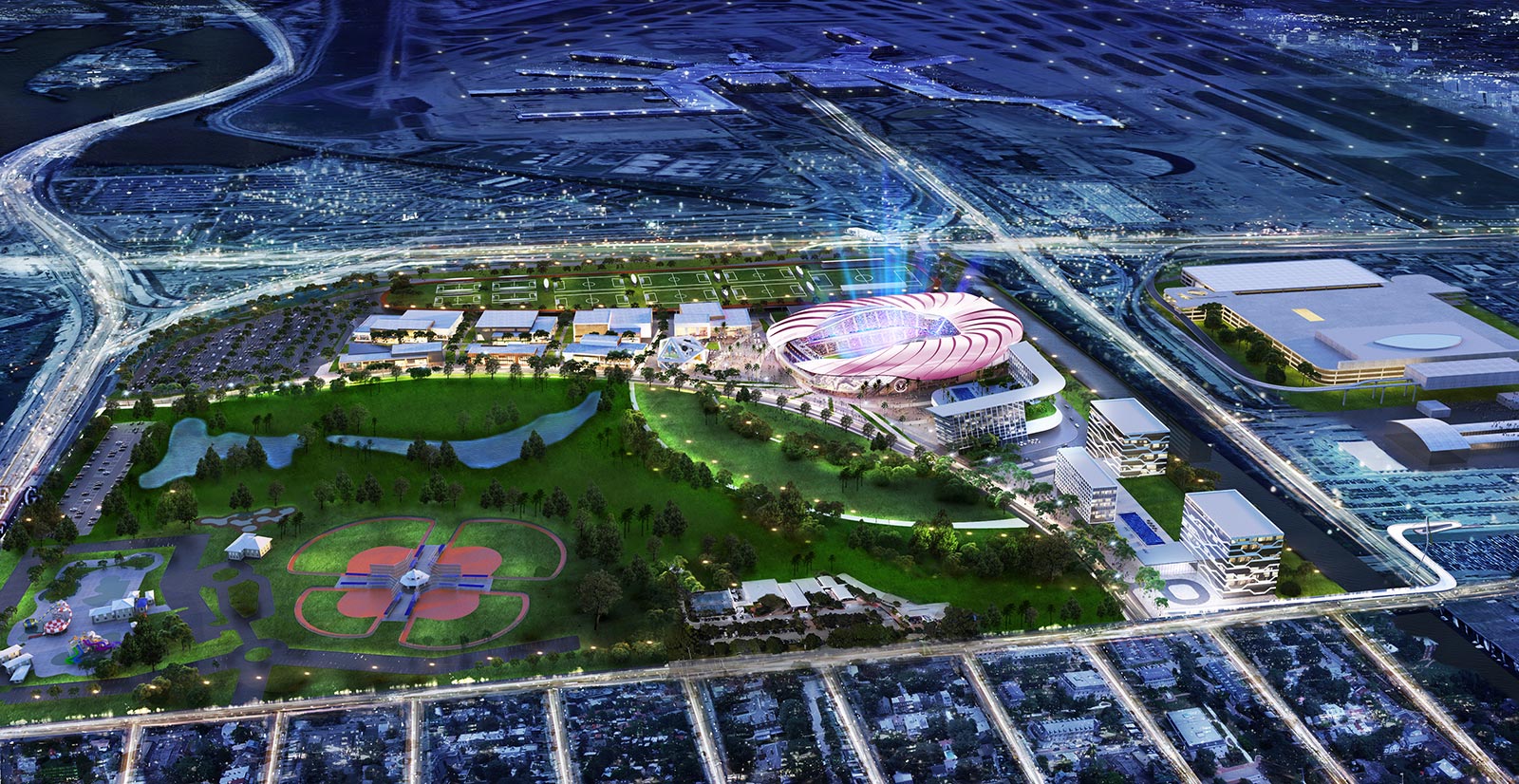 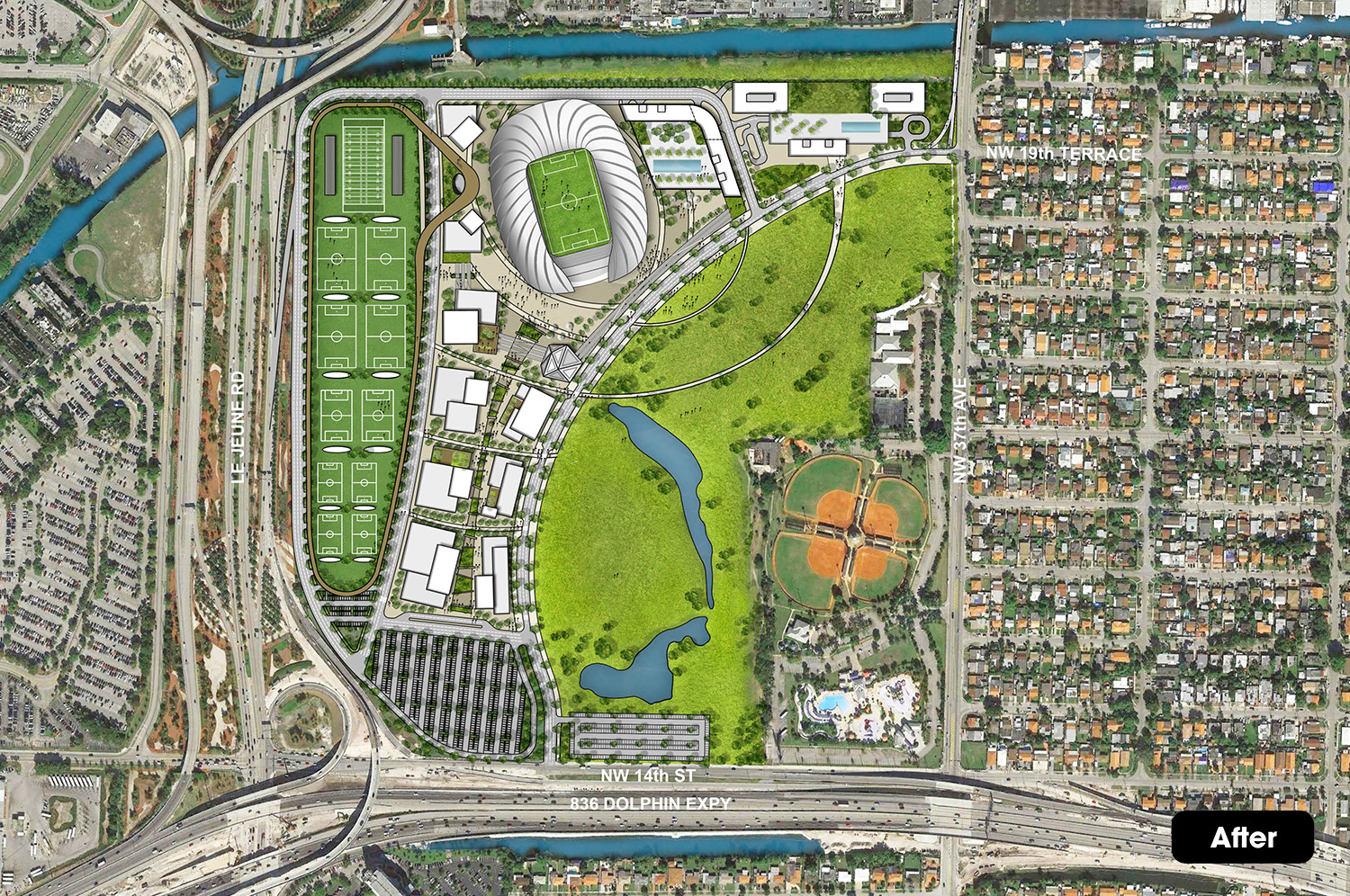