The mortgage issued to a Miami Beckham United controlled company for Overtown land could be just days away from maturing.

0101 Miami Properties purchased the property a year ago, and was issued a $17.4 mortgage. The loan matures on March 23, 2017, according to documents recorded with the county last year.

N&P Holdings Limited Partnership, which lists Marcelo Claure in the address, is the lender. The borrower, 0101, lists Miami Beckham United as the manager, with a Hollywood, California address.

0101 Miami Properties filed their annual report with the state of Florida yesterday (March 20). It was signed by an accountant. 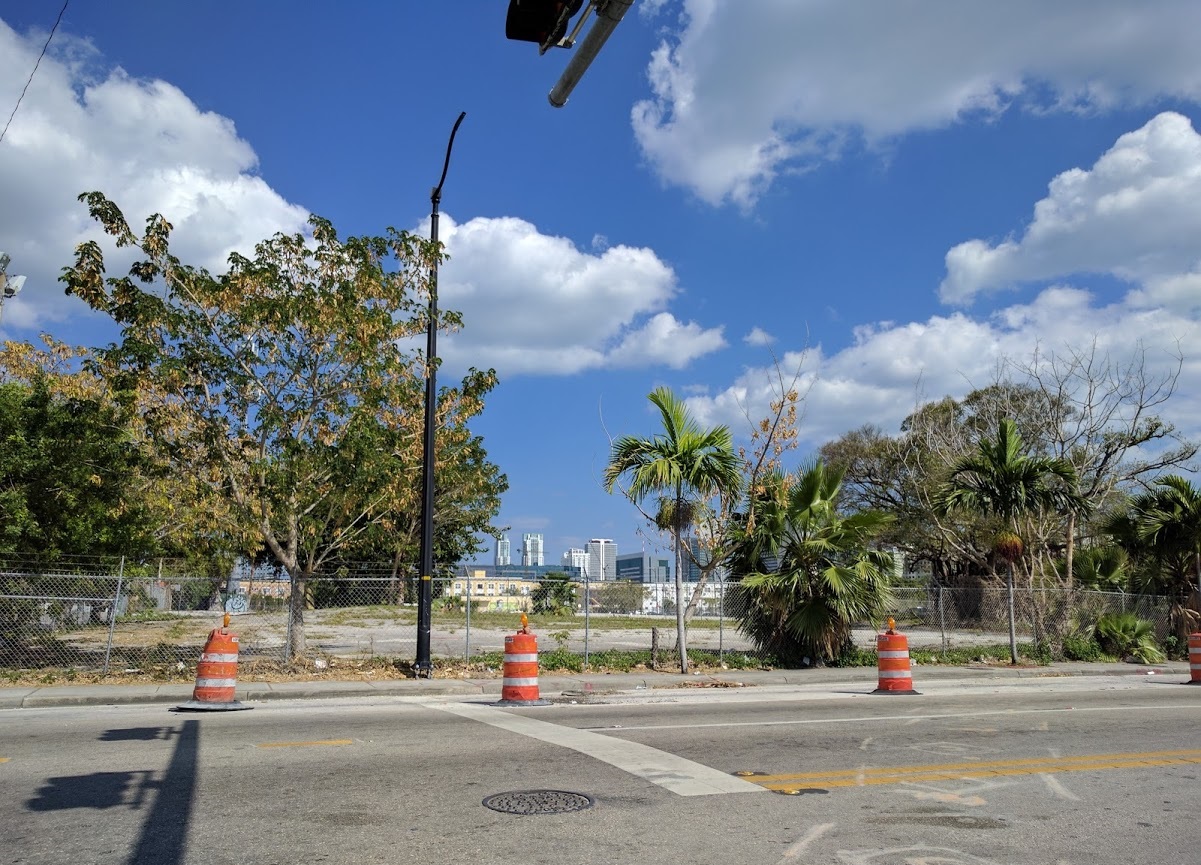