David Beckham has released new renderings of the soccer stadium he is planning to build, which will replace the Melreese Golf Course.

The renderings were released after voters approved negotiations with Beckham. They appear to be different from those presented to commissioners earlier this year.

Beckham’s team will be known as Club Internacional de Fútbol Miami. He told Designboom that he was directly involved in design of the club’s new crest, which features the heron, a bird native to Miami, along with heavy use of the color pink .

The Arquitectonica-designed stadium will include 25,000 seats. The remaining park space will be one of the biggest green spaces in greater Miami. 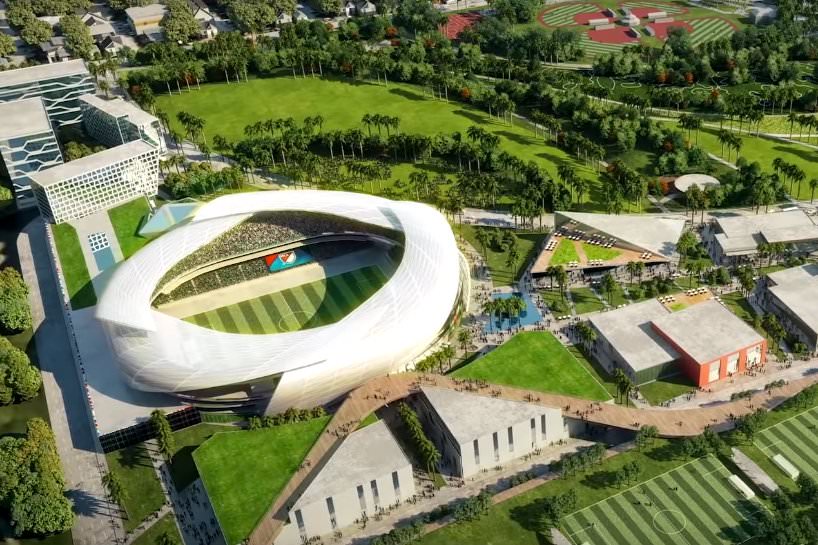 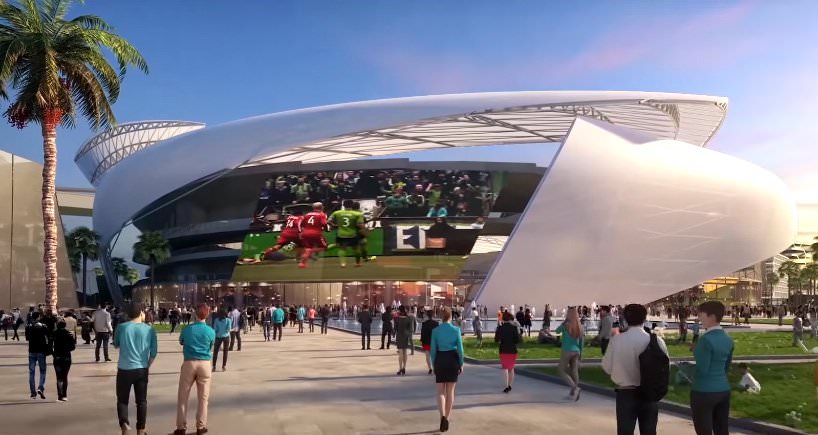 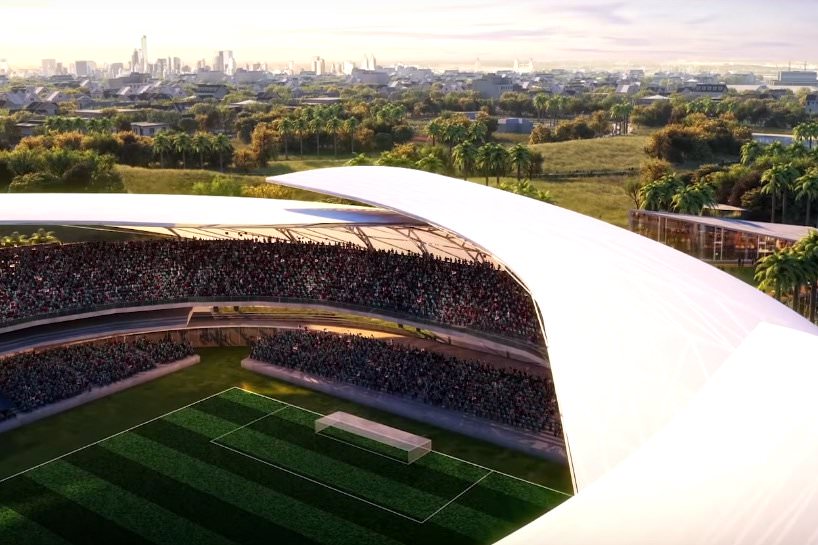 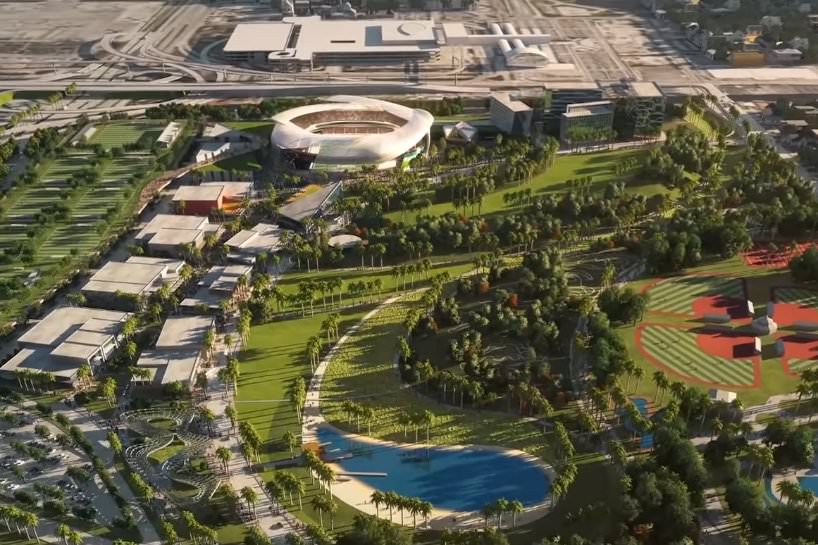 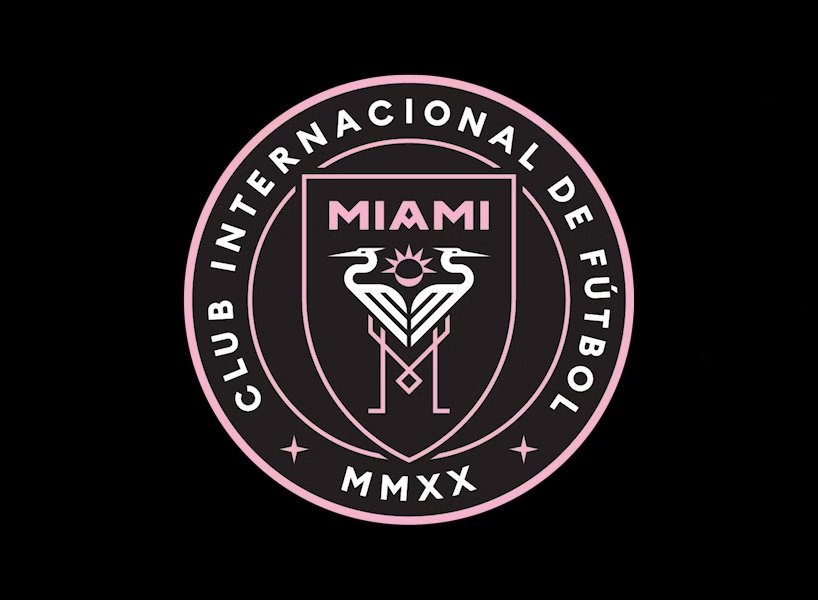