Miami Commissioners voted last week to finalize approval for a controversial lease deal that will allow David Beckham and his partners to develop a stadium and mixed-use project, according to the Herald.

The project will include a stadium with between 25,000 and 40,000 seats (the developers have agreed to talks with the University of Miami to potentially host football games, which could lead to the larger size.)

There will also be retail space, office space, hotel rooms, parking garages, and a park.

Commissioners will still need to approve the zoning changes and architectural plans.

The no-bid deal was controversial because it involves paving over one of the rare green spaces in the city, the Melreese golf course.

The project site also sits directly in front of Miami International Airport and is likely to adversely affect the facility.

As part of the deal, Beckham’s development group will provide $25 million in funding towards Miami’s riverwalk and baywalk. 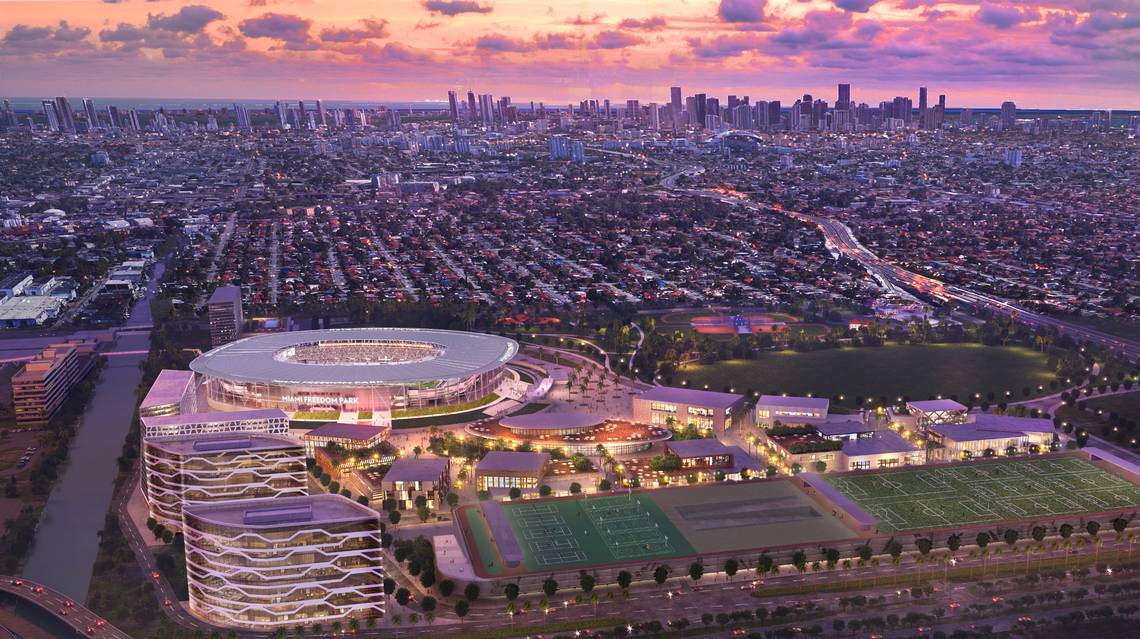 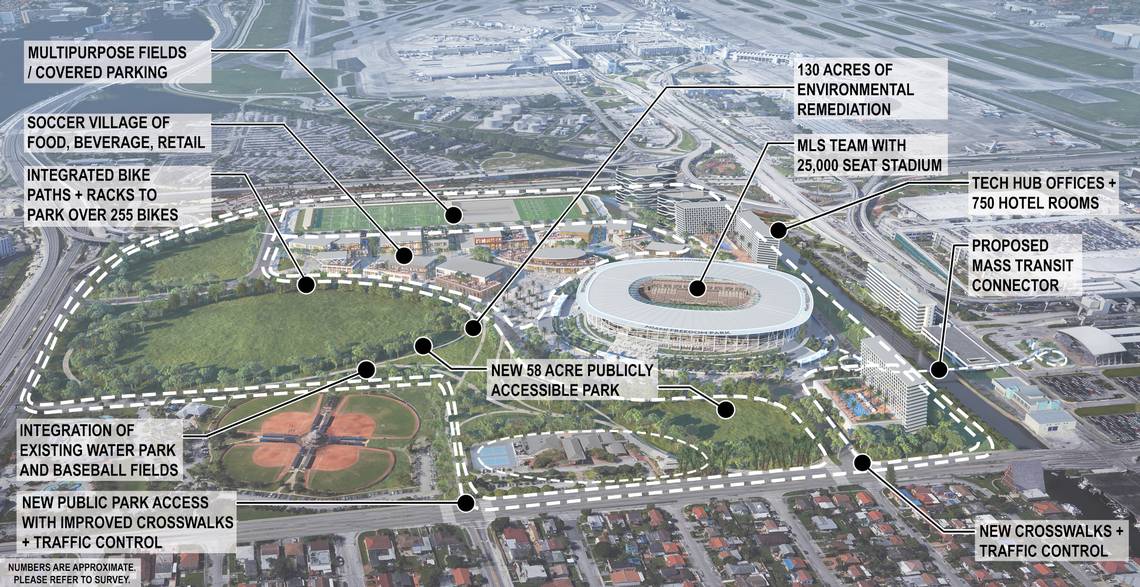