Condo sales in Miami increased again in March, while single-family homes had a record-breaking month, according to the Miami Association of Realtors.

In total, 1,276 single-family homes were sold during the month- the most ever, and a 9.2 percent increase over March 2015. Sales volume of existing condominiums rose 2.3 percent year-on-year.

Condo prices have increased in 68 of the last 70 months, while home prices have been up for 65 consecutive months. 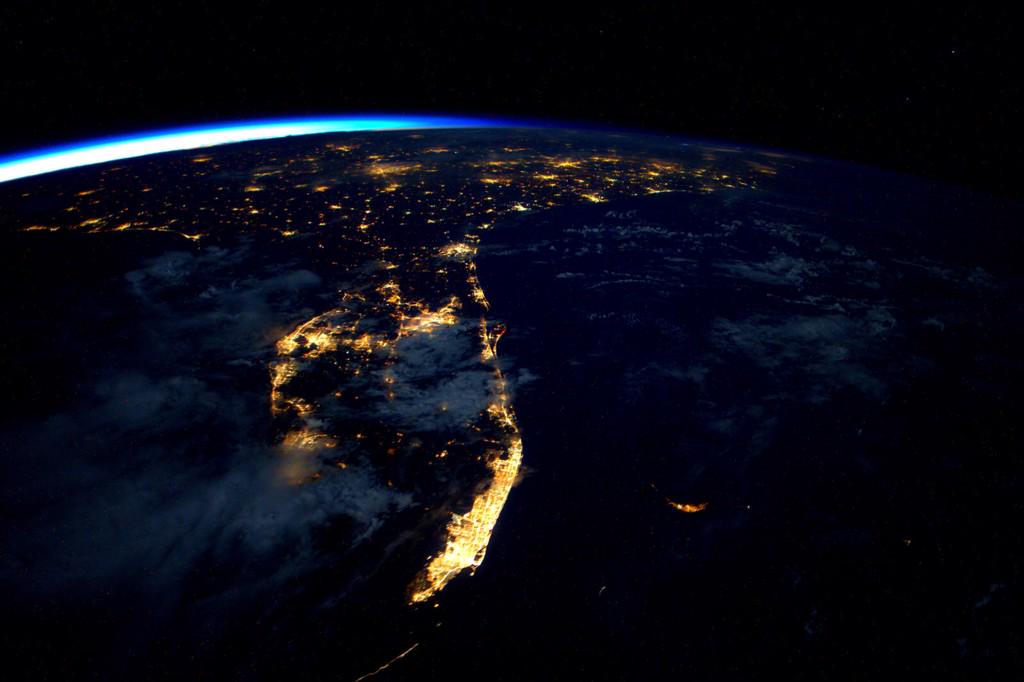