Miami International Airport appears poised to shatter record passenger numbers now that the Biden administration has finally made plans to reopen the border to international passengers.

Airlines are reporting a surge in bookings to Miami following the announcement.

Currently, non-Americans who have been in the Schengen Area, UK or Brazil within the past 14 days are not permitted to enter the U.S. Those areas are normally a major source of traffic to MIA.

The Biden administration announced this month that anyone fully inoculated with a vaccine authorized by the Food & Drug Administration or World Health Organization will be permitted to enter the U.S. sometime in early November. Exact dates and rules have not yet been finalized.

The announcement caused ticket sales to Miami to boom, according to a press release from Lufthansa.

The company said that demand tripled following the announcement, and was higher than the same period in 2019.

Miami was the highest demand city for flights, along with New York, Lufthansa said.

Lufthansa will be offering daily flights to Frankfurt (on a 747) and Munich (on an A350), along with a daily Swiss flight to Zurich. The company is also considering further increasing flights. 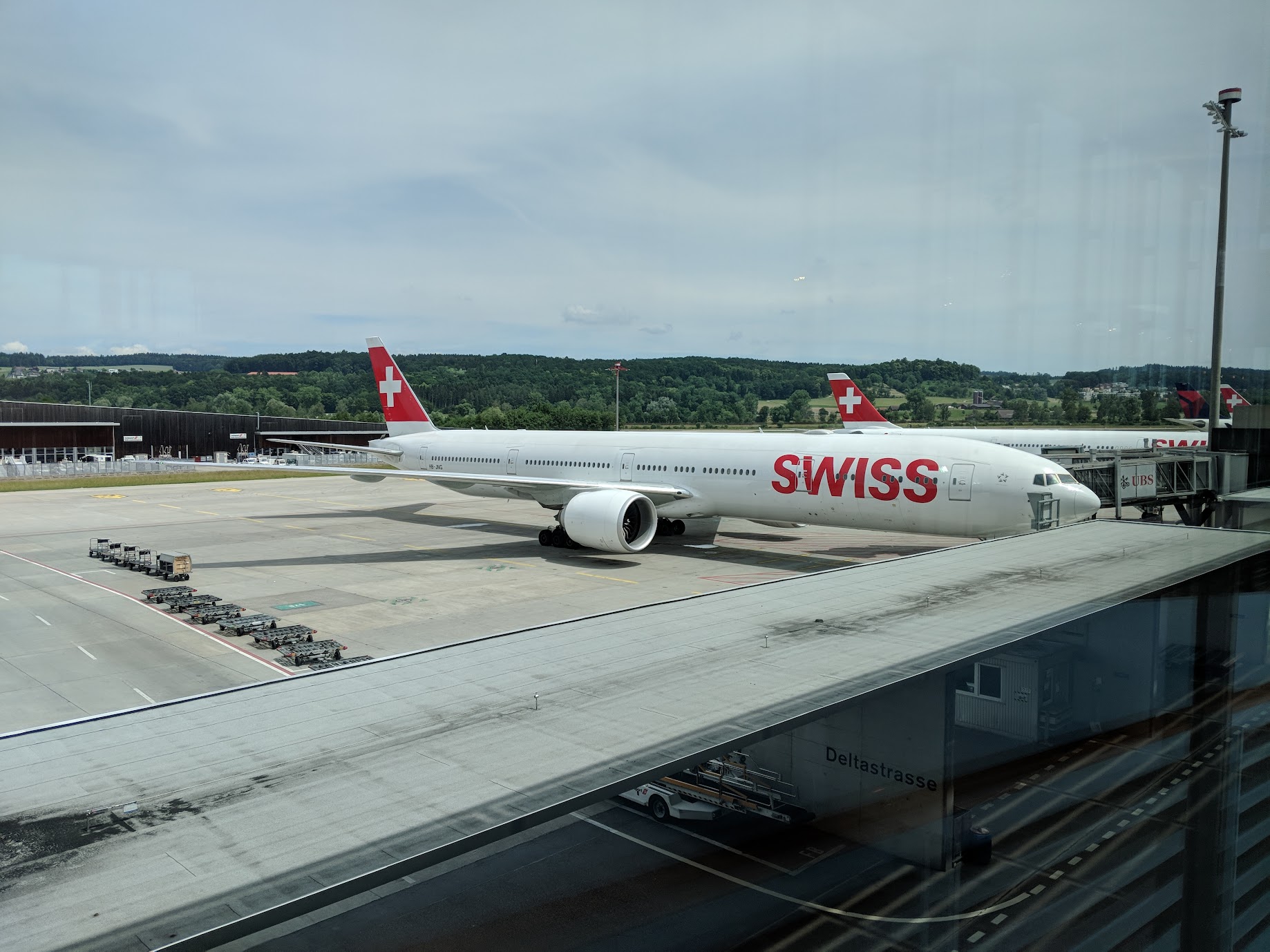