At Brickell’s SLS Lux, a restaurant tenant has filed for permits to build out ground floor space that is currently vacant.

The construction permit was filed for this week.

Kaori is listed as the project name. A total of 5,014 square feet is being built out over two floors, with a construction cost estimated at $800,000, permit documents state. Dynamica Architecture is listed as a contact.

Last year, Chef Walter Martino announced plans to open Kaori at SLS Lux in a press release. Kaori was previously located in another ground floor space on the same street.

According to a Loopnet listing, Kaori Sushi by Walter Martino will be taking the entire mezzanine, along with a portion of the ground floor. 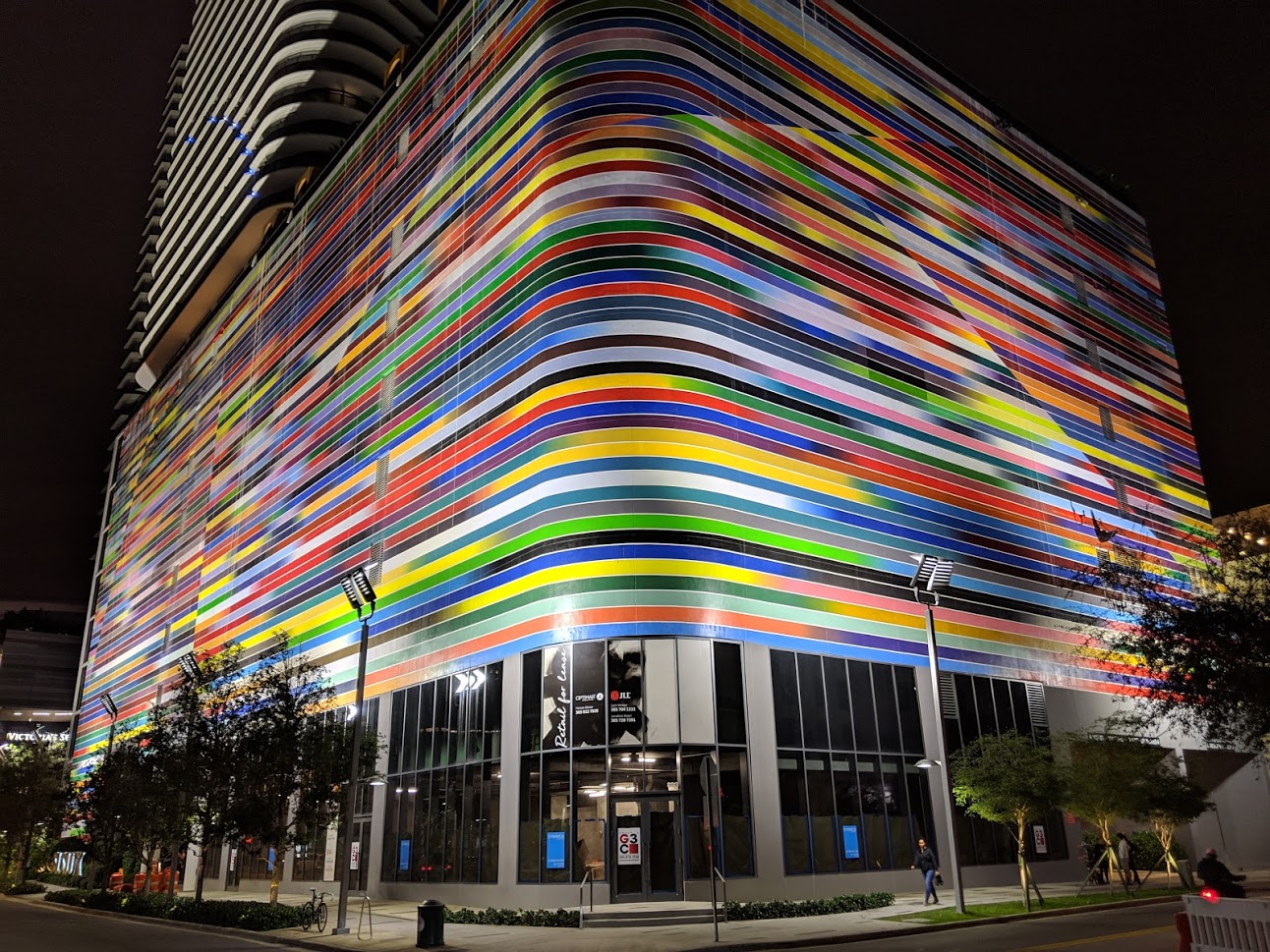 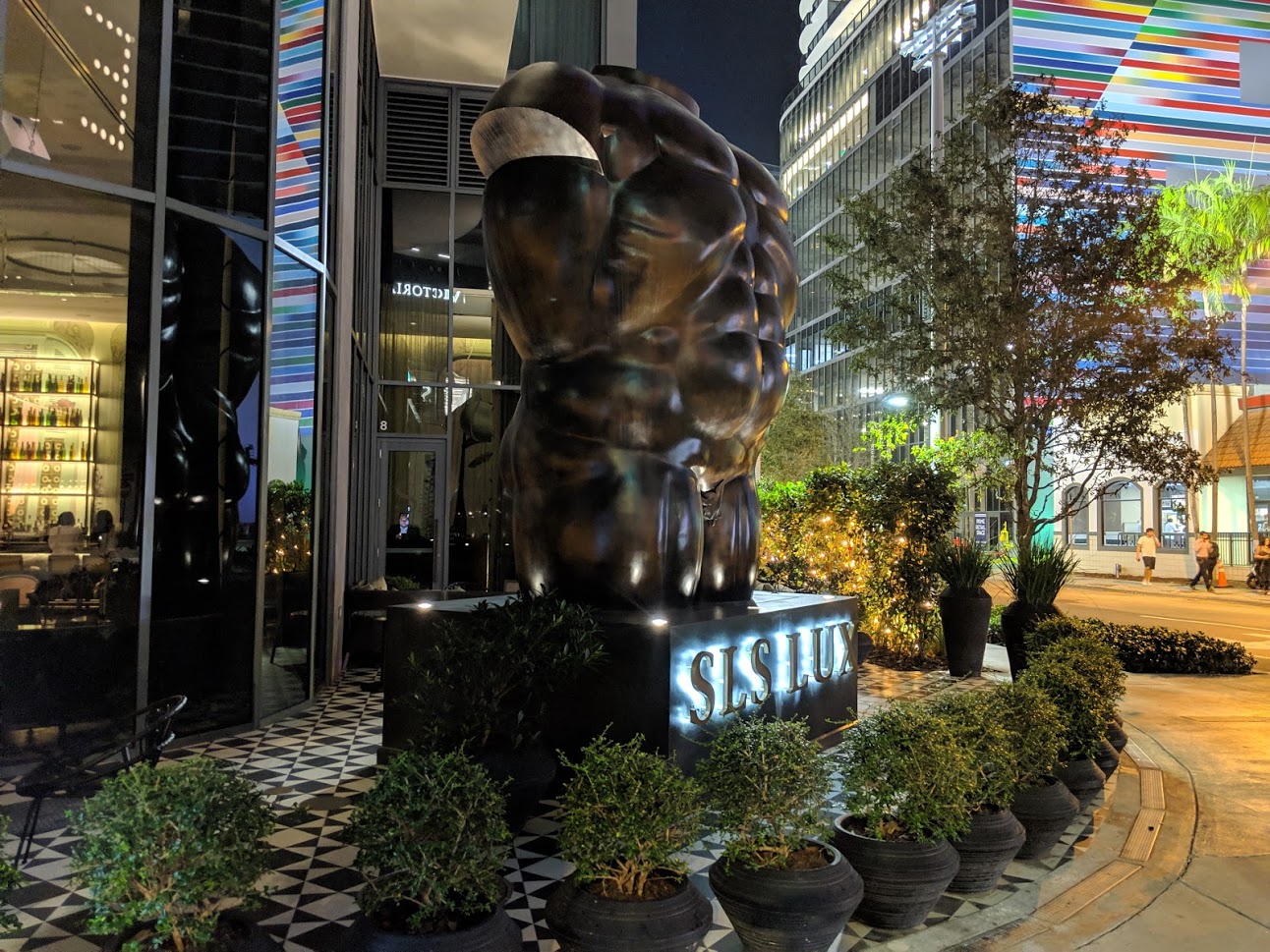 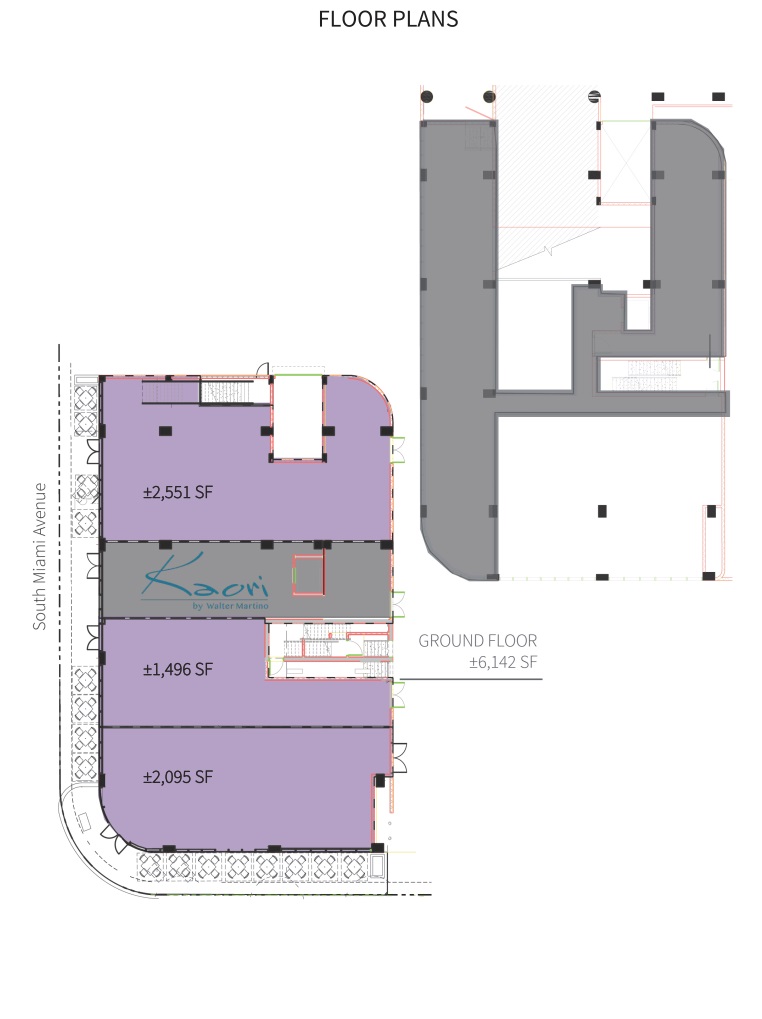