Biggest Supermarket In Miami’s Urban Core Planned By Crescent Heights Near Midtown, Along With Hundreds Of Residential Units

Miami’s urban core could be getting its biggest supermarket, along with multiple towers that have hundreds of residential units, according to newly filed documents.

Crescent Heights has submitted plat documents to Miami-Dade County to allow for the redevelopment of the 2900 and 3000 block of Biscayne Boulevard.

The development would be split into two tracts.

The large supermarket will be part of Tract B, with Biscayne Boulevard frontage. There will be 58,826 square feet of grocery, along with 443 residential units.

By comparison, the nearby Publix at 18th and Biscayne is 49,000 square feet.

A new supermarket is likely to do well in the area, which has thousands of new residential units either under construction or newly completed. Nearby Publix, Whole Foods and Target stores are normally crowded with shoppers.

Crescent Heights recently filed with the FAA to build a 428-foot tower on the property called Nema. 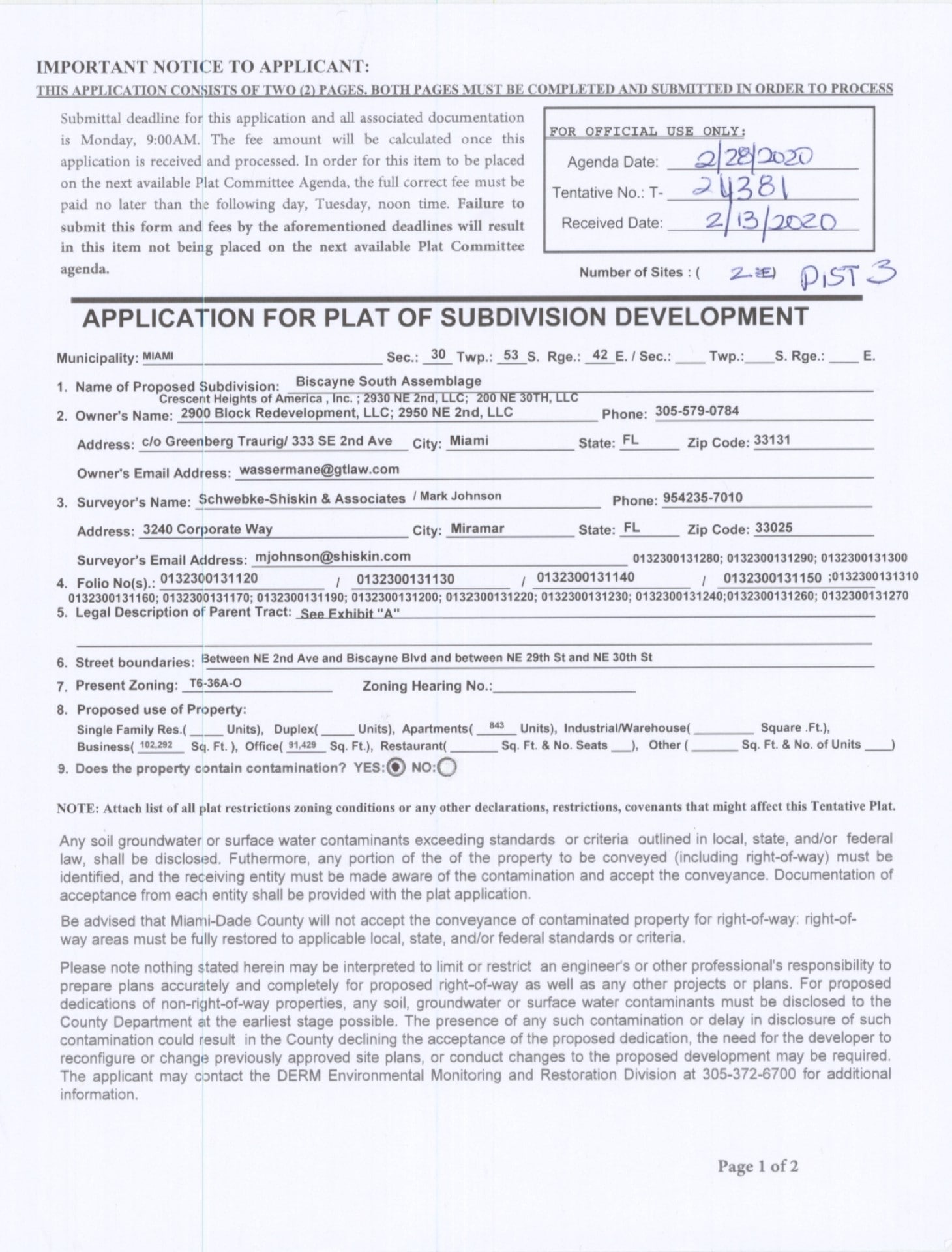 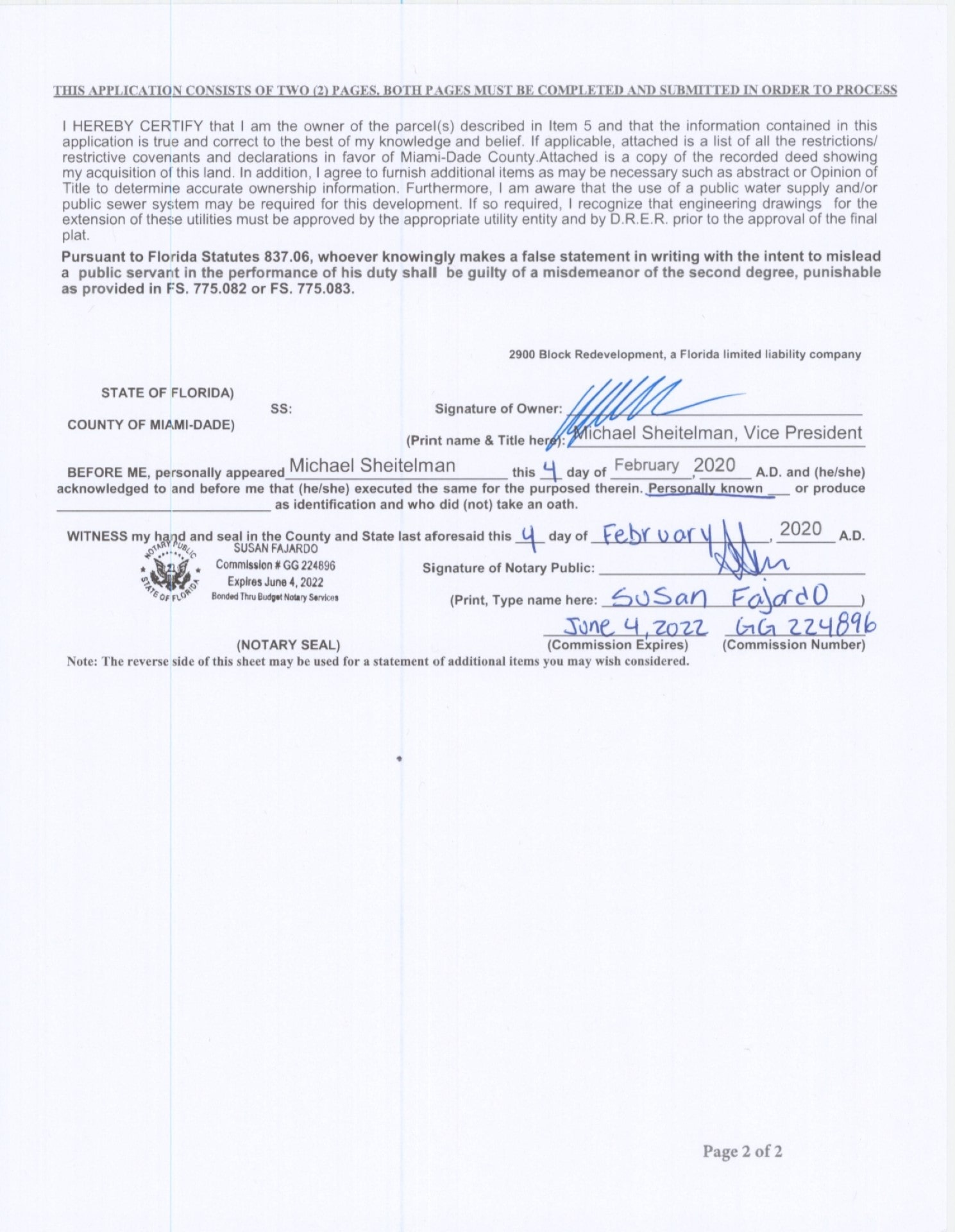 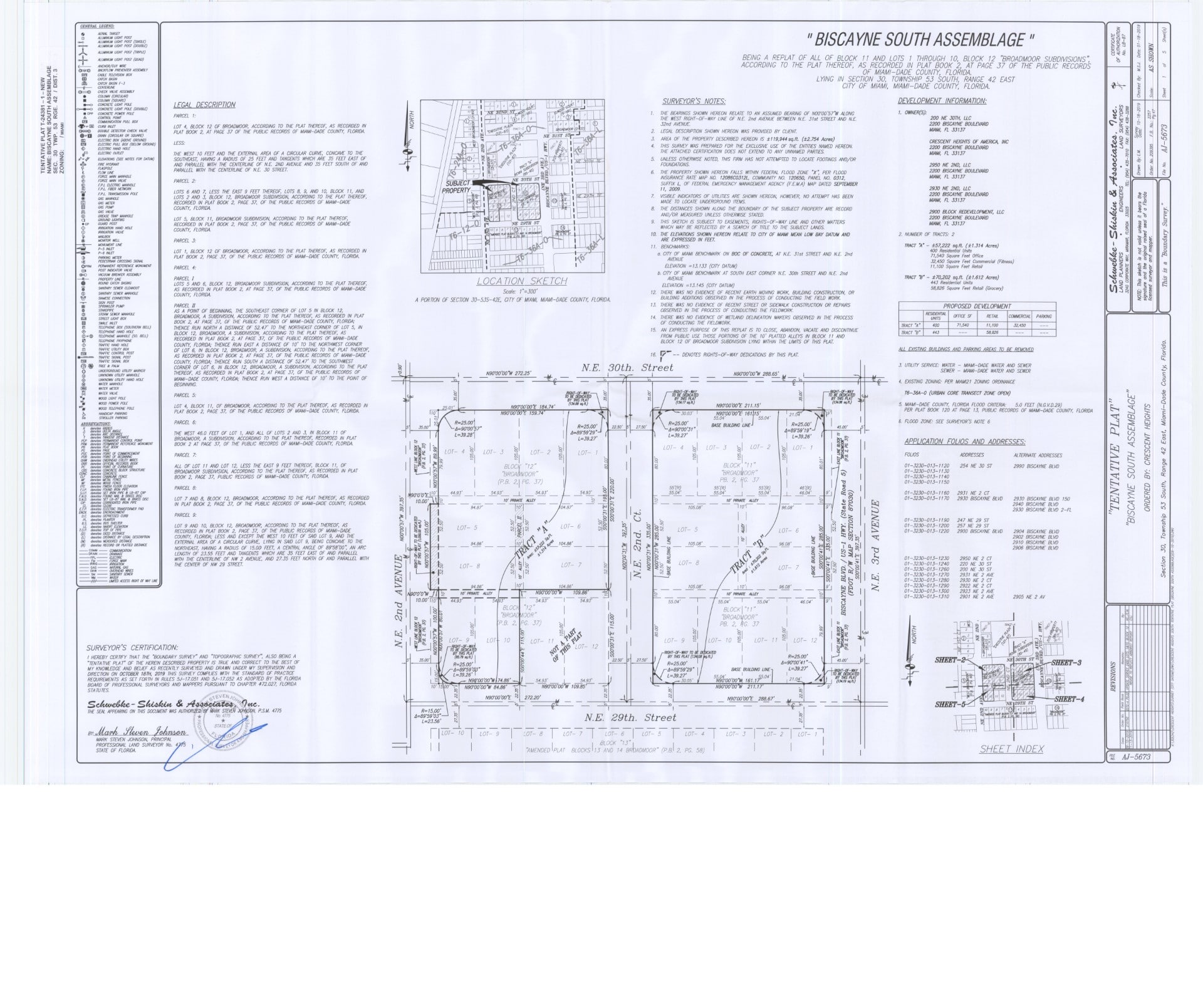 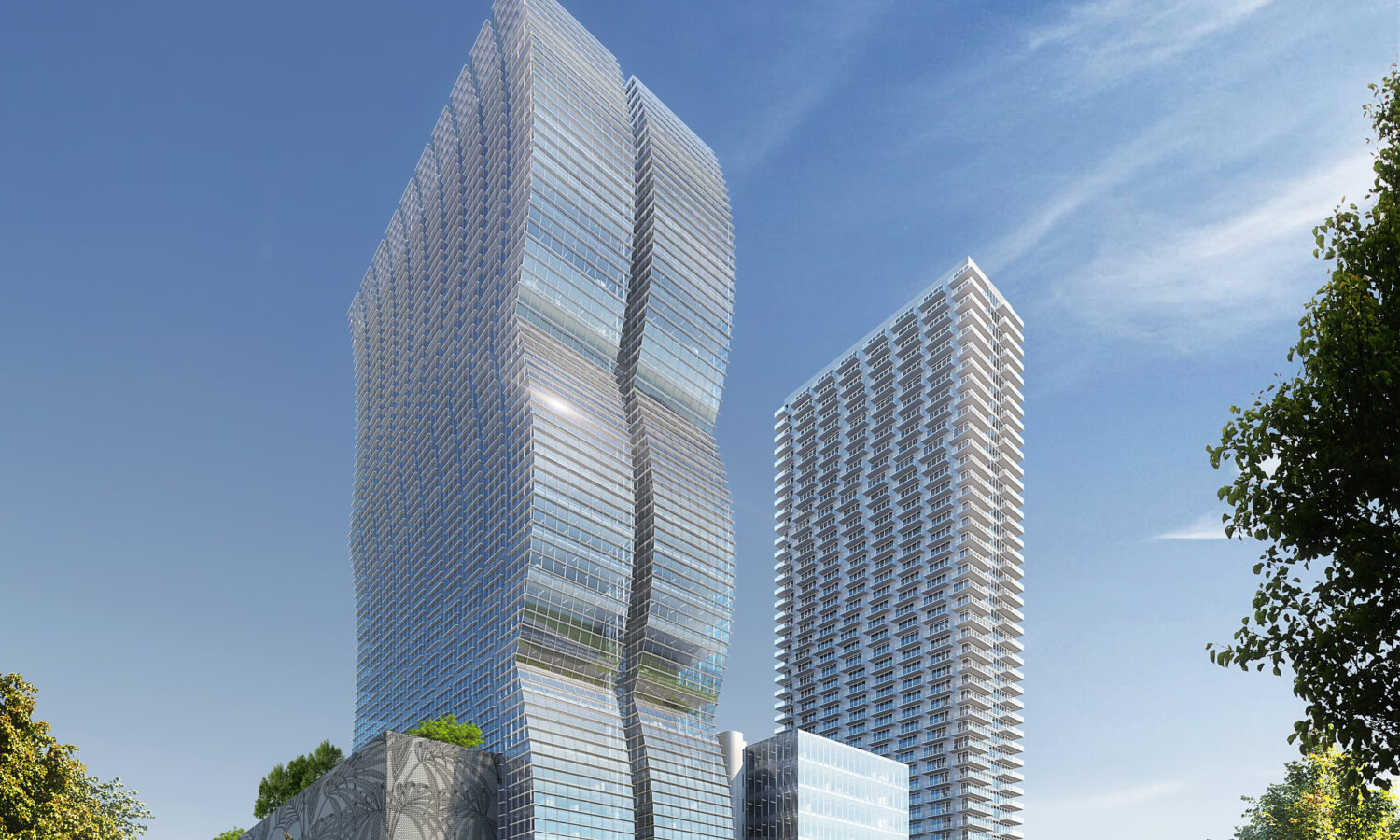