Carl Icahn, who is one of the world’s wealthiest men, is moving from his hometown of New York to Miami, according to the NY Post.

Around 50 people work for his Icahn Enterprises investment vehicle in New York, and more than half have accepted his offer of incentives to move.

It isn’t clear where exactly the new office will be located. A letter from Icahn asked his employees to join him “in Miami,” the Post reported. CNBC reported that the office will be “near Miami.”

Icahn has owned a home on Indian Creek Island since 1997, and has been spending more of the winter there recently.

An LLC which appears to be controlled by his son Brett recently purchased a $4.1 million condo at the Biscayne Beach condo tower in Edgewater. 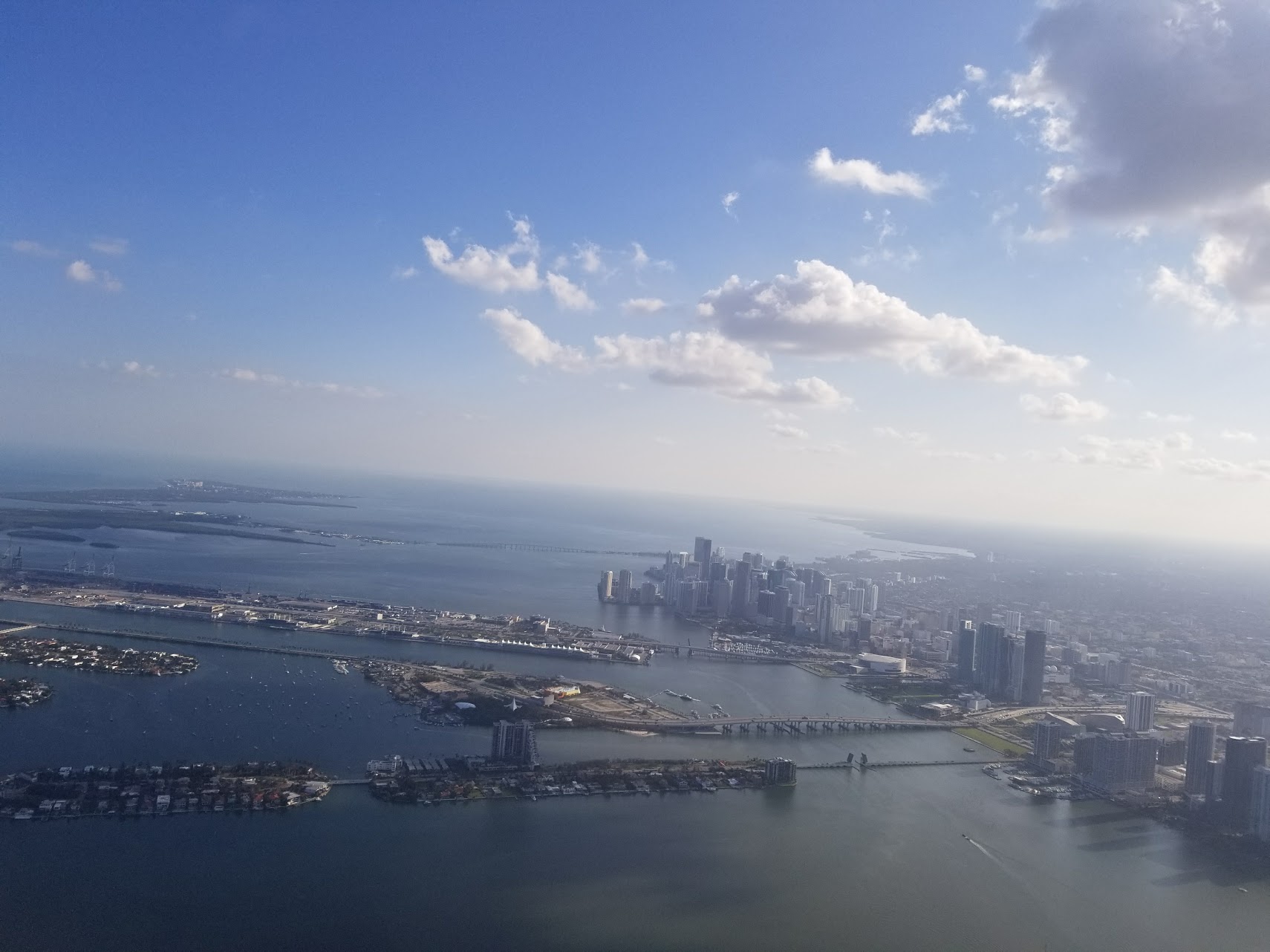