Citadel founder and CEO Ken Griffin, who recently announced he was moving himself and his company to Miami, has revealed what attracted him to the area.

“The optimism about the future of the city, the state and the country is palpable” in Florida, Griffin told the Chicago Tribune. “It is so refreshing to experience that. I have no words for it.”

“The other great thing is, you never sit down and talk about crime.”

The interview came just days after the Tribune published an editorial questioning why companies were choosing to move to Miami instead of Chicago.

According to CNBC, Griffin and his company have spent over $1 billion on real estate in the area, including on Star Island and Brickell. There will be a significant amount of additional investment to develop those properties.

Relocating Citadel employees are also already bidding up properties in the area.

A broker told CNBC that others are now expected to follow Citadel’s lead. Big companies are already calling and inquiring about moving to Miami following the Citadel announcement, which is creating a herd mentality, the broker said. 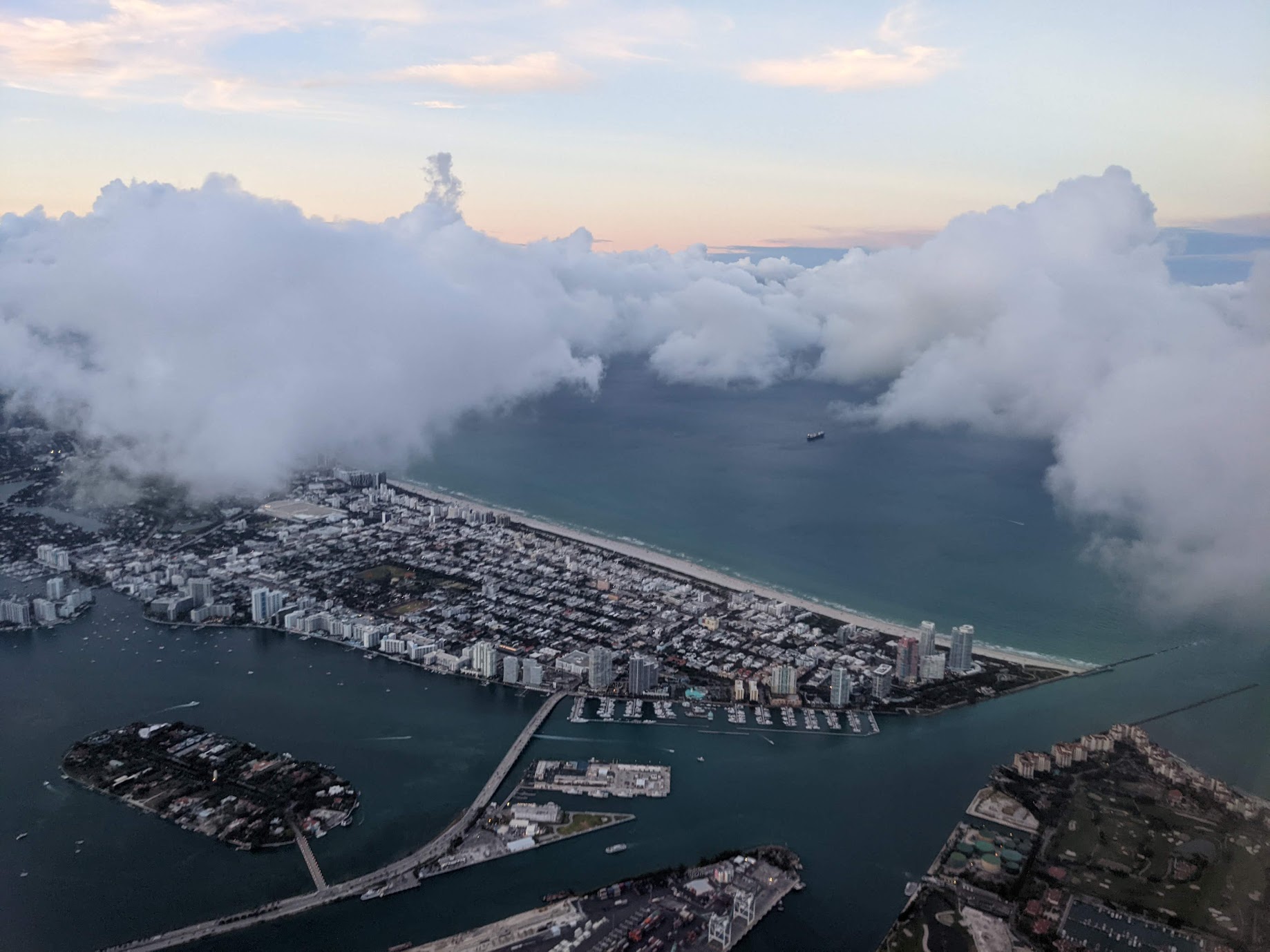