Apartment developer Richman Group has closed on the purchase of the property where Biscayne 27 is planned, according to The Real Deal.

Biscayne 27 is approved for 330 units in an eight story building.

Art Falcone and Nitin Motwani of Encore Capital Management took the project through the entitlement process, before flipping the property to Richman. Richman paid $30 million, while the assembled land last sold for a combined $16 million between 2013 and this year.

A 36-story tower called Ion with the same number of units was once proposed on the same site, located at 2701 Biscayne Boulevard. 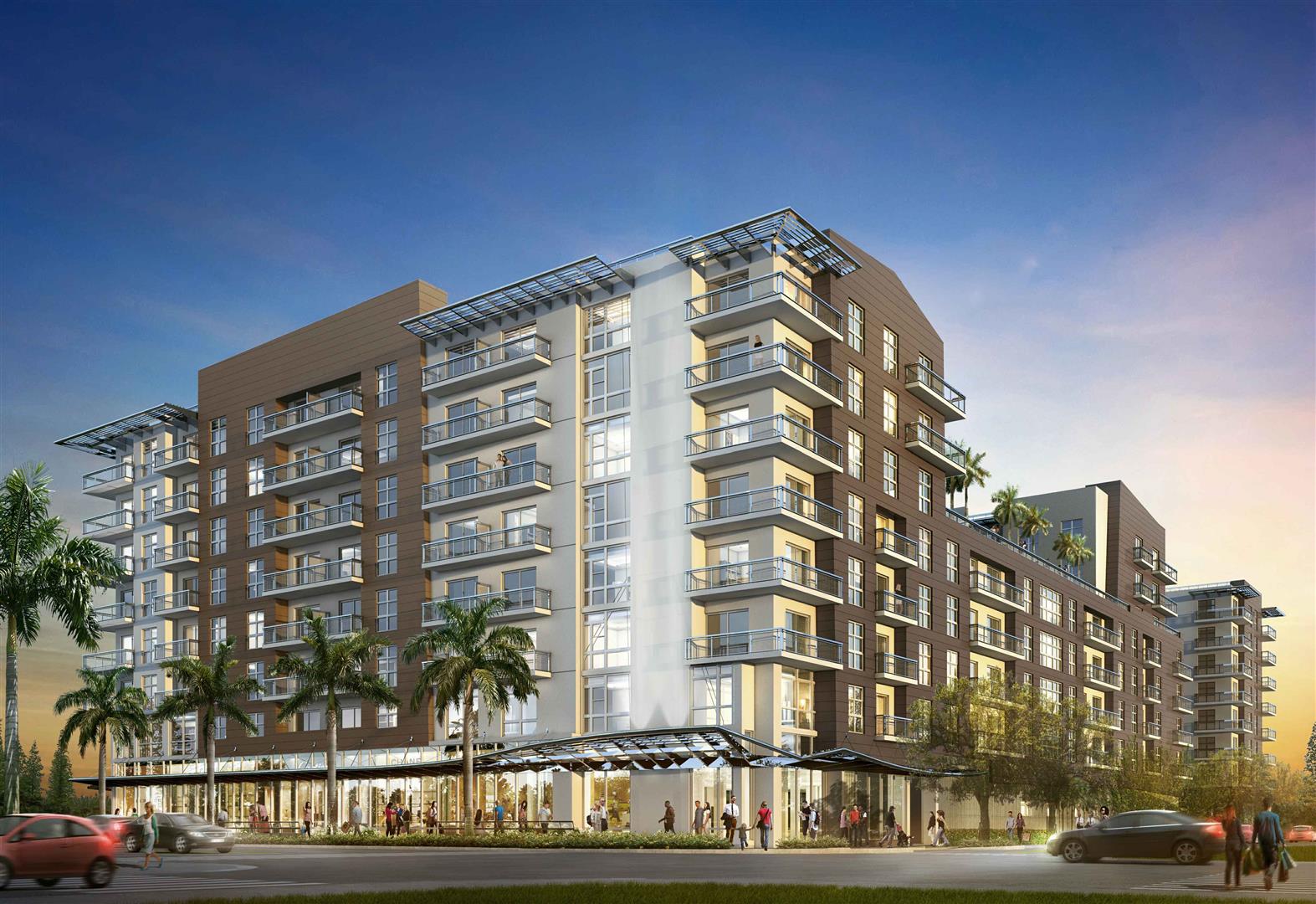 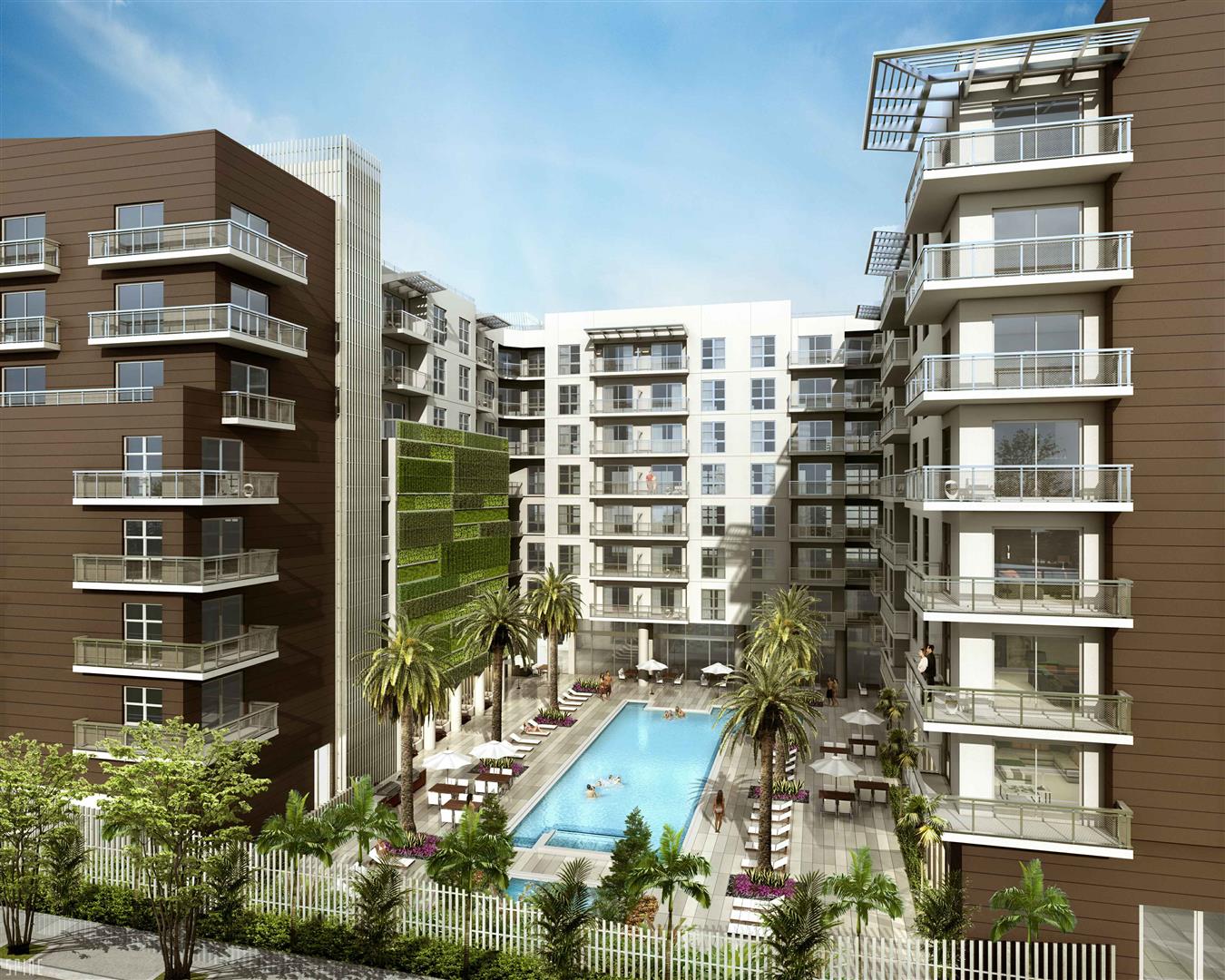 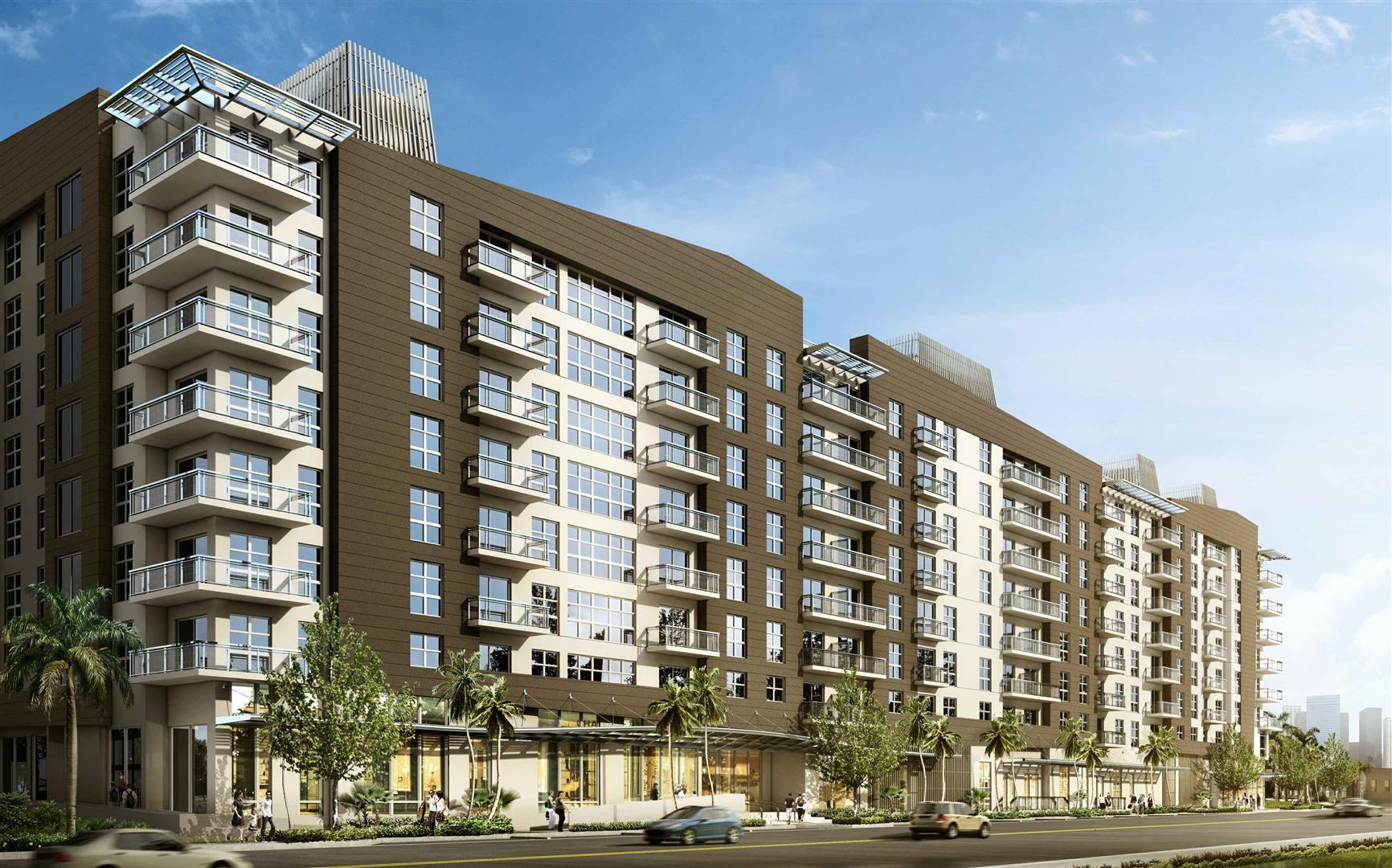