Blackstone recently announced plans to open a technology office in downtown Miami, and workers are being hired immediately at a high salary.

About 215 workers will be employed with an average salary of $200,000. Hiring is underway.

For now, only the firm’s back-office tech workers will be based in Miami. Investment professionals aren’t being moved to Miami yet, according to Bloomberg.

Miami edged out other competing cities for a variety of reasons, according to Blackstone.

The company’s chief technology officer told the Herald that Miami has a great college ecosystem, coding boot camps, growing tech firms, and world class amenities that will make it easy to attract talent. 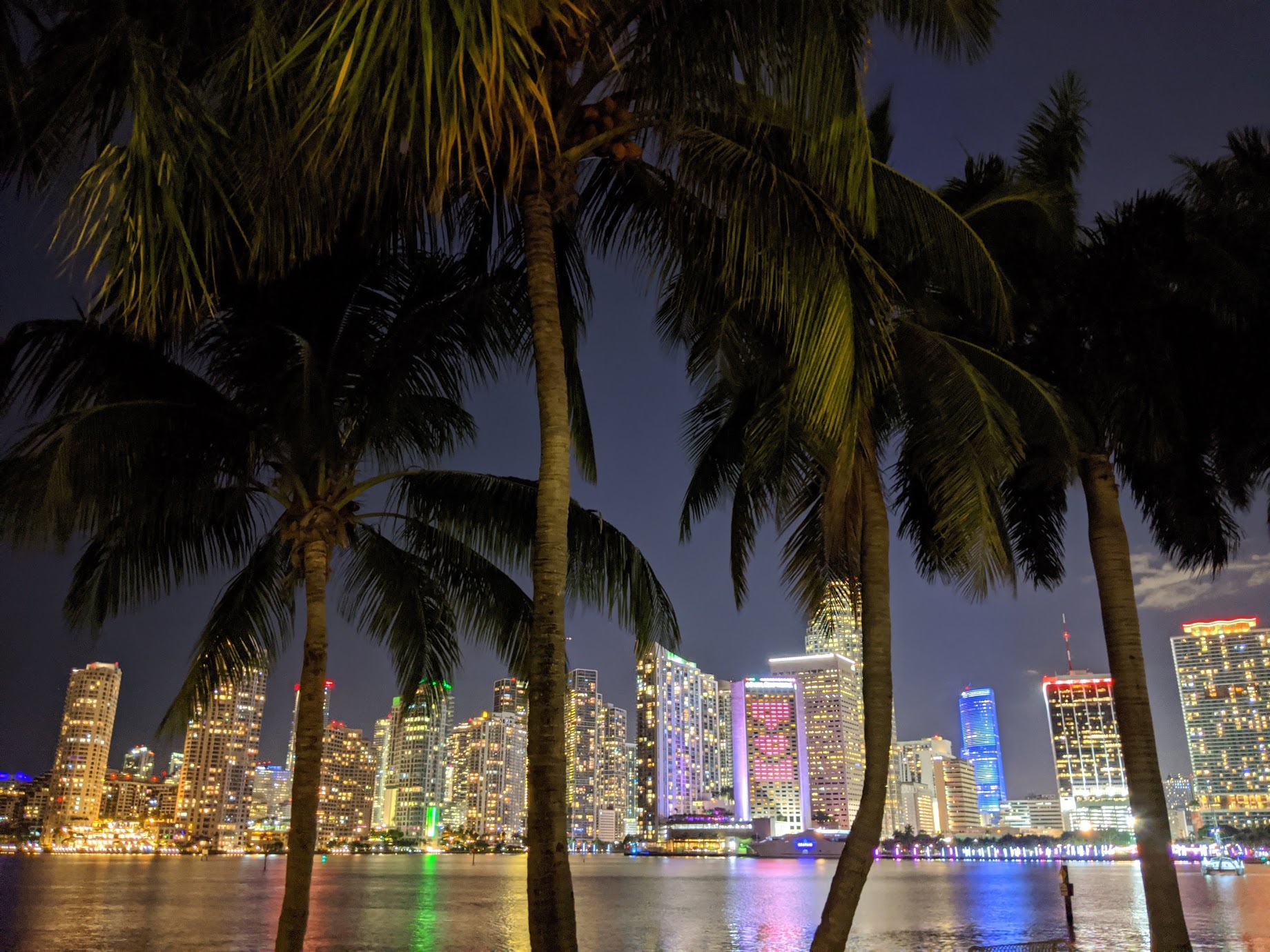