Bloomberg: Miami One Of The Fastest Growing Cities In The World For Offshore Capital

Private bankers say that Miami is now among the fastest growing recipients of offshore capital in the world, according to Bloomberg.

Itaú Unibanco Holding SA says Miami is now their fastest growing office. The bank manages $13 billion in assets in Miami, out of $23 billion in total offshore holdings. Ten years ago, the bank had just $3.4 billion in offshore assets.

The wealthy are increasingly attracted to Miami as a place to live and visit, thanks to a rising cultural scene, Bloomberg wrote. The growth since Art Basel arrived in 2002 includes new museums, the performing arts center, and the emergence of Wynwood.

Miami is already among the most popular place for multimillionaires to have second homes, along with New York and the Hamptons, Bloomberg said. Many are now choosing to permanently relocate.

A separate Bloomberg video on tourism in the city: Miami is hotter than ever 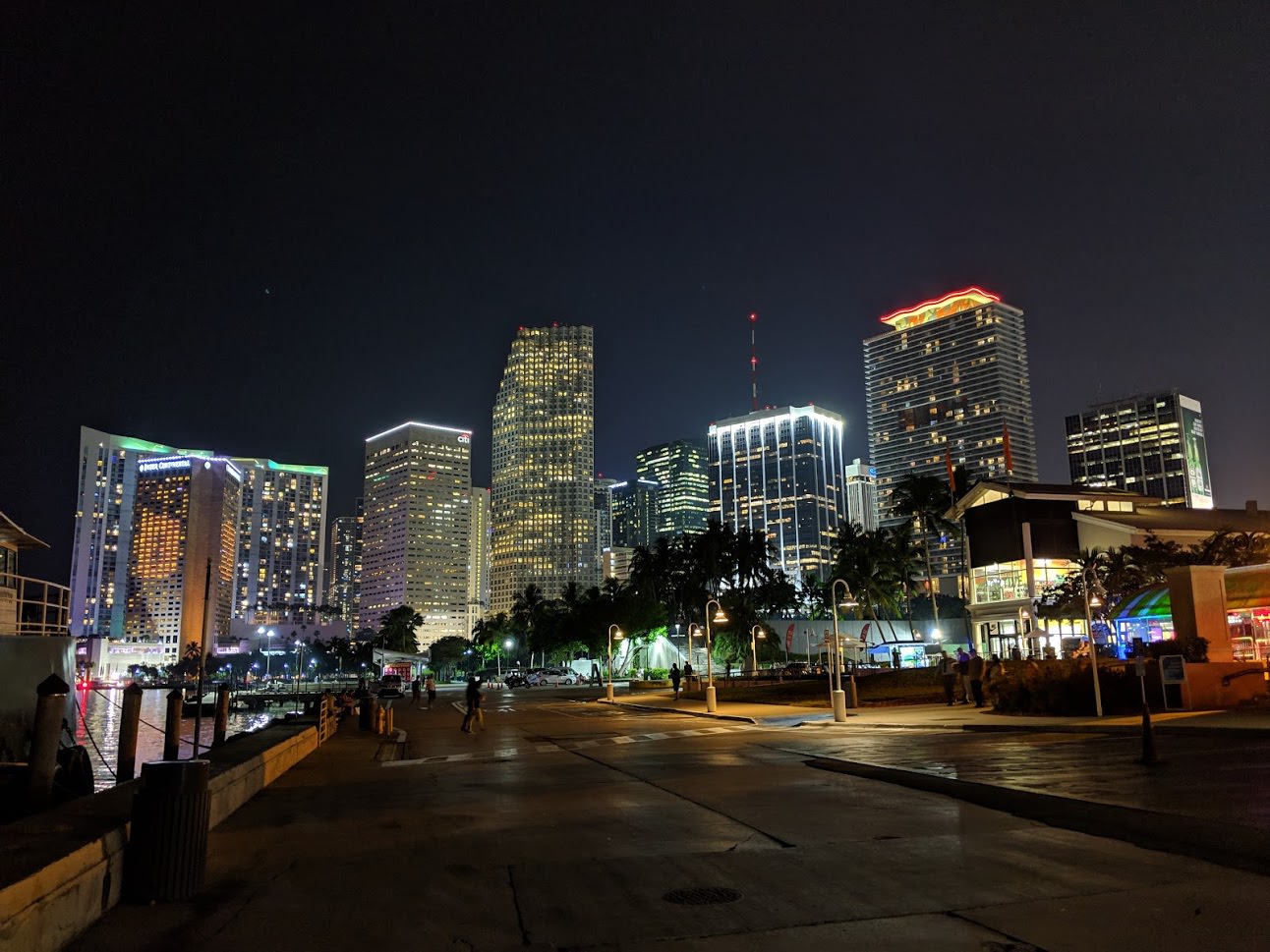