As part of the proposal, the ground floor storefront will be reopened and restored to its original state.

Blue Bottle only sells coffee within 48 hours of roasting. They also “fanatically” test each bean to ensure it is sold on the precise day when it has reached peak flavor.

Miami is one of seven cities worldwide to have Blue Bottle stores. The company recently opened locations in the Design District and at Aventura Mall. Last year, Nestle bought a majority stake in the company, which has expanded from the Bay Area to New York, Tokyo, L.A., Washington D.C. and L.A.

Miami’s Historic and Environmental Preservation Board will review the proposal February 6. 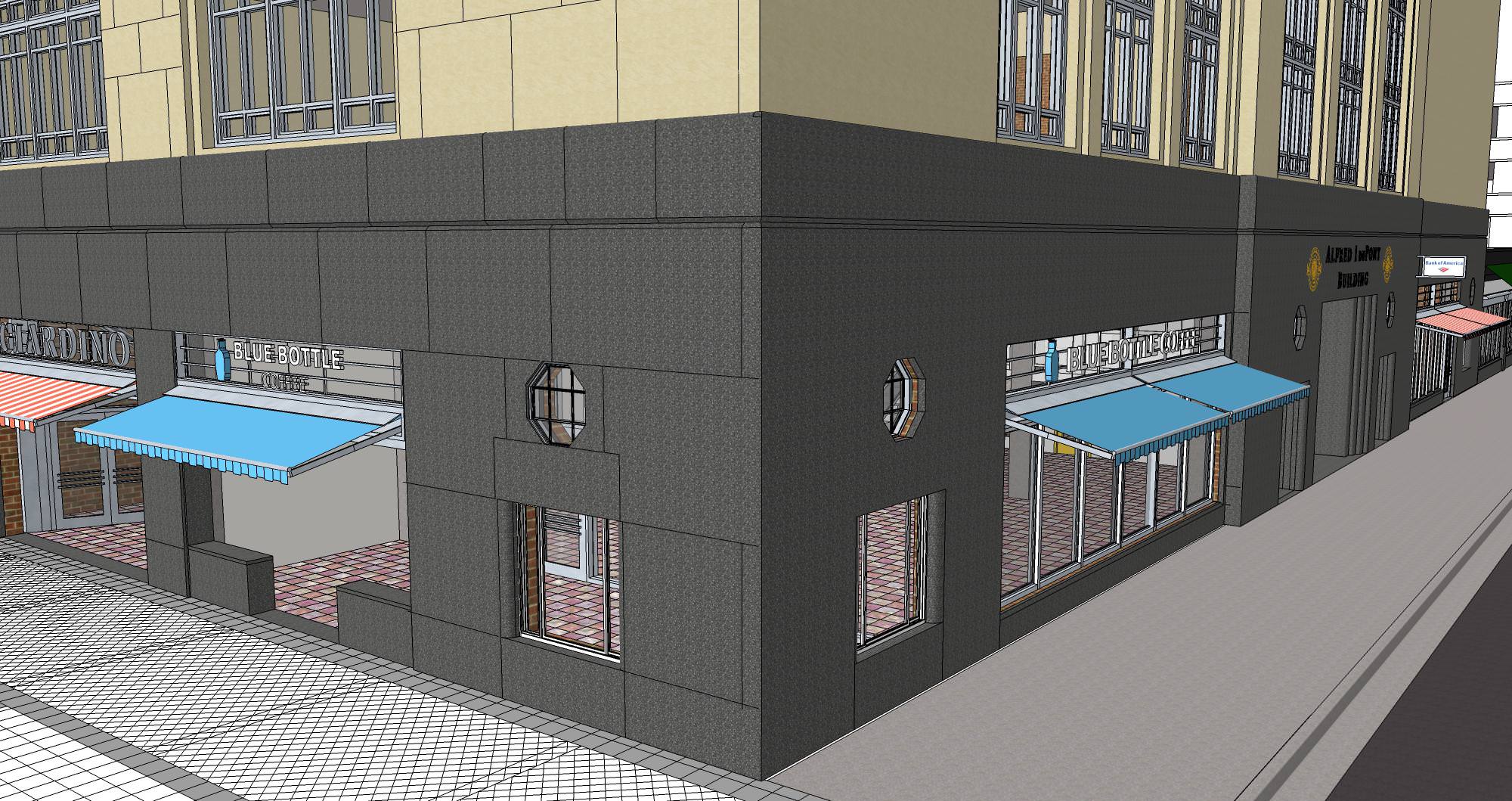 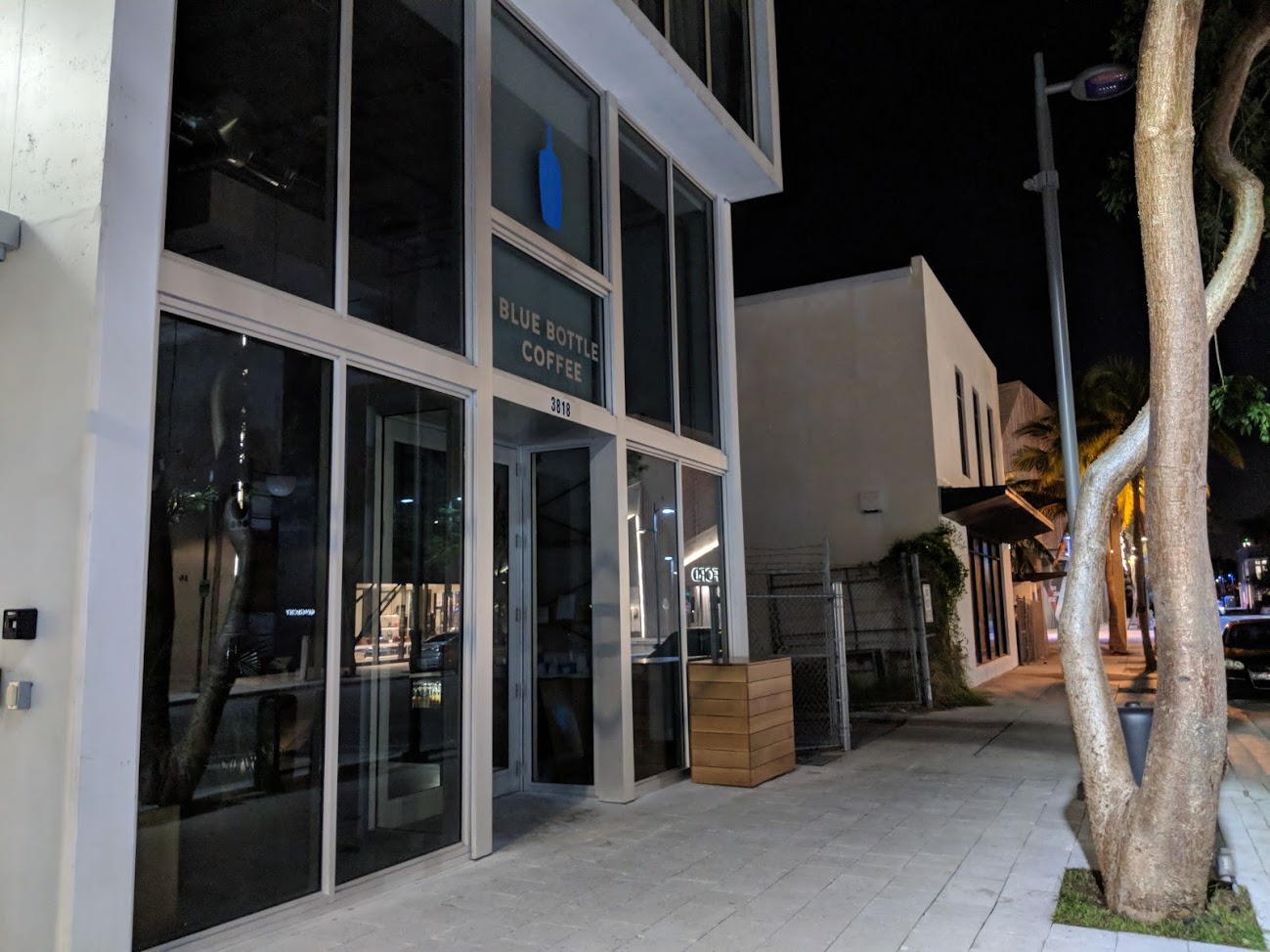 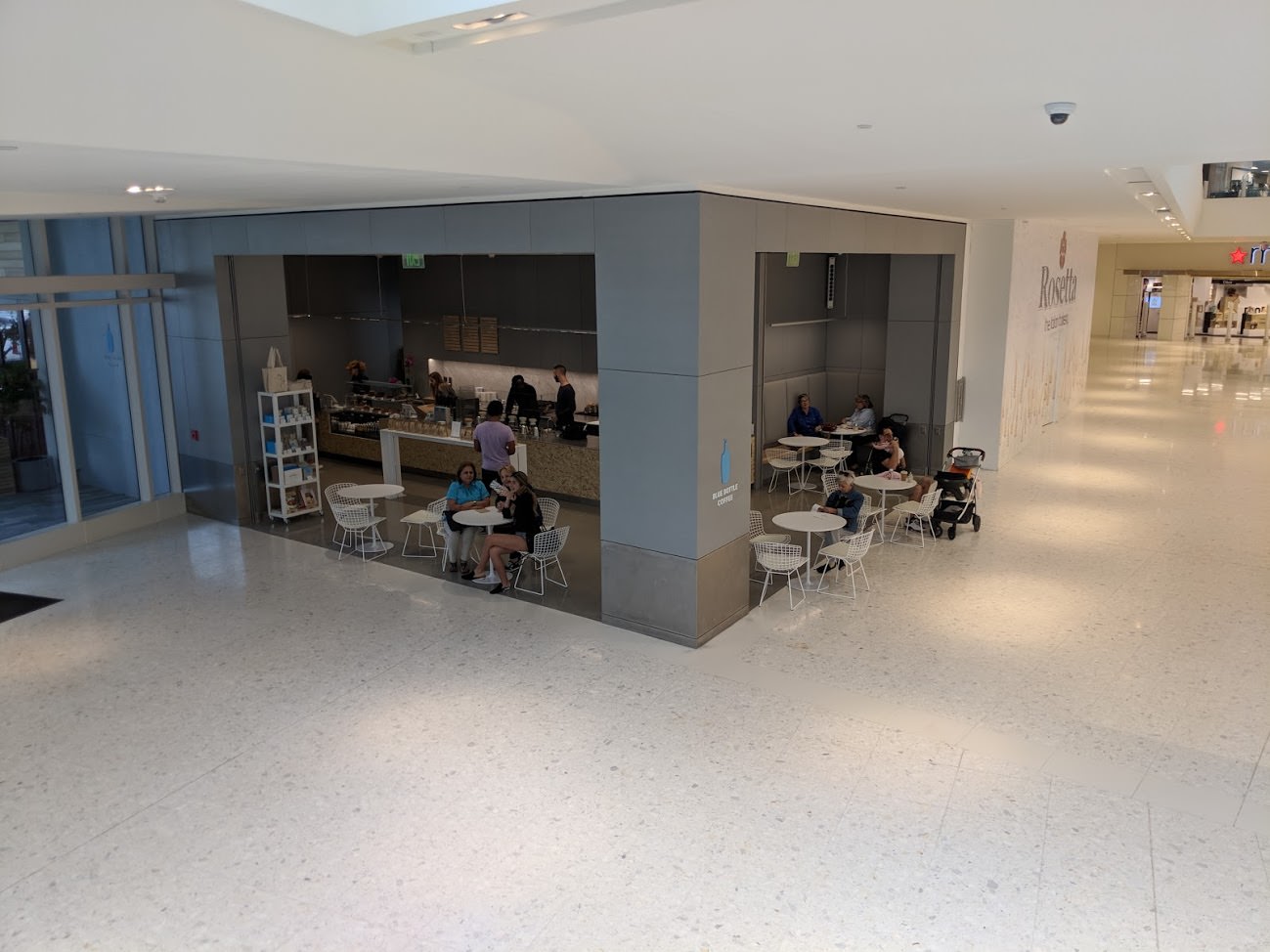