The 12-story mixed-use development at 420 SW 7th Street and 427 SW 8th Street in Brickell (just west of I-95) was strategically designed by Borges + Associates to house six levels of mini-storage along with 111 basement parking spots, street level commercial space, and topped off with four levels of boutique office space boasting 360-degree views of the Downtown and Brickell skyline with rooftop terrace for tenants. The total height of this tower is 148 feet.

The project also includes a multi-family, eight-story residential tower fronting Calle Ocho with rooftop amenities on the 9th floor including 57 multi-family units and ground level specialty retail with a height of 111 feet, making it a pedestrian friendly project for the emerging neighborhood.

“The Megacenter project is vital in that it represents the future of the surrounding neighborhood with a visionary approach to the integration of art which welcomes you from the I-95 off ramp into the emerging mixed-use, world-class Brickell neighborhood,” says Borges. According to Borges, “The UDRB board approved the project with recognition to the complexity of the project in its mixed use program and a well resolved infill project considering the complexity of the context and site configuration. They noted they liked the artfulness of the project and the iconic architecture that it brings to the neighborhood, West of I-95 and acting as a gateway site into Brickell and Little Havana.”
While the artwork will be replaced periodically on the building’s main facades, it will celebrate the evolution of Miami’s art scene. The art being shown in these conceptual images represents the work of several artists, while the main image being shown is the work of ABSTRACT who operates out of Miami and works internationally. No official commitment has been made with any artist at this time but Borges says, “Megacenter U.S. will be working closely with select artists to make this a very special and artful building that celebrates the art culture that Miami is nurturing.”

Staying true to Borges + Associates’ strident focus on sustainable building practices, Megacenter will be LEED certified and will enhance the walkability of the neighborhood utilizing a specialized approach to urban design. The project also includes future-resilient strategies to further enhance its long-term performance and value.

Megacenter U.S. was founded in 2012 in partnership with Chilean-based Red Megacentro to develop its business model in the United States, under the guidance of developers Patricio Ureta and Pablo Wichmann. Since 2013, Ureta and Wichmann have been responsible for the acquisition and development of several projects throughout Miami with an expected total area over 1,000,000 sqf at completion by the end of 2017. The company offers office, warehouse and self-storage space in Chile, Peru and Miami and is #1 in the Chilean self-storage market with 22% GLA market share. 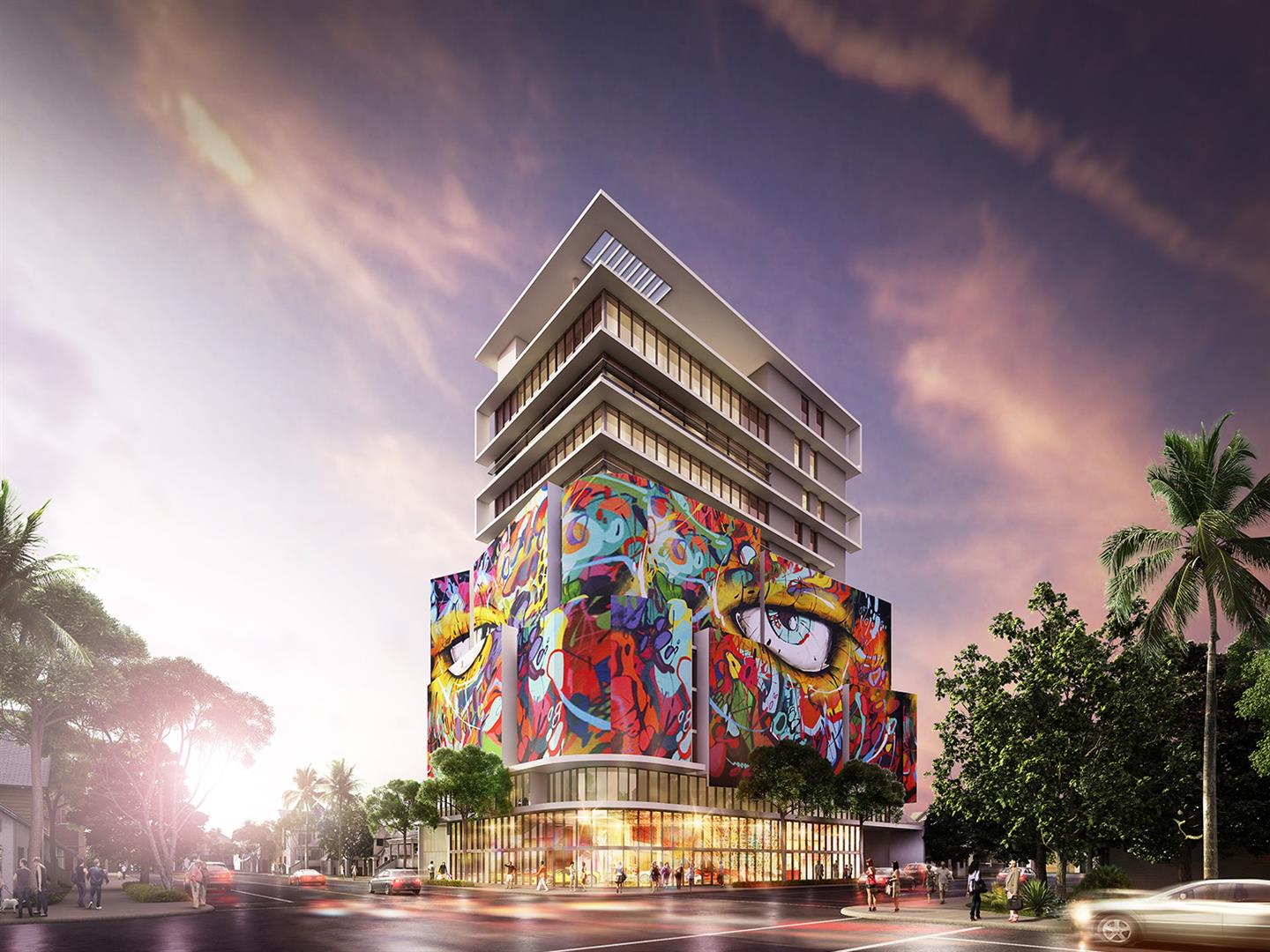 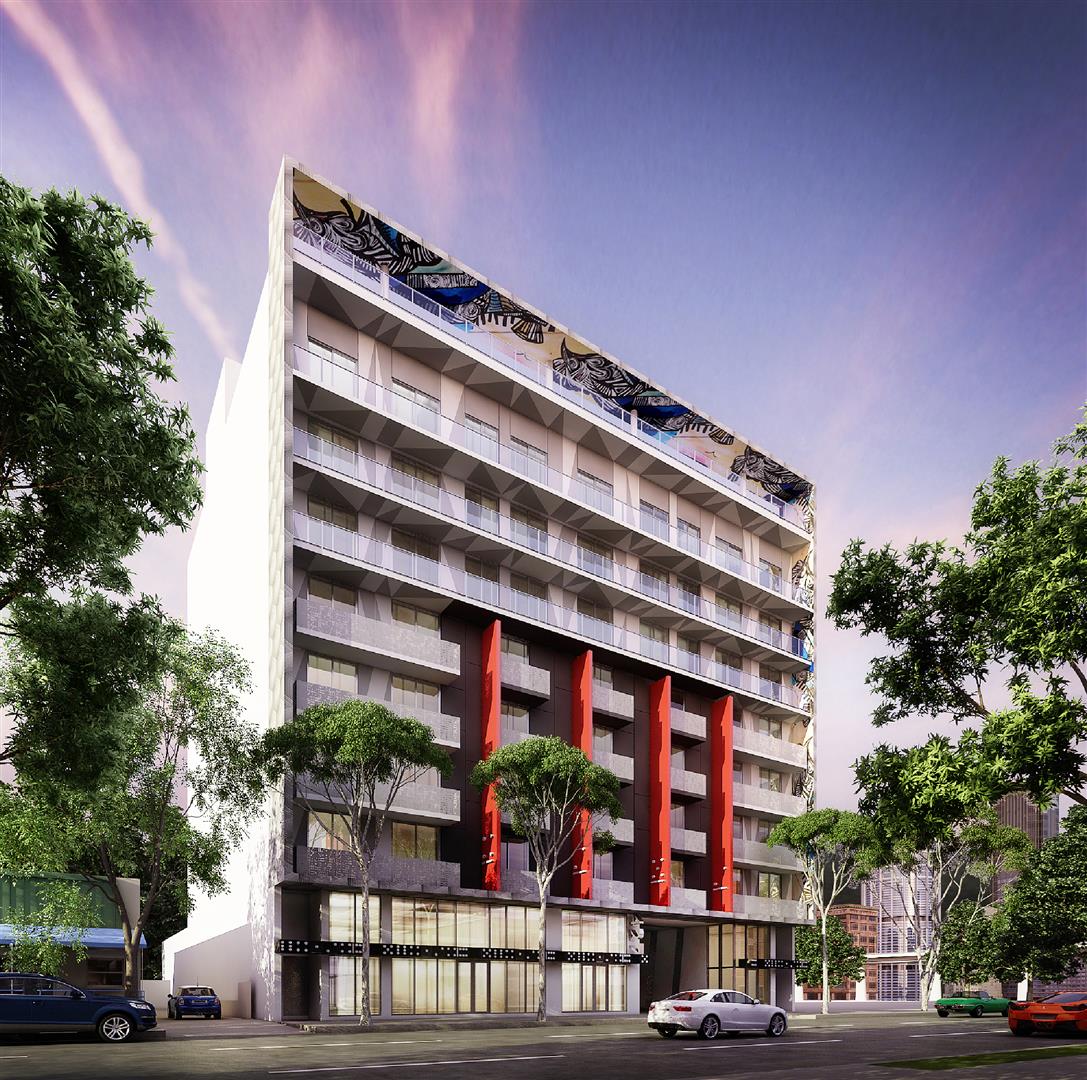 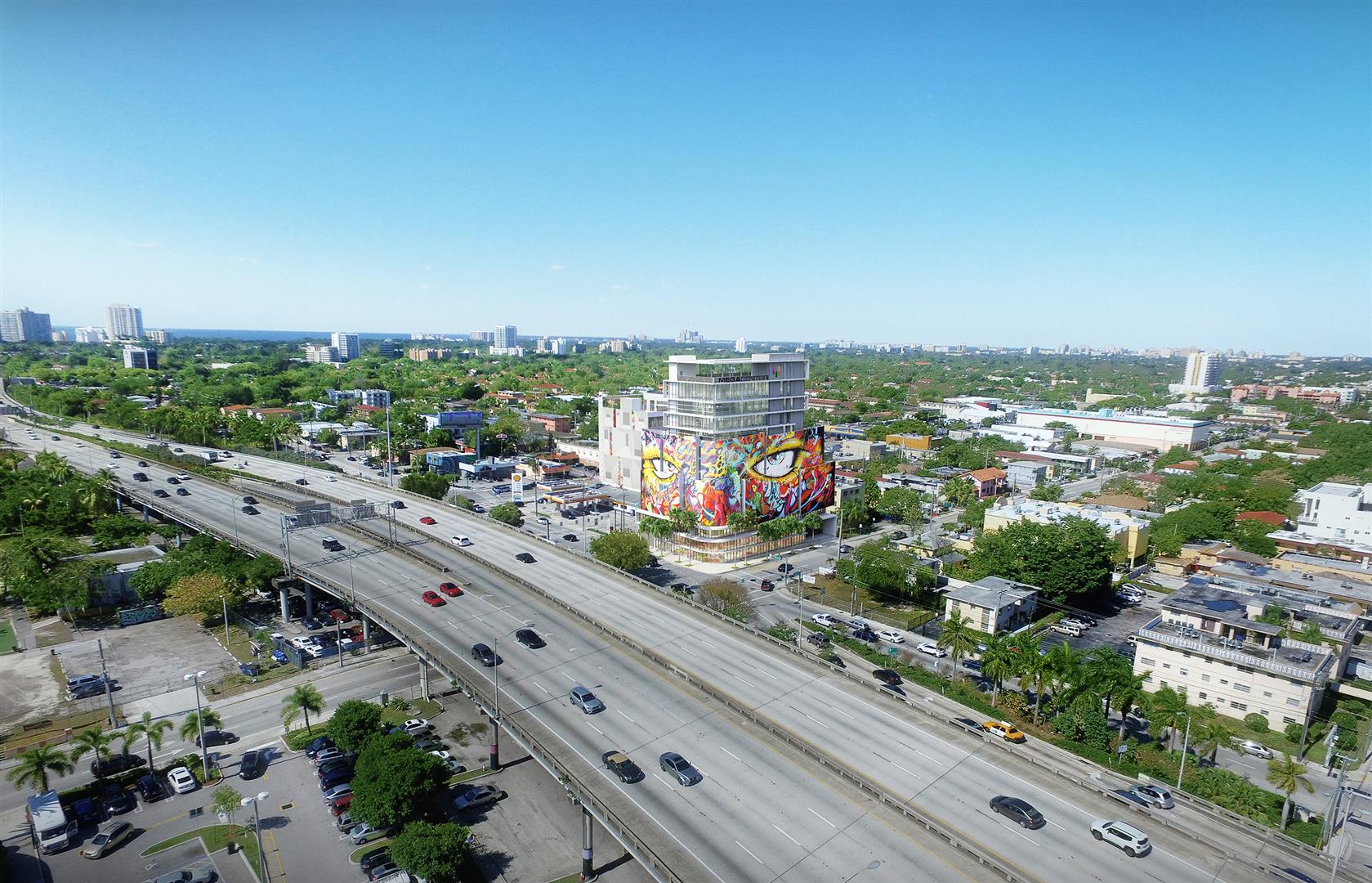