At least 69 unnecessary openings of the Brickell bridge were logged from January 2016 through May 2017, but no fines have ever been issued, according to the Herald.

All of the openings were for pleasure craft that were supposed to lower antennas and outriggers to pass under the bridge, but requested an unnecessary opening instead.

Proposals to help ease traffic include a 30-minute extension of the rush hour lock-down period, when some, but not all boats cannot request an opening.

Also proposed is a pedestrian gate, security guards, and fines for pedestrians who slow the openings by ignoring instructions to stop. 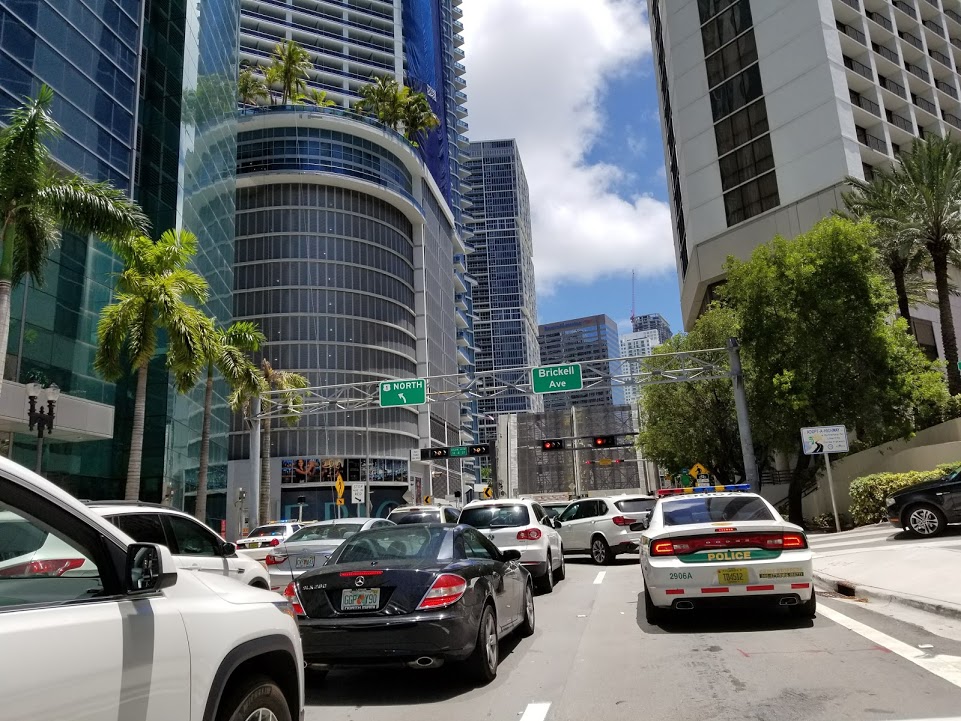